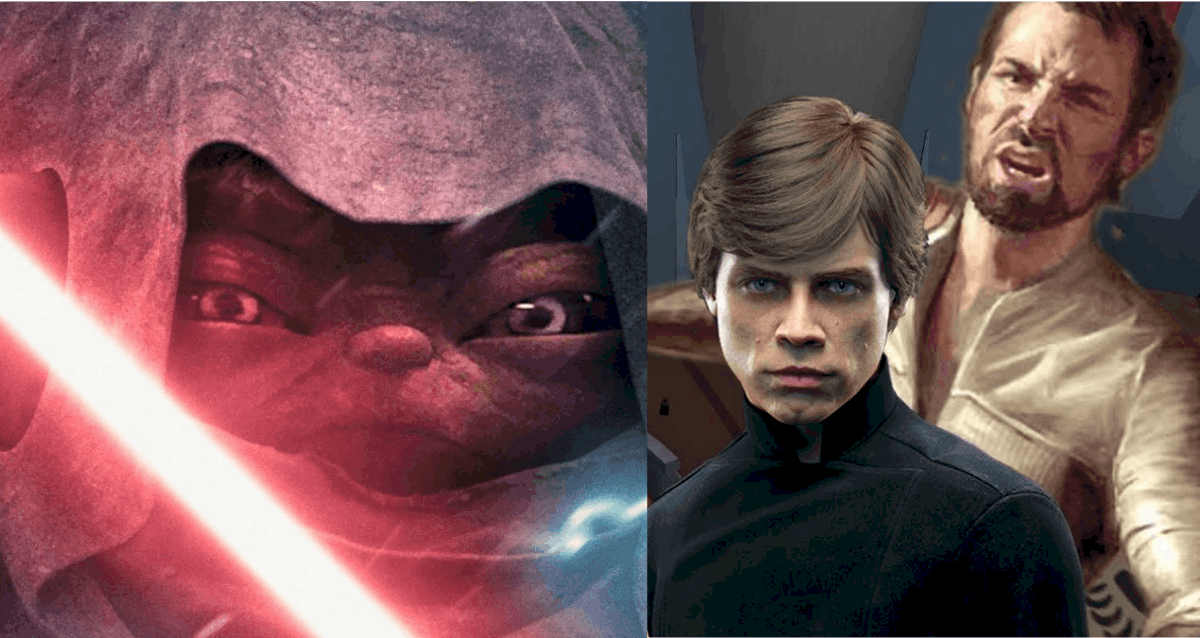 One of the most memorable moments of The Mandalorian is Luke Skywalker’s cameo in the season 2 finale. However, the reaction from fans was divided. At first, they were elated but then they were dismayed by his presence as well. After all, his presence in itself was legendary, but it also meant that baby Yoda was now classmates with the villain Kylo Ren. After all, we all know by now that Luke taught Kylo Ren.

After the finale aired, fans came up with a lot of theories and also questions. The first one was- is Grogu really going to Luke’s famous Jedi training academy? After all, won’t he be meeting Kylo there? So is there a way baby Yoda could master the Jedi ways without getting killed by Kylo? If you are also asking this question then know that it’s possible that he won’t get killed by Kylo, but it involves Star Wars old lore and a special tutor.

The teacher we are talking about here is Kyle Katarn. This name will be familiar to the fans of Star Wars video games. After all, he was the face of the Star Wars gaming saga for years. Know that Kyle got introduced first in the Dark Forces games. In this series, his entire journey beginning from the position of an imperial stormtrooper to a hired gun was shown.

But his journey wasn’t as uneventful as it sounds. In fact, it was quite the hero’s journey.

Who Is Kyle Katarn?

During this journey in Dark Forces: Jedi Knights, it was shown that Kyle met a powerful Jedi ghost as well as came to know about his Force sensitivity. Then Kyle trained himself to be a Jedi. Yes, he did it without ever needing any sort of Master to train him.

If you are wondering if anyone offered to train him, then know that Luke Skywalker himself offered to be his master, but he declined. However, without a master things didn’t go as planned. After all, Kyle’s informal force use turned deadly. So he teamed up with Mara Jade and they became each other’s teachers. 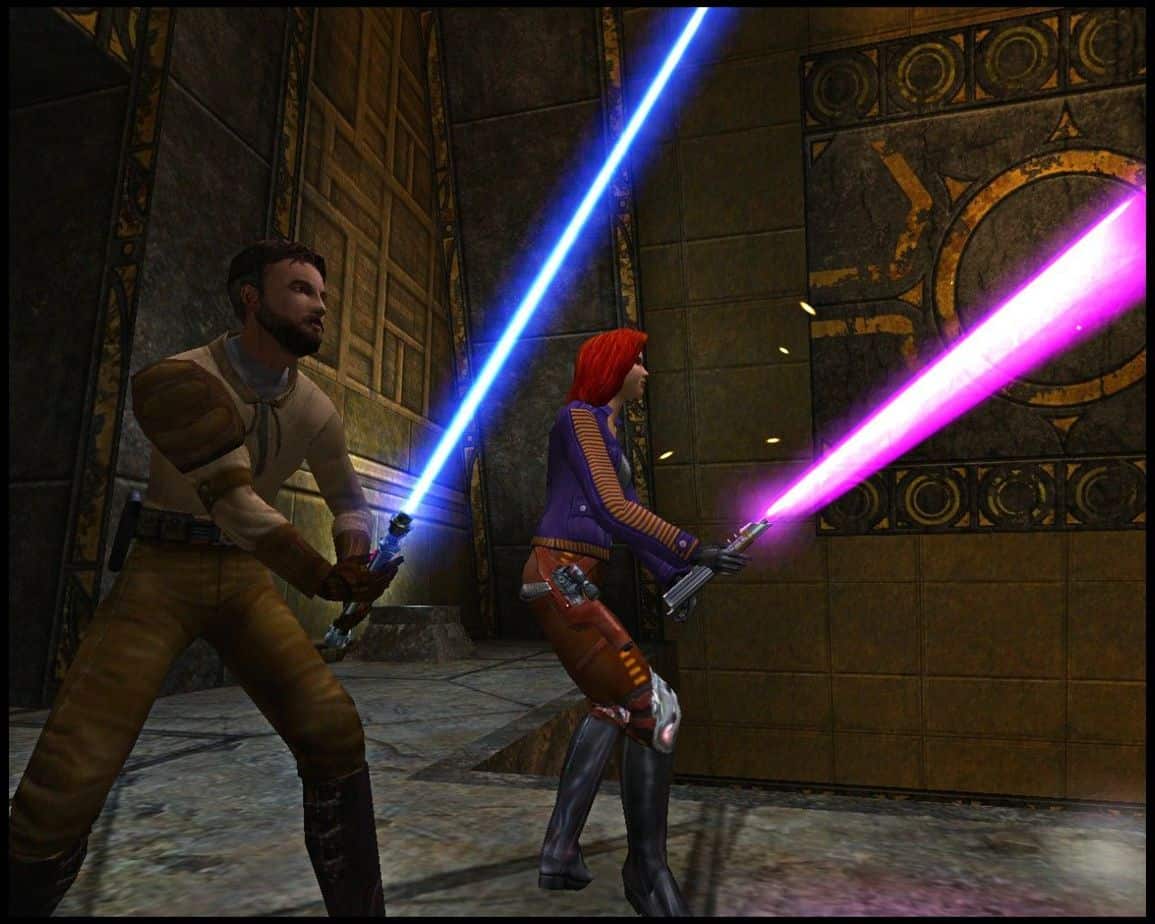 Both of them taught each other about the ways of the Jedi. Kyle then stumbled on the Sith ruins which put him squarely under the control of the Dark Side. However, he was able to snap out of it, but just in the nick of time before he slayed Mara Jade. 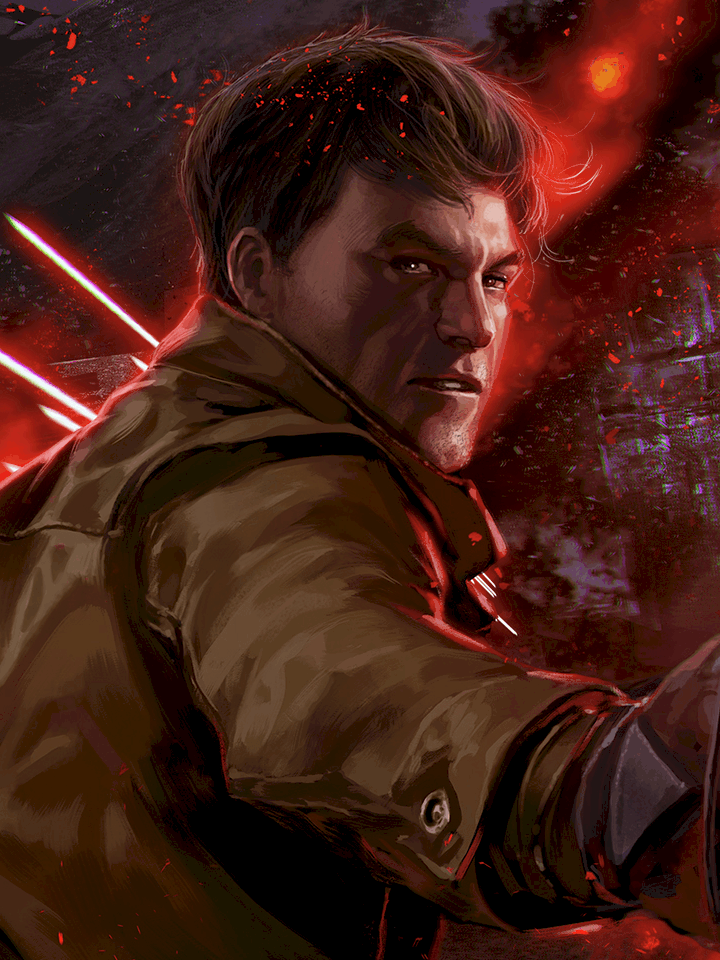 Overtime Kyle became a great Jedi Master and even took two apprentices to teach. However, one of them went into the dark side. But he didn’t lose hope. He reached out to his apprentice and offered forgiveness as well as a helping hand since he knew what it was like to be in such a position. 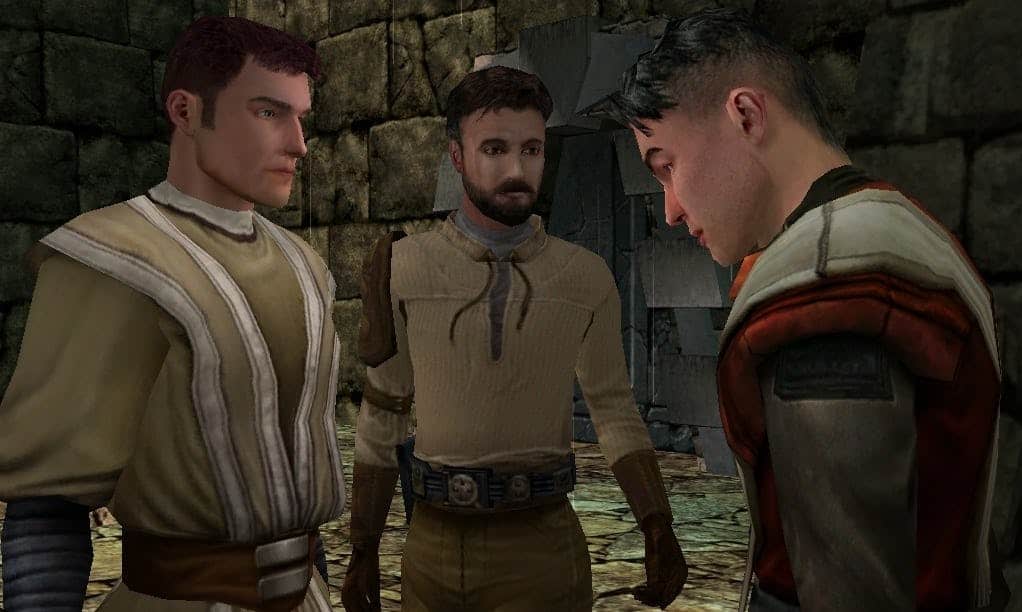 As such, it is this compassion and self-determination that makes him a worthy candidate of becoming Grogu’s master.

Ahsoka Tano says to Din Djarin that Grogu has a lot of fear and anger within him. So it is due to this reason that she can’t train him. Now, of course, Luke Skywalker is the most famous master anyone could have. But there is a problem here as well and that is the fact that he hasn’t ever faced being on the dark side. Sure, his father is Darth Vader, but he hasn’t faced being on the dark side himself. 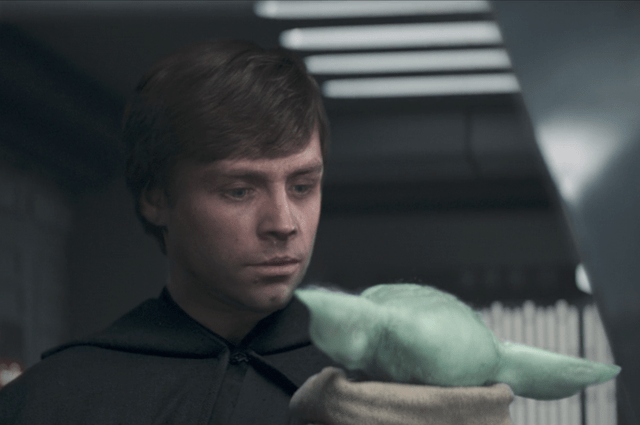 So if you have connected the dots by now, you know that we are going to suggest Kyle Katarn be Grogu’s master. After all, he has experienced the dark side of the force which could help Grogu understand the darkness within and teach him how not to succumb to it. Also since Kyle had a informal training so he could forego the rules about no attachment and let Din Djarin stay with Grogu. 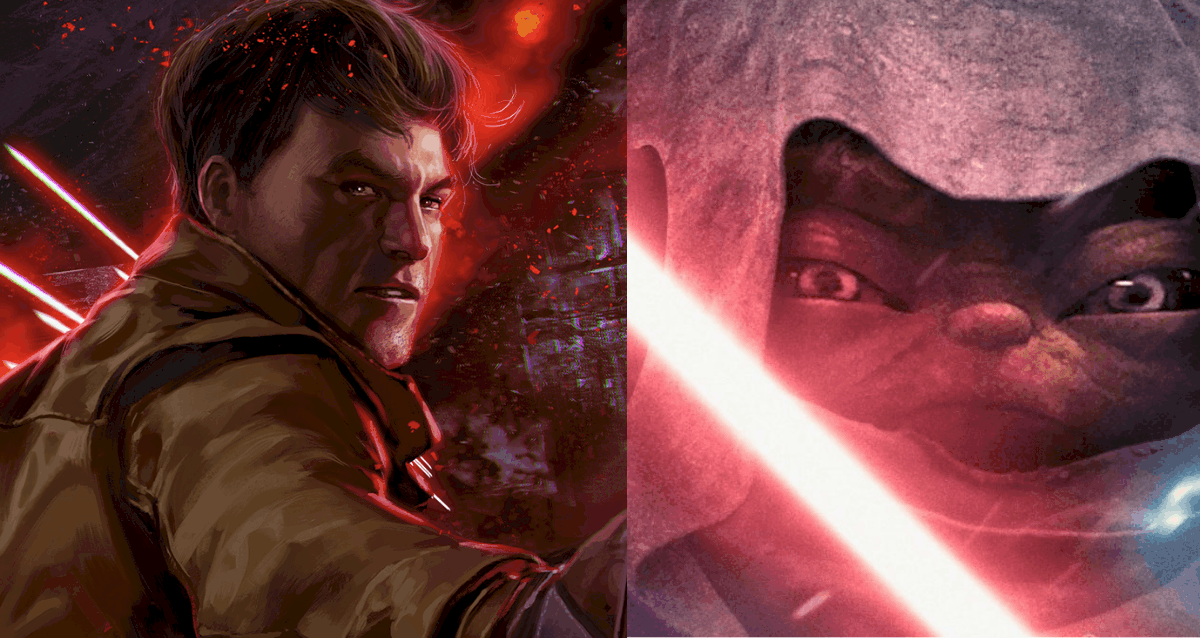 On the other hand, Grogu isn’t a normal Jedi Padawan as well. After all, he has developed strong parental bonds with Din Djarin and also he is 50 years old. So hopefully after seeing that bond. Luke will transfer the training duties over to Kyle who throws out all the rules when it comes to teaching his students what’s necessary. However, it might not be just what Grogu needs, but Kyle training baby Yoda could change up the entire Jedi order.