Harry Potter Reboot On The Way With New Cast

According To A New Rumor, A Harry Potter Reboot Is In The Works At Warner Brothers, With A Whole New Cast. 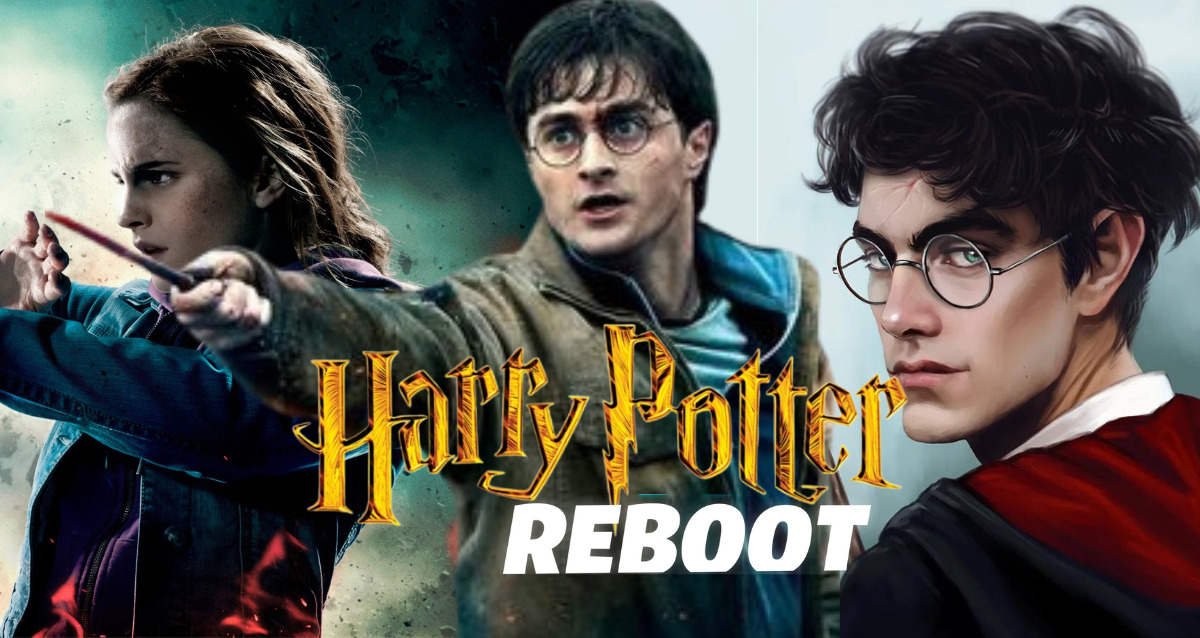 When it comes to remakes and reboots, Hollywood has never refrained from milking well-known properties for as much money as they can. And it appears that Harry Potter is the latest brand to succumb to this common habit.

According to the newest Twitter leak from @Wdwpro, Warner Bros. Discovery is looking to revive the Harry Potter franchise. They intend to expand it and continue the mainstream storyline instead of branching it out further. Given the history of the Fantastic Beasts and Where to Find Them movies, this might be a strategic decision.

WBD is reportedly looking to reboot the Harry Potter film franchise, including recasting, in the next 3-5 years.

We will release some details of how I became aware of this information, presented by a source, on the @ValliantRenegad channel tomorrow morning.

New Cast For The Characters 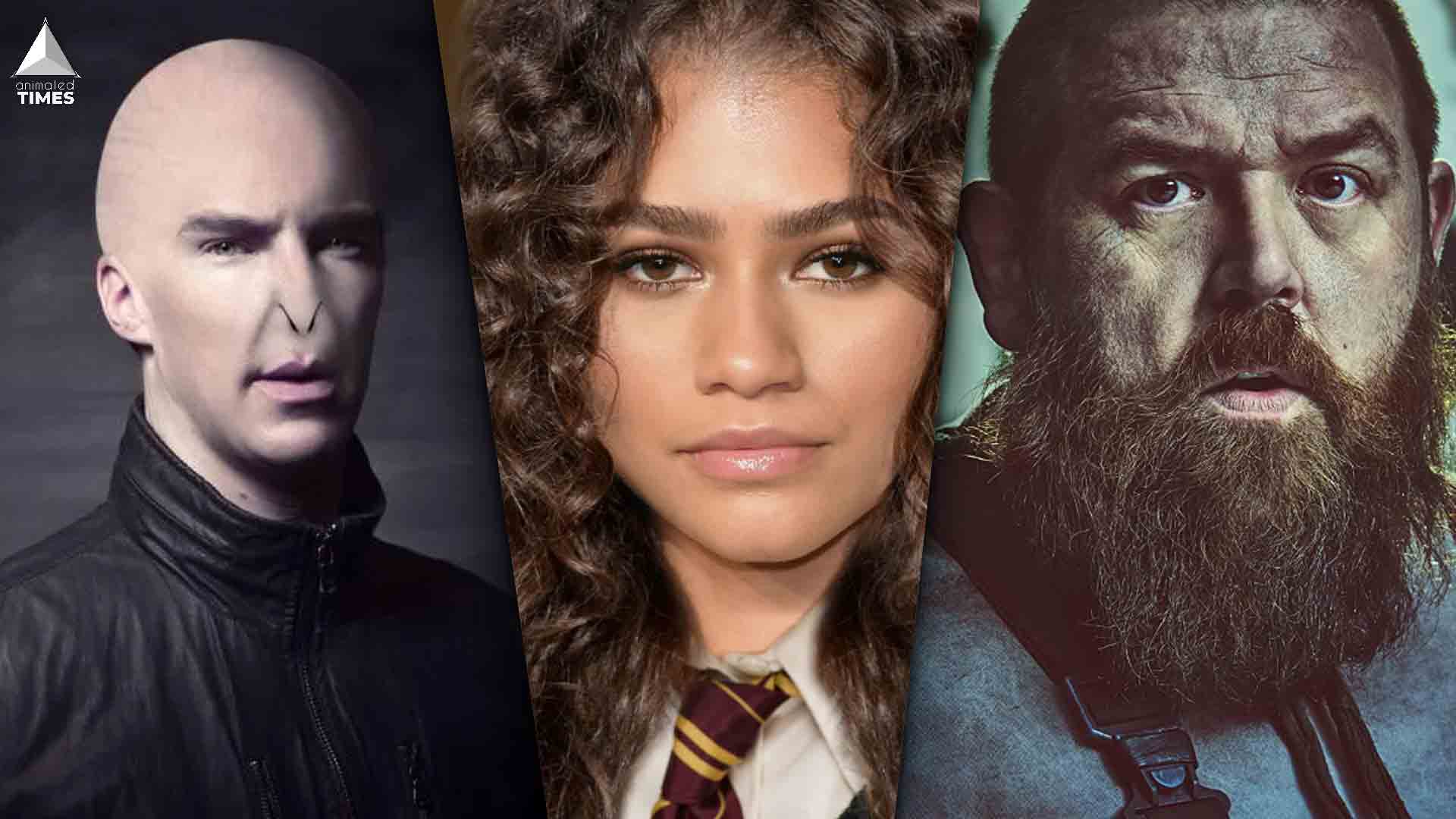 According to reports, Warner Bros. Discovery is actively considering rebooting the Harry Potter series, which would include recasting the series’ classic characters. Despite not being a “done deal,” the rumored remake would allegedly be a new version of the first seven Harry Potter books. “You’re staring at the original cast: Harry Potter, Hermione Granger, and Ron Weasley. new cast members. “Restarting from scratch.”

Daniel Radcliffe, Emma Watson, Rupert Grint, and the rest of the ensemble will be recast. Radcliffe has already stated that a comeback is not in the plans for him right now. Even now, the Harry Potter films continue to garner worldwide acclaim, but not everyone believes that the property should be rebooted. Some argue that it is unnecessary. “We don’t need another Harry Potter reboot for at least another 50 years; are you SERIOUS?” one Twitter user said.One commenter said, “One day there is going to be a reboot of the Harry Potter movies, and an entire generation of us is going to despise everything about them.”

Harry Potter And The Cursed Child 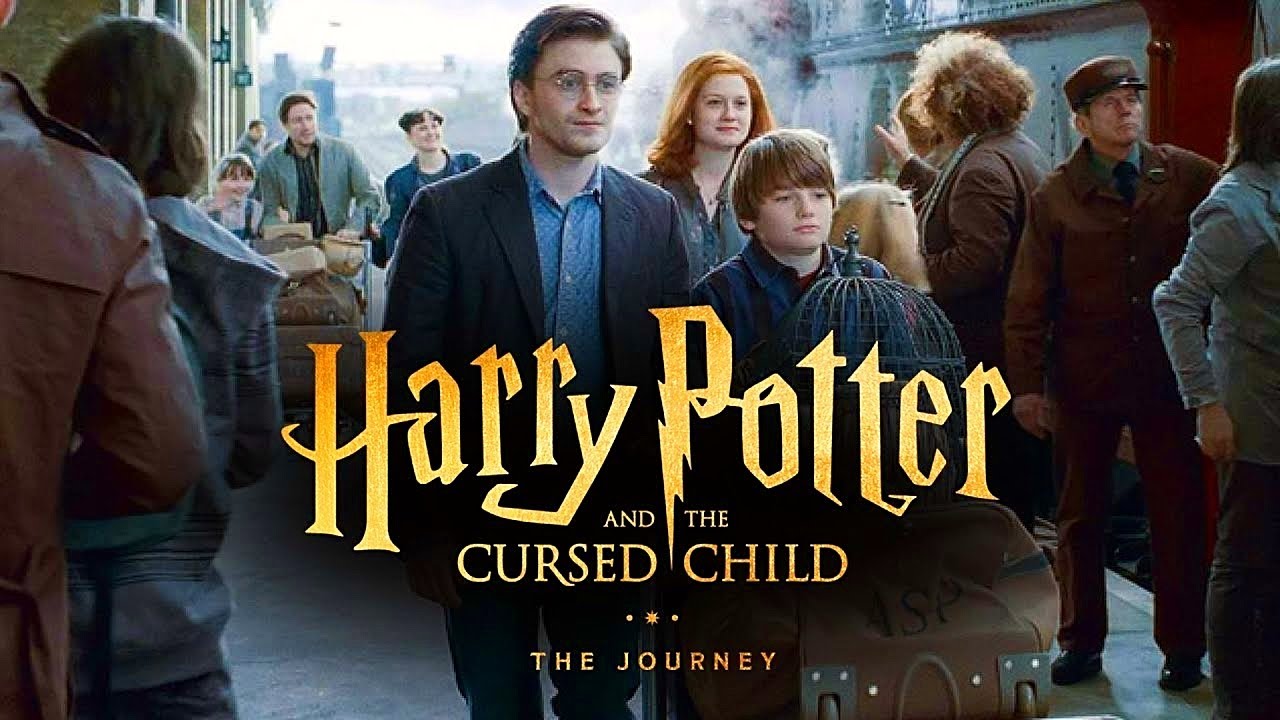 Harry Potter And The Cursed Child

While it’s uncertain whether the original seven novels will be rebooted anytime soon, Warner Bros. Discovery CEO David Zaslav is apparently interested in adapting Harry Potter and the Cursed Child as a story set after the events of the Deathly Hallows films. “We haven’t made a Harry Potter film in over 15 years. Over the last 25 years, the DC and Harry Potter films have significantly contributed to Warner Bros. Motion Pictures’ income, Zaslav stated.

During Warner Bros. Discovery’s third-quarter earnings call, Zaslav revealed that he would be willing to work with famous author J.K. Rowling on future Harry Potter projects. Following Rowling’s anti-trans remarks, some performers from the Wizarding World series, notably Daniel Radcliffe and Emma Watson, have stopped interacting with the author. Furthermore, Avalanche Studio, the creators of the upcoming video game Hogwarts Legacy, denied her participation in the development process.

Harry Potter Reboot On The Way With New Cast 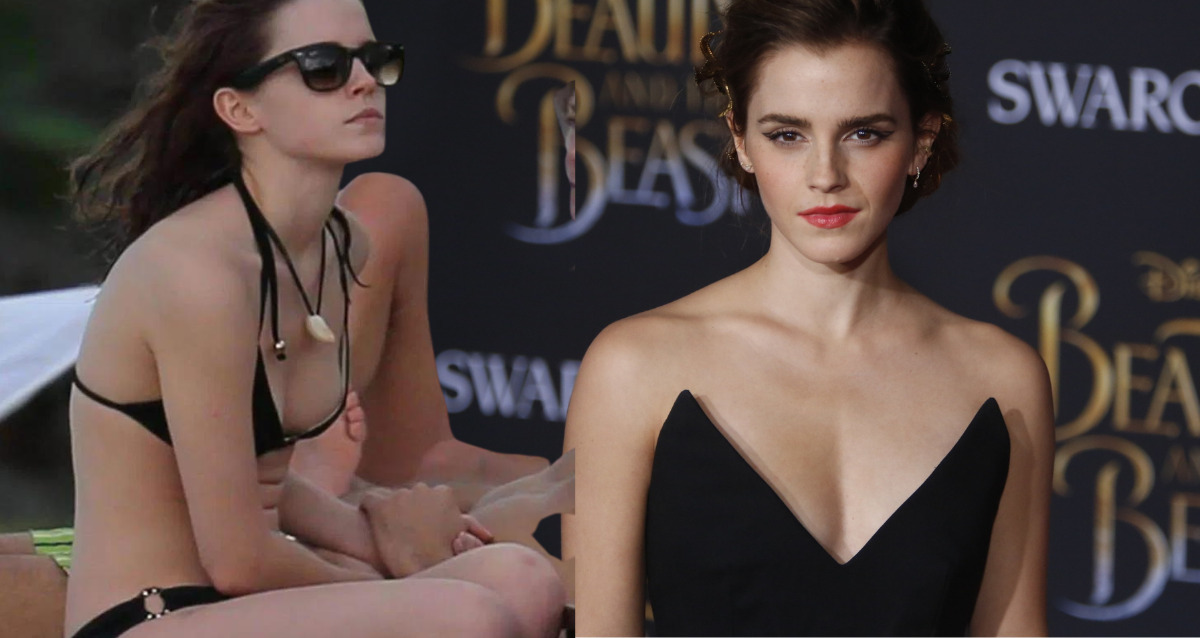 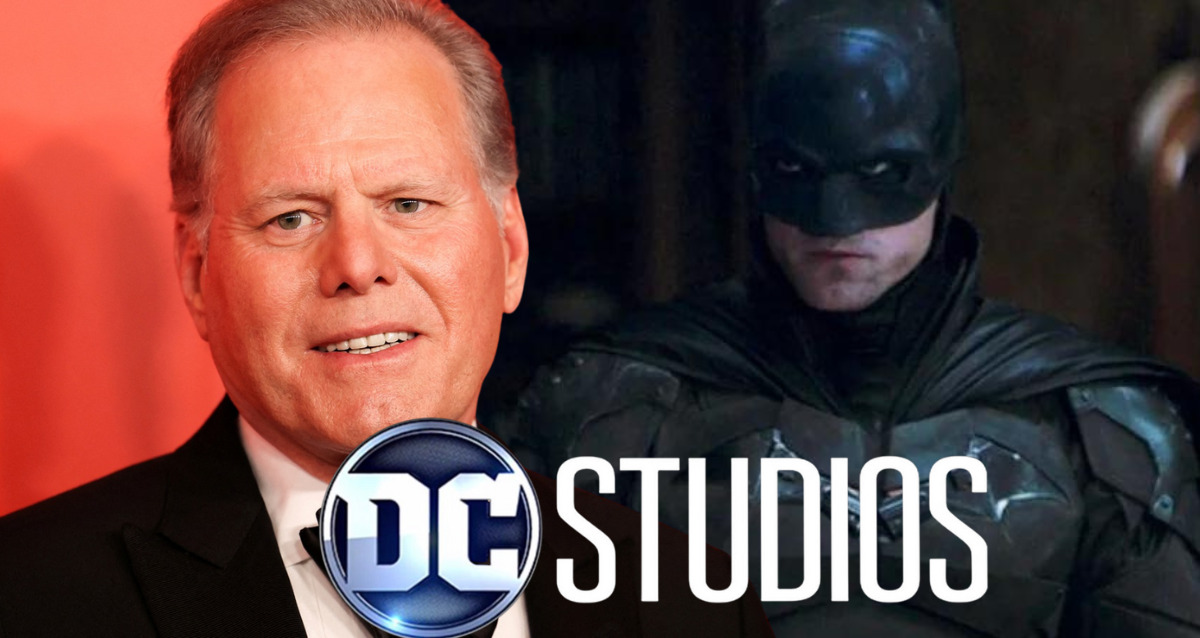 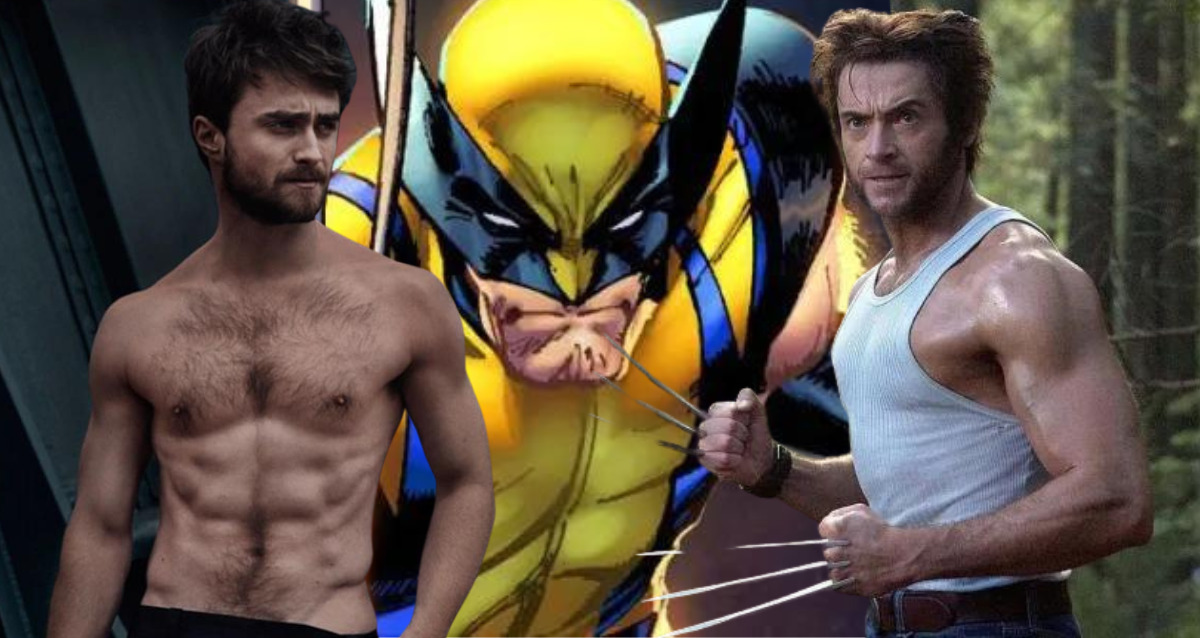