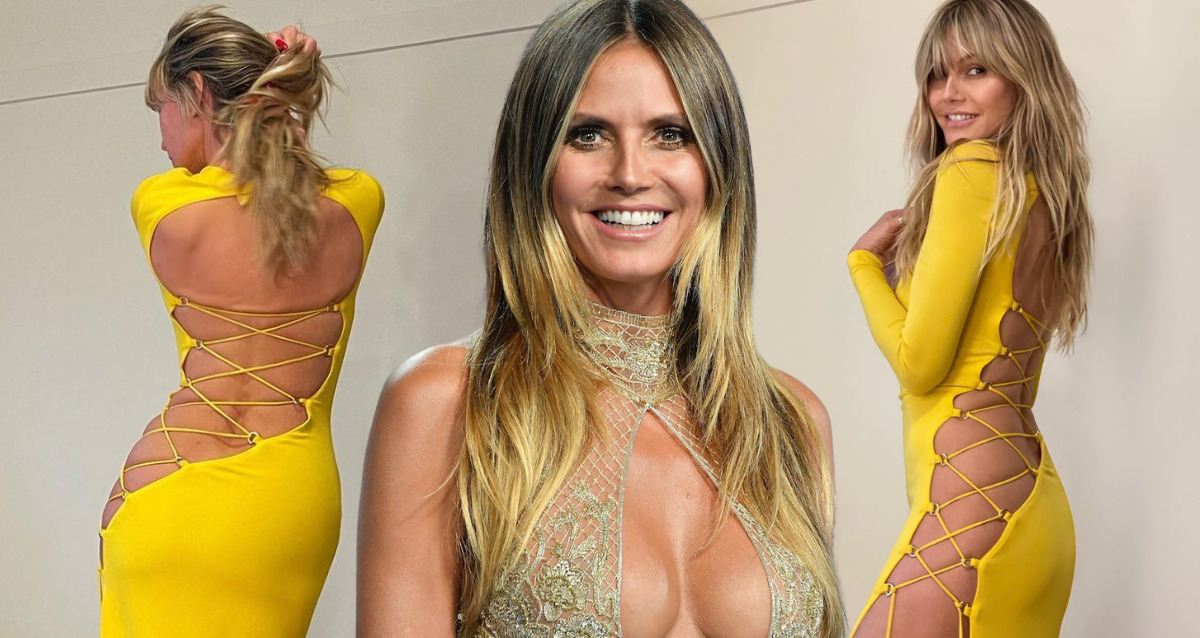 Once gracing the cover of the sports illustrated swimsuit issue German – American model, Heidi Klum, revealed the cost of insurance for her sexy legs. She played a fun game on the Ellen DeGeneres show and blew the audience’s mind with the story of her legs insurance.

Heidi Klum who was the first German to be a Victoria Secret model, appeared on The Ellen DeGeneres Show, where she chatted to the talk show host about the £1.5 million insurance policy on her legs.

During a segment called “Heidi ‘Blanking’ Klum” the supermodel said that a client once put an insurance policy on her legs — and one of her limbs is actually worth more than the other. 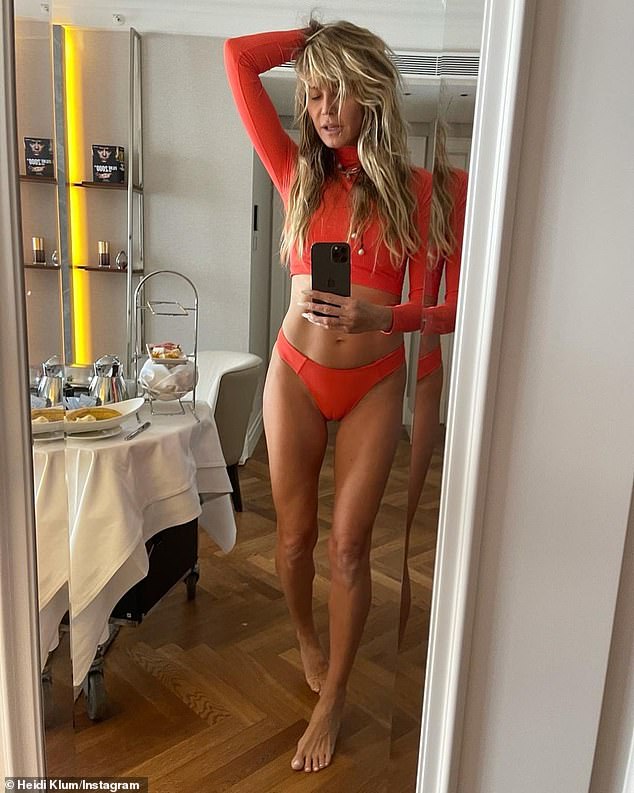 She told Ellen: “When I was young, I fell into a glass, and I have, like, a big scar.
“Obviously I put so much spray tan on you can’t see it right now, but yeah, one was more expensive than the other one.” 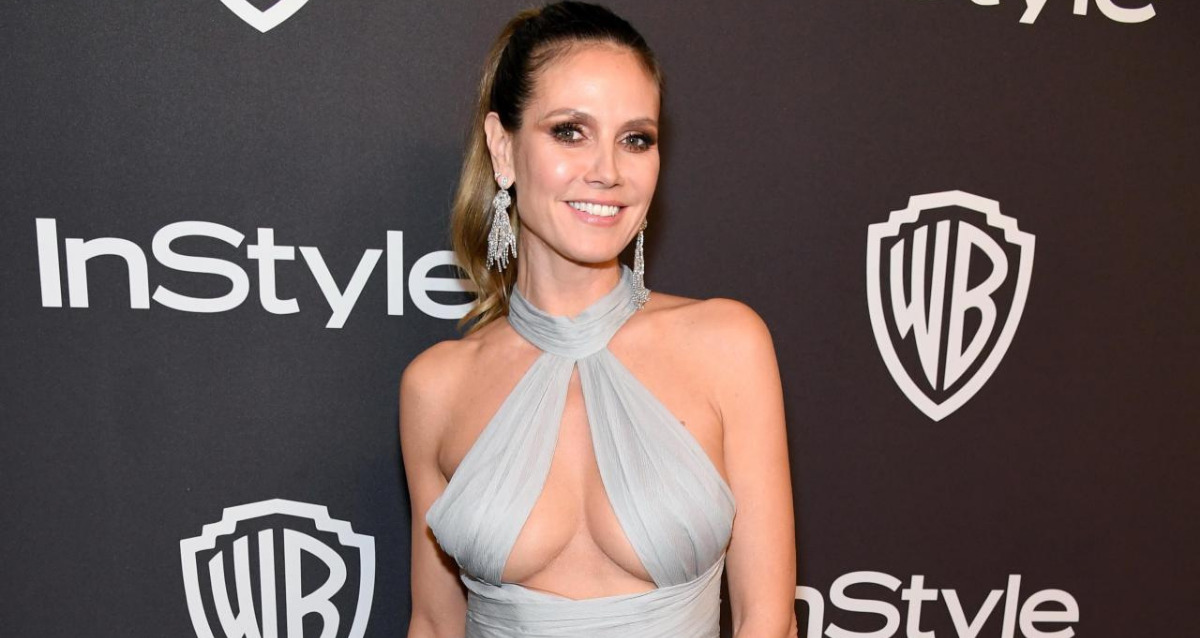 Television host and producer Heidi went on to say how she believes her legs to be a standout feature for her. She also expressed her love for mini skirts. 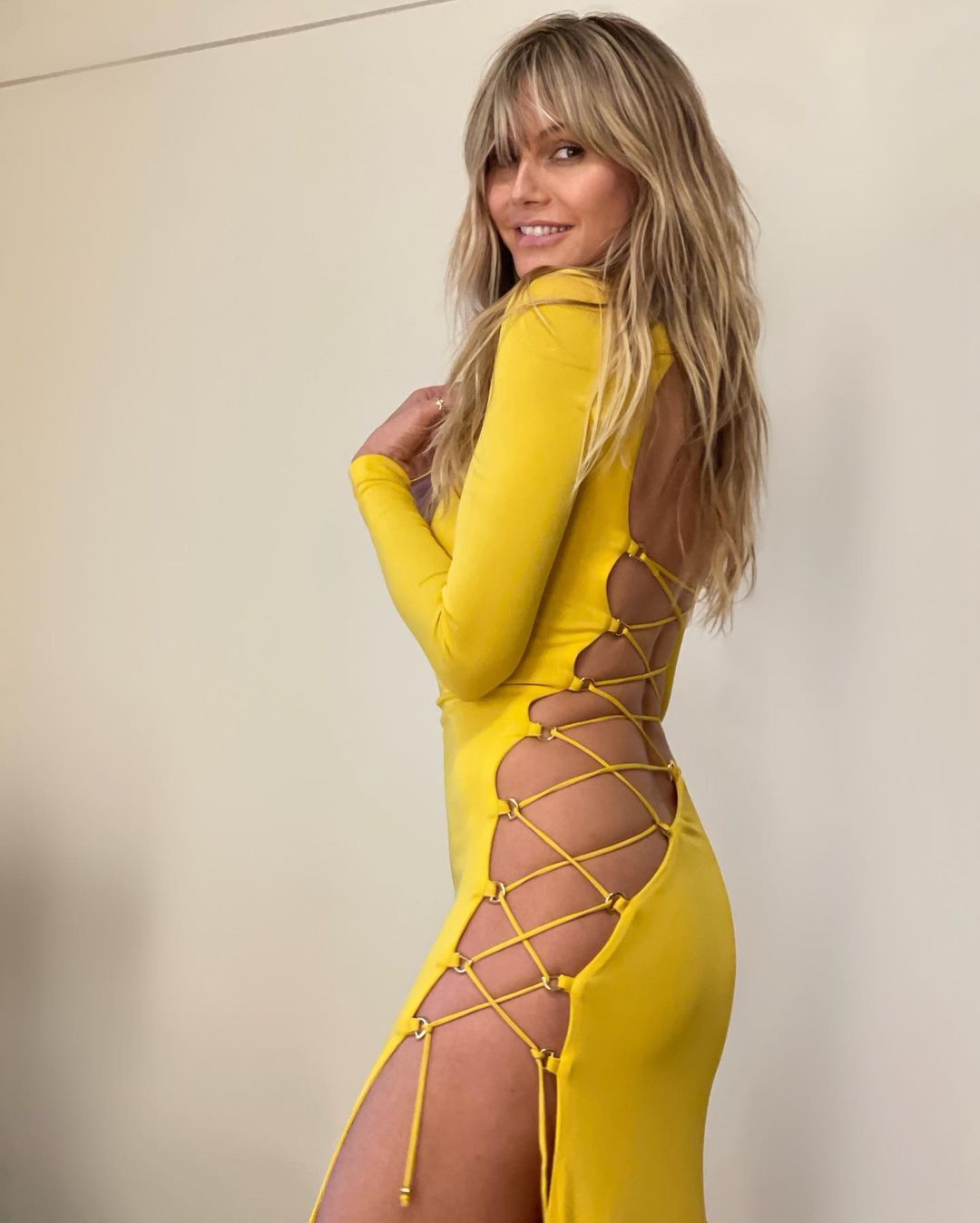 “I always enjoyed, and I still do, wearing super short miniskirts showing off my legs.
I think legs are sexy. I do like to put a focus on my legs when I go out or when I get onto the red carpet. I do.”

Heidi, the inspiration for many girls, opened up about the secret behind her success.
She adviced that in order to be a successful model in the industry you have to have confidence and faith in yourself. The journey will be hard but it’s worth all the hard work. 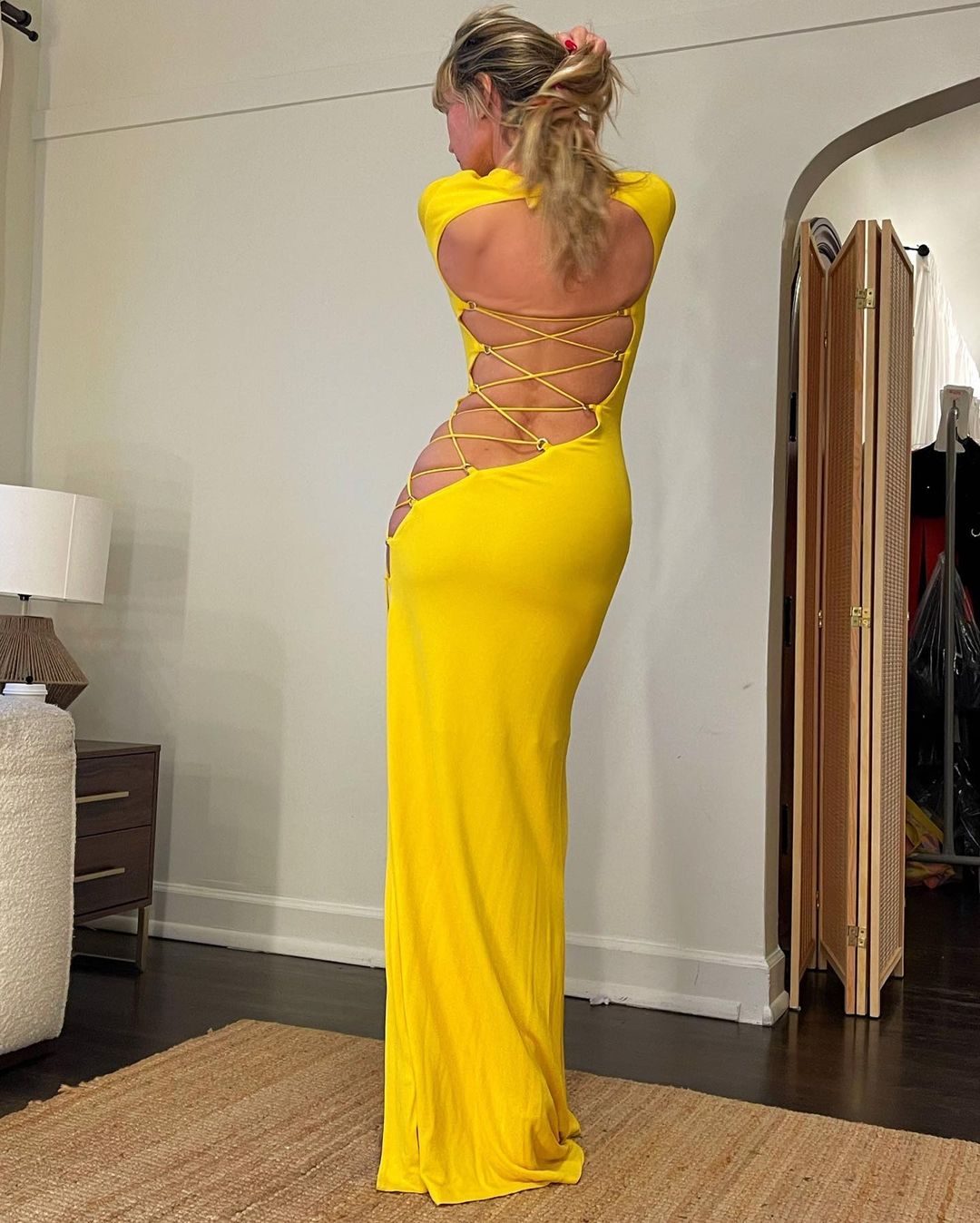 In a generation where most women struggle with body image, she suggested in a late-night interview that “To be happy, to like the person that you see in the mirror, don’t let anyone tell you what you should do. Like, if you don’t like it, just don’t do it.” 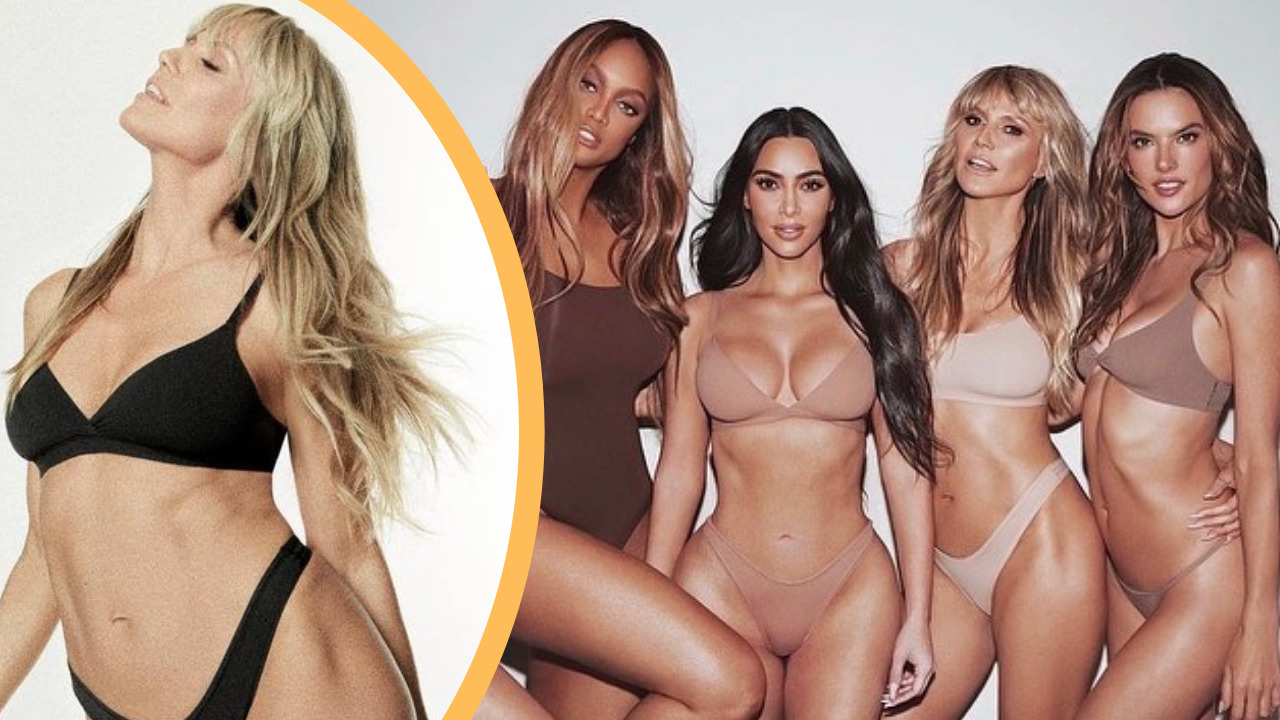 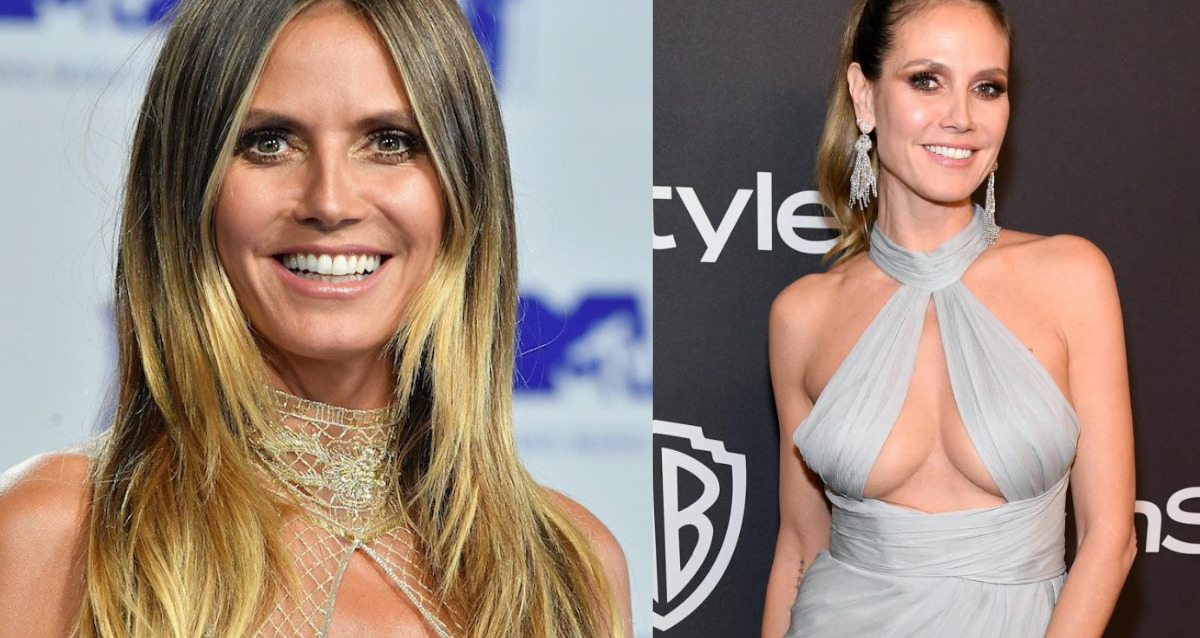 Heidi Klum Wears No Underwear And Flaunts Her Long Legs 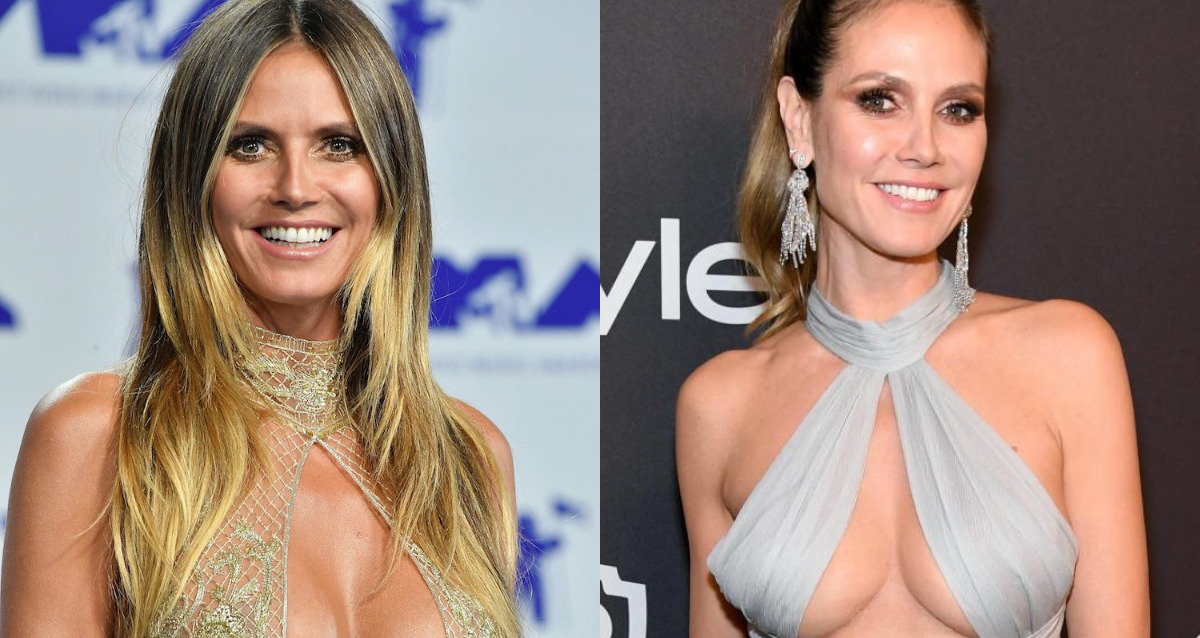 Heidi Klum Bares Her Bottom As She Goes Naked 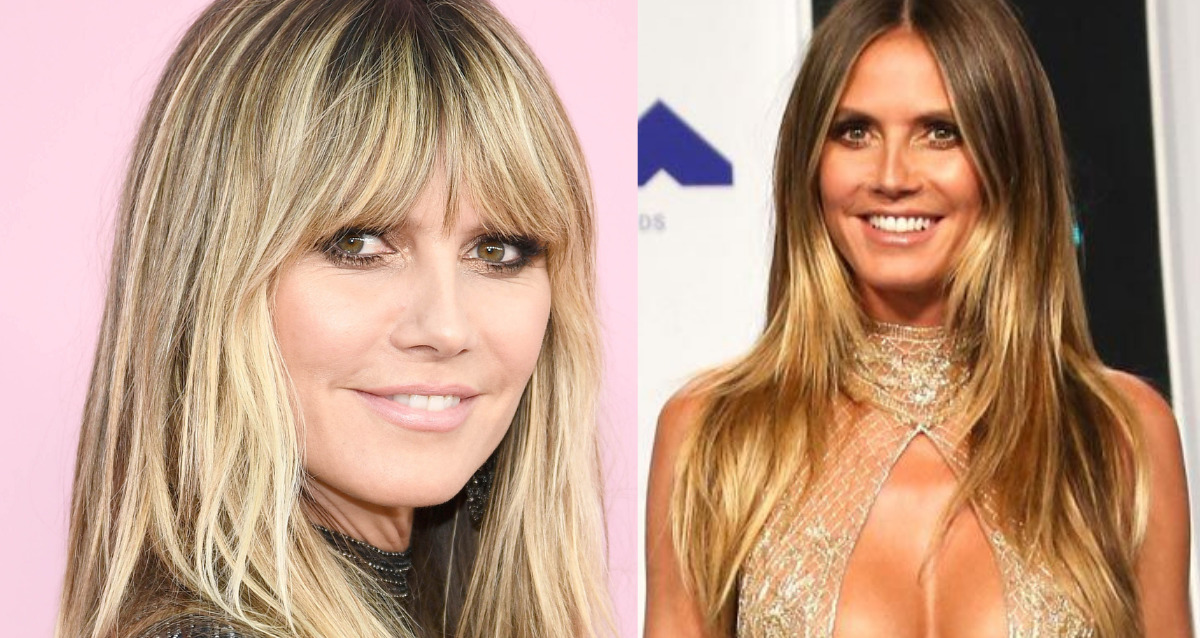 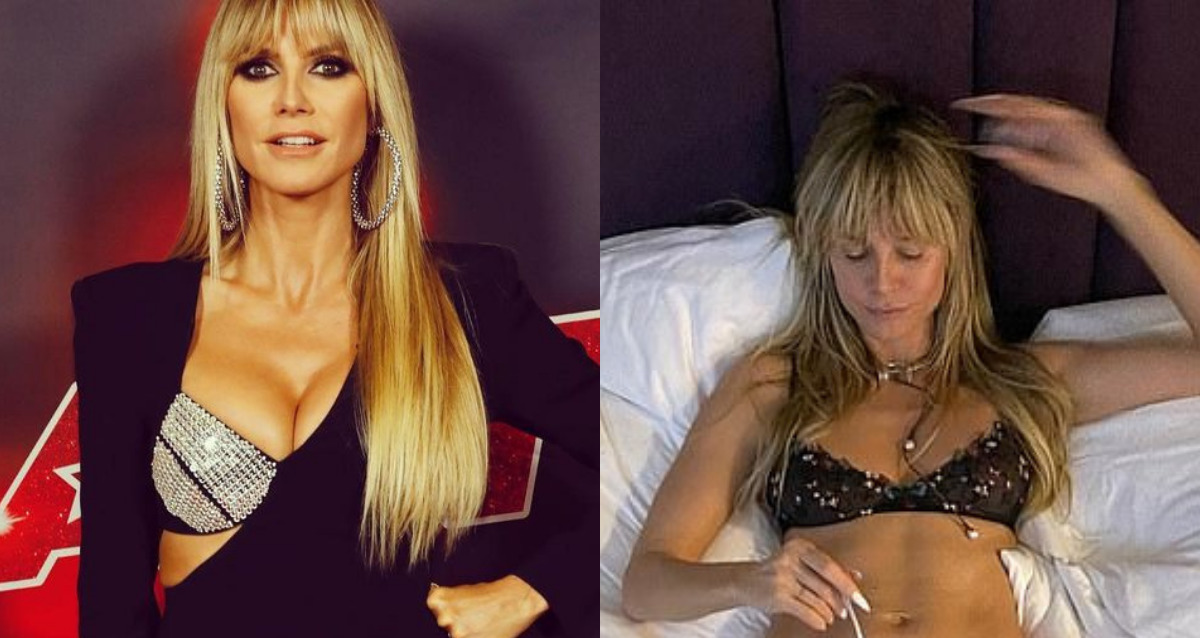 Heidi Klum, 48, Wears Only A Bra And Shields Her Modesty With A Plate