Henry Cavill Recently Had Talks With Marvel About Joining The MCU 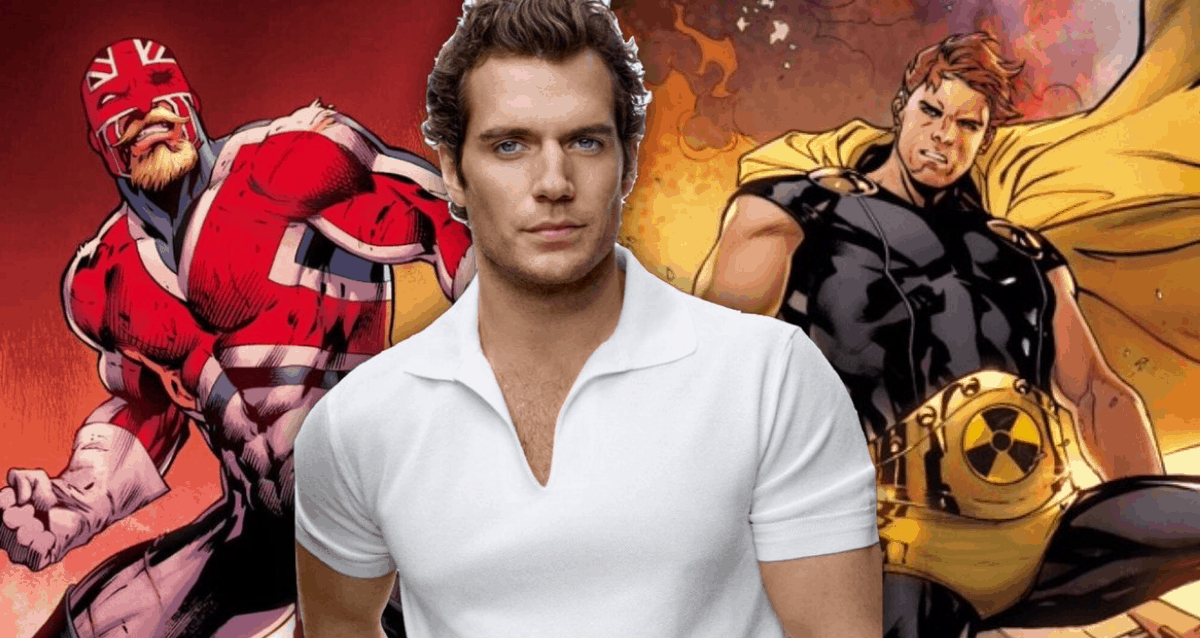 Henry Cavill is now known as The witcher, but he is still best known for being DCEU’s Superman. But no matter how you know him as of now, it looks like everything might change, and he might bag a role with Marvel. This is because reports say that he has met with Marvel studios in their London offices to discuss the possibilities of him joining the MCU.

Henry Cavill In Talks With Marvel To Join The MCU

“Cavill reportedly visited Marvel’s offices in London and was very keen to meet people ‘face-to-face’ potentially to discuss joining the Marvel Cinematic Universe. Cavill was ‘flanked by a number of people,’ presumed to be part of his team that oversees his career. It is currently unclear what exactly the visit was regarding but could mark the beginnings of Henry Cavill retiring his Superman cape.”

Till now, there has been no official confirmation from Marvel about this meeting with Cavill and neither has there been reports on Marvel’s future involvements with the actor. But, this doesn’t mean that Cavill joining the MCU isn’t possible. After all, fans rarely get official confirmation of actors joining the MCU until and unless it’s a done deal.

So if Cavill’s team met with the MCU team for a preliminary meeting, then no one would know about it. After all, leaks are rare from Marvel, especially at such beginning stages. Also, note that Cavill joining the MCU is a possibility because with WandaVision and Loki shaking up the MCU Phase 4 by introducing the multiverse, it would make sense that Kevin Feige might be looking to expand the superhero list. 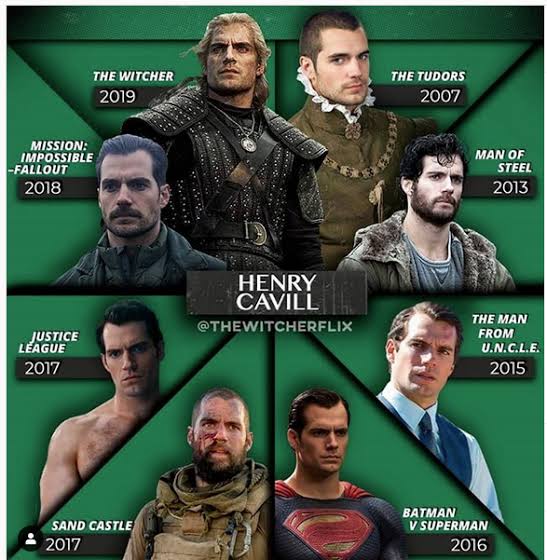 Henry Cavill has starred in multiple movies till now, but his breakthrough role in Hollywood was as Clark Kent/Superman in Zack Snyder’s controversial 2013 movie, Man of Steel. It kicked off the DCEU with a whole new brand and story.

So it can be safely said that Cavill helped usher in the next wave of DC movies, now known as the Snyderverse, after Christopher Nolan’s Dark Knight trilogy.

Cavill played the role of Superman for about a decade, and his dedication and love towards the character gained him a massive fan following. So even though numerous actors have portrayed Superman, but Cavill’s portrayal earned him a tonne of praise from fans.

As such, even though Snyder’s adaptation of the big blue boy scout faced backlash, but no one doubted Cavill’s love for the role.
After he gained fame in Hollywood as a result of his superman portrayal, Henry Cavill proceeded to seek out new projects. So he did Guy Ritchie’s The Man from U.N.C.L.E. (2014) and then Tom Cruise’s Mission Impossible: Fallout (2018). But that’s not all. 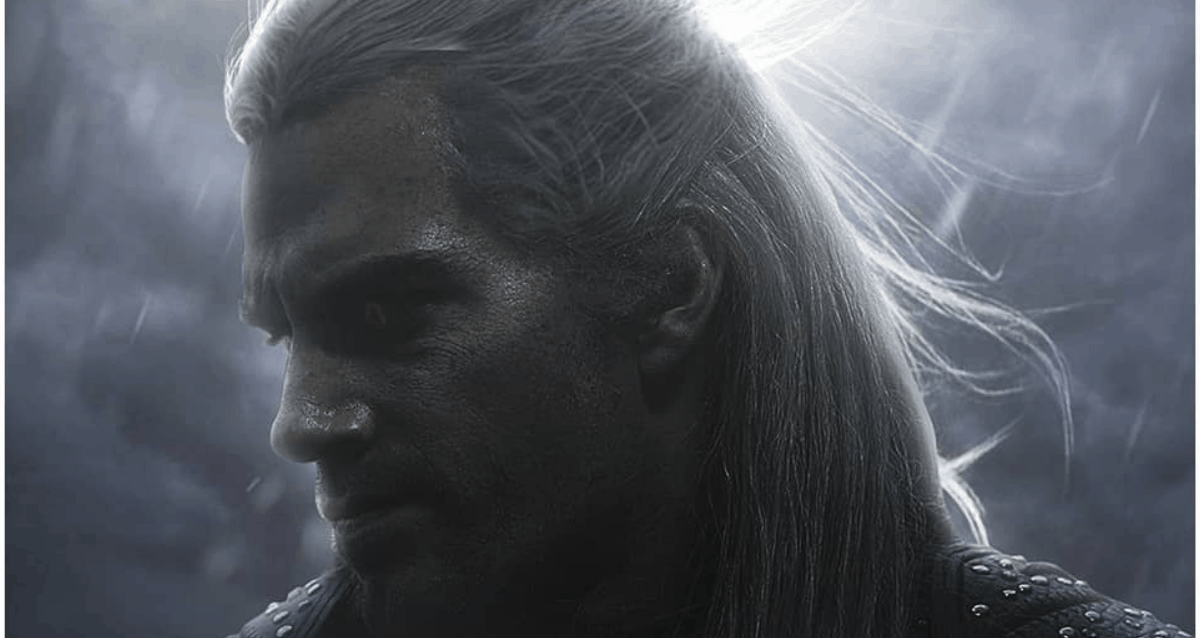 Currently, Cavill also plays the lead character Geralt of Rivia in Netflix’s The Witcher series. Along with that, he has also signed on to play a Highlander reboot and starred in the 2021 Enola Holmes movie as Sherlock Holmes.

Also, Cavill is booked and busy with Kingsman: The Secret Service (2014) writer/director announcing his latest spy thriller movie titled Argyle. The film will star Henry Cavill in the lead. He will be joined by John Cena, Samuel L. Jackson, Bryce Dallas Howard, and Brian Cranston. 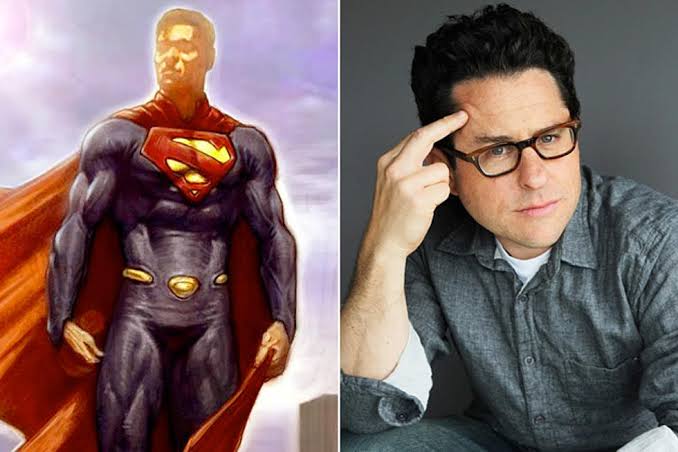 What most fans want to know is- will he be playing Superman in the DCEU again? Right now, the answer is no. Since all good things must come to an end, so numerous reports have suggested that talks have stalled and DC/Warner Bros. are planning on replacing Cavill as Superman.

As of right now, there are no plans to produce a standalone Clark Kent/Kal-El movie. However, it has been reported that J.J Abrams is developing a Black Superman movie with Ta-Nehisi Coates writing it. As one might expect, it will star a different superman. To make Cavill’s future as DCEU’s Superman more uncertain, Zack Snyder’s DC universe has been canned and scrapped from DCEU’s future.

But Henry’s comments about the Superman role in an Empire interview seem to indicate something else. He said that “the cape is in the closet… I’ve not given up the role. There’s a lot I have to give for Superman yet. A lot of storytelling to do.”

So while DC is not interested in moving forward with Henry Cavill, Marvel is the exact opposite. 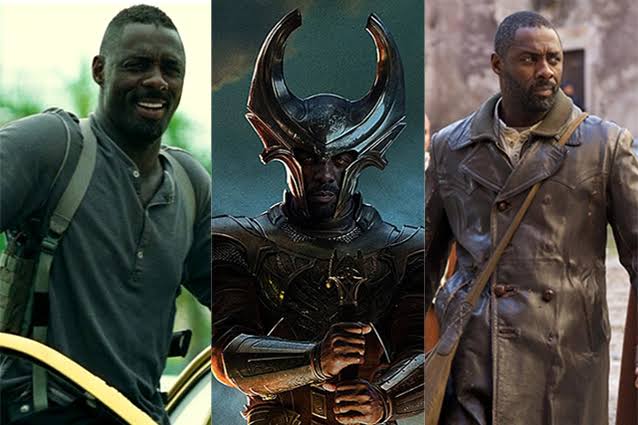 Idris Elba has starred in DC and Marvel movies

Since DC is stalling, so Marvel has swooped in to discuss his probable new future with the MCU. Also, Cavill might join the MCU because we know that Marvel isn’t afraid of bringing actors from the DC movies over to their Marvel universe or of any cross-movement between the two franchises.

After all, James Gunn went over to DC with his upcoming The Suicide Squad (2021) movie after he was fired from Marvel for a short while. Along with him, actors like Hugo Weaving (Captain America: The First Avenger), Idris Elba (Thor), and Josh Brolin (Deadpool 2, Avengers: Endgame) have also been part of these two franchises.

Also, from DC’s camp Christian Bale who played Bruce Wayne/Batman, is making his Marvel debut in Taika Waiti’s Thor: Love and Thunder (2023). So Marvel doesn’t shy away at all from bringing actors who have prominently starred in DC movies. 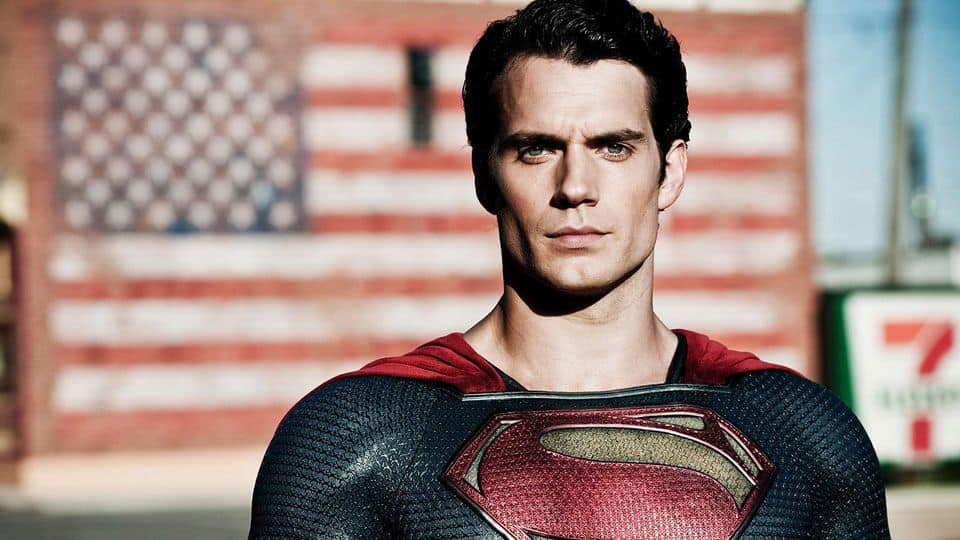 Also, there have been a tonne of rumors about Marvel’s Avengers as well as the fifth movie in the Avengers franchise. In fact, most people believe that Marvel has already started laying down the framework for the next big Avengers: Endgame level event. So every Marvel fan will be more than fine seeing Cavill enter the MCU as one of Earth’s Mightiest heroes in an upcoming movie.

Right now, Henry Cavill’s Marvel future is bright. So if talks move further between the two camps, then one day we might hear about Cavill joining the MCU camp.

Check Out: The Witcher Has Boosted Henry Cavill’s Star Value More Than The DCEU