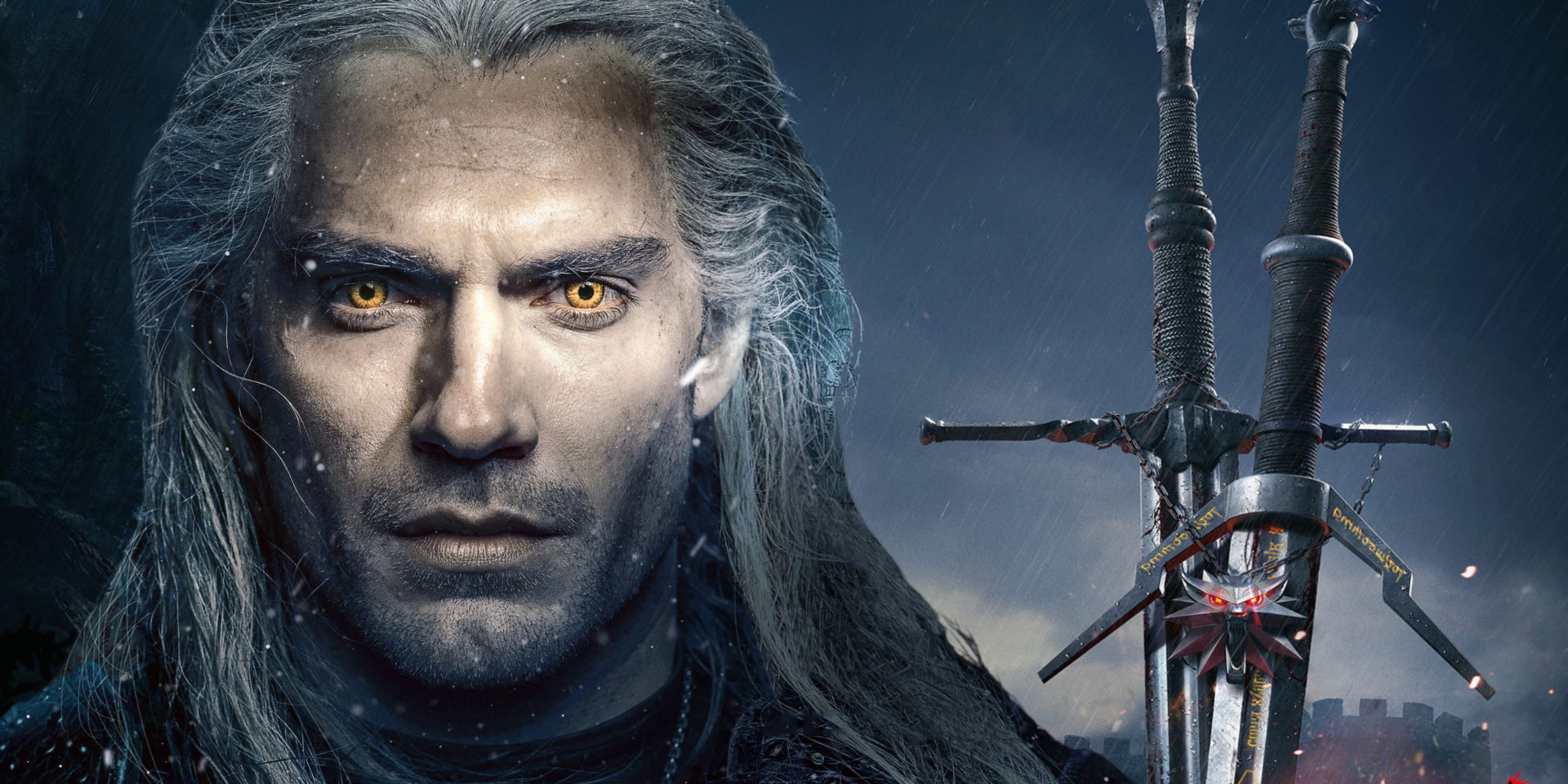 Netflix’s most popular fantasy drama series The Witcher stars Henry Cavill as the titular character. Cavill recently compared his role as the monster hunter to his past dream of wanting to join the British army. The British actor gained massive worldwide acclaim after appearing as Superman in Zack Snyder’s Man of Steel. Following his first and most successful outing, the actor continued to play the character throughout a near-decade of DC Extended Universe films.

Apart from his outstanding role as Superman, Henry Cavill is also known for some other prominent roles. These include his appearance as August Walker in the Mission Impossible franchise and as Sherlock Holmes in Netflix’s Enola Holmes. Cavill plays the lead character in The Witcher series, which premiered on Netflix in 2019. Actor Henry Cavill feels quite a strong inclination towards comic books, the fantasy genre, and video games. Only recently, he even opened up about his willingness to work on a television adaptation of Mass Effect or Warhammer 40K.

Fans Reactions To The Witcher And Other Projects

Netflix dropped the second season of The Witcher in December of last year. The show received enormous love from both fans and critics. Henry Cavill was deeply involved in portraying his character of Geralt in the second season with a particular finesse. Of course, audiences recognized the actor’s efforts and have appreciated his remarkable performance. Besides, fans praised his relationship dynamic with co-star Freya Allan, who plays Ciri on the show. Netflix has found itself a powerful flagship series in The Witcher. The show’s success will see newer heights when the network releases the upcoming prequel series, The Witcher: Blood Origin. Or even the planned animated series, and a second animated film.

Recently, actor Henry Cavill sat in an interview with Polygon. In a conversation, Cavill revealed his childhood dream of being in the British army by comparing it to his role in The Witcher series. Cavill opened up on the topic and expressed his desire to be a part of the armed forces in his youth due to the “warrior brotherhood”. He also added that he would have definitely made it to the army if acting hadn’t “got to [him] first.”

Henry Cavill was also reminiscing on the old days by comparing his previous aspirations to his current role in The Witcher. The actor elaborated by saying that portraying the role gave him the once-in-a-lifetime chance to experience that “tightly knit warrior brotherhood.” Check out actor Henry Cavill’s full comments below:

“I have the very good fortune of knowing people who have done extraordinary things in the armed forces. And the warrior brotherhood that I see represented in those people, you realize how soulful these individuals are, and the bond that they have with one another. I was very keen on joining the armed forces when I was younger, and had acting not got me first and I would have joined the armed forces. The opportunity to play a Witcher was similar, in a sense, this very tightly knit warrior brotherhood, with an added element of intense sorrow.”

Also Read : Henry Cavill Sounding The Alarm For Witcher Fans About Tossing Coins At Him

It does not come as a shock to us that Henry Cavill once wanted to join the British army. This is because the actor’s interest and appreciation for the British armed forces has seen more than a few records. Henry Cavill is an ambassador for The Royal Marines Charity in the UK.

Not only this, his brother Nik Cavill serves in the armed forces in the Royal Marines. The Royal Marines are the UK’s elite rapid-response commando force. They are primarily similar in action to the US’ Marine Corps. An admission to the Royal Marines demands the kind of physical durability and training that Henry Cavill is quite familiar with. 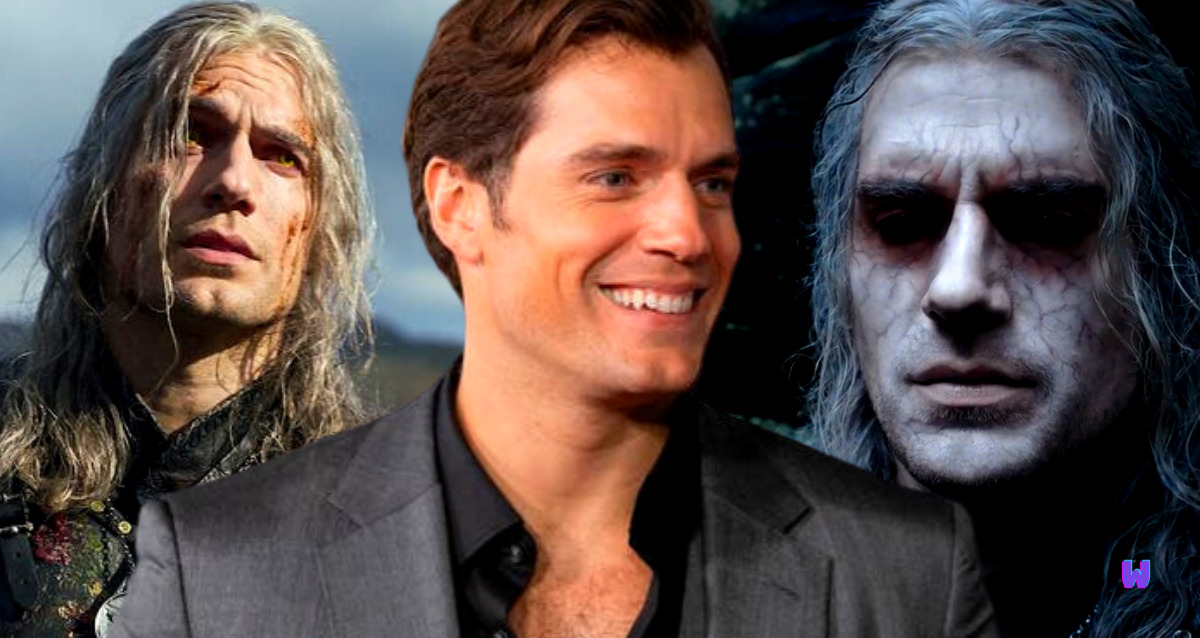 It is true that Henry Cavill’s childhood aspirations remain unmet to reality. However, all the people who admire him and his work respect the fact that the actor managed to outshine most with his acting performances. Which was his secondary career choice after military combat.

Fans of The Witcher series admire Henry Cavill for his boundless dedication to the role, his keen interest in the source material, as well as his candor. As soon as fans consumed The Witcher Season 2, they started looking forward to the next season. And one of the reasons is Cavill’s work in the series. Fans of the actor are also excited for his future project and continue to wish him well.

The Witcher Season 1 and 2 are now available to stream exclusively on Netlfix.