Here’s How Ms. Marvel Is Connected To Captain Marvel 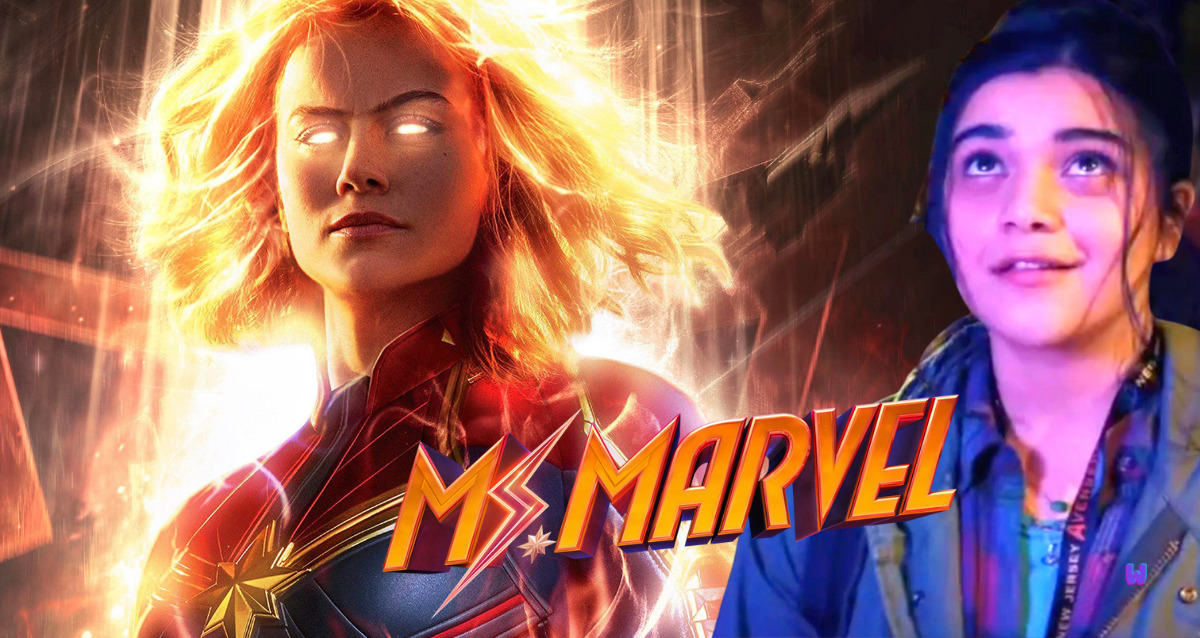 It’s been revealed that Ms. Marvel, a character who shares some ties to Captain Marvel, will be the subject of a new TV series from Disney. Phase 4 of the MCU will include TV shows that will be linked to the films, unlike Netflix’s Marvel shows, which only focused on the movies themselves. Ms. Marvel, which will introduce viewers to Marvel’s Kamala Khan, is one of many upcoming TV shows, all of which will be available exclusively on Disney+.

Marvel Comics characters have been brought to the big screen by the MCU since 2008. One that fans have been eagerly awaiting is Kamala Khan, a Pakistani American teen who becomes Ms. Marvel. The Ms. Marvel TV series will tell the origin story of the title character, but plot details are still a mystery. However, Kamala’s future in The Marvels, the long-awaited sequel to Captain Marvel, has already been set, strengthening her connection to Captain Marvel even further. 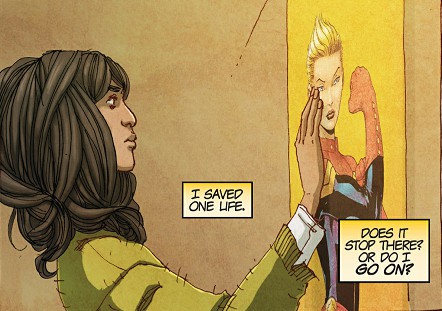 When activated by the Terrigen Bomb, Kamala Khan’s Inhuman genes grant her superpowers, allowing her to change her body, height, and stature (she can grow tall as a building or become as thin as paper), alter her appearance and heal faster than normal. She also can elongate her body. Kamala chose her superhero moniker, Ms. Marvel because she admires Carol Danvers, who used the same name in the comics years earlier. When it comes to the MCU, Kamala Khan’s relationship with Captain Marvel will be similar to that of Larson’s Carol Danvers. 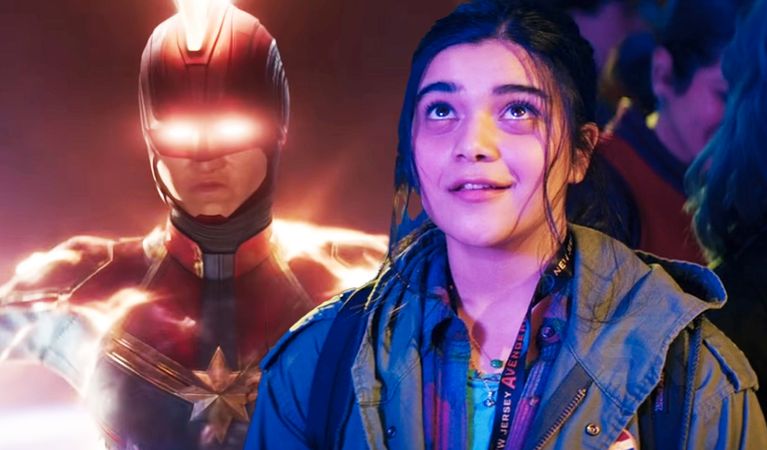 Kamala can be seen staring in awe at a Captain Marvel statue as part of Disney+ Day celebrations. This is followed by footage of her powers manifesting around her for what appears to be the first time. A clip of Kamala using her powers and donning her (homemade?) costume is shown after she says:

When Kamala first saw Captain Marvel in the comic books, she was inspired by her history as a heroic figure on both Earth and in the cosmos. She sees her as a source of empowerment. Ms. Marvel and Kamala’s admiration for Captain Marvel will lead her to share the screen with her idol in The Marvels. It will see three different Captain Marvels: Danvers, Kamala, and Monica Rambeau, who gained superpowers in WandaVision and who in the comics went by “Captain Marvel” at some point.

Carol Danvers may or may not appear in Kamala Khan’s upcoming TV series Ms. Marvel, which would tie her into Captain Marvel and her upcoming film The Marvels. It would also bring them together, possibly giving Danvers the title of Ms. Marvel to Kamala Khan. We have yet to learn exactly how much Kamala Khan admires Captain Marvel.

Even more, to find out is how she plans to acquire her superpowers will be an interesting quest. This is especially so, now that the Inhuman race has been exterminated. And so, there may be more ties between these two characters in the future.