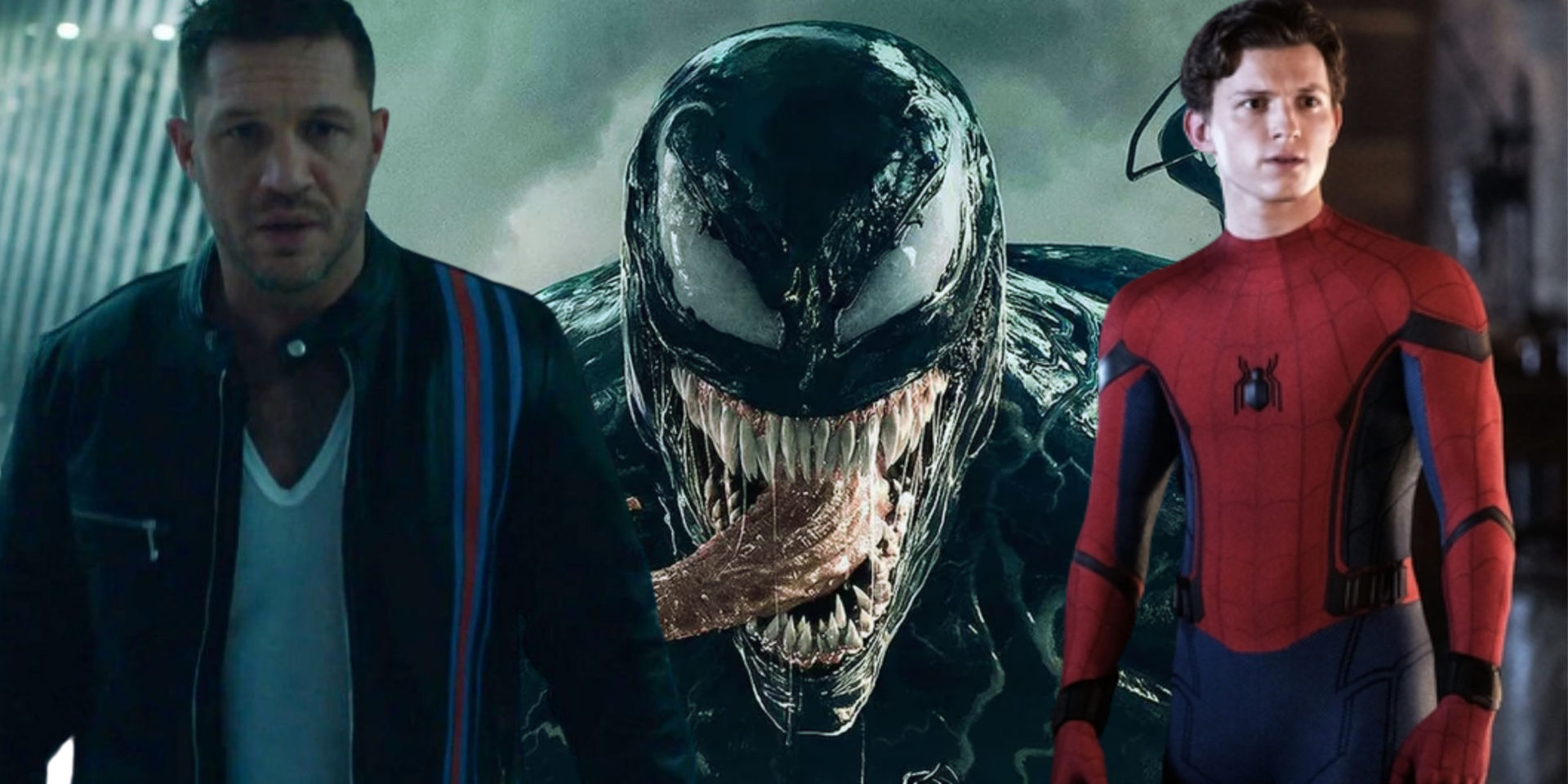 After Spider-Man: No Way Home, the MCU may have already been introduced to a Venom symbiote host. In the minds of many fans, one of the major drawbacks of Sony’s Spider-Man spinoff films is that they won’t cross over with Tom Holland’s Spider-Man. Many people believe every film other than Spider-Man is a loss to the MCU. This is because Marvel Studios doesn’t want to keep making movies that are essentially the same thing repeatedly.

Spidey’s first introduction to the concept of parallel universes, No Way Home, feels like an answer to this criticism. When Marvel and Sony renewed their Spider-Man deal in 2019, Marvel Studios president Kevin Feige made what appears to be a promising observation about the multiverse adventures of Spider-Man. Officially, Marvel Studios president Kevin Feige noted the following:

“[Spider-Man] also happens to be the only hero with the superpower to cross cinematic universes. So as Sony continues to develop their own Spidey-verse, you never know what surprises the future might hold.”

Although Spider-Man may never return to the multiverse, he has left a lasting impression on his world through his encounters with the multiverse. Let There Be Carnage and Spider-Man: No Way Home both had a post-credits scene in which Eddie Brock was transported into the MCU and returned to Earth, but he left behind a fragment of the symbiote. This clearly shows that the MCU can have its own version of the Venom saga. This in return is good news for Marvel fans. In the end, though, who will be the symbiote’s primary host? 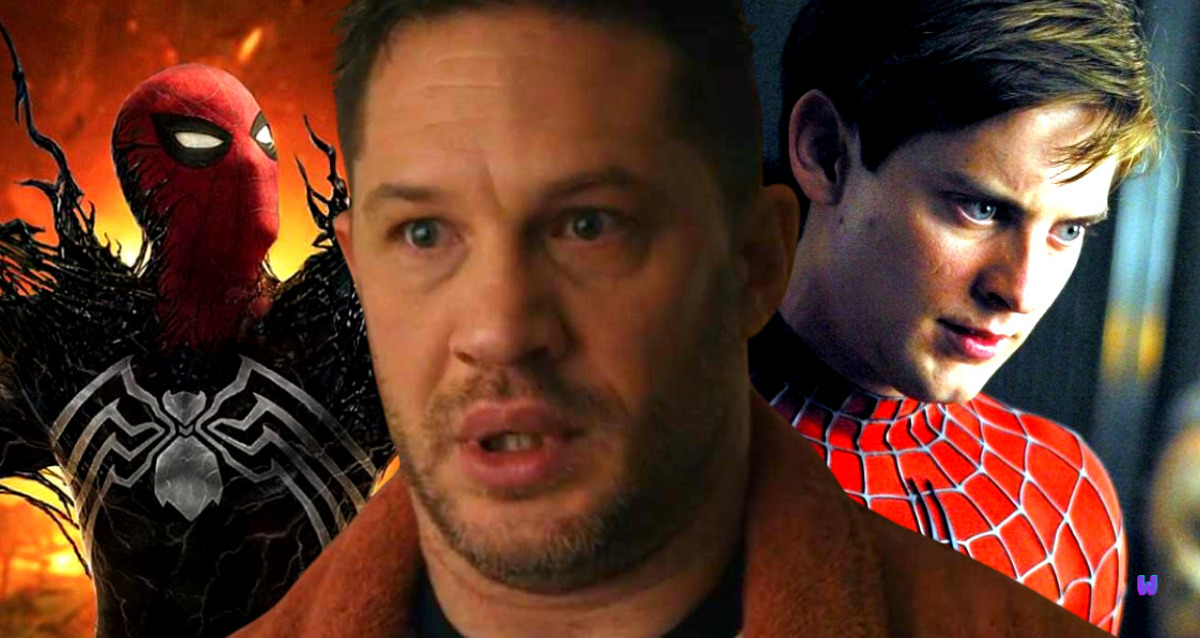 A rehash of Tom Hardy’s portrayal of Eddie Brock, the down-on-his-luck reporter who becomes Venom’s host in the comics, seems unlikely at this point for Marvel Studios. The fact that the multiverse permits Marvel to do so, notwithstanding, the studio, has never been one to recycle an idea that has already been tried and tested elsewhere. This explains why the origin story for Spider-Man in the MCU was avoided for years. To avoid drawing comparisons between the two ongoing live-action versions of Venom, they’re unlikely to do anything with Eddie Brock’s character.

It’s highly unlikely that Sony would be pleased with their decision. This could lead to the breakup of a productive and successful partnership. The Venom symbiote’s most well-known host is therefore unlikely to appear in the MCU anytime soon. As a result, he could be excluded from the larger MCU. So, who will step into his shoes now?

Mac Gargan As The Venom Host 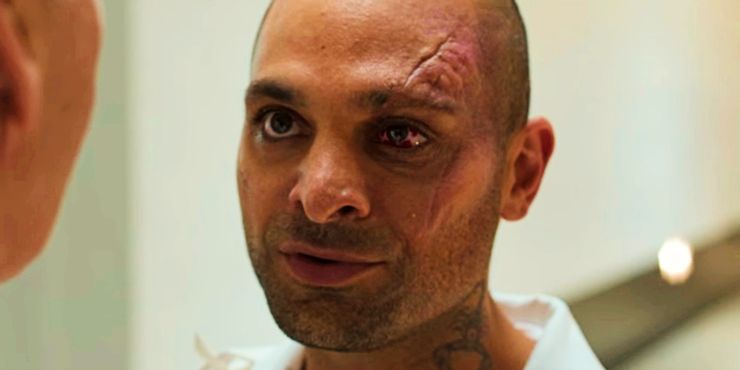 Mac Gargan, a criminal played by Michael Mando, was introduced as another possible host for Venom in Spider-Man: Homecoming. In an attempt to purchase high-tech weapons from the Vulture gang, Gargan, a vicious felon with a long criminal history, was arrested. As seen in the post-credits scene from Homecoming, he vowed vengeance against Spider-Man. Furthermore, he even persuaded Vulture to reveal the wall-secret crawler’s identity to him. In NWH, Mac Gargan never attempted to retaliate against Spider-Man after his secret identity was revealed to the world. On the other hand, the Spider-Man threequel was already very crowded, so it’s easy to see why. In the first Spider-Man trilogy, Mac Gargan is currently a loose end.

In the comics, Mac Gargan was hired by J. Jonah Jameson to undergo an experimental super-soldier procedure that transformed him into the Scorpion, designed as the ultimate weapon against Spider-Man. Marvel Studios is expected to tell a similar story. However, they forget that Mac Gargan became host to the Venom symbiote, indulging in its more violent impulses and quite enjoying the bloodlust. Gargan was even a member of Osborn’s Dark Avengers as their version of Spider-Man, albeit a much more dangerous one.

Mac Gargan’s personality was gradually overwhelmed by the symbiotic experience. This turned him into a bloodthirsty cannibal who needed extensive medical treatment to recover from his time as Venom. Marvel Studios could honor this arc by forgoing Scorpion and instead transforming Michael Mando’s Mac Gargan into their Venom.

What Would The MCU Be Like With The Venom Host? 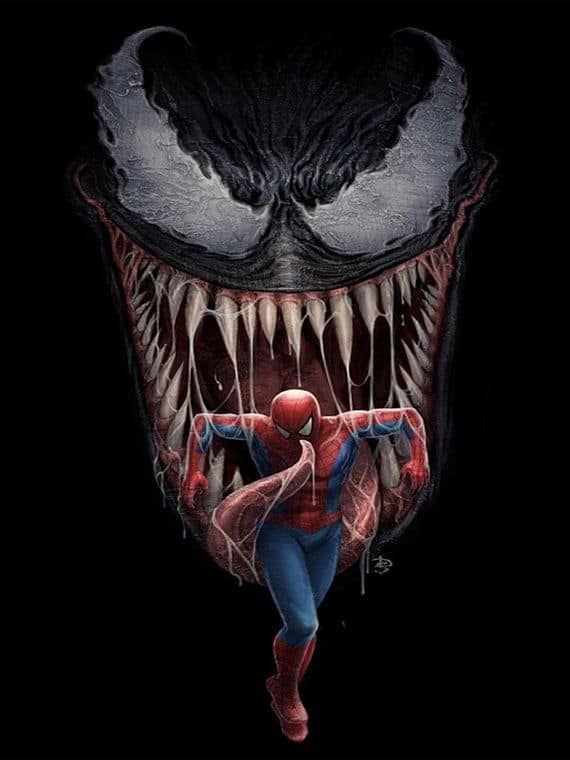 It’s easy to imagine how Mac Gargan could have ended up in possession of the Venom symbiote. Fugitive criminals frequently make the mistake of crossing the border into Mexico, believing there is no extradition treaty between the two countries. It’s possible that Gargan is one of these fugitives, taking advantage of the mayhem created by the MCU’s Blip to hide and avoid capture. That puts him in the perfect position to find Eddie Brock’s symbiote fragment and thus form a bond with it. To avenge Spider-Man’s death, he could use the symbiote’s newfound powers to track down the web-slinging superhero.

Dark Avengers may be in the works, and Marvel has already begun recruiting agents who serve as inverted versions of the Avengers as part of the team’s training program. These include John Walker’s US Agent and Yelena Belova’s Black Widow. Some other possible members are the Hulk’s doppelganger Abomination, and the Scarlet Witch herself, Agatha Harkness, who recently appeared in Shang-Chi & the Legend of the Ten Rings and will be returning to the She-Hulk Disney+ TV series. It would be a great fit for the Dark Avengers to add Mac Gargan’s Venom. This would make him MCU’s own twisted version of Spider-Man.

As a bonus, this doesn’t mean that Marvel will have to give up on the Scorpion. Getting symbiotically attached to Mac Gargan could be devastating, making him agree to a program that turned him into Scorpion. However, this would be an inversion of the comics, in which the Scorpion identity was first, but it would work. Gargan’s time as Venom could leave him with an even deeper, more obsessive hatred of Spider-Man. In NWH, Eddie Brock’s role as Venom is not established, but Mac Gargan is a far more interesting choice.