By Mabel Judith Andrady
May 2,2022
[sharethis-inline-buttons] 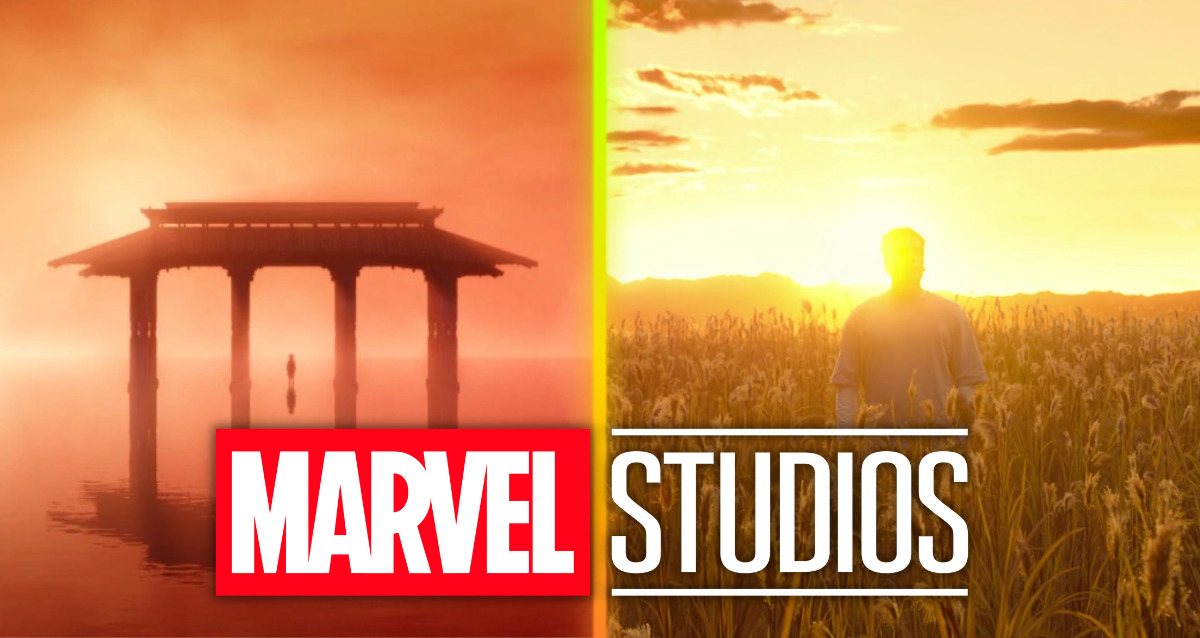 Finally, Marvel Studios explains how the Soul World of Infinity War and Endgame works. A post-Infinity Saga rebuilding period has begun for the MCU. Moon Knight’s explanation of the Soul World is a great example of how interconnected storytelling can explain previously ambiguous information.

A brand-new character, played by Oscar Isaac’s Moon Knight, joins the Marvel Cinematic Universe in Disney+’s sixth Marvel Studios series. Additionally, his arrival allows the franchise to expand its focus on the gods. Marc Spector gains superpowers from Khonshu, the Egyptian moon god, in Moon Knight. The introduction of Duat, expands the franchise’s knowledge of the afterlife. According to the hippo goddess Taweret, it’s “an afterlife. Not the afterlife” planes that are “not the afterlife”. And is one of many “intersectional planes of untethered consciousness exist.”

The Ancestral Plane from Black Panther was mentioned by Moon Knight as an alternative afterlife in the MCU. For the most part, the Soul Worlds of Infinity War and Endgame are the same. As far as we know, Marvel Studios has not named the yellow-tinged realm that Thanos and Iron Man both entered after their respective snaps.

The waystation was all that the Marvel Studios team called it. Allowing visitors, whether deceased or on the verge of death, to reflect on their lives and the major events that have shaped them, is basically a place of introspection. Marc Spector and Steve Grant had to deal with some of the most distressing moments in their shared history in Moon Knight’s Duat.

The afterlife in the MCU is a mystery, and it’s not clear how many more there are. The only certainty is that each of them is distinct from the others. All three realms of existence—the Realm of Dread—have distinct appearances so far. Variations in rules also exist. Wakandans, for example, have access to the Ancestral plan, where they can reconnect with their ancestors, while Duat has Taweret, a portal that welcomes visitors. For Infinity War and Endgame, Soul World appears to be a place where visitors can come to terms with their feelings of regret.

Thor’s Asgardian Valhalla has yet to be fully explored, despite the fact that the race has been established in the franchise for over a decade. A character from the previous Thor films is returning to the big screen for this one. In light of Duat’s explanation, there’s no reason to rule out the possibility of seeing Valhalla in a future Marvel Studios film.

Because of this, Marvel Studios’ storytelling approach to the concept of the afterlife in the MCU can be more diverse and inventive. One can assume that the use of the Infinity Stones will grant access to the Soul World in both Avengers: Infinity War and Avengers: Endgame. It’s possible that the yellow-tinged realm will never appear again in the franchise since the magical gems are no longer present in the Sacred Timeline.