Here’s What Eternals’ Mr. Whitman’s Future Looks Like In The MCU 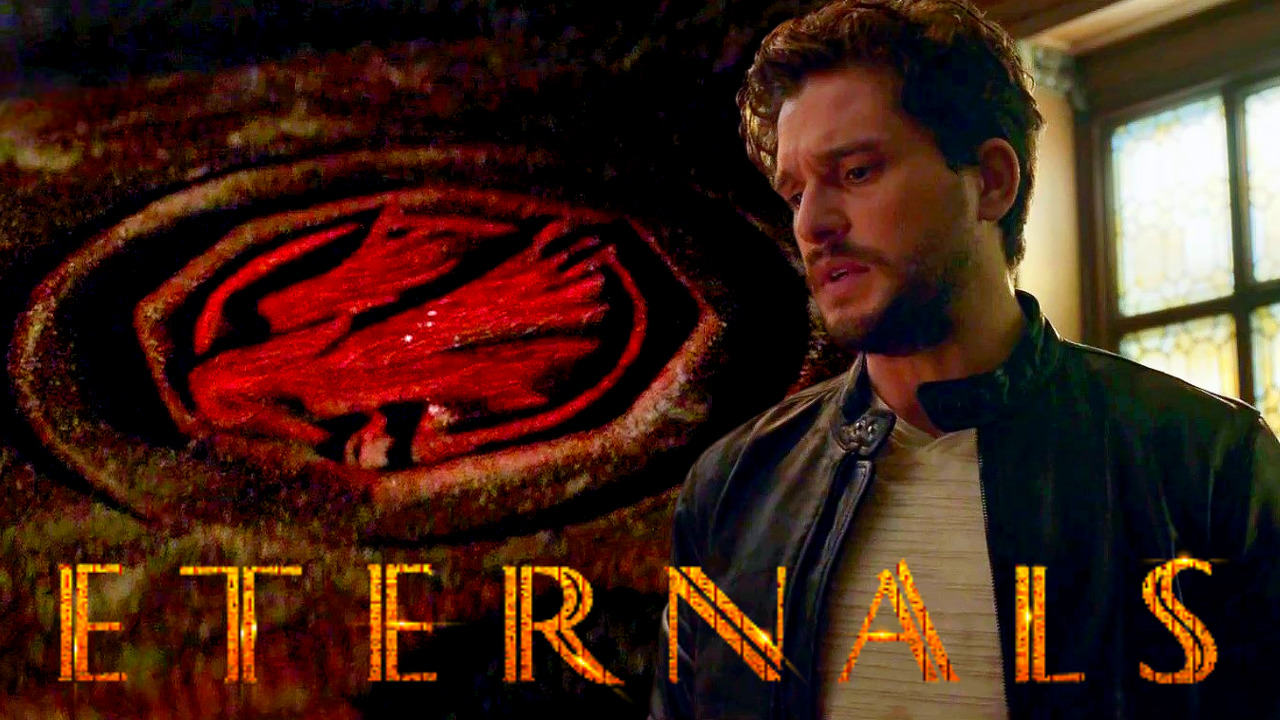 In the MCU film Eternals, the character “Mr. Whitman” was teased as having a mysterious future. In addition to Kingo’s valet, Karun, Dane Whitman was one of only two characters in the film to play a significant role in the plot. It doesn’t mean, however, that Dane won’t have an impact on the MCU in the future. 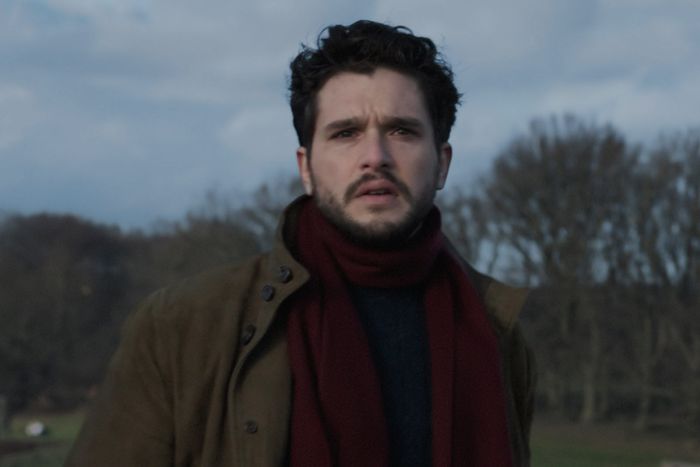 Dane Whitman was revealed to be a historian and professor at the Natural History Museum. This was done when he was first introduced as Sersi’s boyfriend in the modern era. It didn’t take Dane long to figure out that his girlfriend wasn’t quite what she seemed to be before the battle began. While Sersi went off to help her allies save the world, he was put on the sidelines. Dane played a relatively minor role in Eternals because he was not part of the group’s journey. While initially being cast as a love interest for one of the main characters, it soon became apparent that he had a story of his own to share.

As he told Sersi that his family history was “complicated” and that he had a secret to tell her, Marvel was laying the groundwork for an epic reveal with Dane. The voice of Mahershala Ali’s Blade asked “Mr. Whitman” if he was sure he was ready for it in the post-credits scene, with Dane looking at the black-bladed sword. Dane’s “complicated” family history isn’t so complicated after all, and the Marvel Comics character he’ll become in the MCU’s future is already known.

Dane Whitman As The Black Knight In Marvel Comics 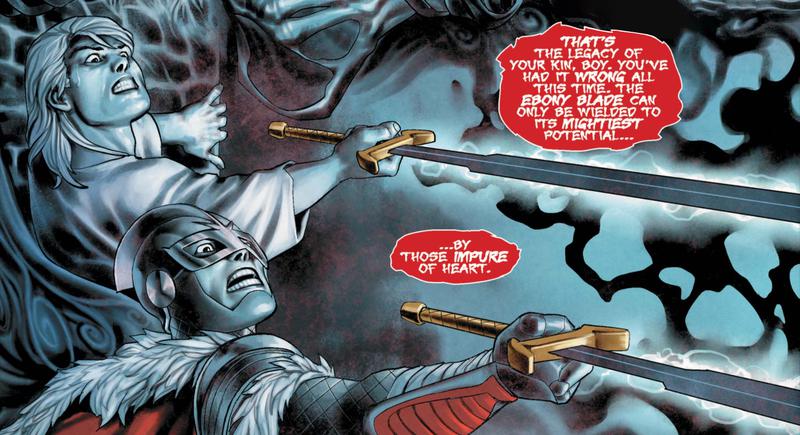 On a flying horse and with an energy-powered lance, Black Knight, an evil scientist, fought Hank Pym and Iron Man in the 1960s. Dane Whitman, an American physicist, and Garrett’s estranged nephew, assumed the mantle following his death. He assumed the “Black Knight” title and discovered an ancient sword known as the Ebony Blade in his uncle’s castle while wearing a newly designed version of his uncle’s armor. Dane became a full-time member of the Earth’s Mightiest Heroes and a major character in Marvel’s Avengers comics many years after his initial appearance in the series. It wasn’t long before he became known as Marvel’s greatest swordsman.

Black Knight’s role on the team and with his fellow superheroes grew as he developed a closer relationship with them. As of the early 1990s, Black Knight had assumed the role of the Avengers’ field leader and the face of their comic book series. Sersi and Crystal formed a love triangle with Black Knight. The Avengers then followed him around on several of their biggest adventures during the decade. However, the Ebony Blade, which carries a blood curse, has been the most persistent source of his problems. For this reason, Dane spent most of his time resisting the curse of the sword, which feeds on his soul every time it kills and avoids killing. 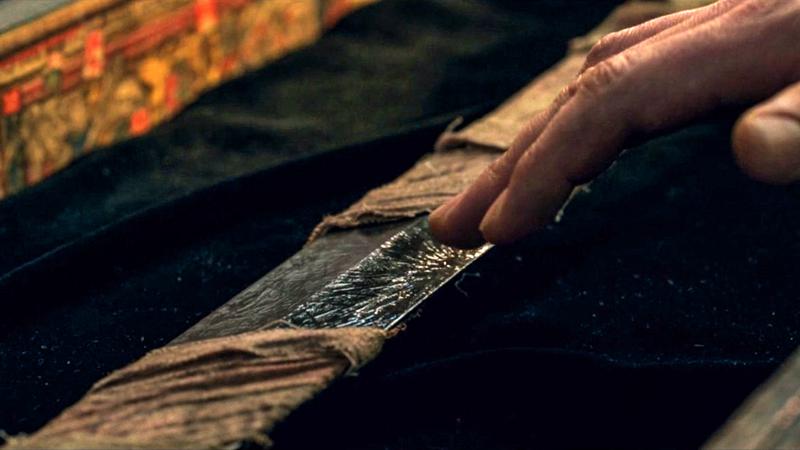 Secretly, Marvel’s Eternals movie referenced Dane’s comic book predecessor when Sersi mentioned his uncle’s strained relationship with Dane. When Dane spoke to his uncle, the sword was brought into the picture. As Dane’s Ebony Blade, it’s obvious that this is the weapon Dane used for most of his superhero career. There is a connection between Dane Whitman and Nathan Garrett’s bloodline and the Ebony Blade. Sir Percy of Scandia is the original Black Knight from the 1950s comics and defender of Camelot. Furthermore, he is also a direct descendant of the characters in the comics.

The Ebony Blade was a magical sword used by King Arthur in the Arthurian era, forged from a black meteorite and blessed by Merlin. After some time, it was discovered that the sword was cursed, slowly corrupting those who wielded it. Sir Percy didn’t know about this because Merlin kept it a secret from him. Ebony Blade and Black Knight mantle were passed down for many generations after Percy’s death.

Future possibilities for Dane Whitman in the MCU 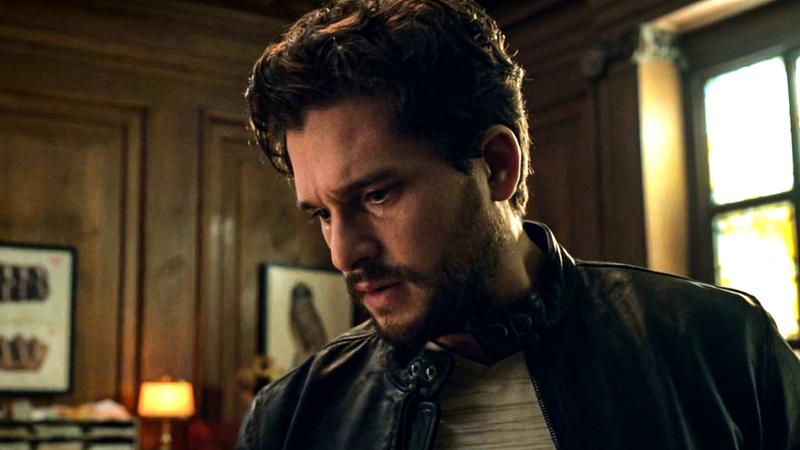 Due to poor moral character, many of Sir Percy’s successors fell into the sword’s tyranny. Garrett, a once-respected scientist who fell victim to the curse, was one of these characters. Dane was determined to restore his uncle’s reputation and redeem the Black Knight’s tattered legacy. Dane has certainly made a few mistakes along the way. Nonetheless, he has managed to keep his heroic reputation at Marvel Comics despite these setbacks.

The fact that Dane has acquired the Ebony Blade suggests that the MCU is preparing to make him the sword-wielding superhero he is known to be in the comic books, as well. Based on their conversation about his uncle, it appears the events leading up to his transformation into the Black Knight will be taken directly from the comic books. It’s unclear why Dane didn’t get along with his uncle. However, the blood curse of the Ebony Blade may have something to do with it. Now, Nathan Garrett’s sword has been passed to Dane. It’s possible that he’ll get his signature armor from Garrett as well. 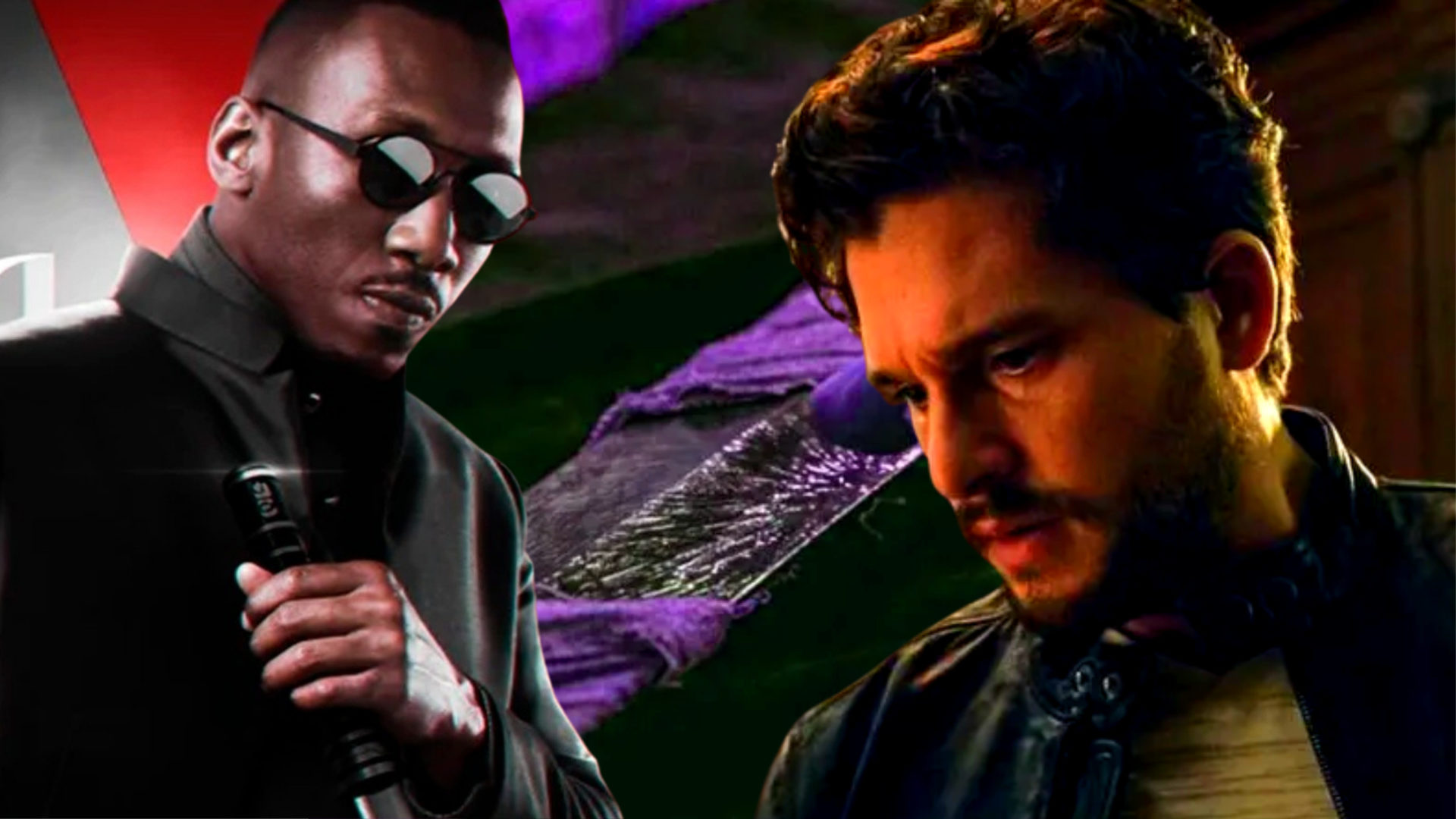 Marvel’s decision to incorporate Blade into Dane’s MCU arc raised some interesting questions about why he will become Black Knight. It is implied by his warning to Dane that he understands the consequences of taking up the weapon. In light of this, he may be able to persuade Dane to abandon the method. It’s possible that events like Sersi’s capture could convince Dane to disregard the consequences. Following this, he could also take over as the new Black Knight anyway. In either case, Blade could serve as a mentor. Dane could play a role in Blade’s upcoming solo film, if that happens.

Marvel doesn’t have to choose between Blade and Dane’s future after the Eternals. Additionally, there is a possibility that Disney+ may be interested in a series based on the character. A TV series for Black Knight would make sense given Marvel’s recent efforts to expand its TV lineup. A central character would allow for a deeper dive into his ancestors’ histories, the Ebony Blade’s curse, and more. Dane could join the MCU’s next Avengers team if he appears in a spinoff of the Black Knight TV series. For example, Dane could take the reins of Earth’s Mightiest Heroes in Avengers 5 or later.