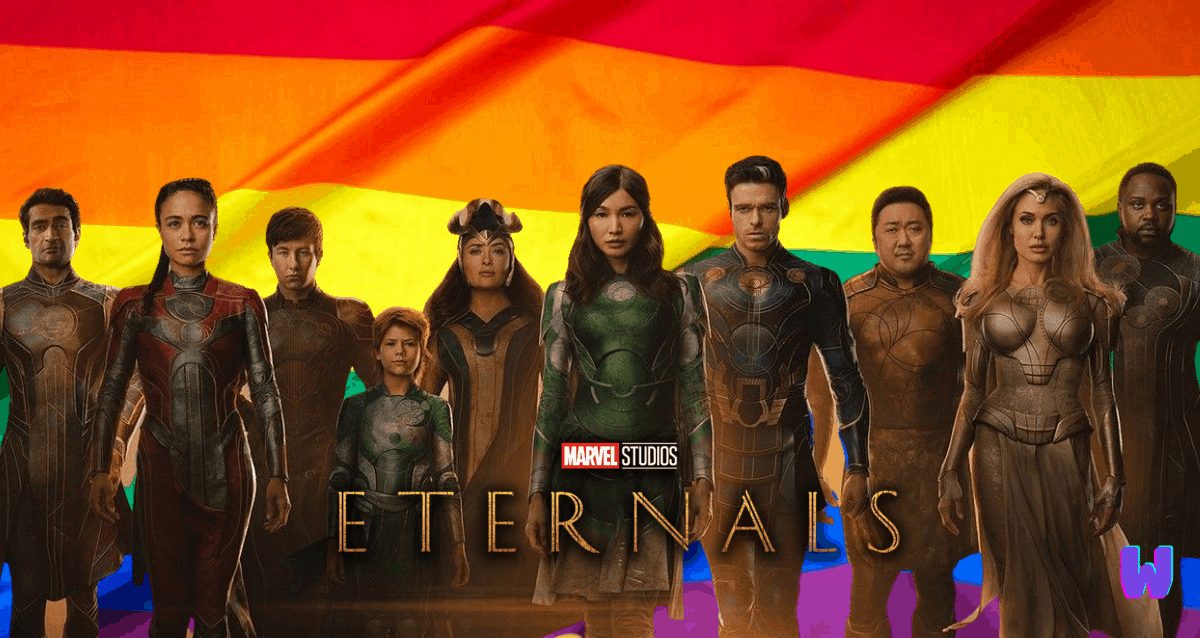 Venom: Let There Be Carnage, which recently opened in cinemas, has been crushing the competition. A lot has been said about the popularity of Eternals, even though it isn’t part of the Marvel Cinematic Universe yet. The box office environment seems to be recovering well, so filmmakers won’t have to worry about more delays. As a result, the epic film from filmmaker Chloé Zhao, whose release date had been in doubt just a few weeks ago, will go forward as planned. From what we’ve seen so far in the trailers, it seems like an action-packed adventure that will benefit greatly from a large screen and surround sound setup.

As one of the film’s god-like Eternals, Brian Tyree Henry’s Phastos will be the first LGBTQIA+ superhero introduced into the MCU. The character will have a spouse, which will be shown onscreen rather than simply referenced in passing, as is the case with many other projects. There hasn’t been much of a look into Henry’s family life until now, courtesy of the new 30-second teaser from Marvel.

Marvel Studios’ first LGBTQIA+ family made their screen debut in a new trailer for the studio’s forthcoming feature Eternals. For those unfamiliar with the film’s aforementioned scene, it features Richard Madden as Ikaris, and Gemma Chan as his wife, both of whom are seen outside the home of Brian Tyree Henry as the title character’s ex-husband Phastos portrayed by Haaz Steiman. As he enthusiastically gestures to Ikaris and informs him that he saw the Eternal flying about in a cape, firing lasers out of his eyes, their kid is obviously a lover of superheroes. 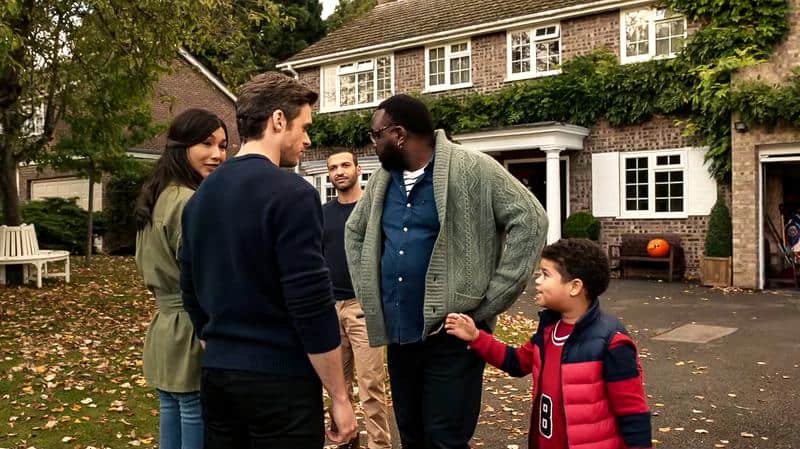 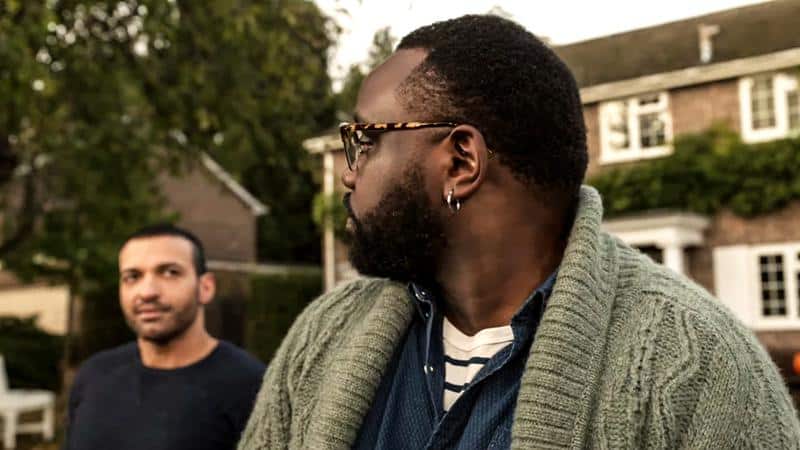 Despite possible criticism, Marvel Studios has made significant progress in terms of on-screen representation. Eternals is one of the most varied casts of superhero characters to date, not only because Brian Tyree Henry’s family is in it. Projects like Shang-Chi and the Legend of the Ten Rings, Eternals, Ms. Marvel, and She-Hulk make up for the absence of representation in the Infinity Saga where it may have been lacking.

There are several instances of the MCU making progress. However, one that stands out the most is the upcoming spinoff series for Alaqua Cox’s Native American deaf hero, Echo, which has yet to be officially revealed. While Hawkeye is yet to release, Marvel Studios was confident enough in Cox to offer her a whole Disney+ series before her appearance in it. Finally, Marvel Studios and the entertainment industry as a whole are beginning to go in the right way. Eternals will be released on November 5 in cinemas across the globe. Meanwhile, Hawkeye will be available for streaming on Disney+ on November 24.