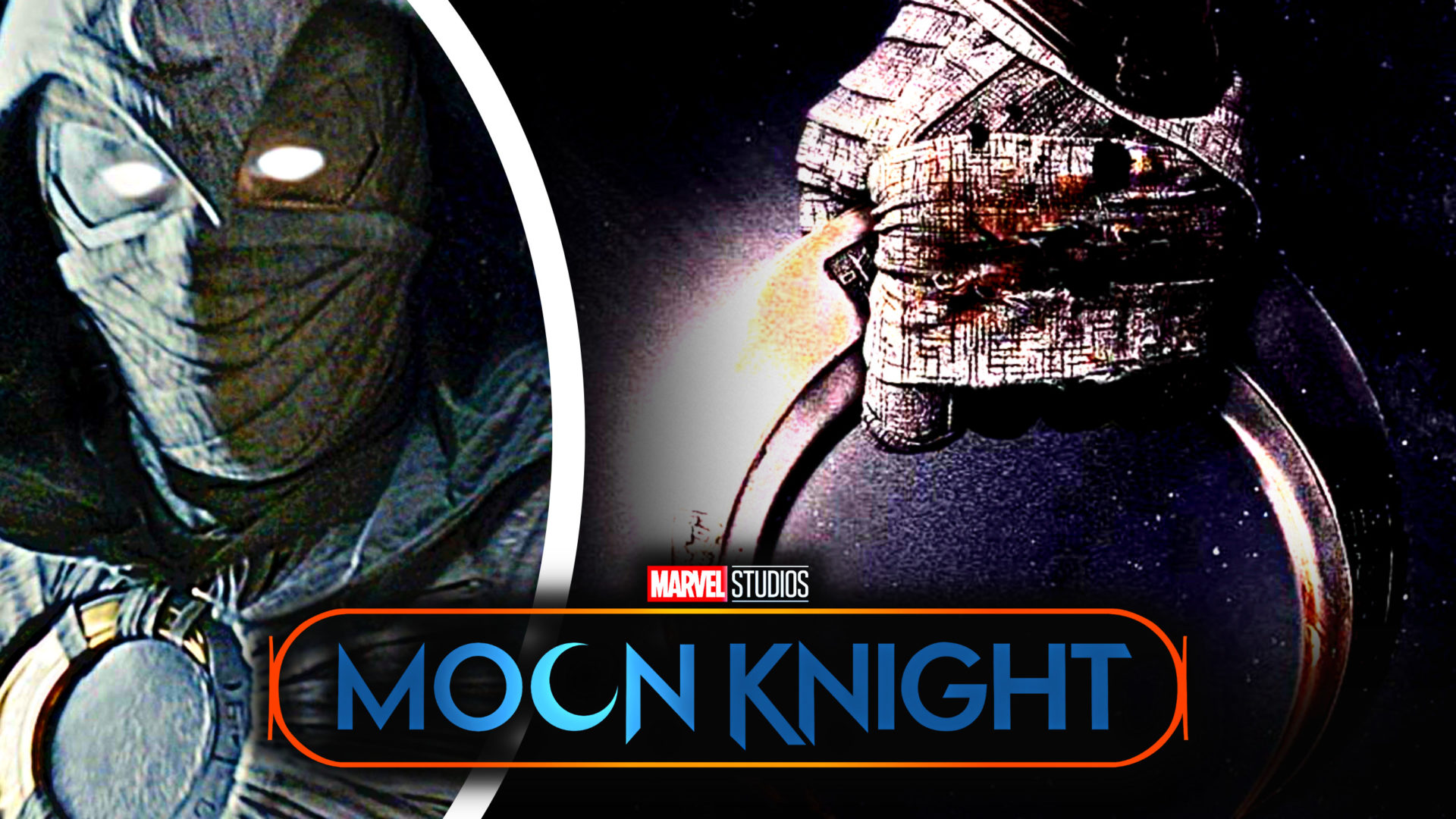 Fans would be interested to know what feedback the critics have given Moon Knight. After a slow start in 2022, the MCU is just about to get back on track. Moon Knight will kick things off for Marvel Studios in a matter of weeks. With Oscar Isaac in the lead role, the Disney+ series will introduce a new generation to one of Marvel’s most troubled and enigmatic heroes.

Following Oscar Isaac’s Mark Spector (who suffers from a dissociative identity disorder), the show follows his progress. His hero, who is suffering from an ailment, is drawn into a mystery involving Egyptian deities.

The cast of Moon Knight has been waiting impatiently to reveal what they have in store for the upcoming series. There are only a few weeks to go, but fans can now get their first look at how well the show was put together. 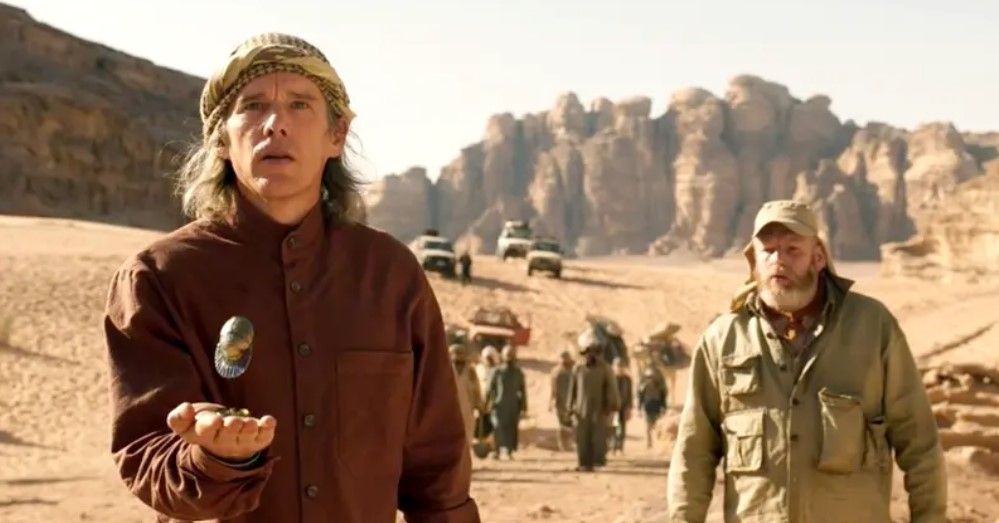 The first four episodes of the MCU series, Moon Knight, will premiere on March 30th, and the press has already given their impressions of it. It’s “a brilliantly bonkers dark globe-trotting adventure” like Nicolas Cage’s National Treasure, according to Collider’s Sab Astely:

“Moon Knight is a brilliantly bonkers dark globe-trotting adventure; this is Marvel’s trippy National Treasure. Oscar Isaac is the best addition to the MCU since RDJ, entwining torment and humour into a morally ambiguous cypher – Marc Spector is a whole new calibre of hero.”

This series is like a “psychological thriller with a touch of Indiana Jones,” according to Future of the Force’s Thomas Stora: “Oscar Isaac delivers a mesmerizing performance”:

“I’ve watched the first 4 episodes of Moon Knight, it’s unlike anything we’ve seen before from the MCU. It’s a psychological thriller with a touch of Indiana Jones, it kept me on the edge of my seat the whole time. And Oscar Isaac delivers a mesmerizing performance.”

While praising Isaac’s “fantastic” performance in the show, what’s on Disney Plus described the show as “excellent.”:

“I’ve watched the first 4 episodes of Marvel Moon Knight & it’s unlike anything we’ve seen in the MCU – Oscar Issac is Fantastic! I can’t wait to watch the rest of the series. This isn’t your typical superhero origin. It’s Excellent! It arrives on Disney Plus on March 30th”

A Mix Of Good And Bad Reviews 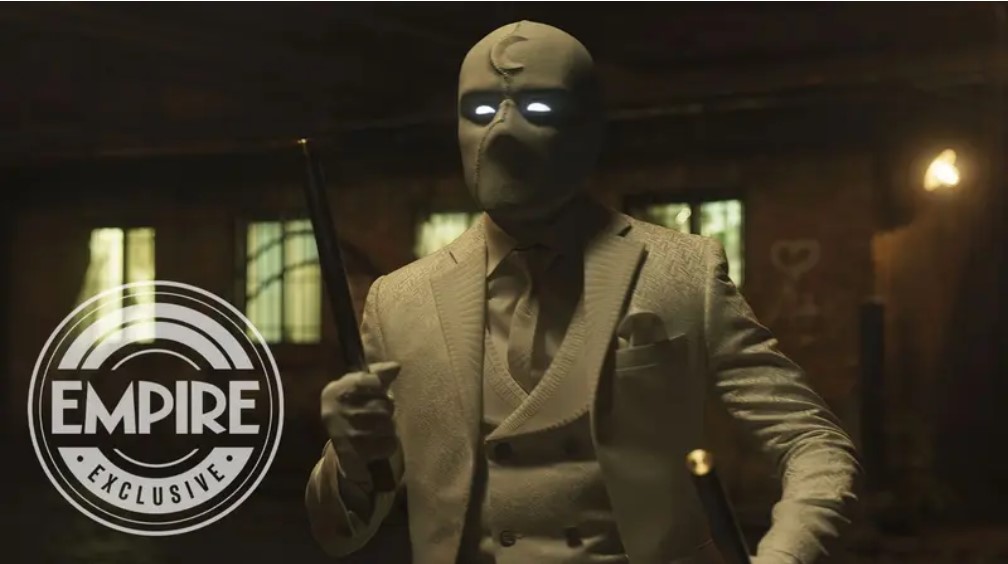 As Streamrnews pointed out, the show stands out from the rest of the MCU because he “only found one single reference to the MCU at large” in the first four episodes.

“The series feels completely different to anything the MCU has ever done before. I’ll get more into it in the review but, in the four episodes I watched, I think I only found one single reference to the MCU at large.”

Tom Power of TechRadar called it “the best MCU TV show ever,” and he’s not the only one:

“Full thoughts to come in my Moon Knight review (when? very soon) but I will say this: It’s unlike anything you’ve seen from Marvel before. I’d go as far as to say – and I don’t say this lightly – it’s the best MCU TV show ever”

Although it has “flashes of greatness,” David Opie of DigitalSpy believes that the “sillier aspects detract from the horror”:

“I’ve watched the first 4 Moon Knight eps and I’m as divided by this show as Marc himself. When it works, it’s a wildly original MCU entry with flashes of greatness, but some of the sillier aspects detract from the horror. Diehard comic fans might not enjoy it as much as newcomers.”

Although it has “flashes of greatness,” David Opie of DigitalSpy believes that the “sillier aspects detract from the horror:”

“Moon Knight is fantastic & Oscar Isaac is exceptional as the tormented Marc Spector. This is the Marvel show everyone is going to be talking about. Completely bonkers that leads with a haunting adventure. Marvel Studios has knocked it out of the park with it’s best show yet.”

As described by Tom Percival of The Digital Fix as “A good blend of horror, action and humour,” the show’s hero “has a great cape,” as he quips:

“Had a lot of fun with  Moon Knight it started weird and only seems to be getting weirder. A good blend of horror, action, and humour… plus he has a great cape.”

It’s not as bonkers as [Emily Murray] had hoped for, despite the fact that she liked the majority of it.

“Delivering lots of Indiana Jones style archaeology action (swap out the whip for a cape) and Oscar Isaac’s great turn in the lead role – Moon Knight is plenty of fun. It’s not as bonkers as I hoped for… but a later episode hints much more of that is coming.”

Oscar Isaac is “dazzling” in his role on The Walking Dead, says BBC’s Ashanti Omkar, who praised the show’s music:

“Embargo lifted. I have seen Moon Knight & he is dazzling.Oscar Isaac is a revelation. Put it on your  Disney Plus watch list for 30th March 2022. Relish the music of Hesham Nazih & see Maycala Mawy bringing her effortless flair to the screen.”

This is a Home Run for Moon Knight 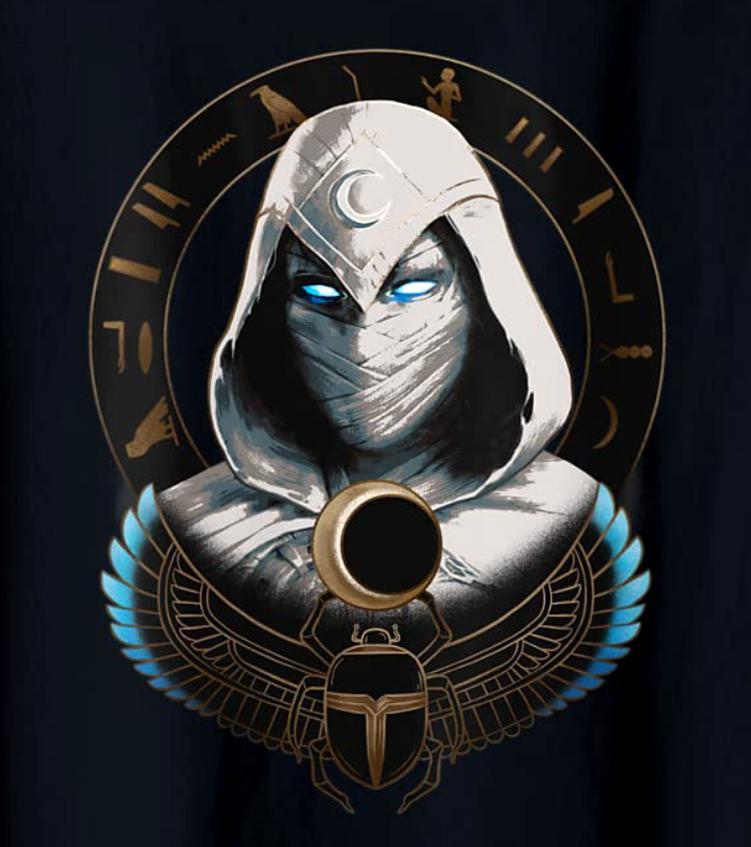 Fans can rest easy about Moon Knight now that they’ve seen reactions from critics. Early indications are that Marvel Studios has nailed it when it comes to taking on an intrinsically darker hero like Mark Spector and his multiple identities.

That doesn’t mean it’s a perfect solution. In the first four episodes, some critics have given Moon Knight a lower rating than others.

However, it is difficult to ignore claims like “Marvel’s best show yet” that are being made. Moon Knight must be a hit with Disney because the press was given early access to four episodes of the show. Embargoes like this are usually reserved for the first few episodes of a series, but this is a unique case. For two-thirds of its content, Marvel Studios gave away early access. An affirmative vote of confidence, to say the least.