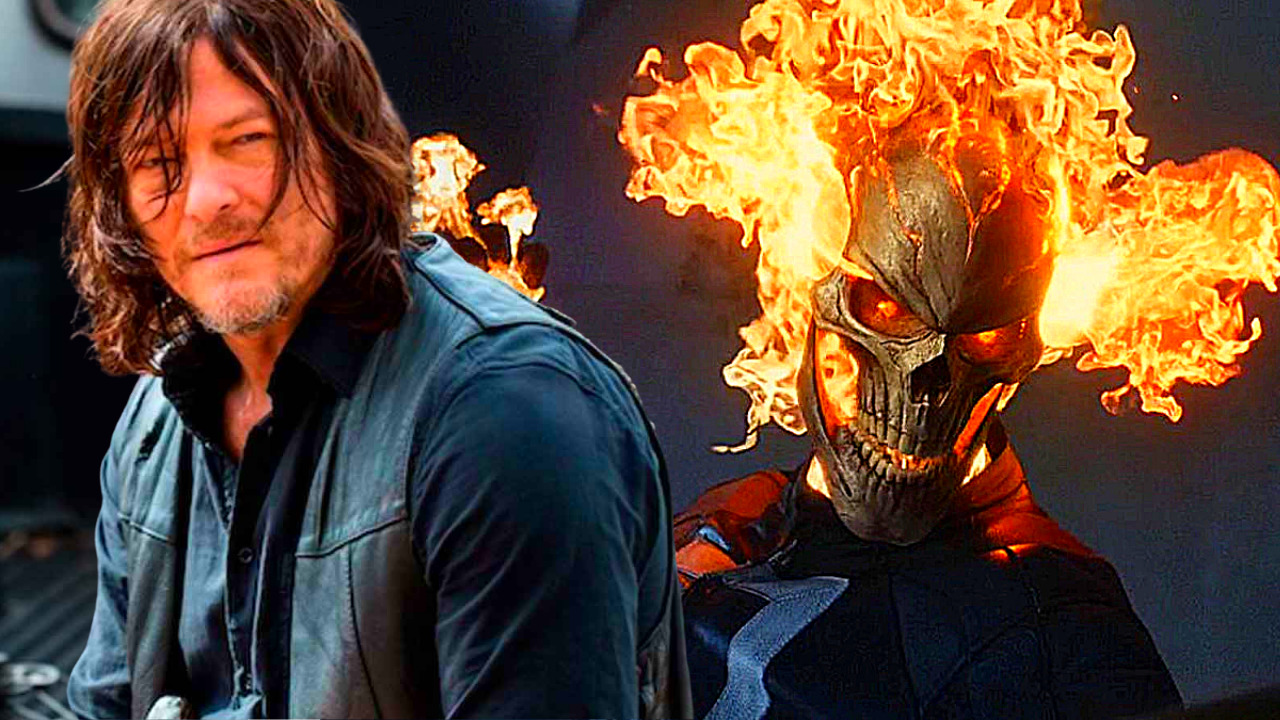 In late 2021, Marvel Studios has said that the Fantastic Four and the X-Men will be part of the MCU. There are still a lot of important roles that haven’t been decided on yet. In the Marvel universe, there are a lot of fantastic and mystical characters. One such character is the Ghost Rider.

Ghost Rider has had a rough time over the last 20 years. Nicolas Cage first put Johnny Blaze on the big screen in 2007 and 2011. Gabriel Luna then put the Robbie Reyes version of the character on TV in Season 4 of Agents of SHIELD, where he played him.

As of recently in the MCU, Ghost Rider has been the subject of a lot of speculation and fan castings.

Norman Reedus As The Ghost Rider? 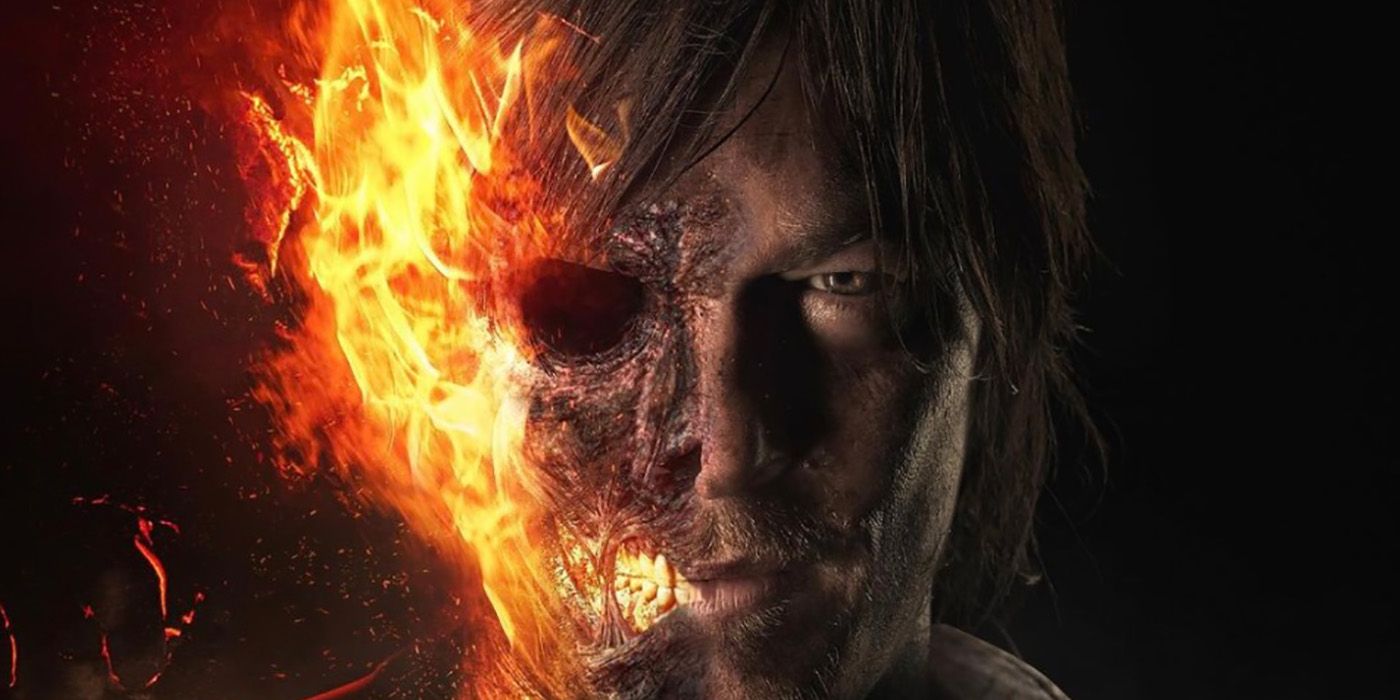 A lot of people have suggested that Norman Reedus could be the MCU’s blazing hero. Reedus has been one of the most popular choices in those fan castings. Recently, he talked about the possibility of playing Johnny Blaze in the Marvel Cinematic Universe with a lot of hesitation.

Norman Reedus, who plays Daryl Dixon on the Walking Dead TV show, is working on other things as well. Another season of “Ride with Norman Reedus”, which will follow the actor around the country and the world, will come out after the new Walking Dead spin-off.

People have been speculating that the actor is cast as the new Ghost Rider, too, in the upcoming Marvel Shows.

For Reedus, the answer is

In an interview with ComicBook.com, Reedus did try to deny it, but answered in a hesistant manner.

“I don’t know. There’s been a lot of talk over the last couple years. I do not have an answer for you.”

In the past, Reedus has talked about how much he wants to play Ghost Rider as a Marvel Comics fan who also likes riding motorcycles.

Not all of the Ghost Rider characters, like Johnny Blaze and Robbie Reyes, have been confirmed by Marvel Studios in any upcoming film, filming, cast, or speculation about who will be in the movie. Ghost Rider would be a good addition to a Midnight Sons-style team, with Moon Knight, Blade, and other possible members.

His Passion Towards The Role 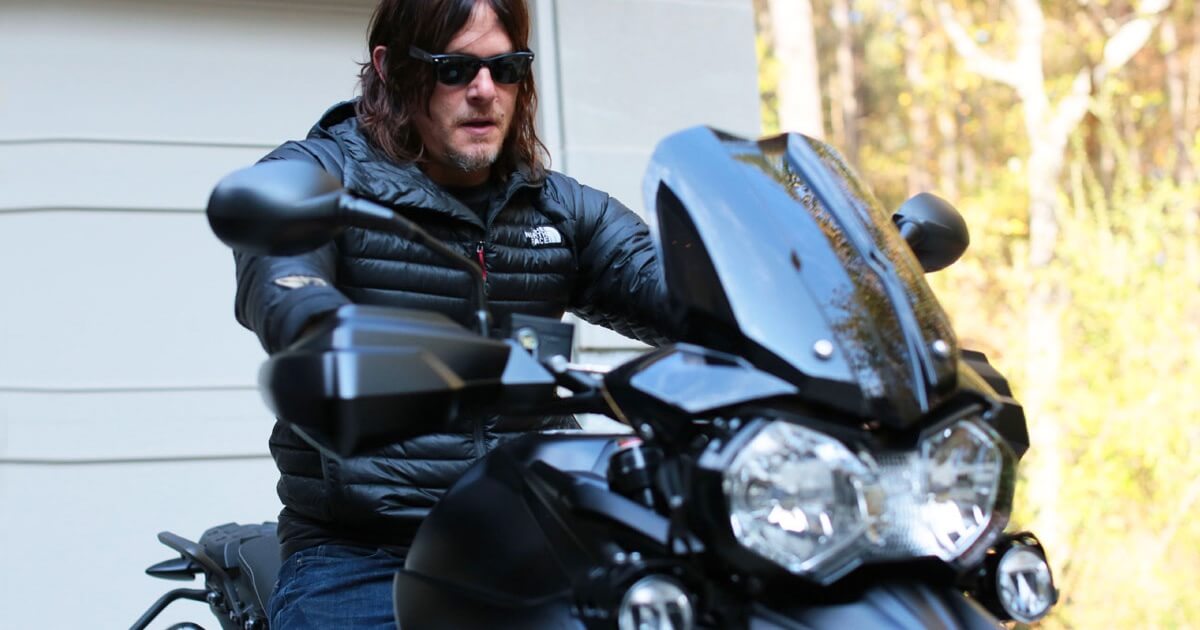 Norman Reedus has been a star of Emmy-winning series The Walking Dead for the last 12 years. Some of Marvel’s most famous characters are also stars of this show.

In 2002’s Blade II, he played a small part next to Wesley Snipes. Now, he wants to play a bigger part in the Marvel Cinematic Universe.

If Reedus took on Ghost Rider, it would be an interesting addition to the MCU’s ever-expanding supernatural storey line.

The Marvel Universe has explored various branched realities and options. With the Cosmic side of the MCU, they explored the Guardians of the Galaxy and the Thor Trilogy with the new upcoming addition, Thor: Love and Thunder.

The MCU explored the Multiverse scenario with Spiderman: No Way Home, Loki and now with Doctor Strange: Multiverse Of Madness and Ant-Man and the Wasp: Quantumania.

Now, it is apparent that Marvel is going street level. The MCU introduced Moon Knight that delves into horror and its upcoming series in 2022 says more in the superficial aspect of it.

It’s possible that Ghost Rider will work with specific plots, as in both Moon Knight and Blade, which are both set to be released on Disney+ in March and in theaters, respectively. As long as Marvel doesn’t change its mind, these three could formalize a Midnight Suns-style group in the MCU.

That has yet to materialize, with it being said that some of its characters are yet to be introduced or are under legal obligation with streaming partners.

No one knows when or if Reedus will become the MCU’s Ghost Rider. Reedus’s love for Marvel characters is a good sign, and the hope is that this love will help him get where he wants to go.