Here’s Who Guardians Of The Galaxy Vol. 3 Secret Character Could Be 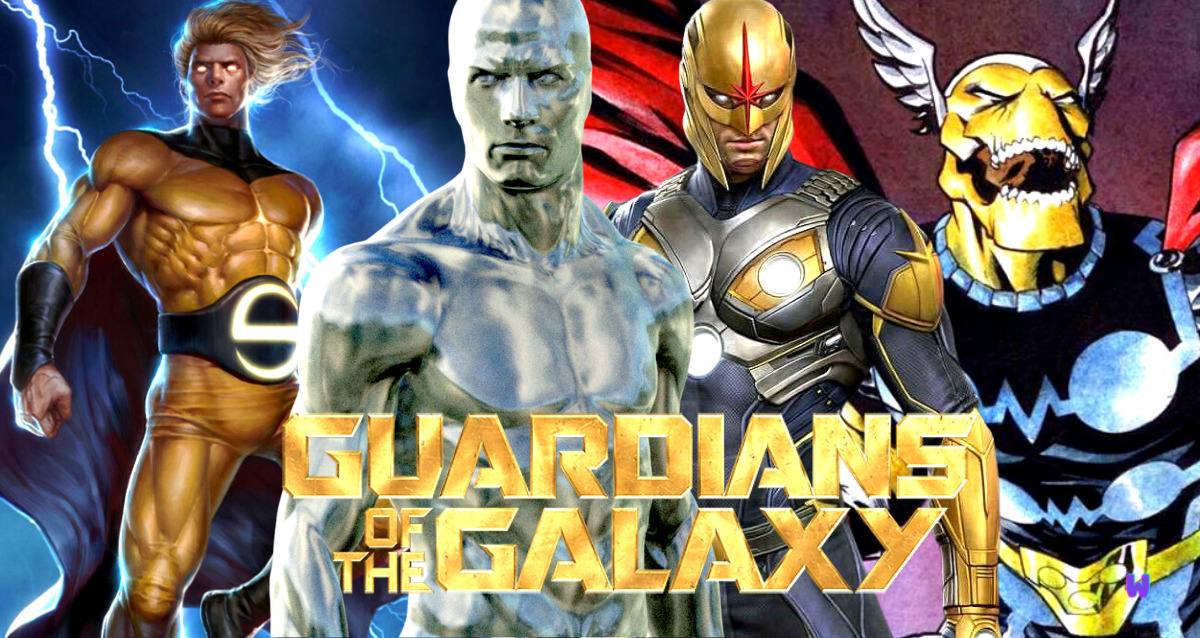 Director James Gunn hinted at a character that every prominent actor would love to play in the upcoming Guardians of The Galaxy Vol. 3 film, but who is this mystery actor? Fans immediately fell in love with the Marvel Cinematic Universe’s surprise heroes, the Guardians of the Galaxy, and they’ve since remained a vital part of the Marvel universe.

James Gunn shared a photo on Twitter to mark the beginning of filming for Guardians of the Galaxy Vol. 3, and fans were quick to point out that Peacemaker star Chukwudi Iwuji has been cast. Gunn responded to this confirming that he’s in the cast and that he gave him “the role most every big-name actor in Hollywood wanted”—and here are some ideas of which character it could be. 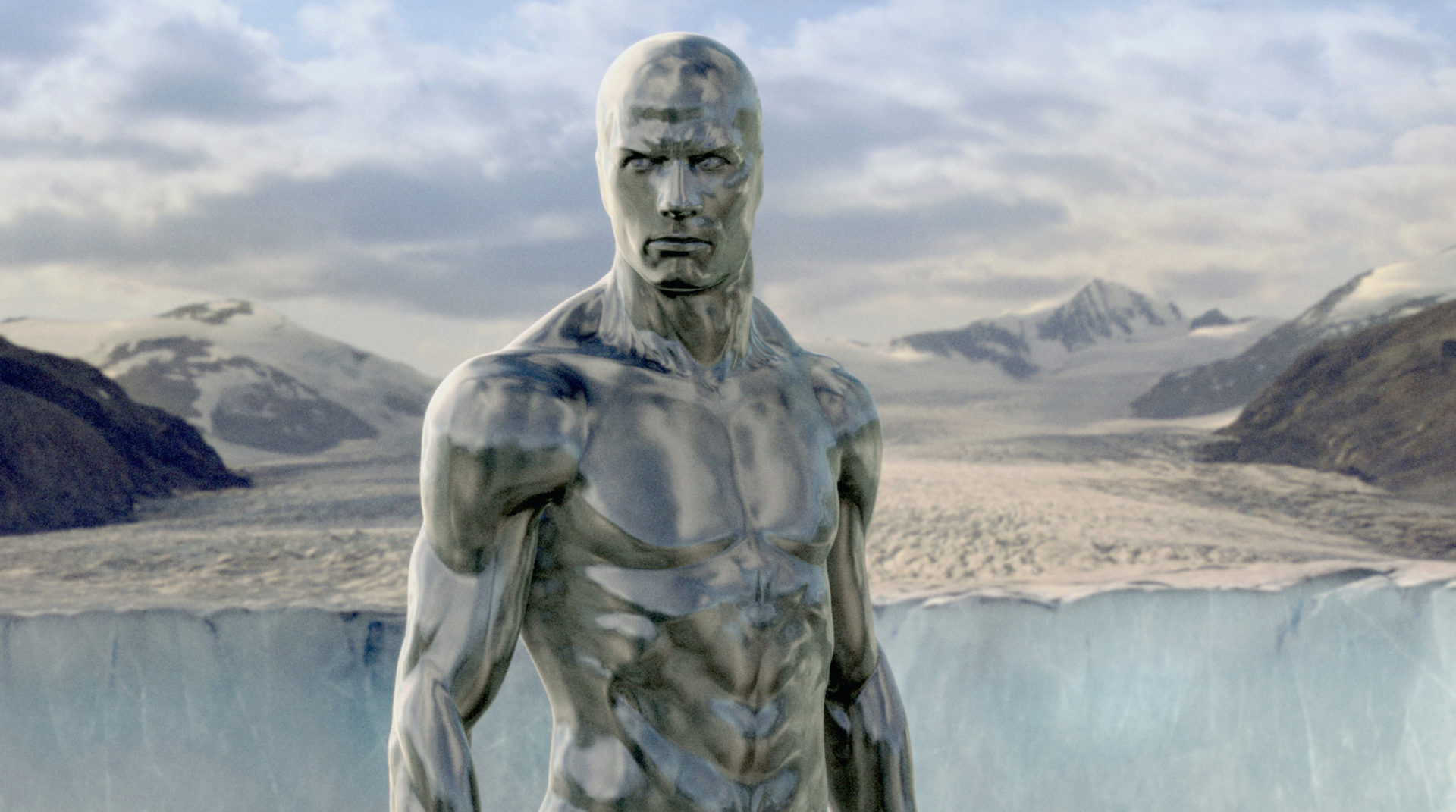 Since the Disney/Fox merger sparked speculation about a Silver Surfer movie in 2018, fans have anticipated the character’s official entry into the Marvel Cinematic Universe (MCU). To prepare the way for a new Marvel Comics Phase 5 Fantastic Four movie that has been confirmed and is expected to arrive in Phase 5, Guardians of the Galaxy Vol. 3 could introduce Silver Surfer to the MCU, thus connecting the upcoming Fantastic Four movie to its cosmic universe and expanding the MCU’s cosmic side. 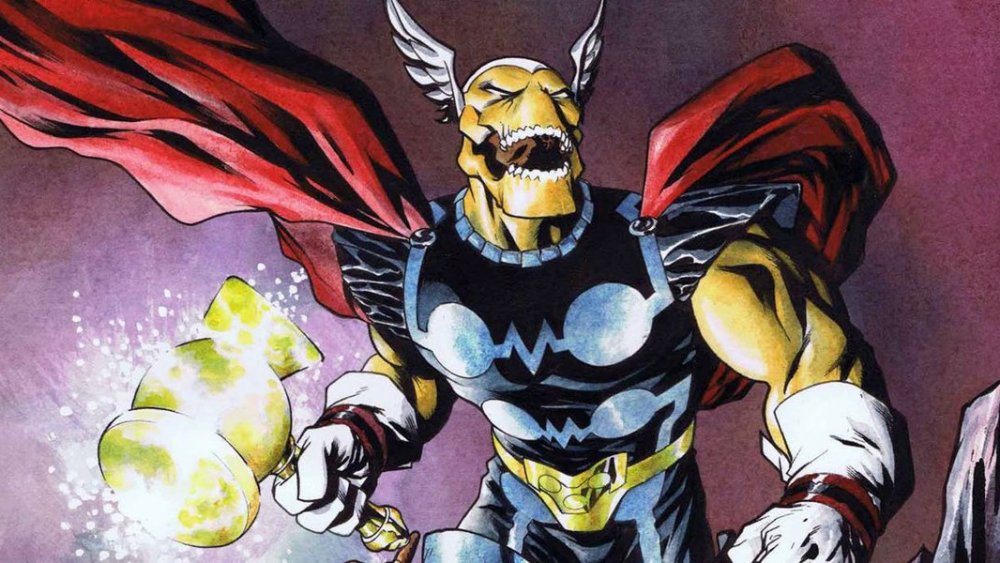 Fans of the Marvel Universe have been eagerly awaiting the appearance of Beta Ray Bill in the MCU, which has been rumored almost every time an actor is cast in an unspecified role. Several clues have been dropped in recent MCU films that suggest Beta Ray Bill will make an appearance soon, including a head sculpture on the facade of the Grandmaster’s (Jeff Goldblum) palace in Thor: Ragnarok, the introduction of Stormbreaker in Avengers: Infinity War, and the appearance of the Korbinites in Avengers: Endgame. For this reason, as well as the fact that Beta Ray Bill’s relationship with Thor has been established in the pages of the comics, it makes sense to introduce him in Guardians of the Galaxy Vol. 3. 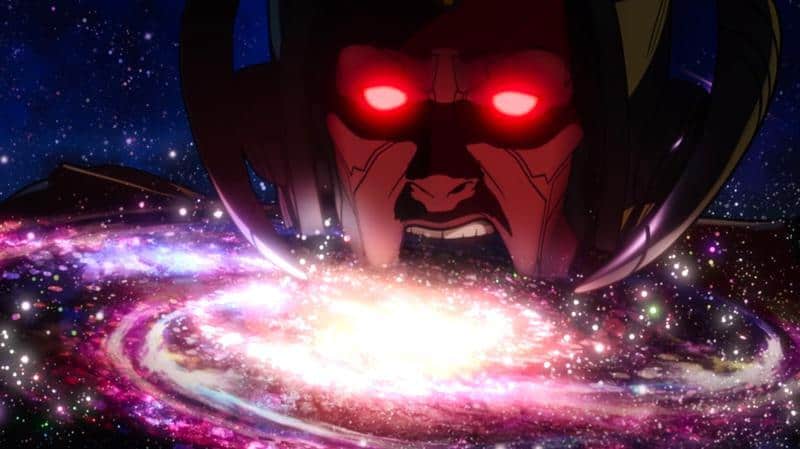 Galactus, a cosmic being who devours planets to sustain his life force, has also been rumored to be a major villain in the MCU at some point. Aside from the Silver Surfer, Galactus is also associated with the Fantastic Four, with Galactus serving as both an antagonist and ally to Reed Richards and company. With the Eternals and the Celestials, the MCU is now more interested in its cosmic side, and Galactus could be introduced as the MCU’s next big villain, taking over Thanos and becoming an even greater threat that would necessitate the most powerful superheroes working together to overcome him. 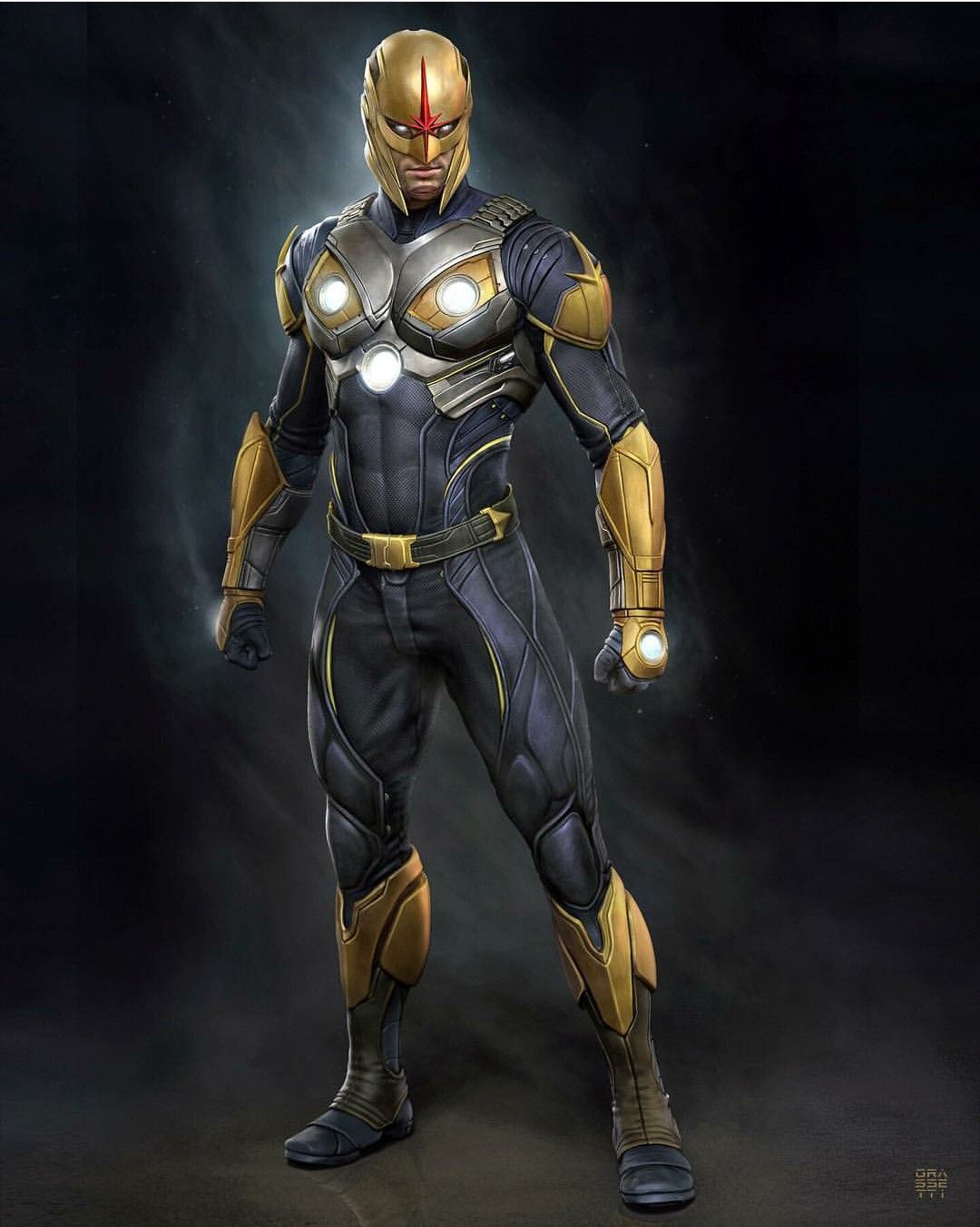 Although many projects have been rumored to be in development as part of Phase 5, one of the most widely speculated is a new Nova film. In the same way that Beta Ray Bill’s appearance in the MCU was teased by the introduction of Rhomann Dey (John C. Reilly), who in the comics is the one who chooses Richard Rider to be his replacement at the Nova Corps, so too has Nova’s appearance been teased by the destruction of Xandar and the Nova Corps by Thanos in Avengers: Infinity War. The third film could be the one to introduce Nova, allowing viewers (especially those unfamiliar with his comic book history) to get to know him before delving into his origin story in his (still unconfirmed) solo movie. 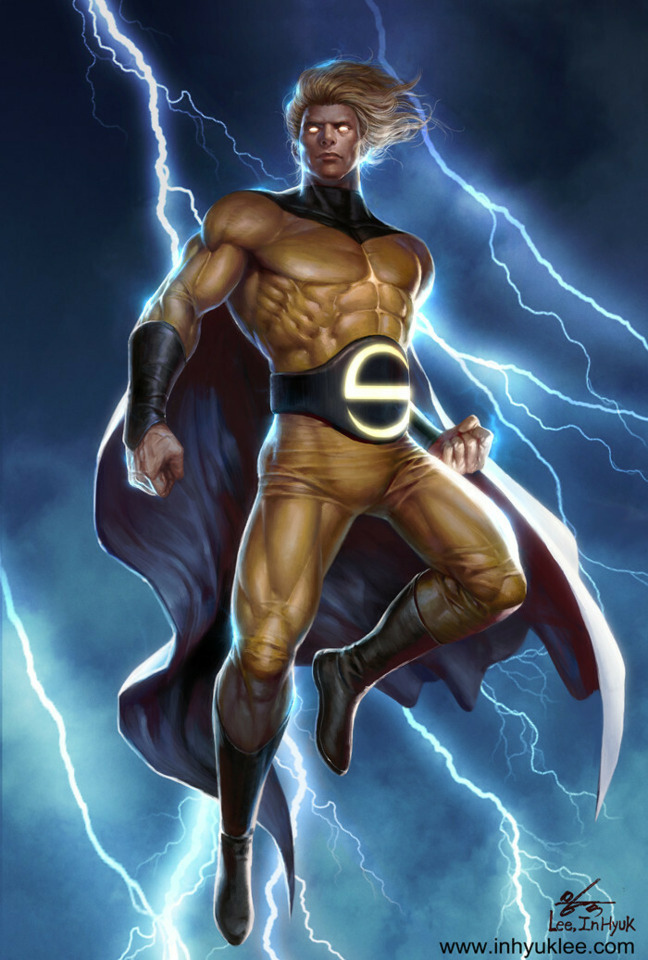 Sentry is another possible candidate for the mysterious characters in Guardians of the Galaxy Vol. 3. With help from Nazi scientists and material from the Canadian Weapon X program, the American and Canadian governments in the 1940s re-created the Super Soldier Serum and increased its effectiveness thousands of times; the Golden Sentry Serum formula was perfect for a long time ted by a single unnamed professor working in isolated sub-operations with outsourced research and no centralized administratiAfterfter consuming the serum, which had the power of one million suhe became the superhero Sentry ns, in the laboratory of methamphetamine addict Robert Reynolds.” The character has connections to the Avengers and the Fantastic Four in the comics, so he’s another option introducing a character in Guardians of the Galaxy Vol. 3 to connect with future characters.