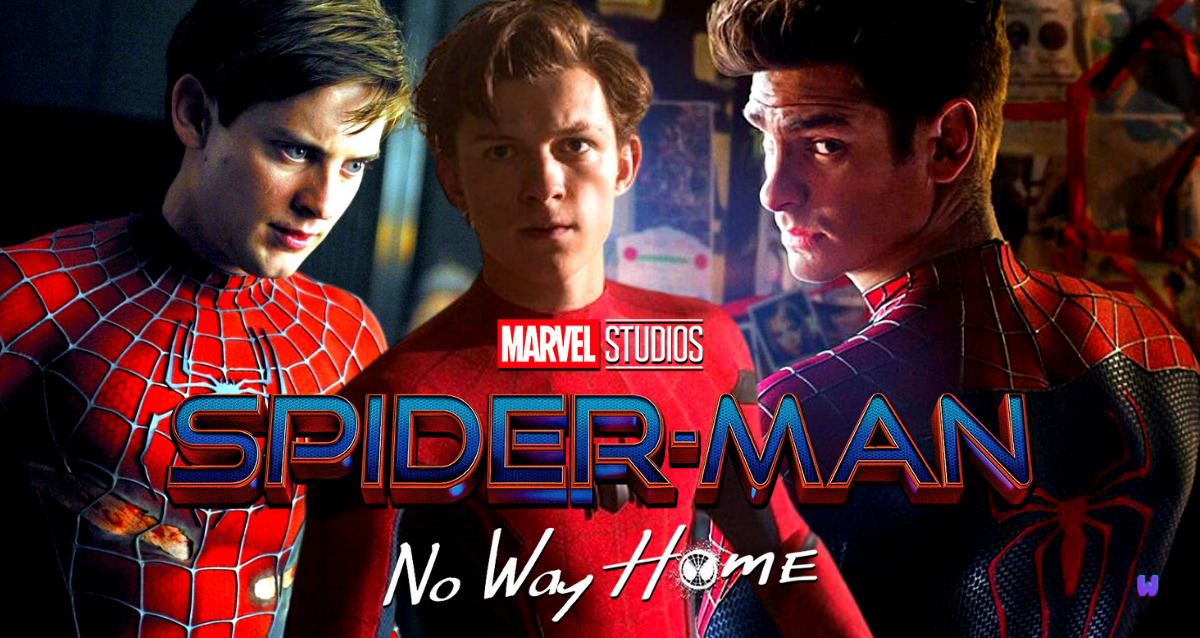 Spider-Man: No Way Home is the final MCU film of the year and the most anticipated Marvel project since Avengers: Endgame. The movie’s first teaser surpassed all previous records set by the Russo Brothers-directed Avengers: Endgame is proof of this.

The New Trailer Has A Lot To Say

Finally, a new trailer for the upcoming Spider-Man: No Way Home has been released, and it’s taken the minds of moviegoers all over the world by surprise. Everyone was treated to new images of Spider-Man in the likes of Doc Ock, Green Goblin, Lizard, and Sandman. As impressive as the trailer was, one question remained when it ended: Where are Andrew Garfield and Tobey Maguire? There are a few possible explanations for why they were overlooked. Tobey Maguire and Andrew Garfield Are Noticeably Absent from the New Spider-Man: No Way Home Teaser, but Why?

Sony and Marvel Studios have a steadfast marketing strategy for Spider-Man: No Way Home, evidenced by the odd marketing. After only a few weeks of waiting for its first poster, the final trailer was finally released. What is the cause of this? The film has to keep an insane number of secrets. If the rumors are to be believed, Andrew Garfield and Tobey Maguire will appear, which is exactly what fans want to see in the film.

Additionally, it appears to be the number one thing that Marvel Studios and Sony are trying to keep under wraps at this point. Despite all the trade reports and leaks, the two former Spider-Men have escaped the notice of the two studios involved in the film. In almost every discussion of Spider-Man: No Way Home, the names Garfield and Maguire come up. There is no respite for poor Andrew Garfield, who has been asked about all the rumors and speculation so many times that his answers are all over the place.

Giving the Stage to the Baddies

Another simple explanation for why the other Spider-Men didn’t make it into the trailer is that Sony and Marvel wanted to spotlight the villains. When Alfred Molina’s first teaser reveal was so big, they probably didn’t think twice about doing it again. In the end, seeing Willem Dafoe’s Norman Osborn again after a long time is an indescribable sensation.

There were several “hero” shots that Norman had. One shows him on a glider with a new hooded look, and the other shows him in his classic costume. Even Electro had a moment, with his lightning bolt head making an appearance. Then came the big reveal: Tom Holland facing off against three titanic villains; it’s a miracle it’s all real.

The entire plot of this new trailer revolved around villains infiltrating the Prime MCU universe, with Doctor Strange warning everyone how serious it is. While fans have been eager to see the other Spider-Men return, they’ve also been eager to see all of the villains return to the big screen once more.

Marvel Studios Did Not Want What Sony Wanted 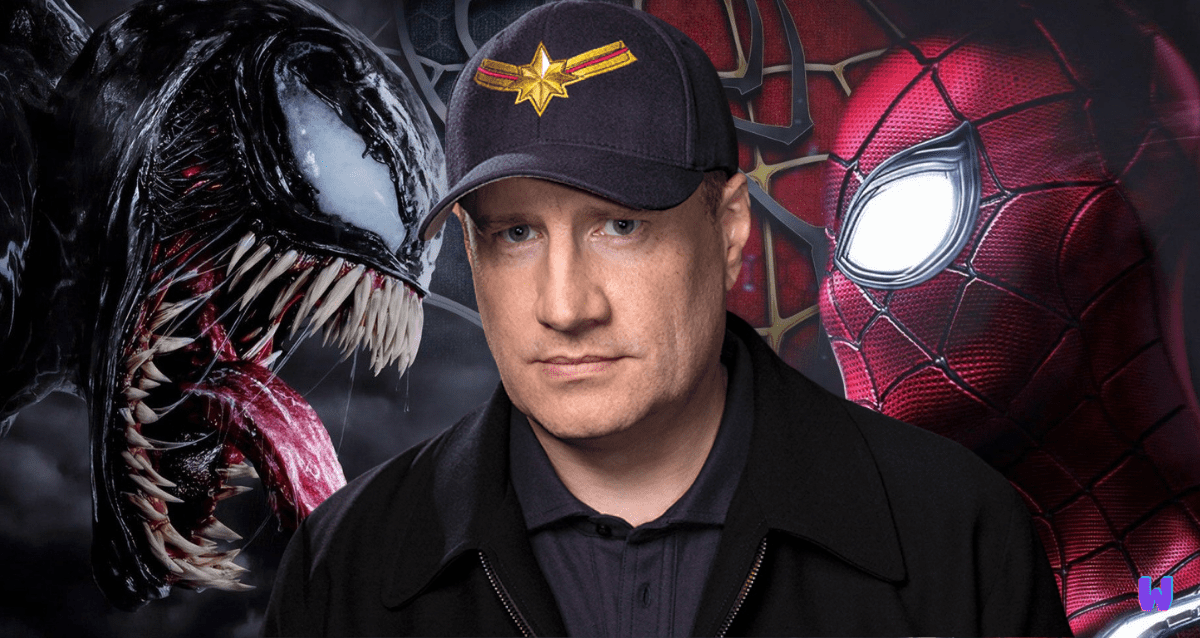 In the past, it has been rumored that the filmmakers disagreed over how to market the film. We shouldn’t be surprised by this at all, given how unconventional our advertising has been up to this point. Sony reportedly wanted Andrew Garfield and Tobey Maguire to appear in this new trailer, specifically in the big explosion shot that would surely raise the stakes and heighten the movie’s suspense.

Marvel Studios, on the other hand, reportedly wished to avoid this. As a result, the trailer the world received was likely focused on villains rather than the previous Spider-Man. It’s sure to increase anticipation for the film, but it’s hard not to wonder what it would be like to see Garfield and Maguire in some of the big money shots.

What a Surprise in the Final Act!

Let’s say that both Sony and Marvel Studios wanted to include Andrew Garfield and Tobey Maguire in the trailer, but they couldn’t. Why? You never know. Maybe they’re in the story because their presence would lead to major plot twists. For example, an important shift in the status quo or an enormous set piece would be ill-advised to unveil. While it would be great to see some of the old Spider-Men in costume, seeing story contexts that shouldn’t be out there would make it all a lot less thrilling. 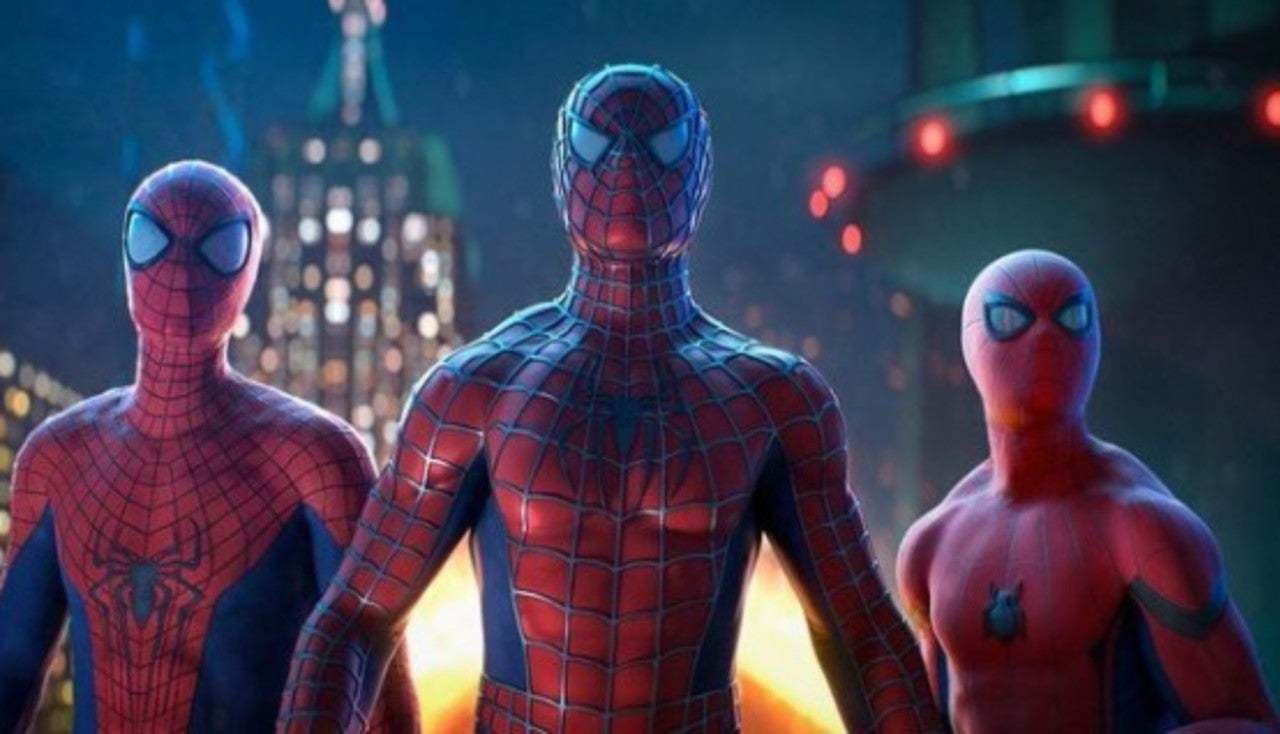 It’s hard to believe, but there are many ways to get around this. You can easily show off third-act footage by removing context so that audiences don’t know what’s happening, reducing spoilers. Additionally, Marvel Studios is well-known for removing spoilers and random characters from their trailers. As a result, don’t be shocked if this happens at some point in Spider-Man: Far From Home.

Indeed, a perfect example of this would be the shot of Sandman, Lizard, and Electro pursuing Tom Holland’s Spider-Man. They could have easily omitted two other Spider-Man from that wide shot; based on Lizard’s motion, it appears that he is aiming for someone else.

Cameo by an Arachnid

It’s also possible that they’re just there as extras. There’s a chance they won’t play any role in the story at all and appear for only a few seconds. While Tom Holland’s Peter tries to return Alfred Molina’s Dr. Ock to his original universe, Tobey Maguire may come into play. When one of those villains is reintroduced to their timeline, Garfield may experience the same thing.

This could also explain the early rumors that Kirsten Dunst and Emma Stone would make brief appearances in the movie. There is no way either of those characters could have played a significant role in the proceedings. However, if it were all just for a juncture in each universe, it would all make perfect sense.

There Won’t Be Spider-Men After All.

Option number two: neither of them is actually in it, which no one wants to contemplate. Fans have been tricked by all of the strong evidence and convincing leaks that have surfaced. Simply, it doesn’t seem feasible right now. In addition, it would be a waste not to have each previous Spider-Man villain make an appearance. This is especially so given the incorporation of all the villains from previous Spider-Man installments.

We can’t believe that someone like MCU president Kevin Feige would ever pull together all of these strands without including Garfield and Maguire. This is only possible if one or both of the two former web slingers never agreed to sign on to the film. Though even that seems implausible; after all, they gathered such a large group of former villains to sign up—one will indeed think their prioritization would be behind successfully bringing back the two Spider-Men firstly.

Spider-Man: No Way Home’s final trailer came and went without any sign of the old Spider-Men returning in any form. While there are a few hints to their existence, is that enough to satisfy the fans? Even with all the attention on the returning bad guys, there’s still plenty of enthusiasm to go around. Seeing the other two spandex heroes could have increased the excitement even more. However, it’s insane that what fans have is even real.

For now, with this final teaser out in public, fans won’t know whether Garfield or Maguire will appear in the film until its release on December 17. For the time being, Hollywood’s worst-kept secret remains a secret.