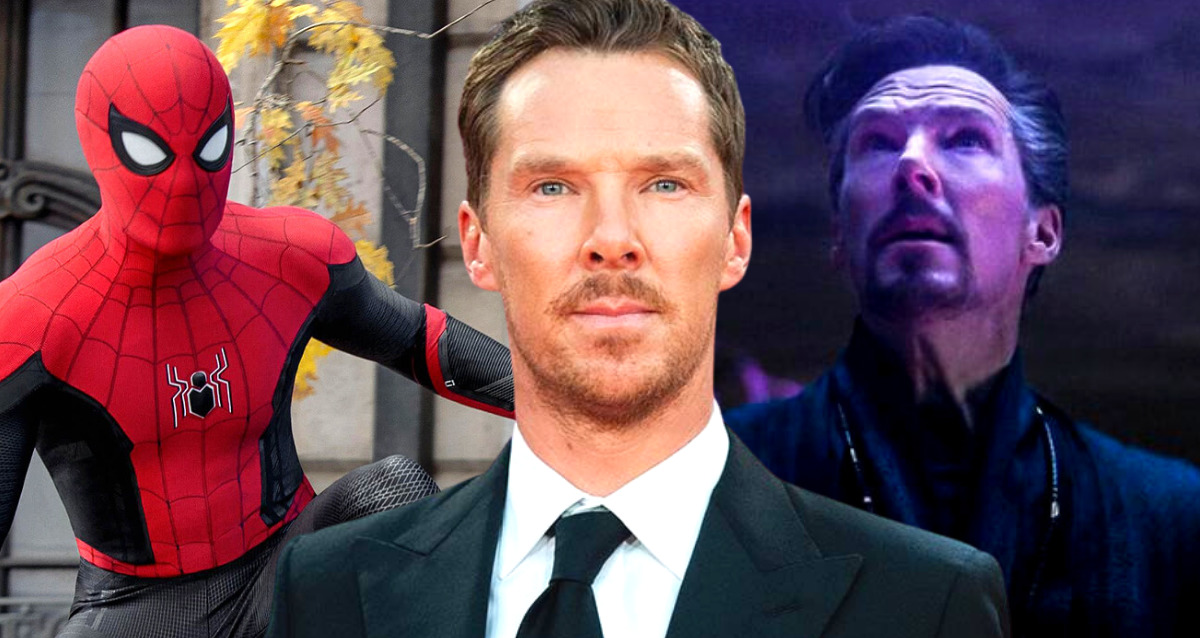 Just a few weeks away from its long-anticipated release, Spider-Man: No Way Home is expected to demolish the MCU as we know it. To help Tom Holland’s Peter Parker deal with his identity crisis, Doctor Strange from the upcoming threequel, which stars Benedict Cumberbatch, will be released. The movie is already being teased as possibly the biggest solo film in MCU history.

Everything the Multiverse can throw at Spider-Man and the Sorcerer Supreme will be taken on by the duo, including no fewer than five villains from the Spider-Man films of the twenty-first century. Willem Dafoe’s Green Goblin and Jamie Foxx’s Electro will be unleashed in a story that will reshape the Marvel Cinematic Universe forever.

Even with all the reports, spoilers, and speculations that have surfaced, Marvel and Sony are keeping a few surprises under wraps until the Spidey threequel is released in its entirety. Cumberbatch’s most recent quotes reveal that he doesn’t know many of these. 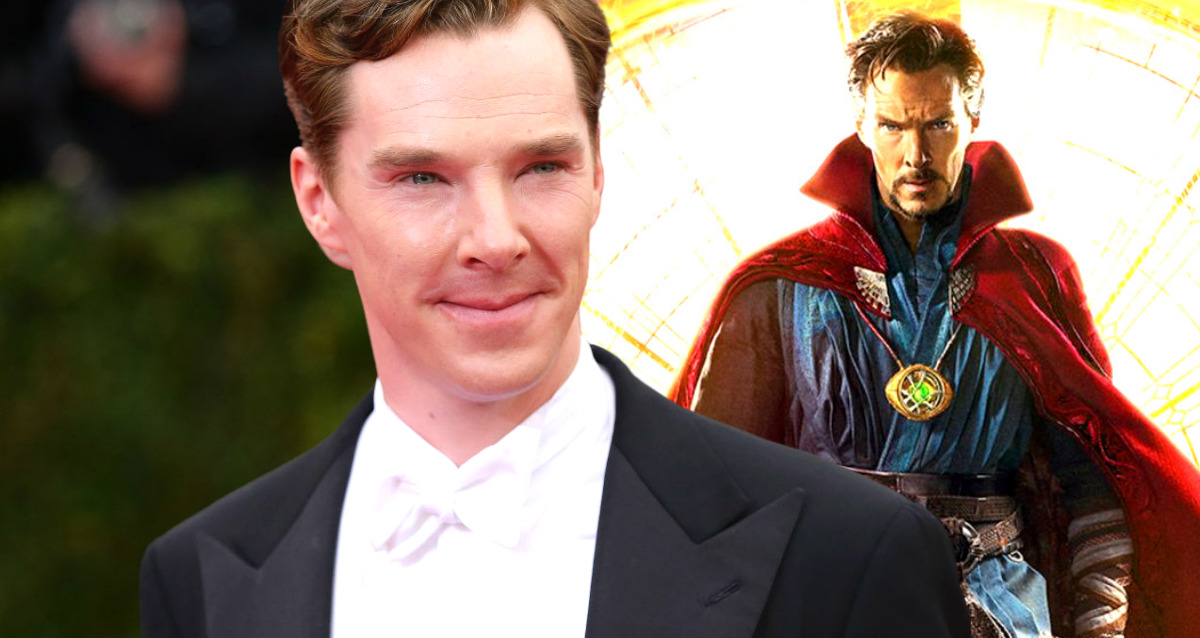 Spider-Man: No Way Home star Benedict Cumberbatch revealed in an interview with USA Today that he didn’t read NWH’s entire script. To keep the movie’s secrets under wraps, he admitted that he deliberately chose not to read the entire script. Cumberbatch admits to having done this to have a similar experience as that of the audience:

“You know it’s a dead end, but I can tell you this: It’s a riotous film. I don’t want to give anything away – and I haven’t actually read the whole script! I did that on purpose because I just want the ride.”

A Spider-Man Mystery That Cumberbatch Is Keeping from Himself

It’s no secret that Benedict Cumberbatch is one of Marvel Studios’ best secret-keepers. In interviews, he frequently appears alongside Tom Holland to ensure that nothing slips through the cracks. When it comes to NWH, he appears to want to combine the fan and actor experiences all at once.

When it comes to Cumberbatch, this is a departure from previous MCU projects. This is because he was one of only a handful of people allowed to read the entire plot of Avengers: Infinity War in 2018. There’s a good chance that Cumberbatch wants to shake things up a bit. He probably wants to see what happens in NWH simultaneously as the MCU fans.

We could assume that Cumberbatch has a significant role in unravelling the Multiverse. However, how much time on screen the actor has in the film is unknown. In a few weeks, we’ll find out what he thinks of NWH.