Here’s Why Druig Has A Villainous Side In The Eternals 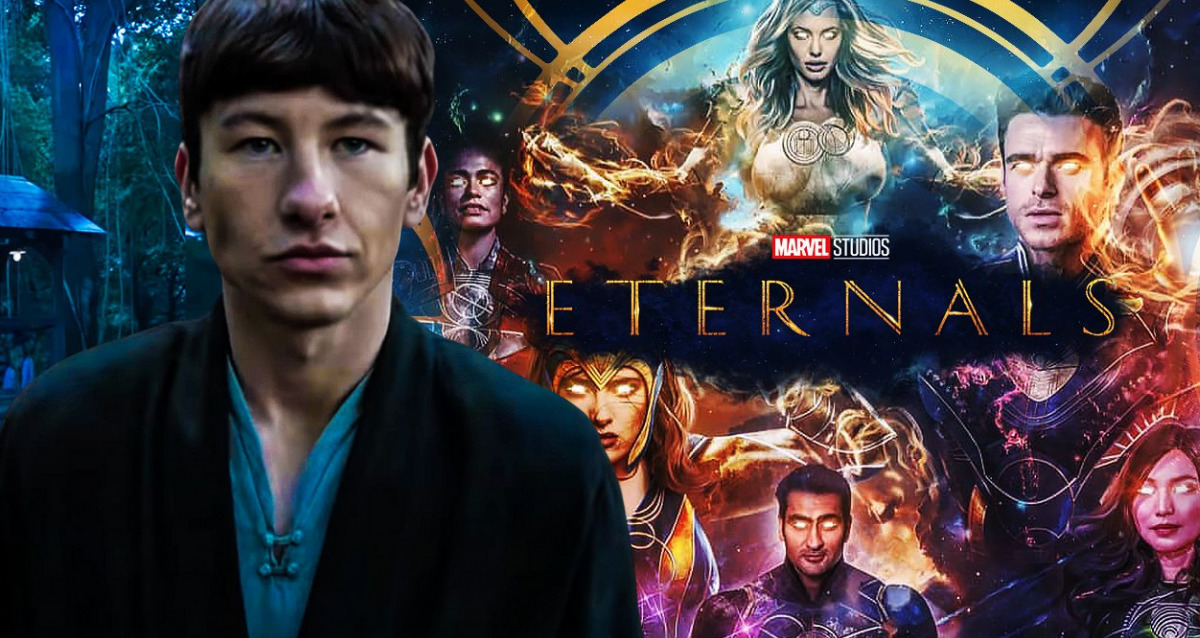 New heroes have arrived in the form of Marvel Studios’ Eternals, which has opened in theaters worldwide. There is an impressive cast that includes Angelina Jolie and Salma Hayek and other notables such as Brian Tyree Henry. Having so many new characters in the MCU, everyone will have their favorite.

Barry Keoghan’s Druig, a man who has lost faith in humanity due to greed, jealousy, and violence, is one of the show’s most intriguing new characters. In the end, he uses his mind-control abilities to keep his small town safe from the devastation caused by its inhabitants. Druig is a villain in the original comics, as the character is usually depicted as a hero in the animated series. While he never truly portrays this in the finished film, he retains his comic book counterpart’s characteristics.

Is There A Way The Writers Managed To Keep That Balance? 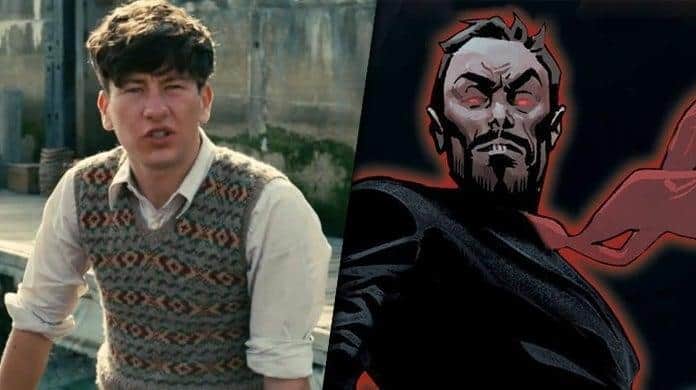 On the subject of Druig, two of the Eternals screenwriters, Ryan and Kaz Firpo, discussed the character in an interview with Russ Milheim of The Direct. Druig is more villainous in the comics than he is in real life. He has the same powers and beliefs, but he never comes off as a true villain or even the worst one. That said, how on earth did the Firpo cousins manage to balance Druig’s dark side while also making him feel heroic?

According to Ryan: “If you think about his power. Druig will “understand [humans] on a level that is deeper than a lot of the other Eternals,”

“Obviously, the Eternals are grappling with their faith in humanity over these thousands of years that they’ve been keeping watch. So when it comes to the ultimate debate, the group falls on one of two sides of that debate, and with Druig in particular, if you think about his power, he spends so much time inside of humans’ minds. So he’s [basically going to] understand them on a level that’s deeper than a lot of the other Eternals, who just cannot achieve that perspective.”

Druig Is Not All That Bad

After saying that “Druig is a very tragic figure,” the writer continued by saying that “he appreciates all [of humanity’s] power, but also sees the dangers:”

“…And so I think that makes Druig a very tragic figure, because he both loves humanity and he appreciates all their potential, but he also sees the dangers, and the downfalls of human nature, and witnesses those firsthand, and so he really feels humanity on a level that other people don’t.”

Ryan clarified that Druig “[isn’t] doing it for a sense of power…” when it comes to controlling the people he’s around. However, this is done from a place of love. 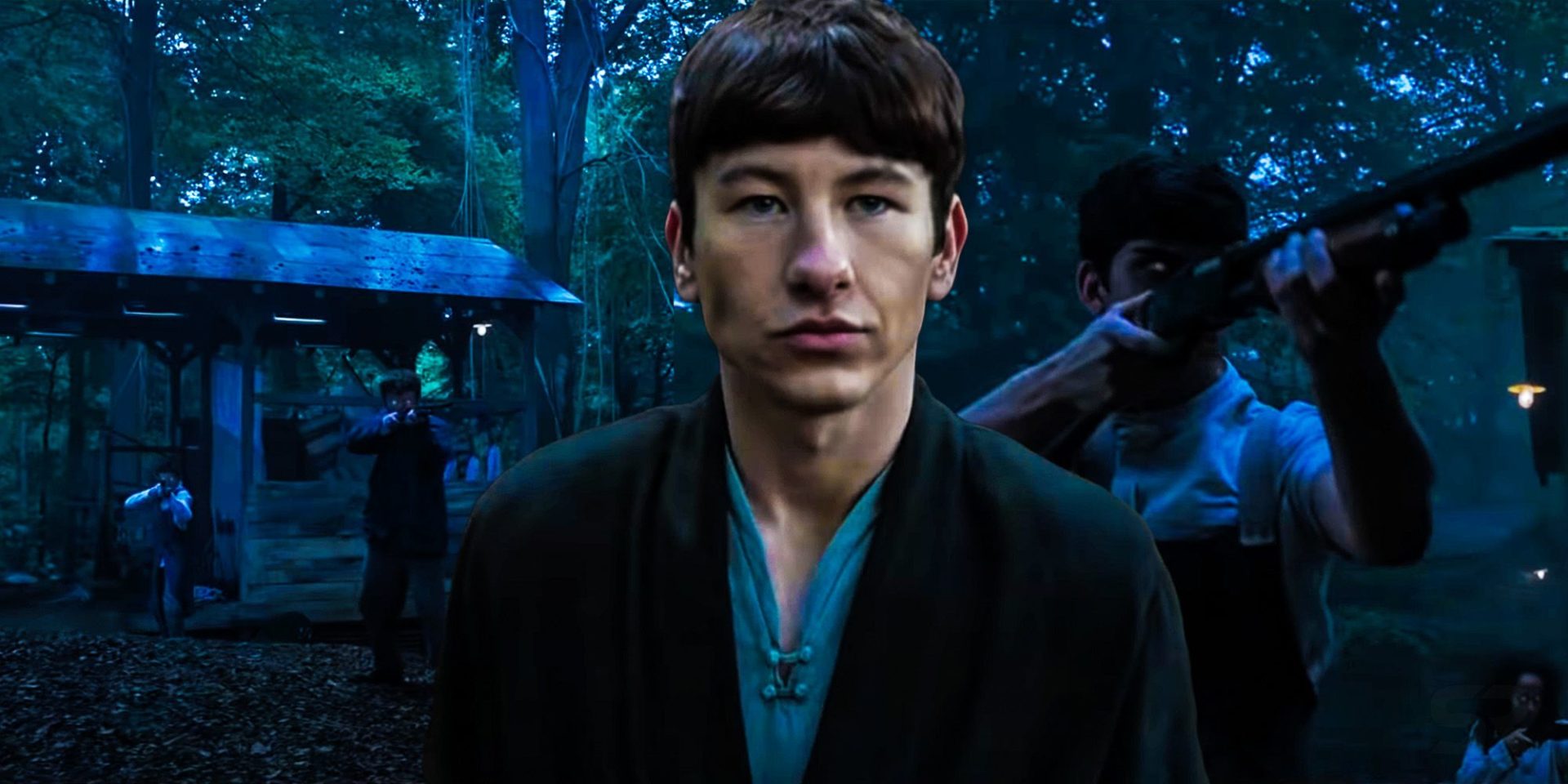 As a member of the Eternals, Druig is in an interesting position because he can see into the minds of humans. The Firpos are correct; even Sersi, the Eternal who is usually the closest to humanity, cannot have his perspective. Druig’s mentality is brought to life brilliantly by Barry Keoghan, who portrays both his admiration and skepticism of humankind.

According to the ending of the film, Druig appears to be taking a more prominent role. Only Makkari, Thena, and himself remain, and it’s up to them, along with newcomer Eros, to locate the rest of their kidnapped family. His time in Eternals was spent primarily thinking about humans, so seeing how Druig views other species on other planets will be fascinating. Maybe humans aren’t as bad as we thought.