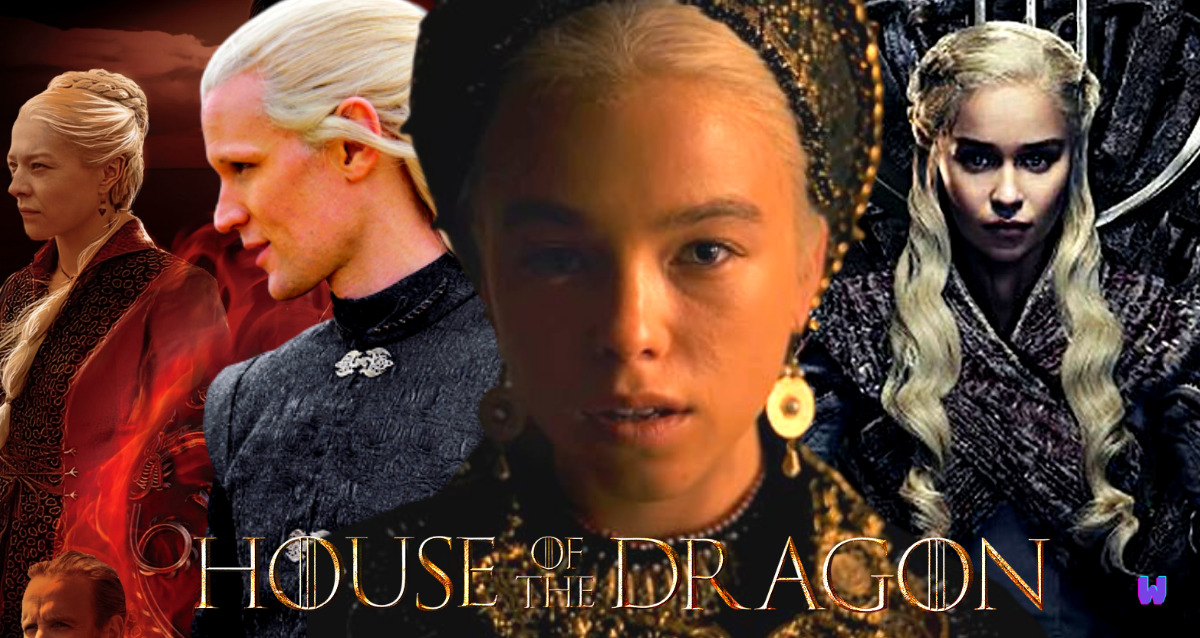 House of the Dragon’s co-showrunner is Miguel Sapochnik, who directed some of Game of Thrones’ most important episodes. A teaser for the series has already introduced several key characters that fans can look forward to. The House of the Dragon teaser featured glimpses of King Viserys Targaryen, Rhaenyra Targaryen, Alicent Hightower, and Daemon Targaryen.

HBO’s final season of Game of Thrones didn’t go as planned after seven seasons of build-up. Despite the show’s continued popularity and record-breaking numbers of viewers, the story’s tone quickly shifted to one of melancholy. Season 8 of Game of Thrones was criticized by fans for various reasons. This included too dark episodes for home televisions and modern-day products that appeared in the background of some shots. An online petition for a new season was so popular that the cast’s WhatsApp group was filled with negative comments. 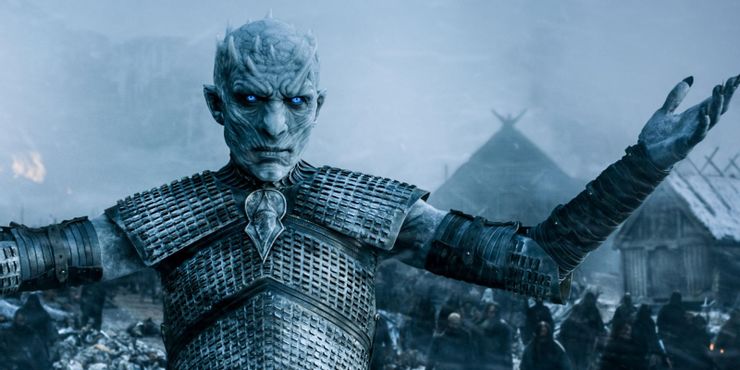 The Night King in HBO’s Game of Thrones

There’s an explanation House of the Dragon has an opportunity to win back Game of Thrones fans despite the show’s disappointing final season. Sapochnik discussed the series and said it wouldn’t be like Game of Thrones.

“This is something else…”

According to the show’s co-executive producer, the series will have a new cast and tone, and success will not come quickly. Fans of the original show should take heart from the words of the co-showrunner of House of the Dragon.

“We’ll be lucky if we ever come close to what the original show was, so we’re just putting our heads down and getting on with it.”

House of the Dragon Showrunner Fixes The Issues 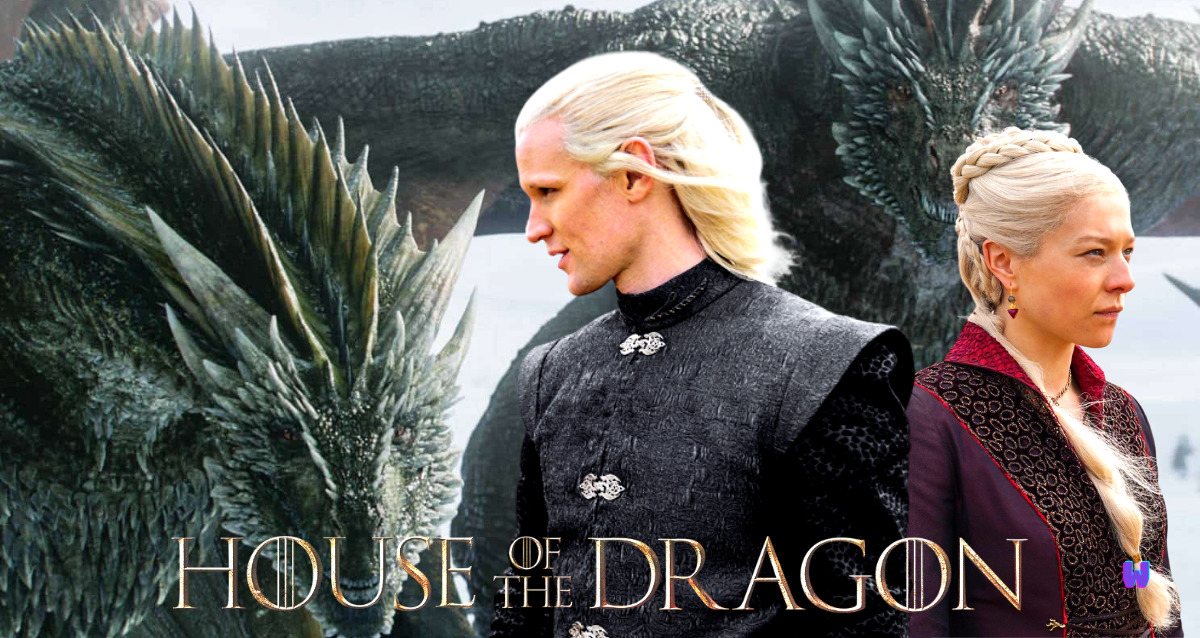 Sapochnik is getting the show off to a good start by treating House of the Dragon as an underdog. In part, the overhyped nature of Game of Thrones’ final season contributed to the show’s demise. There were no shows that could live up to the hype for season 8. In many ways, this led to their downfalls. Arya killing the Night King and other shocking events in the final season of GoT seemed to be a deliberate attempt by the show’s creators to capitalize on the show’s own hype. If House of the Dragon’s creators put their heads down and focus on making a great show, the series could recapture the magic of the first few seasons of Game of Thrones.

The House of the Dragon series has the potential to bring Game of Thrones fans back. The first few seasons of HBO’s first-ever original fantasy series required creative use of its limited budget to tell a compelling story. It will benefit greatly if the prequel series can focus on creating itself as a show instead of relying on Game of Thrones’ popularity. If House of the Dragon can do that, it has a chance to bring back the magic of Westeros to its fans. 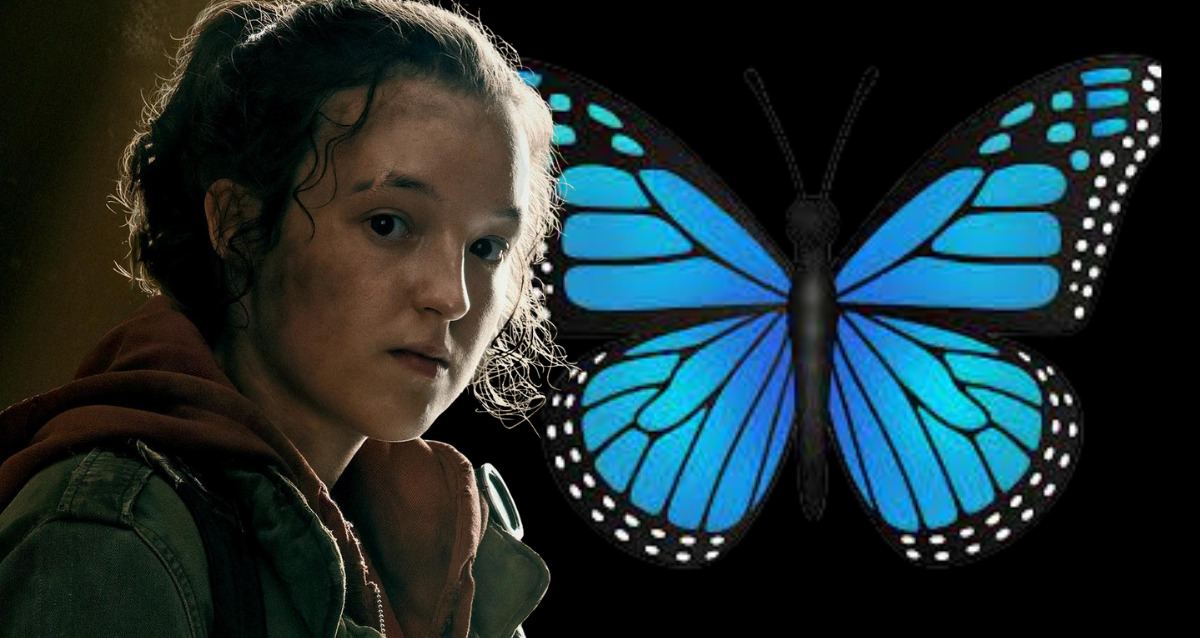