A promise Peter Parker made to MJ and Ned Leeds must be broken in Spider-Man: No Way Home. One More Day and Spider-Man: Into the Spider-Verse elements combine in NWH to send Holland’s Web-Slinger on some of his most difficult challenges as both Spider-Man and Peter Parker, his identity now known to the public.

Additionally, the build-up to NWH’s arrival would position it as the ultimate Spider-Man movie. This would bring numerous characters from previous Spider-Man films into the fold. 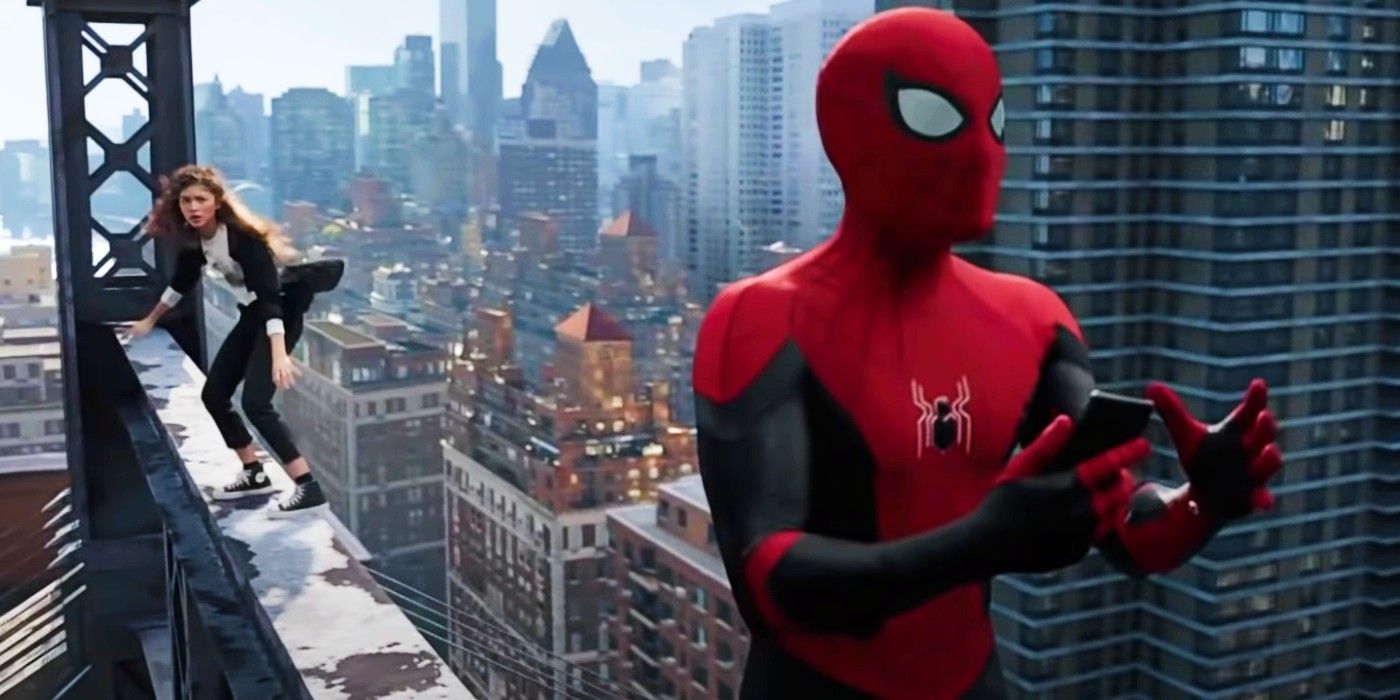 Peter Parker is a celebrity for the wrong reasons

Several other universe villains end up being brought over because of Doctor Strange’s botched memory-wiping spell. Peter defeats the villains and prepares to send them all home. This is done with the help of a pair of Spider-Men from other universes, played by Tobey Maguire and Andrew Garfield in previous incarnations of Spidey. However, Strange reveals that the Multiverse has been cracked open and everyone who knows Spider-Man has come over. The only way to stop it is to cast a new spell that will erase all traces of Peter Parker from collective consciousness.

Before casting the spell, Peter’s promise to Ned and MJ was about returning their memories of him as Spider-Man and that he would find them both and bring them back into his life. In the coffee shop that Ned works at, Peter shows up and begins reading a prepared speech to reveal it all to them. However, he decides to keep it a secret at the last minute. Peter never explains his reasoning for taking this course of action. Nonetheless, it is clear that Spider-Man is motivated by a desire to do what is best. 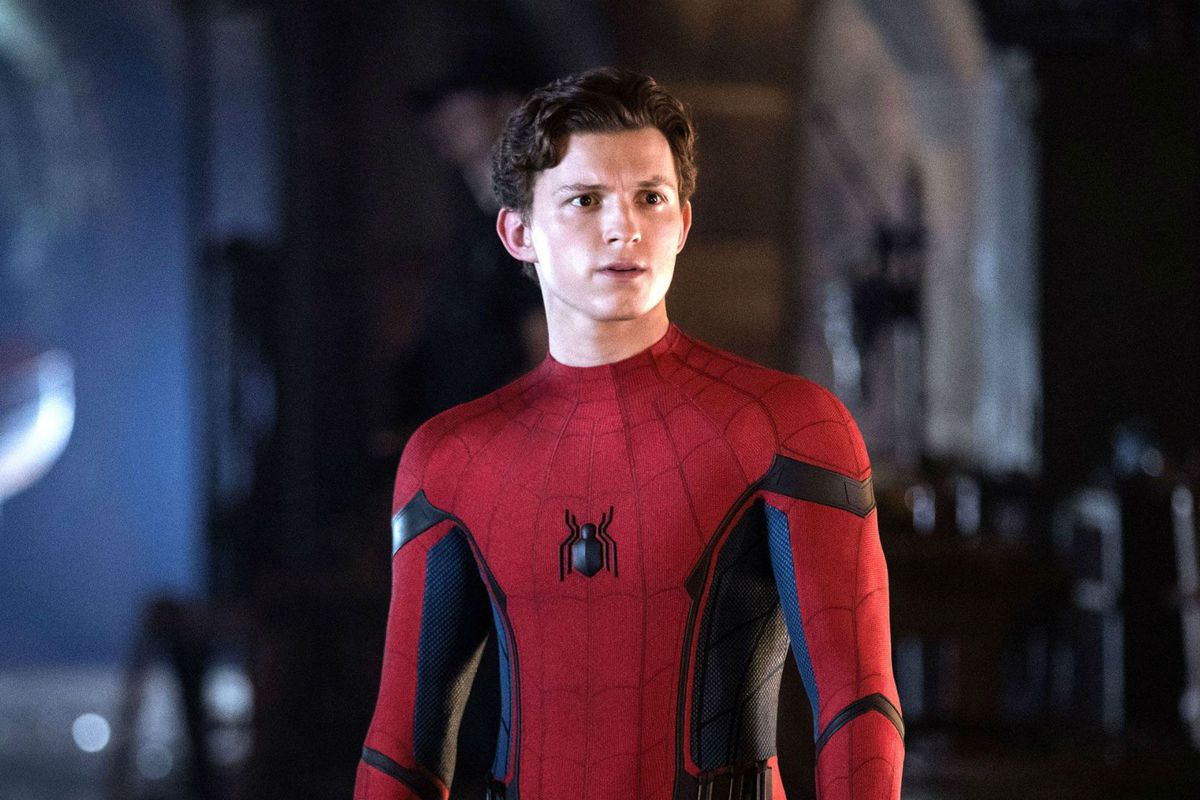 MJ and Ned’s lives were completely upended by their connection to Peter and their knowledge that he was Spider-Man before his identity was revealed to the world. It wasn’t easy for Peter, MJ, and Ned. However, they all had to deal with a constant barrage of questions from the public. Even though they were cleared of murdering Mysterio, they were still constantly scrutinized. All three of their college applications were rejected by their dream school, MIT, because of this.

After being accepted to MIT, MJ and Ned beam with excitement when Peter runs into them at the local coffee shop. The subtle expressions on Peter’s face indicate that this is yet another instance in which Spider-Man is willing to put his life on the line for those who mean a lot to him. Peter wanted to keep MJ and Ned’s knowledge of his secret identity. Theirs, as well as Aunt May’s, during Strange’s first Multiverse-opening spell.

It was only after Strange’s new spell that Peter could see how his knowledge of his secret had an impact on MJ, Ned, and ultimately cost Aunt May her life. The world’s memory of Peter Parker has been erased in Spider-Man: No Way Home, leaving his future uncertain. However, Peter Parker’s decision to go this route stems from the fact that he always puts his friends before himself.