House Of The Dragon Ep. 2 Proves Princess Rhaenyra’s Worth 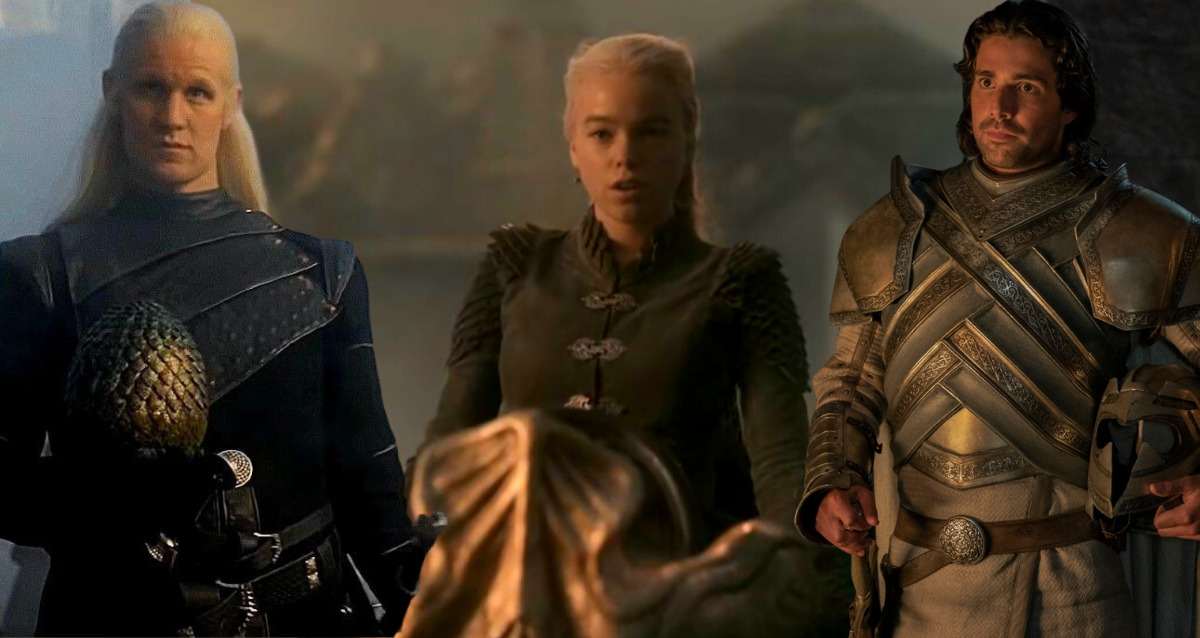 Princess Rhaenyra has been underestimated by her own father and others in court. However, in the course of the second episode of House of the Dragon, she proves her worth. She comes off as a fierce, courageous and intelligent woman who is absolutely capable of being the heir to the Iron throne.

Princess Rhaenyra speaks up during the council meeting During the first council meeting, Lord Corlys again raised the matter of the Stepstones and Craghas Drahar. The King’s inaction riles up Lord Corlys and things get heated during the meeting. This is when Princess Rhaenyra speaks up and shows that she can take charge and make decisions during perilous times. She suggests sending dragonriders like herself to the Stepstones as a show of power. This would strike some fear in the hearts of the pirates while also abstaining from the use of force.

Princess Rhaenyra chooses a knight for the Kingsguard The King asks Rhaenyra to divert her attention from the matter of the Stepstones and instead go with Ser Harrold to choose a knight for the Kingsguard. Ser Harrold introduces Princess Rhaenyra to the various candidates while Otto stands next to her, giving advice. Rhaenyra knows exactly how to go about the process. She immediately asks Ser Harrold which candidate has actual combat experience. Then she chooses the only Knight who has this experience, Criston Cole. This went against the advice of Otto Hightower who would’ve rather chosen someone with strong familial ties. But Rhaenyra knew what she wanted and she was sharp and curt.

She brings back the dragon egg Otto Hightower travels to dragonstone with a number of knights including Criston Cole to retrieve the dragon egg stolen by Prince Daemon. However, as was expected they reach a standstill that was soon about to turn violent. This is when Rhaenyra rode in on Syrax and made Daemon stand down. She successfully retrieved Dragonfyre’s egg without any bloodshed. This also showed that Daemon would not hurt Rhaenyra and would yield to her despite being spurned by the King as heir.

She understands the duties of the King Rhaenyra lost her mother just a few months back and is naturally still grieving. However, when she realizes that her father will have to wed again, take a new wife and create more heirs to solidify the kingdom, she understands the responsibility. She supports her father in his decision and reassures him that she’ll be by his side. This shows her maturity and loyalty to the King and the Kingdom. Despite feeling threatened, sad or even scared of being replaced, she stays strong and helps the King make this tough decision.

There were many more small moments where she showed great qualities of a leader and a ruler. In her conversation with Princess Rhaenys, she shows no weakness whatsoever and his quick and witty with her replies. She displays strength and is not wavered by Rhaenys’ comments while still being respectful. She also shows immense patience and restraint as despite being doubted by one and all, she keeps calm and composed. We genuinely look forward to the upcoming House of the Dragon episodes and Princess Rhaenyra’s future.