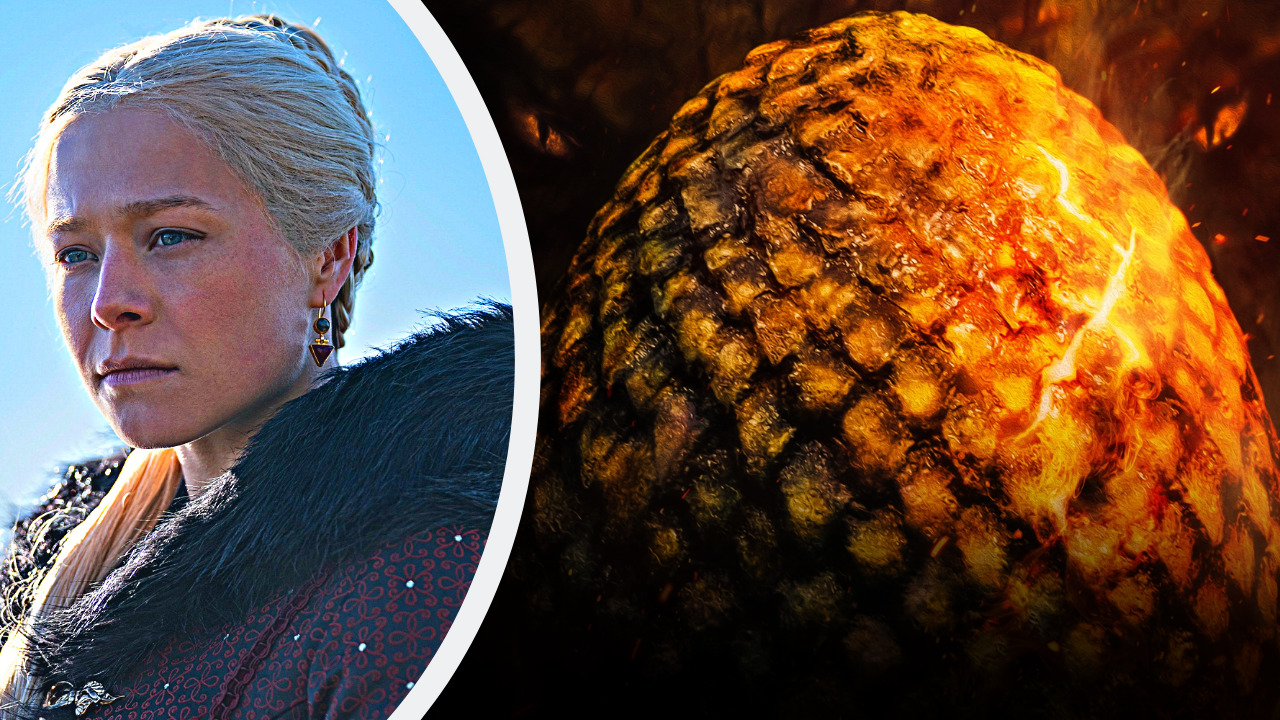 After an excruciatingly long wait, HBO has finally released its first poster for the upcoming Game of Thrones prequel series. The new poster states that House of the Dragon is scheduled to premiere in August. The spin-off series is helmed by George R.R. Martin and Colony co-creator Ryan J. Condal.

House of the Dragon is set almost 200 years prior to the events of HBO‘s epic fantasy frama. The show will depict the ultimate fall of House Targaryen as their rule over Westeros comes to an end. The prequel series will showcase a grand display of the Targaryen reign and all the instances that culminate in the Targaryen civil war known as the Dance of the Dragons.

House Of The Dragon – Cast And Plot 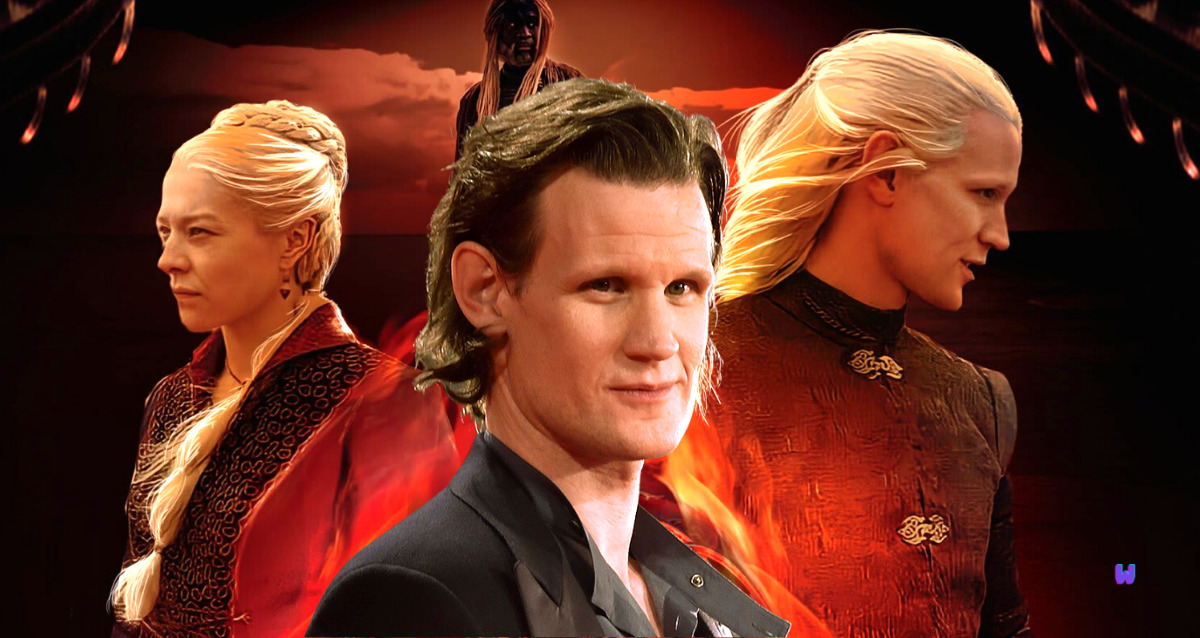 Matt Smith in House of the Dragon

At the time, Martin had just revealed that he was working on a number of Game of Thrones spin-offs. These included a live-action adaptation of that year’s Fire & Blood novel The latter immediately got approved for a straight-to-series conversion from HBO in the following year. The team wrapped the production of House of the Dragon in February. And now, audiences are anticipating regular updates about the project.

HBO released, and thus announced, the existence of the prequel series over six months ago. And now the network has finally launched the first House of the Dragon poster. According to the vitals of the art, the Game of Thrones prequel spinoff series will premiere on the cable network and HBO Max on August 21. Check out the exciting poster below:

House of the Dragon Poster

Also Read : House of the Dragon Actor Explains How Grand The Game of Thrones Spinoff Will Be

GoT Criticism Does Not Affect House Of The Dragon 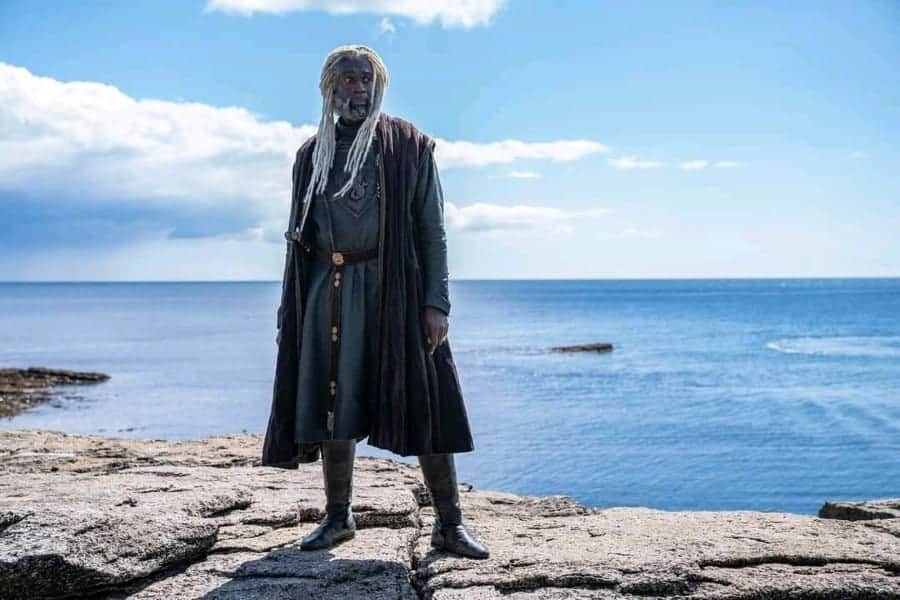 HBO’s Game of Thrones franchise concluded the lasting run of eight seasons of its flagship series back in 2019. This means House of the Dragon’s August premiere date officially puts the comeback of the fantastical world to a three-year wait. Regardless of pocketing seven phenomenal seasons, Game of Thrones Season 8 received a lot of criticism from the audiences. This is for several reasons.

Firstly, the final season was the second among all seasons to adapt unpublished material from Martin‘s future novels, The Winds of Winter and A Dream of Spring. Secondly, the production took a hasty and careless decision of filming the eight seasons so as to properly divide the time between each consecutive release and bridge the time gap. Thirdly, the season was poorly scripted and it neglected closing a lot of loopholes surrounding important characters in the story.

All these factors resulted in a below average Game of Thrones Season 8. Not only did the show become the victim of bad reviews. But it also received a lot of backlash for its short runtime, showrunners David Benioff and D.B. Weiss’ creative choices and its disappointing finale.

Fans Are Excited For The Upcoming HBO Series 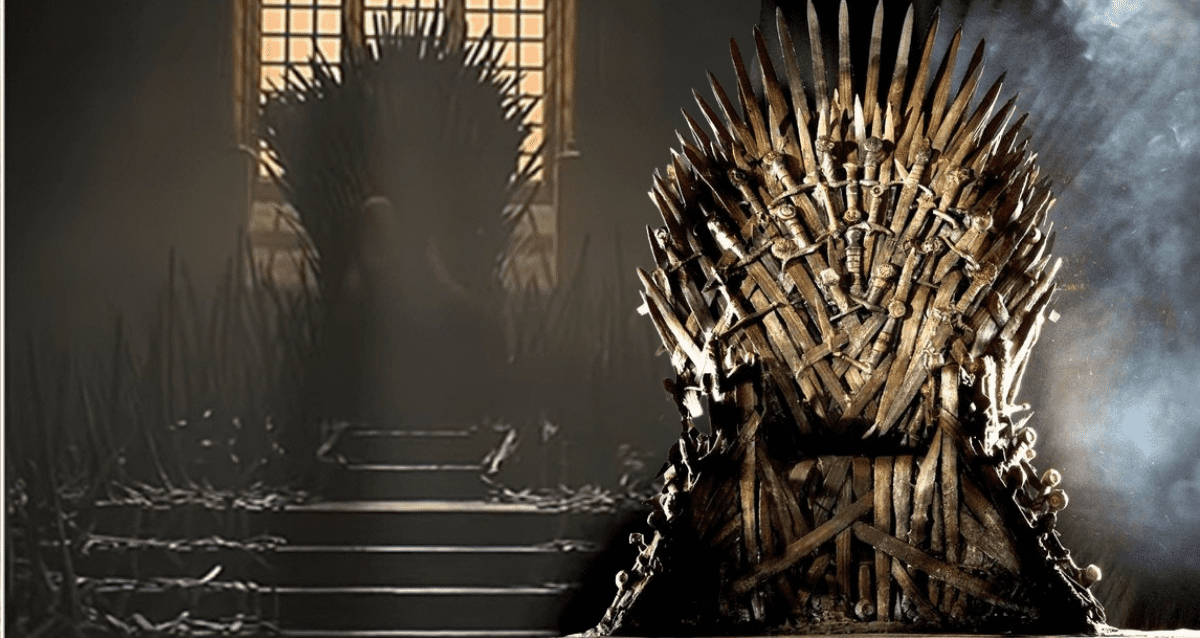 House of the Dragon Iron Throne

On prior occasions, Martin has also talked about how satisfied he is with the show. This has amplified the audience’s hopes about the series finally doing justice to the author’s story and characters. Fans are anticipating the prequel to shed light on the franchise’s mythos on a grander scale with fascinating cinematography. For now, however, fans have to patiently wait to see what HBO plans on delivering with House of the Dragon as it premieres on HBO on August 21.