House Of The Dragon To Become An Anthology 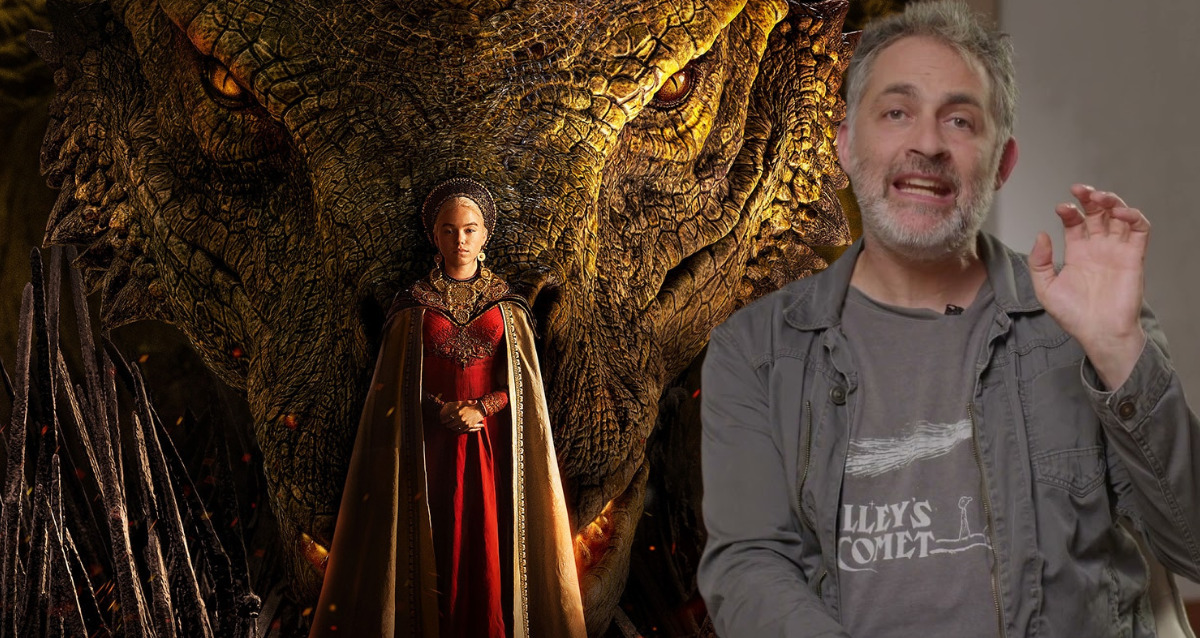 Game of Thrones has been one of the best television shows ever. It offered everything including drama, twists, magnificent visuals and a great cast. It had its highs and lows. Its fans were emotionally invested in the show to the extent that lots of them were heartbroken after the controversial final season. Now we have House of the Dragon right around the corner.
This prequel series will also be based on a book by George R R Martin called Fire and Blood. It’s about the civil war called Dance of the Dragons. This internal war pitted the Targaryen family against each other and ruined the kingdom of Westeros. It chronicles the events, as King Viserys’ children Prince Aegon and Princess Rhaenyra battle for the Iron Throne.

Possibility of an anthology Miguel Sapochnik talks about House of the Dragon

During House of the Dragon’s L.A. premiere, the showrunner Miguel Sapochnik gave a red carpet interview to Entertainment Weekly. Since House of the dragon is based on Fire and Blood, there is a lot of material that can be covered. Sapochnik was asked whether an anthology model would be explored by the team for this specific series. To this Sapochnik replied saying, “Absolutely. I think that’s one of the interesting things about the Targaryens. We’ve chosen a story that’s almost like Star Wars: Episode IV. It’s the New Hope. We can go backwards, we can go forwards. There’s a lot of opportunities there. I hope we’ve been given the opportunity to set up something.”

Although Sapochnik could not confirm the rumors of a season 2 for the prequel, fellow series writer Ryan Condal mentioned that preparations are underway. He said that there are several ways to continue the series and that they’re just experimenting to figure out what works. Moreover, some insider sources have claimed that HBO has a three-four season plan for the series which sounds appropriate considering the extensive history of the Targaryen family through the generations. In fact, they could also dive into events that happened before House of the Dragon. Specifically, they could explore Aegon’s conquest of the seven kingdoms of Westeros, which is what the book Fire and Blood starts with. 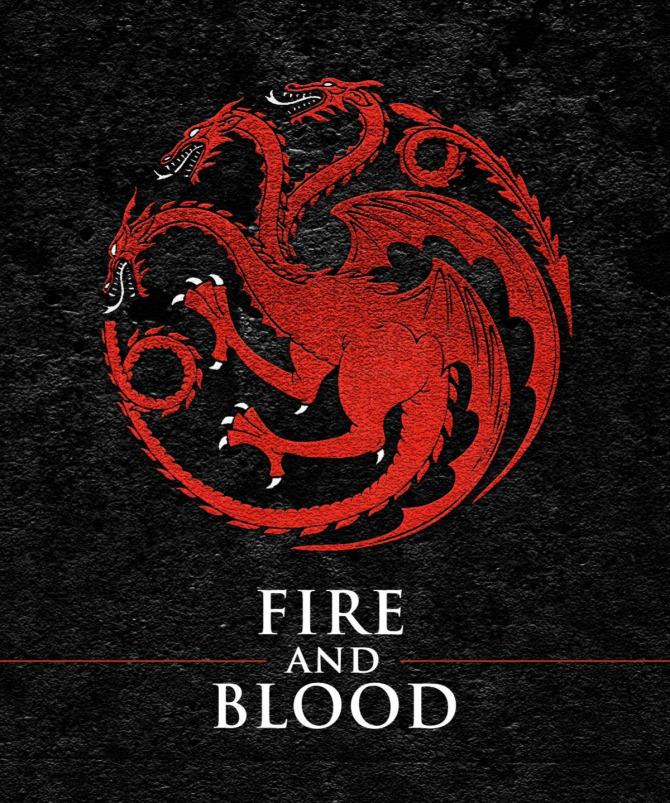 Other Game of Thrones spin-offs

There have been rumors of sequel and prequels aplenty. We now know that a GoT prequel even got cancelled after having shot the entire pilot episode in Northern Ireland. The prequel was being prepared by showrunner Jane Goldman and would have starred Naomi Watts. The events of the show would have been from a thousand years before Game of Thrones took place. Moreover, there is a Jon Snow series coming possibly named ‘Snow’. The other shows that are in preparation and being drafted are Ten Thousand Ships, Sea Snake, and The Hedge Knight or the Knight of the Seven Kingdoms. However, there is no guarantee that these will all be converted into shows. But we can never get enough of such content and remain hopeful for the best.

Showrunner Sapochnik even expressed his excitement regarding the pilot episode of House of the Dragon. He said that they worked really hard on making it more like a story and successfully engaging the audience. All in all fans are undoubtedly in for quite a journey.