House of the Dragon: Why Otto Hightower Wants Alicent To Wed King Viserys I 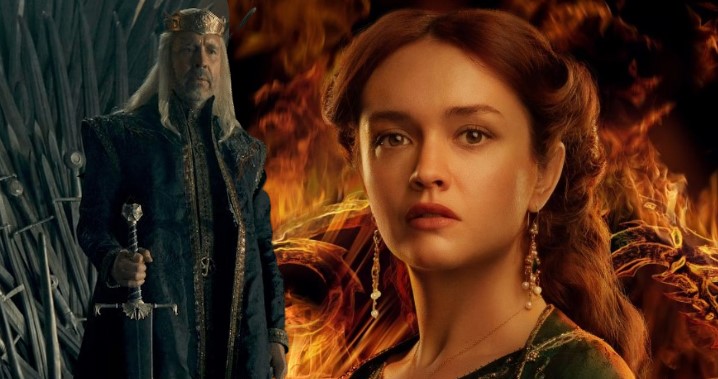 House of the Dragon’s second episode has been released and we see King Viserys I choosing Sir Otto Hightower’s daughter Alicent Hightower as his second wife just days following his wife’s tragic demise while giving birth to his child. Being left with no heir and the reality that his brother Daemon is not a good fit for the Iron Throne, the king is forced to choose his only daughter Princess Rhaenyra as an heir to the Iron Throne.

Although he was nevertheless mourning the loss of his beloved spouse, the king was encouraged to select a new queen because of his young age and the fact that he had the potential to sire several more children. Otto Hightower and King Viserys I

Hightower Jumped on The Golden Chance

After Aemma Arryn’s horrific demise, aristocratic households across the kingdom plotted to make their girls the new queen regent in the months that followed. So at the conclusion of the first chapter of House of the Dragon, Otto Hightower aka Hand of the King took benefit of the circumstances by sending his adolescent daughter Alicent to the King’s chamber under the pretense of comforting the mourning monarch.

Several women, including Rhaenys Targaryen as well as Corlys Velaryon’s 12-year-old daughter Laena, were proposed to King Viserys in the second chapter of the Amazon miniseries. But the King ultimately selected Lady Alicent Hightower, the barely older best friend of his announced heir. 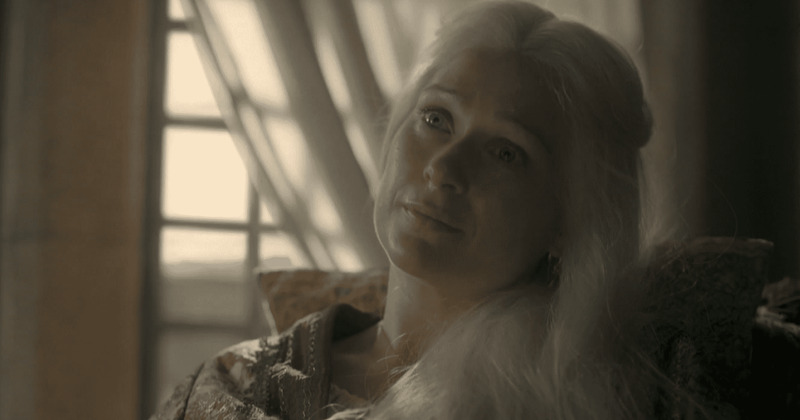 King Viserys felt compelled to remarriage because of a feeling of responsibility and the necessity to protect the frail Targaryen bloodline, but he ultimately made his decision because of his daughter’s longstanding friendship with Alicent, and his with Otto Hightower. For the previous six months following Aemma Arryn’s demise, Hightower has been dispatching Alicent to visit Viserys in his quarters, where the two had formed a connection that was never shared with anyone.

Why Viserys I Agreed

The fact that Alicent is only a year or two older than Rhaenyra, that her dad is the unwavering and loyal Hand of the King, that she is at a stage when she can bring him several children, and that Viserys truly loves her presence makes her a feasible candidate for the future queen. 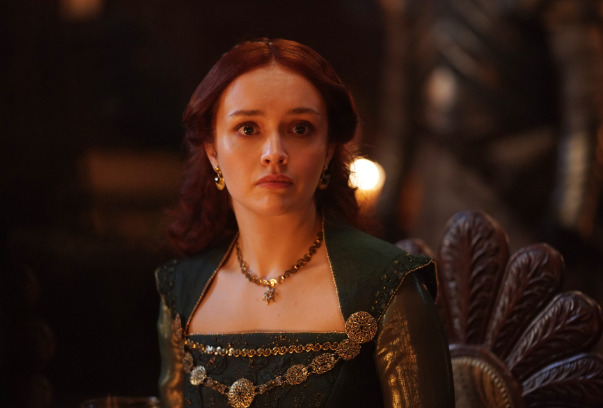 The fact that Alicent is only a year or two older than Rhaenyra, that her dad is the unwavering and loyal Hand of the King, that she is at a stage when she can bring him several children, and that Viserys truly loves her presence makes her a feasible candidate for the future queen. Knowing Alicent is youthful, but and Viserys knows that the former is a very good friend of her daughter, she does not appear to be a bad pick.

The Tensions are Looming

King Viserys’ marriage to Alicent is bound to cause tensions with his new heir, as foreshadowed by the episode 2 finale of House of the Dragon. The latter had expressed concern that Viserys would have children who would challenge her right to the Iron Throne through a second marriage.

Rhaenyra confided in Alicent about her concerns, but never revealed that she had been visiting his father behind his back for months in order to wed Viserys’. Rhaenyra’s girlfriend is now her stepmother, and she’s having children that could challenge Rhaenyra’s claim to be the Lord of Sven Kingdoms. 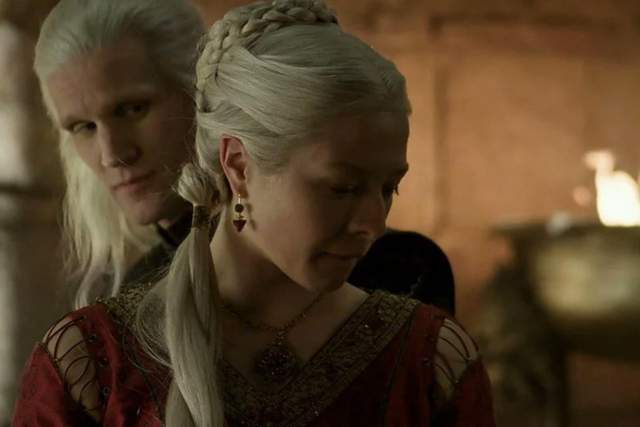 By courting King Viserys, Alicent will allow the Hightower Household and especially the King’s hand to develop a new partnership with the King, and Westeros. If Alicent were to deliver King Viserys a male heir, the Hand of the King would likely plot to have that child succeed his father as ruler of Westeros upon his death. If this occurs, Rhaenyra would likely stand with Daemon as well as Corlys Velaryon, who were both rejected by King Viserys in their bids for influence inside the royal court.

In the first season of House of the Dragon, Alicent’s coronation as queen brings the issue of the power hierarchy closer to home for Rhaenyra Targaryen.