House of The Dragon: Why The Iron Throne Keeps Rejecting Viserys I 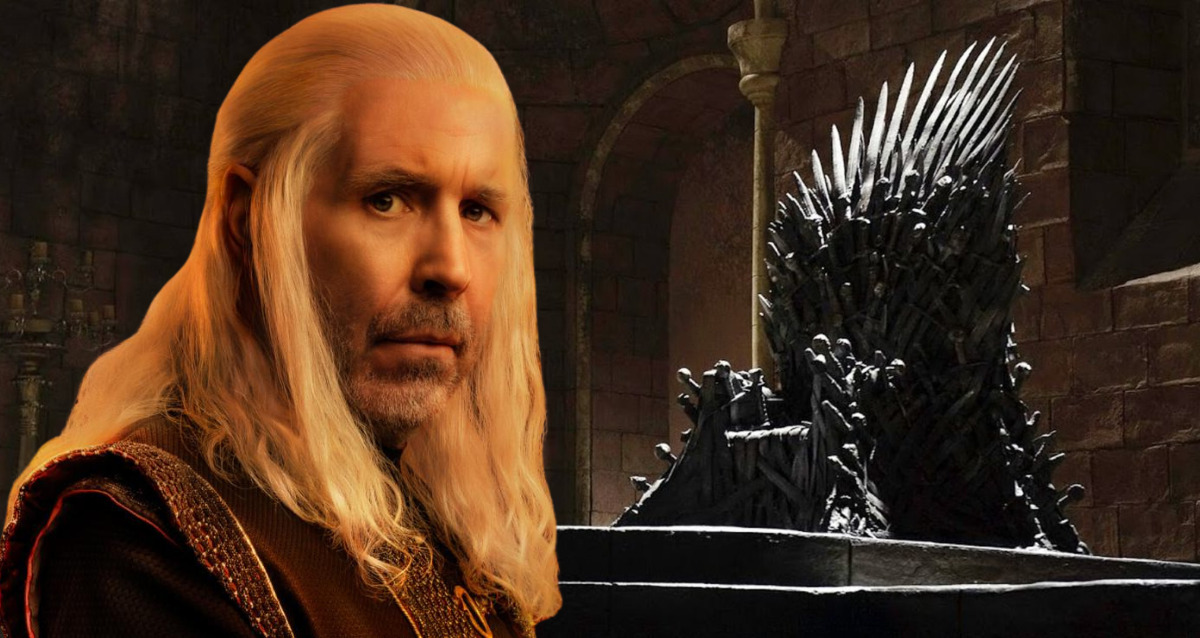 King Viserys I portrayed by actor Paddy Considine isn’t fit for the Iron Throne, and that becomes clear very quickly. The first episode of the new series, “House of the Dragon,” will focus on the heir apparent to the throne. Prince Daemon Targaryen, his brother, played by Dr. Who alum Matt Smith, openly declares his desire to be the lord of the Seven Kingdoms, however, he is ruthlessly opposed by the court who have no interest in letting him rule.

Ser Otto Hightower played by Rhys Ifans takes the initiative by publicly stating that the prince is a poor choice, and certainly not worthy to become a king. 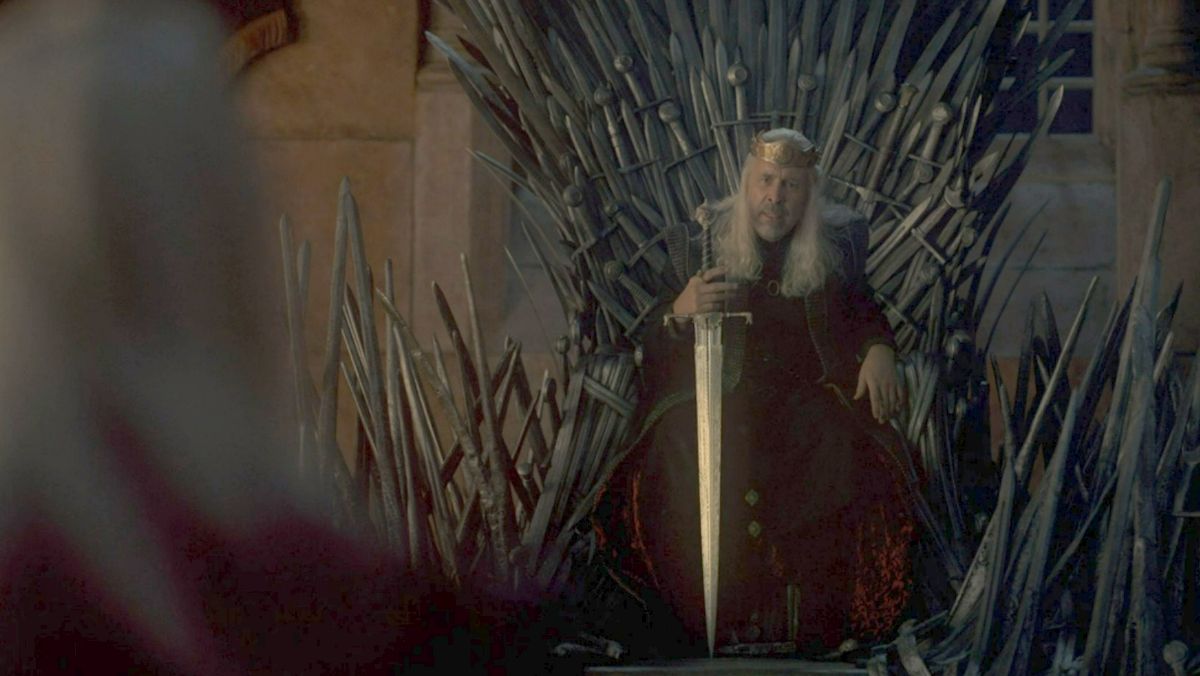 But every time he takes a sitting on the Iron Throne, he manages to gash himself badly and give himself a very contagious wound. This is an odd defect, given the importance of the throne to his position.

After all, in “Game of Thrones,” anybody who perched on the Iron Throne might do so in whichever position they pleased without risking a hand or a finger. It is common knowledge among readers of the source material that the throne casts aside anybody it judges unfit.

Most Dangerous Seat in The Realm

The Iron Throne poses a great threat in “Game of Thrones” since whoever occupies it will be targeted by many groups intent on removing them from power at any cost. On the other hand, the Iron Throne in the book “A Song of Ice and Fire” looks considerably different.

The infamous seat of the Protector of the Realm was erected by Aegon I Targaryen, also known as the Conqueror. Aegon, a man formidable enough to be called “The Conqueror” in this realm, was concerned that his successors would continue his rule’s success. 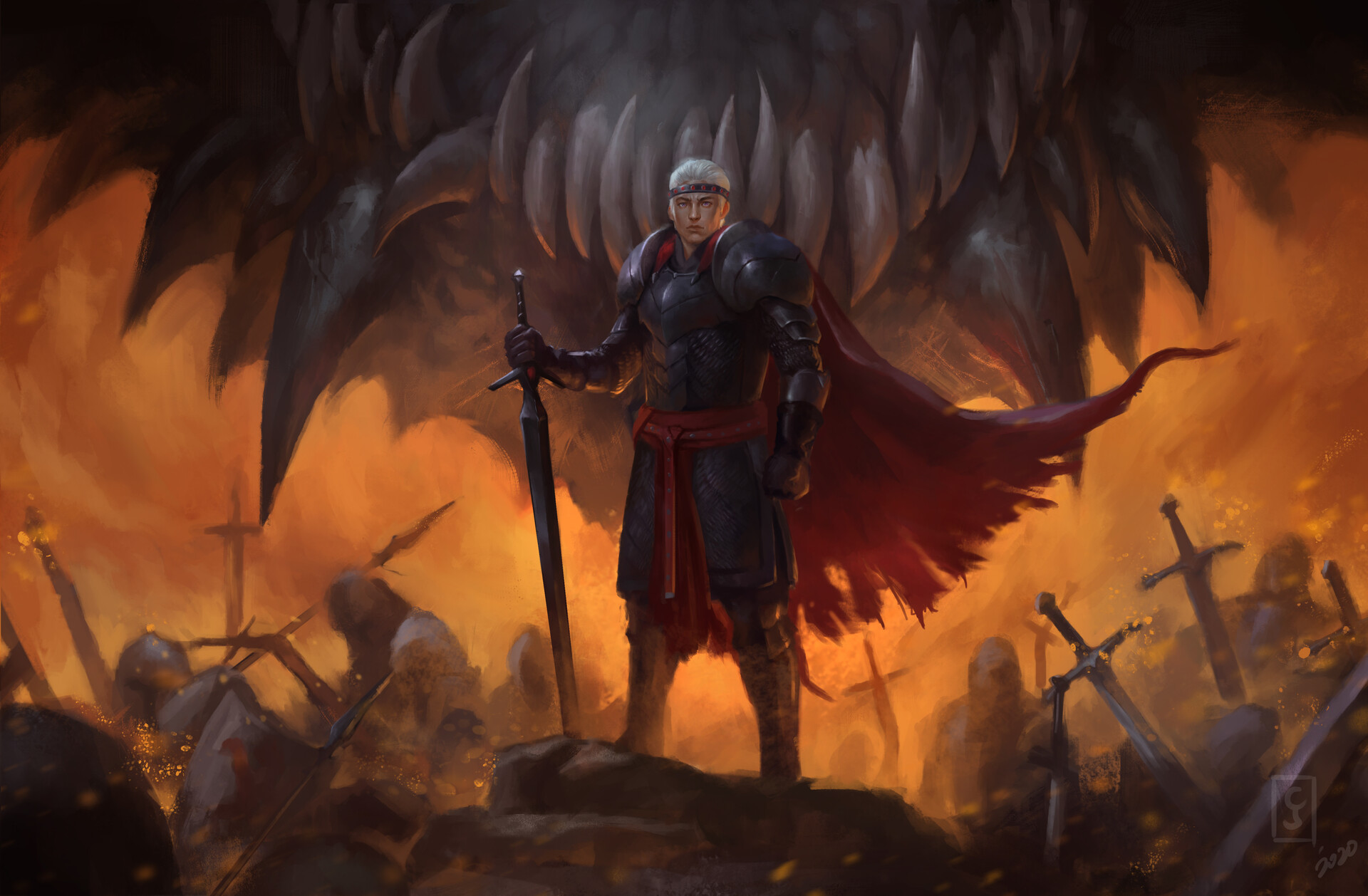 The Iron Throne was designed to be both a sneaky challenge and a means of culling the undeserving. If you’re not paying attention as a king should, it’ll admonish you with a slash, as Viserys appears to be quickly realizing.

As Martin’s legends attest, the Iron Throne has a nasty habit of cutting the king who doesn’t rule accordingly or does it pleases. Many kings are mentioned who can’t appreciate the throne and suffered the consequence.

Arguably the most well-known of them is Maegor Targaryen, who was such a terrible ruler that he was slain by the Iron Throne or whose adversaries skillfully portrayed him as such. The “Mad King,” Aerys II, is yet another notable figure; he was murdered by Jaime Lannister after he repeatedly hurt himself by sagging on the throne. The books reveal that even the most despicable character in “Game of Thrones,” King Joffrey Baratheon, has self-inflicted wounds. Viserys Targaryen seems to be another person of whom the throne disapproves. The first chapter of “House of the Dragon” appears to feature a character seated correctly on the Iron Throne. At the conclusion of Episode 1, when Viserys exiles Daemon, the latter is seated up straight, holding his own blade, and appearing ready for almost anything.

You’d think a monarch like that wouldn’t have to worry about cutting himself, yet as soon as Daemon leaves, Viserys slashes his thumb on the throne.  The throne’s continuous rejection of his power and his inability to master the seat’s jagged edges are likely related to the scar on his back. This is hilarious considering his stance that he isn’t the one to deal with crises that need his urgent attention. 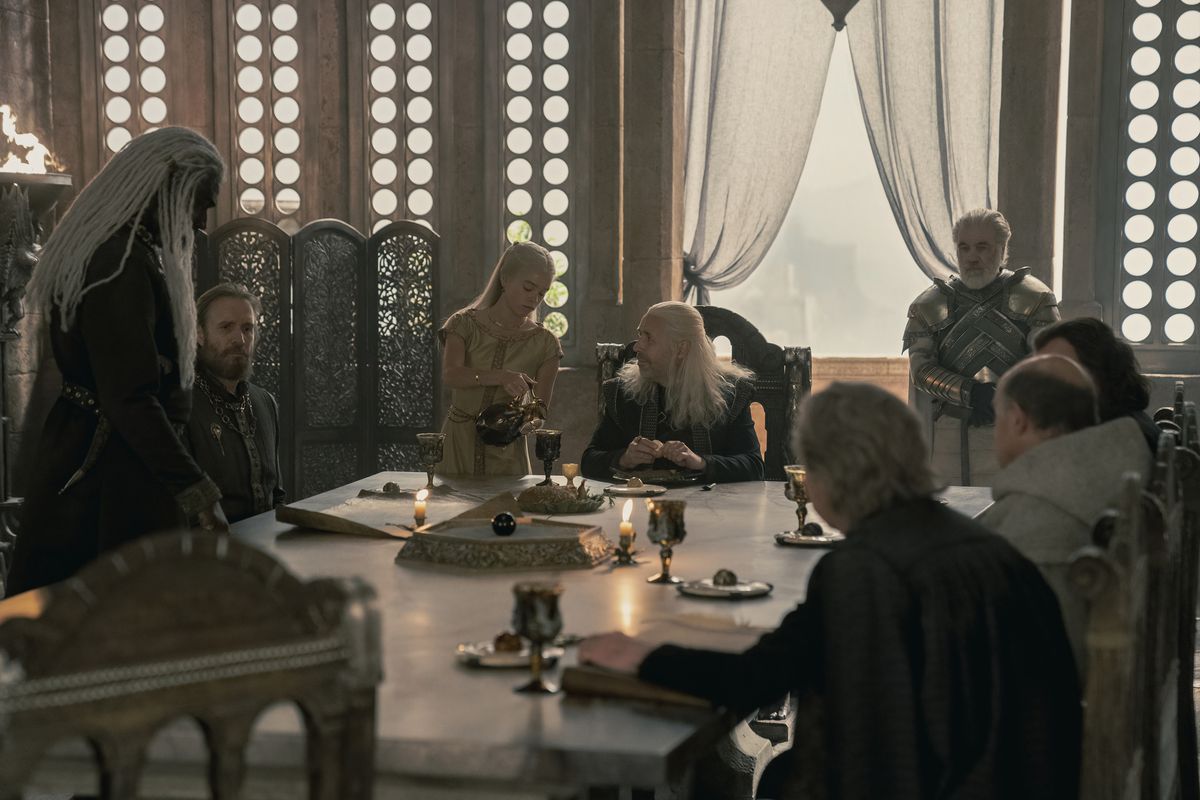 It is possible that these wounds may prove fatal to him, but it is reasonable to assume that much of his impending demise is caused by the fact that Viserys was never qualified to sit on the iron throne in the first place.

Viserys is not harsh like Maegor, Aerys II, or Joffrey, but he is also weak and unable to make decisions. Daemon, his older brother, warns Viserys that he may not be cut out to be king. It appears that Iron Throne is in agreement. Keep an eye on the Iron Throne as several Targaryens try to claim it as their own.