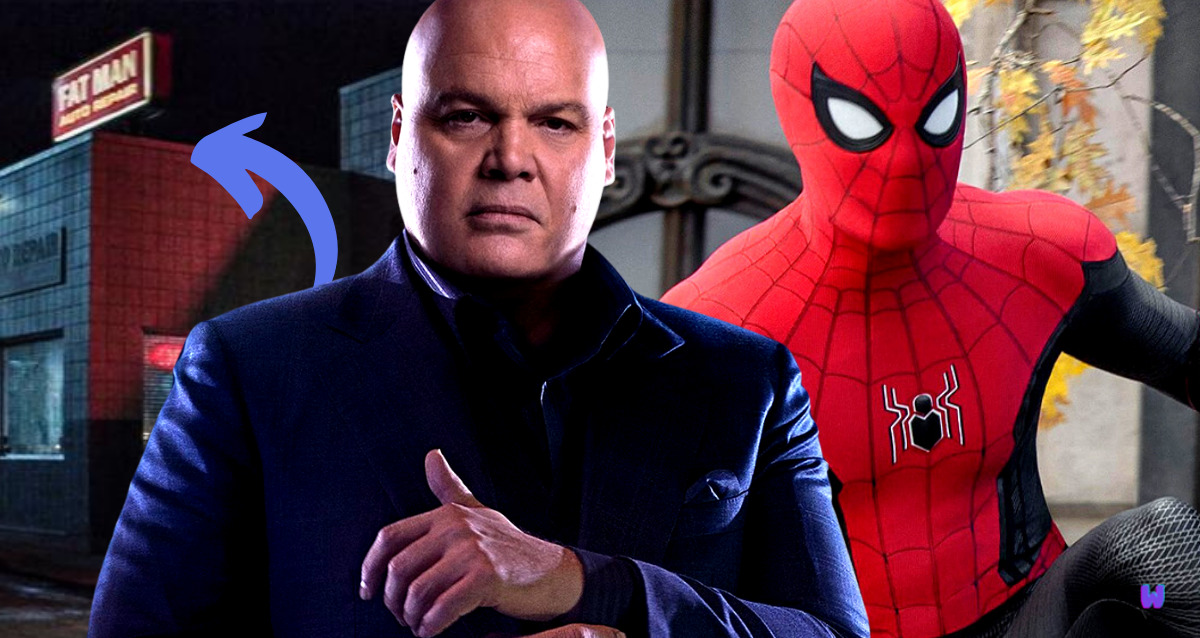 Marvel comics has quite an explanation about Hawkeye’s Kingpin Easter Egg. In the third episode of Marvel Studios’ Hawkeye on Disney+, Alaqua Cox’s Echo and Vincent D’Onofrio’s Kingpin were introduced. According to the rumours floating about him, he may be returning to the job. The villain was not only teased, but viewers could almost see and hear his hand and chuckle during the scene of Maya Lopez and her father discussing at the gym.

His laugh is audible. And so, followers around the world may have burst into applause when they heard a peek of his criminal ingenuity. Maya, Kingpin’s adopted daughter, is a significant part of the comics’ narrative. Since so many people adored Matt Murdock’s portrayal of the villain in Daredevil, it’s a beautiful opportunity for Marvel to reintroduce the character after the show was cancelled. The character’s name was also mentioned in a subtle but significant way. But where did it go, exactly?

The Spider-Man Taunt Is Featured 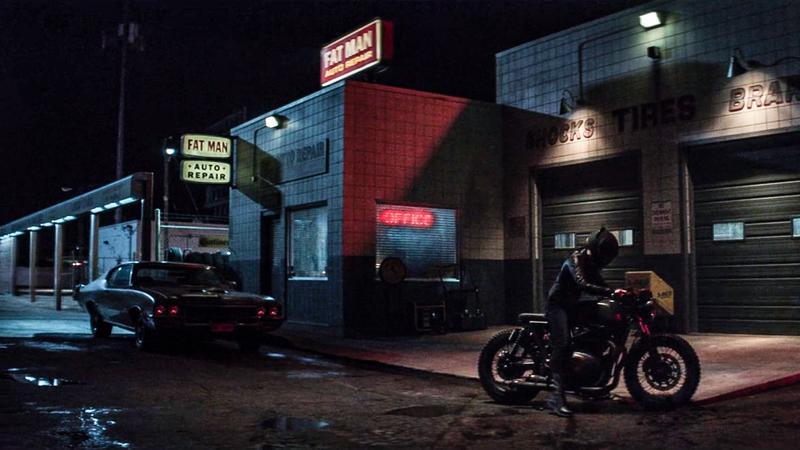 In the third Hawkeye film from Marvel Studios, Maya Lopez runs into Ronin as he kills innocent people in an auto repair shop; regrettably, one of those casualties was Maya’s father. This sequence is critical to the plot of the episode. In addition to the obvious ramifications for the plot, this scene has an interesting feature that comic readers may have overlooked.

“FAT MAN” is written on the sign outside the garage where the Ronin slaughter occurred. Wilson Fisk, the Kingpin of Crime, appears to be the subject of these two all-around titles. “At the end of the day, you’re just a fat man with an attitude..” Peter says to the villain in Amazing Spider-Man #542. 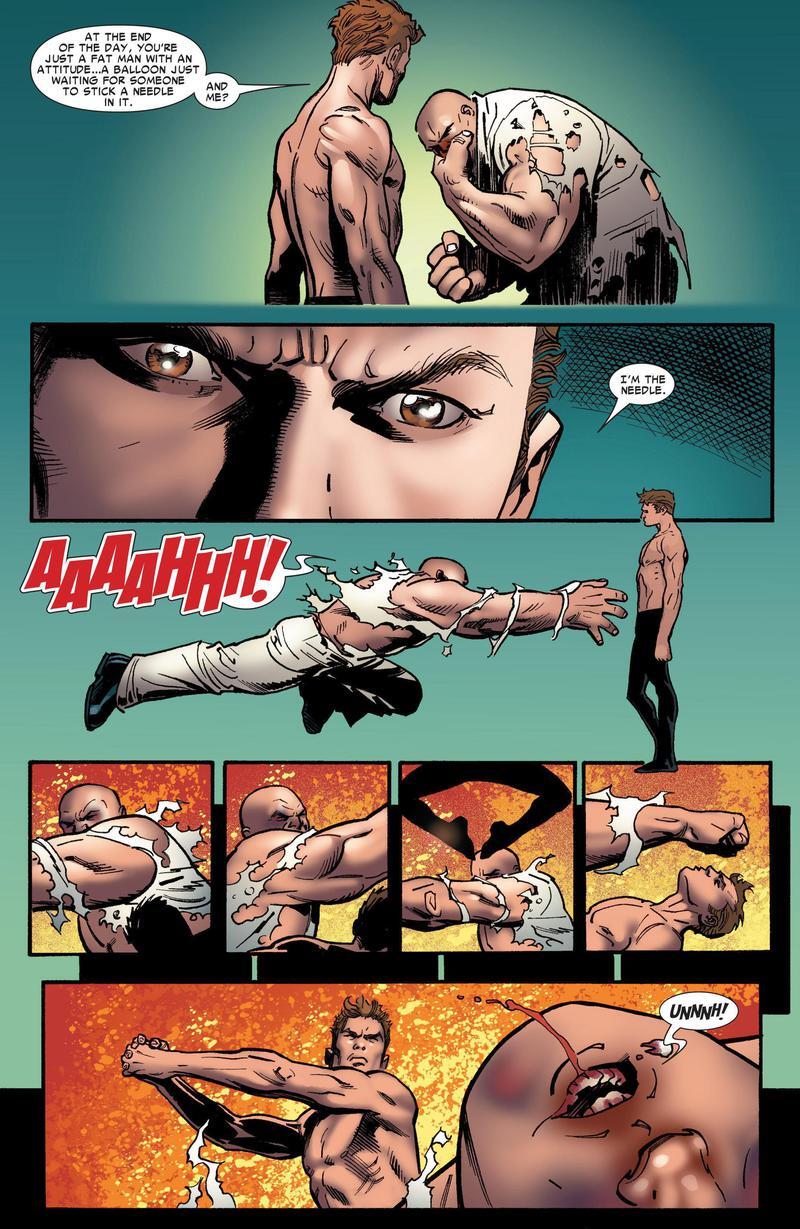 In Ultimate Spider-Man #12, Spider-Man continues to make fat jokes at the expense of Fisk. Among the more obscure evidence is a level in the 2008 Spider-Man game Web of Shadows. This is where players fight Kingpin’s goons to meet him face-to-face.

There Is A New Kingpin In Town

Marvel’s clever Hawkeye’s Kingpin Easter Egg is always a treat to discover for comic book fans. Because the MCU fans would not be fooled, they mentioned an esoteric 2008 Spider-Man video game.

Marvel is incorporating Kingpin into the overall plot. Because of this, it’s a real treat to see what he’ll be able to do. The writers’ clever move to link his reign of terror to Ronin’s fight against crime during The Blip. Watching how the time leap before The Blip is used in all MCU initiatives is also fun. While the Kingpin of Crime has yet to appear, viewers can look forward to seeing Florence Pugh’s Yelena Belova. There is no word yet on what the next segment will hold for fans.