How Iron Man’s Spin-off, Armor Wars Is Set Up By NWH 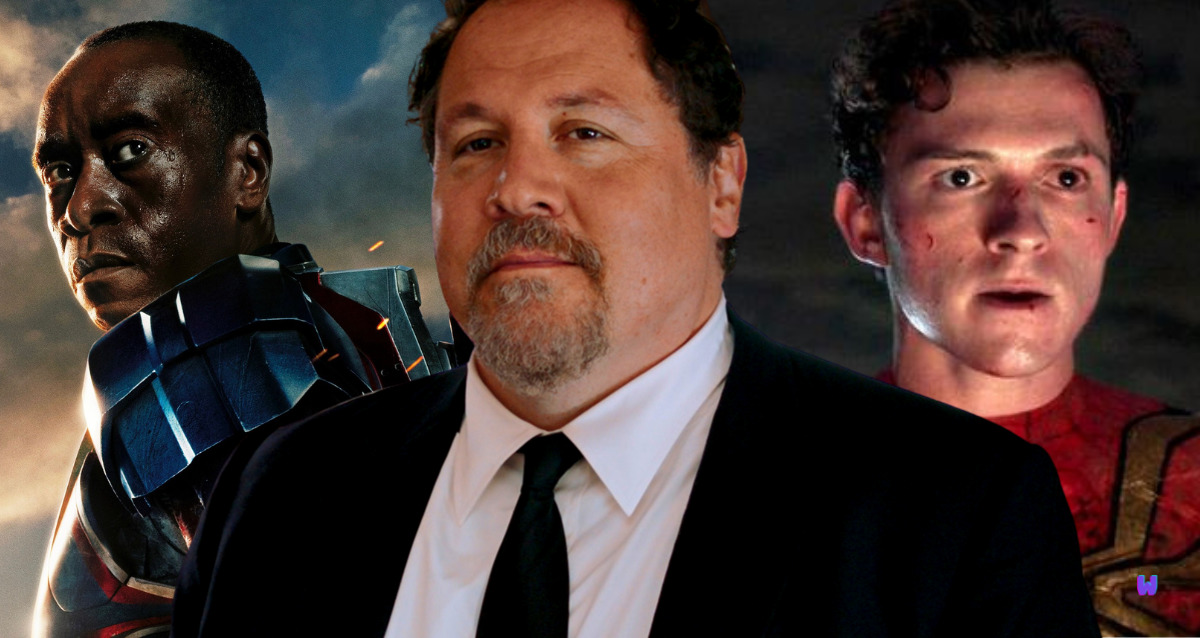 An Iron Man franchise may not be in the make anymore, but Armour Wars’s spin-off series is. In N.W.H.’s opening moments, Peter Parker’s native New York City was turned into a battleground. This is all thanks to Mysterio’s global threat. Early in the film, the wall-crawler was arrested by the Department of Damage Control, quickly released following the advice of a familiar Marvel character.

Murdock assured Peter and Aunt May that none of the charges against Spider-Man would stand. When Matt Murdock, aka Daredevil, looked to Happy Hogan for some advice, he received an early teaser for the upcoming Iron Man spin-off show on Disney+ called Armor Wars.

Happy Hogan Is Told To Lawyer Up

“Federal agents opened an investigation into missing Stark Technology” following the arrest of Spider-Man,” Patrick Kiernan, the longtime Marvel news anchor, says in the scene in question from No Way Home. Kiernan continues to cover the story in the background as the news screen shows a picture of Happy Hogan from a few years ago. 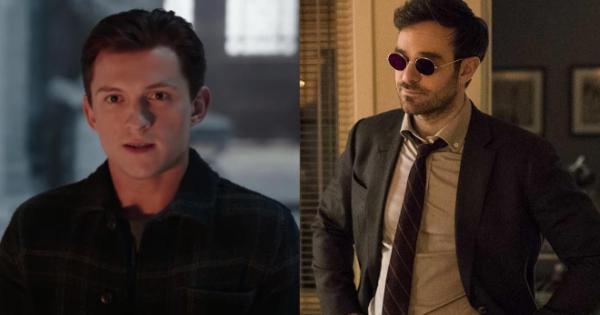 Matt Murdock shifted his focus to the new Stark Tech investigation after telling Peter Parker that he should instead focus on the “court of public opinion” following the Mysterio fallout.

It was Murdock’s recommendation to Happy Hogan that he hire an “outstanding lawyer” because of his “loyalties to Mr Stark and his legacy” and because “the Feds are actively investigating that missing technology.”

Armour Wars Put Everyone at Risk

For the investigation into missing Stark Technology in Spider-Man: No Way Home, Peter Parker is likely to have had a large amount of it in his possession when he was taken into custody. He was given Tony Stark’s Iron Spider armour and the E.D.I.T.H. glasses as gifts.

The web-slinger has been cleared of any wrongdoing. Even then, the Department of Damage Control is still looking into who else might be using Iron Man’s technology illegally as long as they find that most Spider-Man’s enemies are missing Iron Man’s tools and toys. As a reason, this should be a good thing for the web-slinging superhero.

A possible explanation for Murdock’s warning to Happy is that Spider-Man villains who misused stolen Iron Man technology may reappear in future Marvel projects. Several Stark weapons and gadgets have fallen into the wrong hands in the MCU Spider-Man trilogy.

Mysterio used E.D.I.T.H. technology to terrorize the world in Far From Home. Meanwhile, Vulture and his crew used stolen D.O.D.C. weapons in Homecoming to sell on the black market. This was also the case in N.W.H. Here, Doc Ock and Electro repurposed some of the Stark technology stolen from Happy Hogan’s fabricator machine.

However, Stark Technology will continue to be a sought-after MCU commodity long after Tony’s passing. This is because it frequently appears in streaming series like WandaVision and Hawkeye. In the current MCU, investigating who has illegally obtained Stark Technology is more than necessary. This is why it will be the central premise of the upcoming Armor Wars show on Disney Plus.

Are We Going to See Happy Hogan in Armor Wars?

For the first time in Armor Wars, even Tony Stark’s most loyal allies will be on the receiving end of hostile fire. Happy has always been there for Tony for as long as he can remember. However, now he may have to testify in his defence. 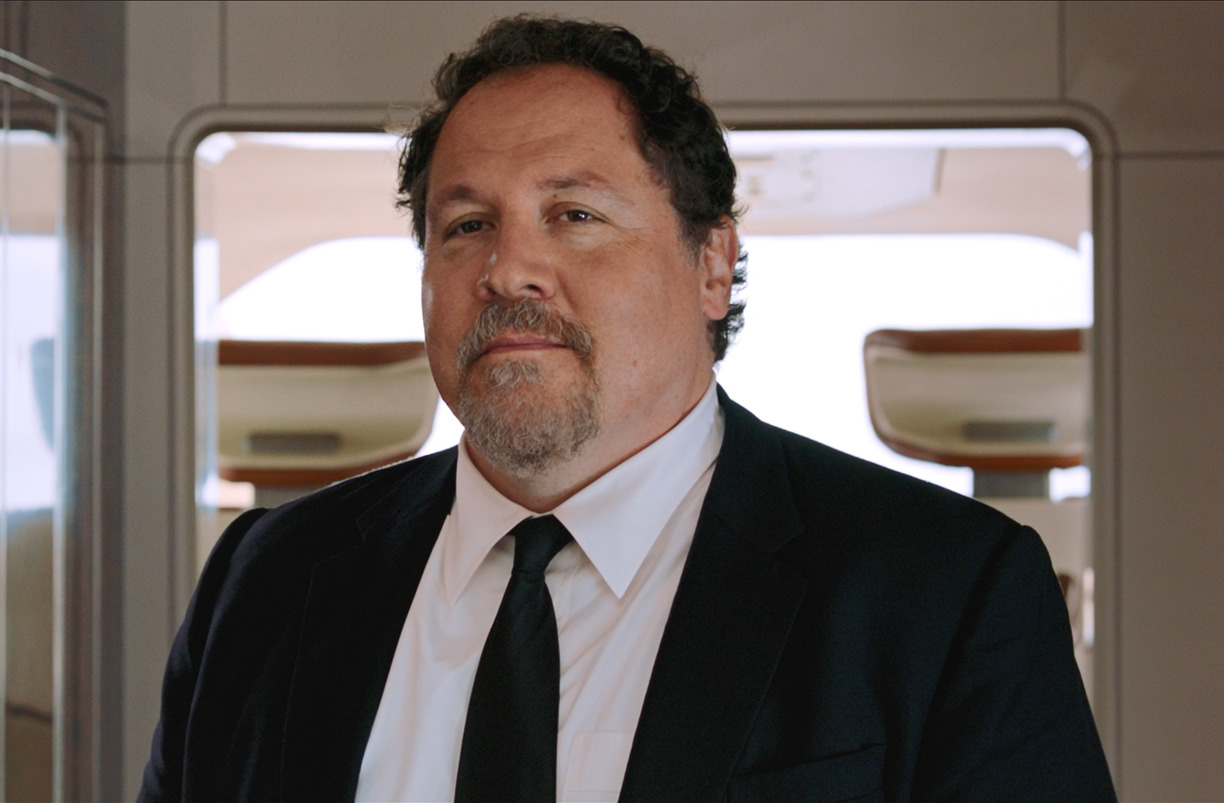 As seen in Spider-Man: Homecoming, Happy was responsible for organizing the Avengers’ “Moving Day” in the wake of the Vulture’s attack on that day in 2014. Spider-Man was able to stop Toomes from stealing anything. Nonetheless, it’s possible that some valuable Stark Tech was taken from the East Coast plane crash.

It’s possible that if any Iron Man devices were left behind after the sale of Avengers Tower, Happy could be held at least partially responsible for who took over the building after it was sold. The Dum-E robot that Tony Stark kept in Happy’s kitchen may fall under the Stark Tech umbrella. Nonetheless, it isn’t clear which other pieces of equipment are missing.

With James Rhodes as both War Machine and a Lieutenant Colonel in the U.S. Air Force, Iron Man’s best friend will be seen in a new light. Tony Stark’s death and the lack of all of his technology being put to good use has left a new problem for Happy and Rhodey to deal with.