How Joffrey Baratheon Spoiled House Of The Dragon 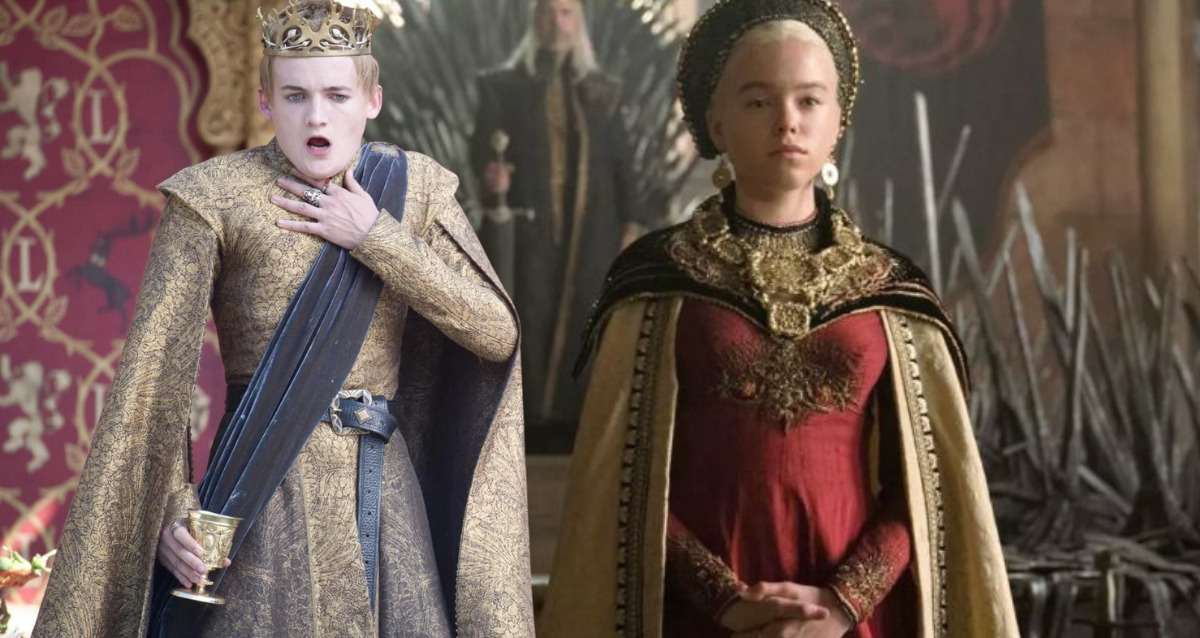 The spoiler from Game of Thrones During season 3 episode 4 of Game of Thrones, Joffrey Baratheon spoiled the future of the beloved Princess Rhaenyra Targaryen from House of the Dragon. Seems pretty in character of the monstrous boy King. Princess Rhaenyra has quite quickly become the favorite character from House of the Dragon for many fans quite contrasting to the vile Joffrey Baratheon. During the episode, King Joffrey is showing his betrothed, Margaery Tyrell, around the castle of the Red Keep. He explored the history of the Iron Throne with her and dived into the Targaryen family history as well. He also took the opportunity to describe Princess Rhaenyra’s death during Dance of the Dragons in gruesome detail while he disturbingly chuckled with glee.

As they explored a crypt, he said, “Rhaenyra Targaryen was murdered by her brother, or rather his dragon. It ate her while her son watched. What’s left of her is buried in the crypts right down there.” He continued further saying, “Over there, in that urn, the ashes of Aerion Targaryen. Aerion Brightflame, they called him. He thought drinking wildfire would turn him into a dragon. He was wrong. And of course, there’s the mad king, killed by my uncle.” Unfortunately, despite how much we hate Joffrey, he was not lying. According to the books, Rhaenyra does meet this cruel fate. 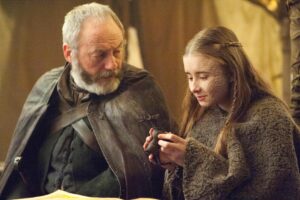 Shireen Baratheon from Game of Thrones

The Dance of the Dragons and the Targaryen Civil War was once again mentioned in season 5 by Stannis Baratheon’s daughter, Shireen.

“​​It’s the story of the fight between Rhaenyra Targaryen and her half-brother Aegon for control of the Seven Kingdoms. Both of them thought they belonged on the Iron Throne. When people started declaring for one of them or the other, their fight divided the kingdom in two. Brothers fought brothers. Dragons fought dragons. By the time it was over, thousands were dead. And it was a disaster for the Targaryens as well. They never truly recovered.”

Princess Rhaenyra’s future in House of the Dragon 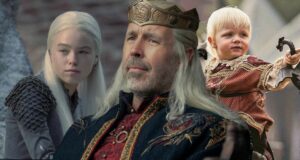 Princess Rhaenyra and Aegon II from House of the Dragon

Currently in House of the Dragon, Rhaenyra’s brother and future murderer Aegon has just turned two. The innocent boy who is sitting on the floor and playing turns into one of the biggest villains in the Targaryen’s history. Though Rhaenyra has been named heir to the Iron Throne, things will naturally go wrong dur to politics and patriarchy. This will eventually lead to the Dance of the Dragons. Despite the love that fans are showering Rhaenyra with, she unfortunately will not survive the Civil War. Only time will tell what happens in House of the Dragon, so stay tuned! 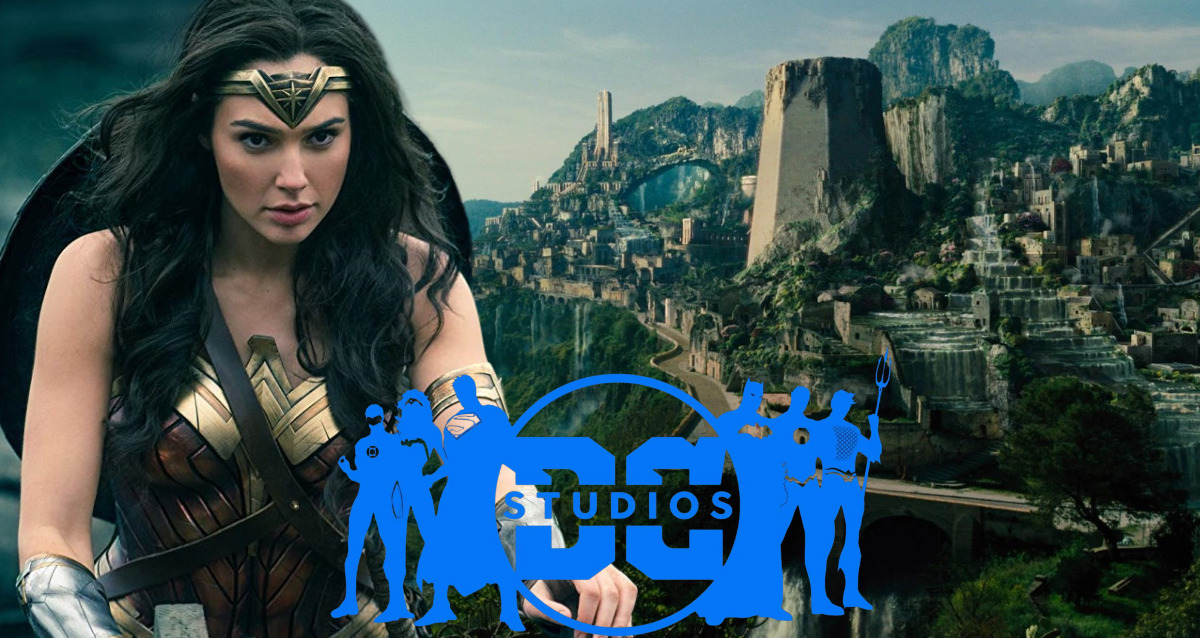