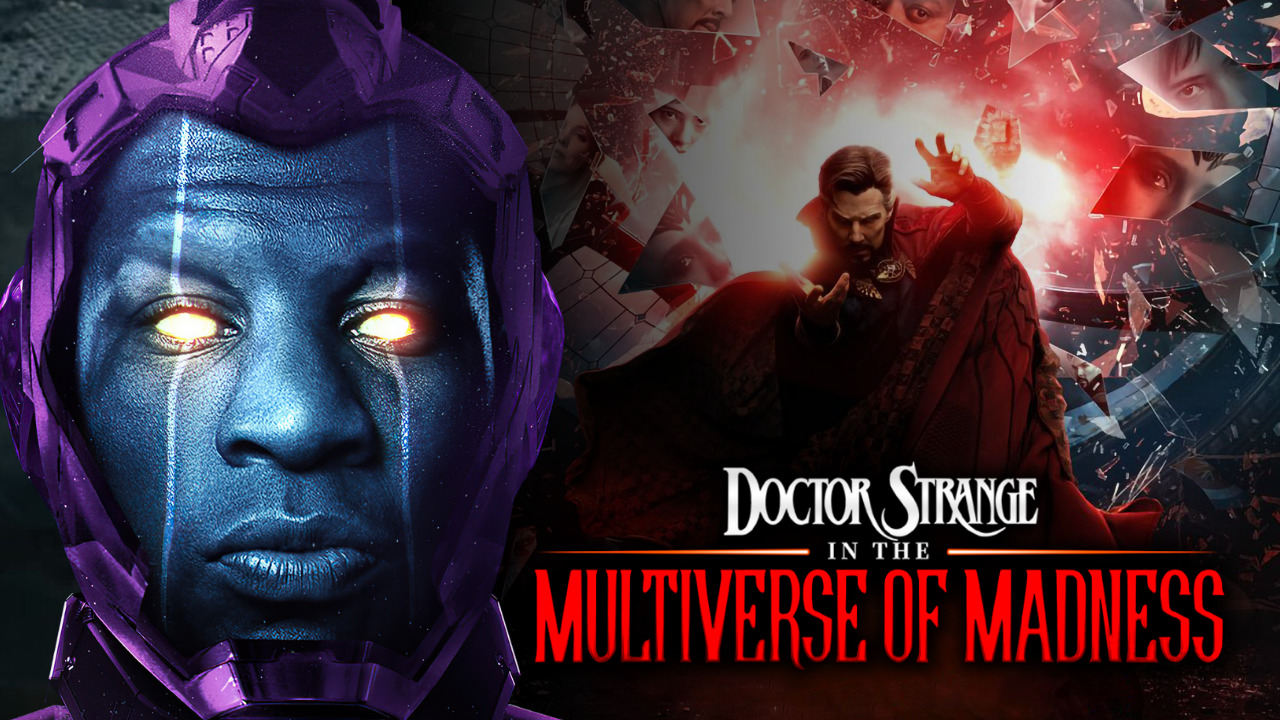 Could Marvel’s Avengers 5 really be set up by Doctor Strange 2? A lot of conflicts have surrounded the casting of Doctor Strange 2. While bringing together some of Marvel’s biggest characters, the film is also expected to feature a lot of enthralling cameos from well-known actors like Patrick Stewart and Hayley Atwell. As a result, Doctor Strange 2 fan theories are going a little bit crazy.

Now, a new theory about the Multiverse of Madness could reveal the identity of a mysterious figure from the latest trailer. Could also shed light on how a Kang the Conqueror variant could play an unexpected part. if the theory is correct

In Doctor Strange 2’s second trailer, a glowing figure can be seen flying through debris and fighting Wanda Maximoff’s alter-ego. It’s impossible to tell who this person is because their face is hidden. Many theories have been generated by their appearance, however.

Fan theories range from Captain Marvel to Tom Cruise’s Superior Iron Man. Both of these scenarios allow Multiverse of Madness to introduce viewers to a brand-new alternate universe.

But according to Screen Crush, an 8K version of the trailer makes the face of the masked figure much clearer, revealing it to be actor Jonathan Majors from Kang the Conqueror. According to the report, the glowing figure could be a character resembling a Kang variant known as Iron Lad from the comics.

The Relevance Of Iron Lad

As Kang, the Conqueror’s alter ego in the comics, Iron Lad sets out to right the wrongs he saw his future self-commit, he goes back in time to try to become a hero. Being a member of the Young Avengers, he has made a significant contribution to society. Consequently, he decides to turn villainous for the rest of the story.

To live up to his moniker, Iron Lad sports armor modeled after that of Tony Stark from Iron Man. There’s a good chance that Iron Lad could be an Iron Man clone in the MCU’s alternate realities. This is so because he shares Tony’s genius-level intellect. Alternatively, there’s a chance that Tony Stark’s Ultron bots from the sequel’s trailer were actually built by Kang the Conqueror.

It’s possible that the glowing figure in the Multiverse of Madness trailer isn’t just a heroic Kang. This figure could also be a member of the Illuminati, too. Iron Lad would fit in well with a group that has Professor X as its leader. This would be so because of his intelligence and resourcefulness. 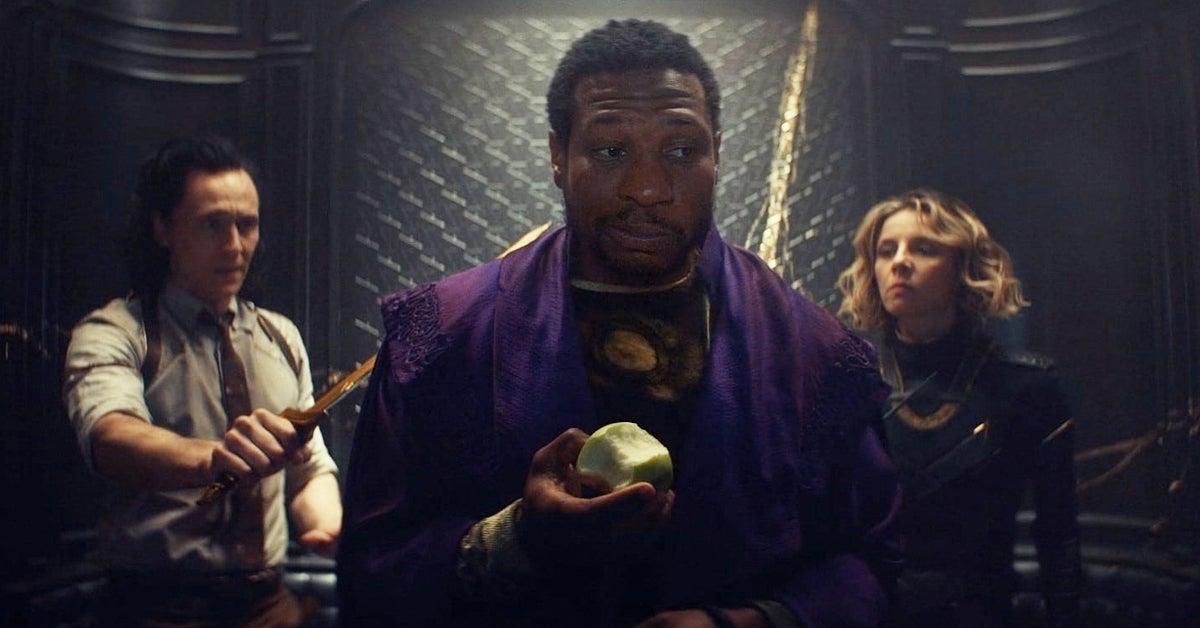 Even a brief cameo from Iron Lad in the sequel could be enough for Marvel to set the stage for the formation of the Young Avengers team on the big screen. To be more specific, it’s possible that Kang, in Marvel’s Avengers 5, or whatever Marvel decides to call it, was inspired to form the Young Avengers by the events of Doctor Strange 2.

Multiple Kang the Conqueror variants being set up for introduction in the MCU by Loki Season 1’s finale. Consequently, fans can expect to see Jonathan Majors appear in the MCU sooner than they expected. But it’s not clear if he’ll return to the MCU as Kang’s Iron Lad from the comics.

It’s hard to argue with the fact that Marvel’s upcoming film is perfectly positioned to introduce new Kang variants. If Marvel is serious about bringing multiple Kangs to life, Doctor Strange 2 can actually get the ball rolling.