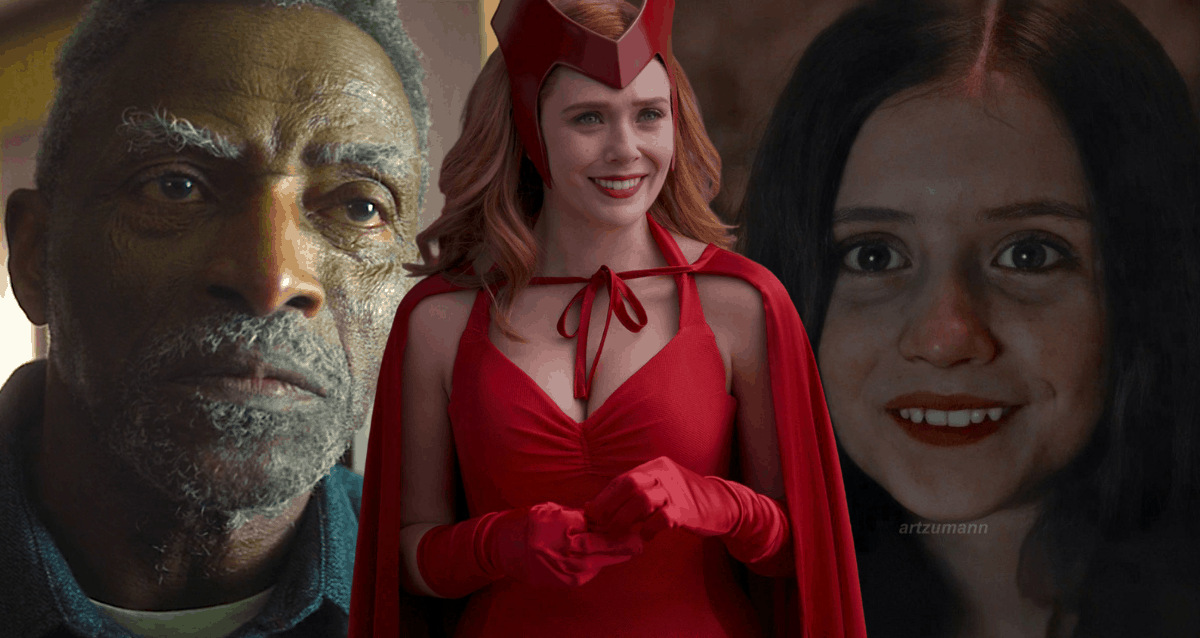 Marvel’s shows like WandaVision and Falcon & The Winter Soldier have both led us to believe that continuity in the storyline is not on MCU’s list of priorities. By making the timelines fluid and easily adjustable, Marvel only has the viewers more engrossed.

Marvel’s ties with Disney+ has been flourishing for the franchise. With newer and newer TV shows airing on the streaming service, viewers are sure to believe that MCU’s history is being revised — and skillfully so. The Marvel Cinematic Universe is one of the most renowned universes in the entertainment industry.

While other studios like DCEU and Sony Pictures have tried to match the standards, they have not yet gotten close to winning the kind of expository fame and commercial success that Marvel has, even with their shared universes. Shared universes usually have a ploy. Continuity and an ever-present connection of certain things and events with other things and events is something Marvel has wired into its universe.

However, Marvel’s recent TV series on Disney+ seems to be hasty and careless when it comes to timeline continuity. WandaVision showed retroactive continuity for its lead Wanda Maximoff, in that it switched the narrative to Scarlet Witch’s source of power. It clarified that the Mind Stone only enhanced the powers that already resided. Another major shift in the continuity was the introduction of SHIELD’s sister organisation called SWORD. While SWORD was a new name among the audience, the TV show made it clear that it had existed since the 1990s.

Similarly, we see Falcon & The Winter Soldier bring back the super-soldier program in a whole different light, which was previously shown to have been disbanded because of its failure. The show also featured Isaiah Bradley, a super-soldier who served in the Korean War in 1951, thus showing how Captain America was not the only successful experiment. All these shifts in the narrative are pretty huge and not easily ignored. This indicates that for Marvel a rigid continuity is not as important and restricting as a powerful storytelling experience is. 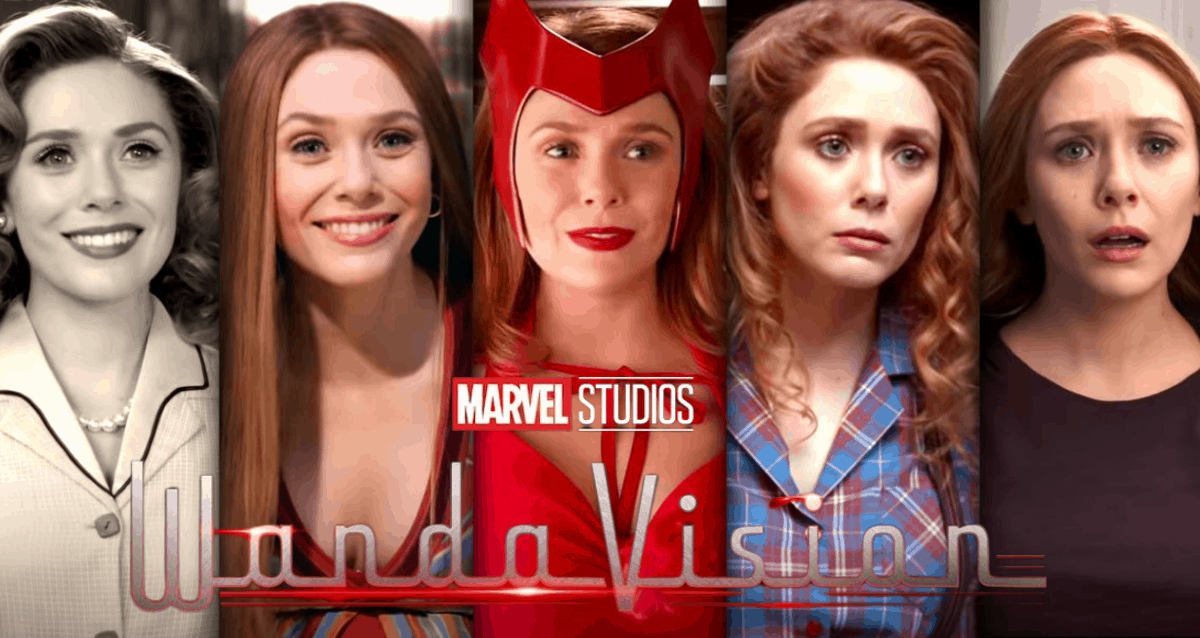 To be honest, this break in continuity by Marvel is not very surprising. Marvel Studios is just following in the footsteps of the original arc of continuity in the comics. Comic book creator Jonathan Hickman has represented continuity as a loose concept. In his interview with AiPT, Hickman said that continuity is “like a puzzle that doesn’t have any edges. You just try and make things fit and keep putting more pieces down.”

While it seems that the main winning point for a shared universe is its continuity, Hickman makes us realise the very importance of unpredictability. Just like in a jigsaw puzzle, there are a number of likely possibilities and contexts for events to take place in. This makes the user experience overall dramatic and way more immersive.

The Scarlet Witch retcon is an appropriate example, as it puts together the puzzle created by Avengers: Age of Ultron by reinterpretation of the narrative. However, the inclusion of an entire organisation as massive as SWORD does make us a little wary. While the organisation was believed to be shielding the world with possible extraterrestrial threats, the question of their whereabouts in the events of alien intrusions in movies like Thor, The Avengers, Thor: The Dark World, Avengers: Infinity War, and Avengers: Endgame poses doubts in the minds of the audience.

Marvel’s attitude towards this shift in continuity

Although, Marvel Studios seem nonchalant in regards to these self-contradictory theories. The universe has spent years attaining the fame and recognition of its fans, and throughout this time, fans have shown their dedication in figuring out the answers to such questions by themselves. This has allowed Marvel to sit back a little. While continuity is still significant to the universe, Marvel is not primarily led by the concept. Characters like Captain Marvel are born in scripts and they are given the power to alter the history of the Marvel Cinematic Universe. Organisations are formed in order to support these storylines. The whens and hows are something Marvel trusts the audiences to deal with. And to be honest, we wouldn’t like it any other way.

Marvel Studios’ future in the universe looks bright. In a shared universe, sometimes following a continuity may become an obstruction. It might rob the writers of their creative liberty and creators will be left with little to no room for imagination. When a franchise lets continuity master its progress as it moves ahead, it becomes vain and tedious, both for creators and consumers. Marvel, luckily, does not seem worried by the idea as they have no scope for such a hurdle to arise. Ever since the beginning, Marvel has given its team of creators the leisure and liberty to be pliable and versatile. This is because the MCU audience is always willing to brainstorm and create their own versions of continuity in the universe. This gives Marvel free rein, and it is likely that we see the franchise continue to grow and alter its course in the coming years, and later.