How MCU’s World War Hulk Could Soon Become A Reality 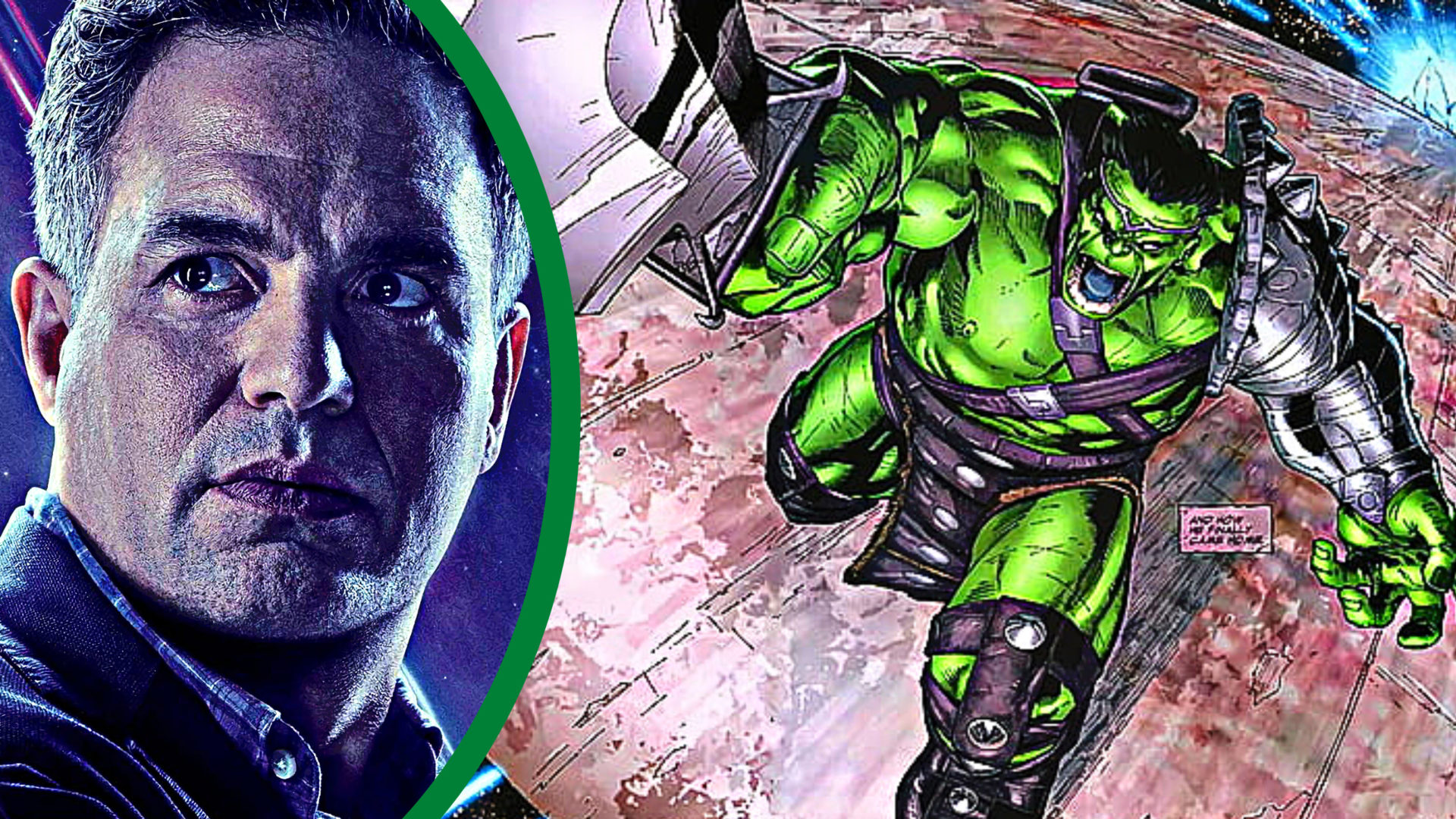 Doctor Strange’s introduction of the Illuminati increases the likelihood of an MCU World War Hulk movie. Following Disney’s acquisition of FOX, Marvel Studios has regained access to the majority of Marvel characters. This allows for the adaptation of a slew of previously unrealized comic book plots. In Doctor Strange 2, Professor X will be a member of the Illuminati, the first major indication of this.

A secret society formed by some of Marvel’s most powerful and influential characters is known as the Illuminati. It was the Illuminati ‘s schemes and lies that led to the most pivotal events in the Marvel universe. According to the MCU’s interpretation, a multiverse council will be formed to oppose Stephen Strange’s recklessness.

Planet Hulk, The Illuminati And More 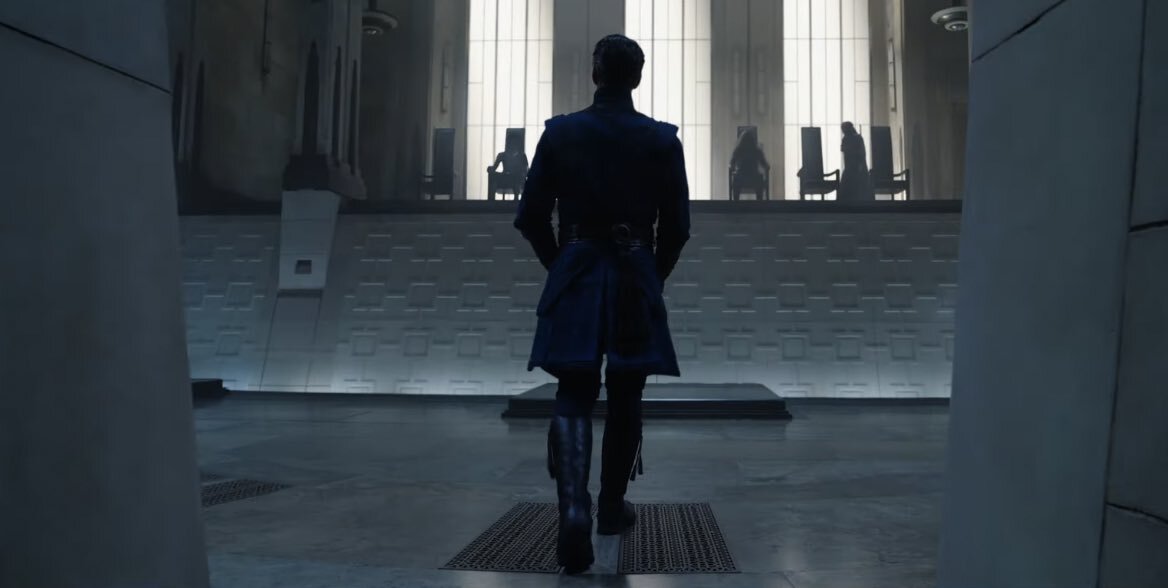 The advent of the Illuminati in Doctor Strange 2 makes one of the best Hulk stories more adaptable for the big screen. This also makes the possibility of a World War Hulk movie in the MCU seem less unlikely than previously thought. Iron Man, Doctor Strange, Reed Richards, and Black Bold from a council in the comics. Consequently, it is this council that decides to send the Hulk off-planet, kicking off the Planet Hulk arc. Hulk returns to Earth with a vengeance against the Illuminati after enduring so much pain while away from home. Illuminati characters play an important role in the events leading up to World War Hulk. Furthermore, it would be impossible for the MCU to pull off a film version of that story without them.

The MCU is well-versed in adapting well-known comic book stories, and this is nothing new. For example, the events leading up to the arc in the comics were significantly condensed for Captain America: Civil War and the Infinity Saga continued flawlessly without Adam Warlock. Another great example is the workarounds the MCU had to take to tell 20 years of Marvel stories without ever mentioning mutants or the Fantastic Four. As a result of the studio’s acquisition of most of Marvel’s characters, adapting World War Hulk has become a whole lot easier.

Hulk Was Sent Away By The Illuminati 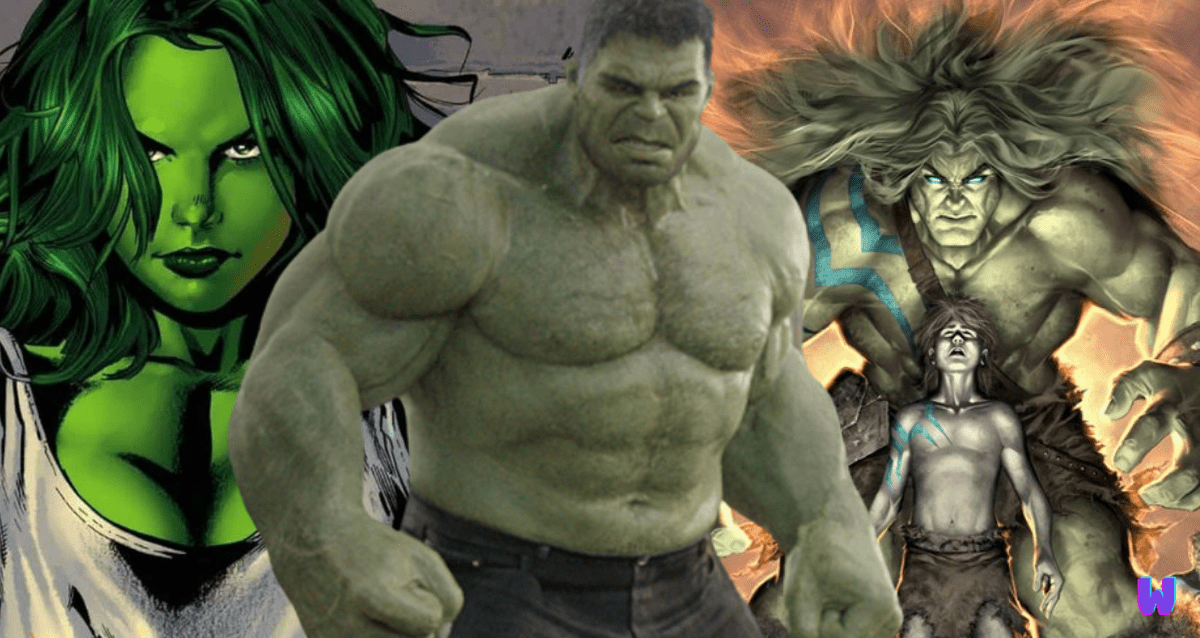 One possibility is that the Hulk, or at least a version of him, was sent off-planet by Doctor Strange’s multiversal Illuminati. The Illuminati, led by Patrick Stewart’s Professor X, are probably aware of the Hulk’s history and dangers in different universes. This is so even though the MCU’s Doctor Strange does not. But the MCU will still have to make a lot of adjustments to accommodate the World War Hulk storyline within the existing canon.

There are many instances in which the MCU takes creative liberties when adapting comic book storylines into films. However, when that opportunity arises, things can be even better. In Doctor Strange 2 and She-Hulk, audiences will learn more about what awaits Hulk in the MCU. Either way, the Emerald Giant and the MCU as a whole have an even more promising future.