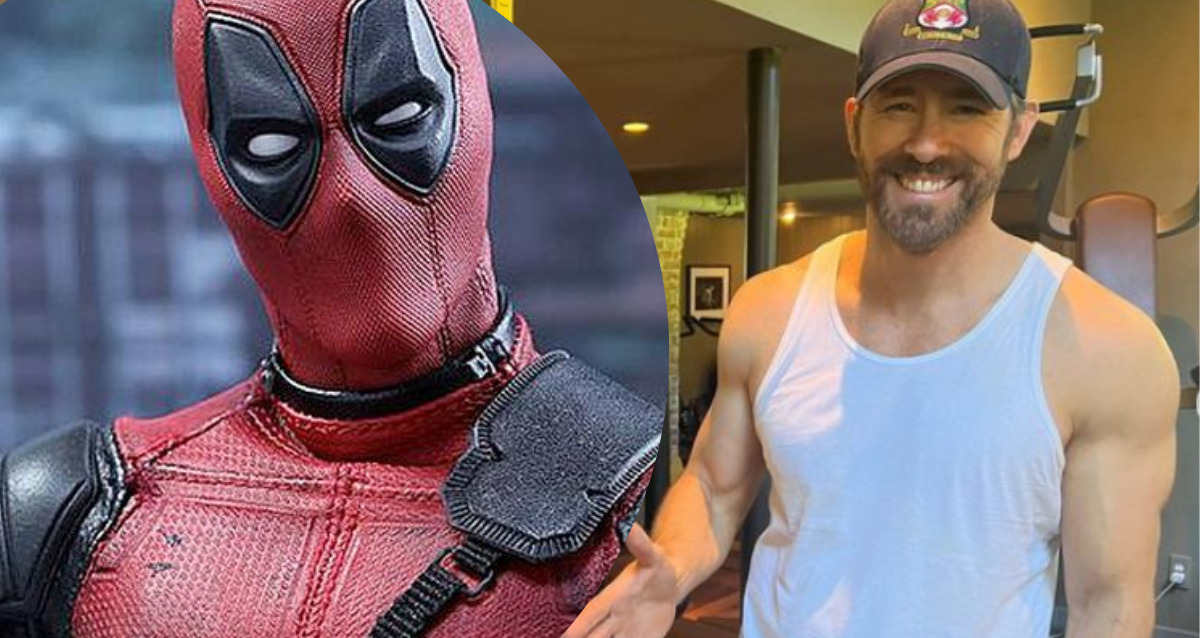 For the first time in four years, fans of the Marvel Cinematic Universe can look forward to hearing more about Deadpool 3. Don Saladino, who trained stars like Sebastian Stan and Hugh Jackman for their roles as Marvel superheroes, stated on Instagram that Ryan Reynolds’ training has begun at the gym in preparation for his upcoming adventure as the Merc with a Mouth.

For Deadpool 3, rumor leads to a release date between mid-February 2024 and mid-February 2025. The project may be less than five years away, and information might be released as soon as the D23 Expo, when Marvel Studios will have a presentation focusing on its forthcoming releases.

On Wednesday afternoon, Saladino posted a photo on Instagram. The beginning of Saladino and Reynolds’ superhero quest may be seen here. 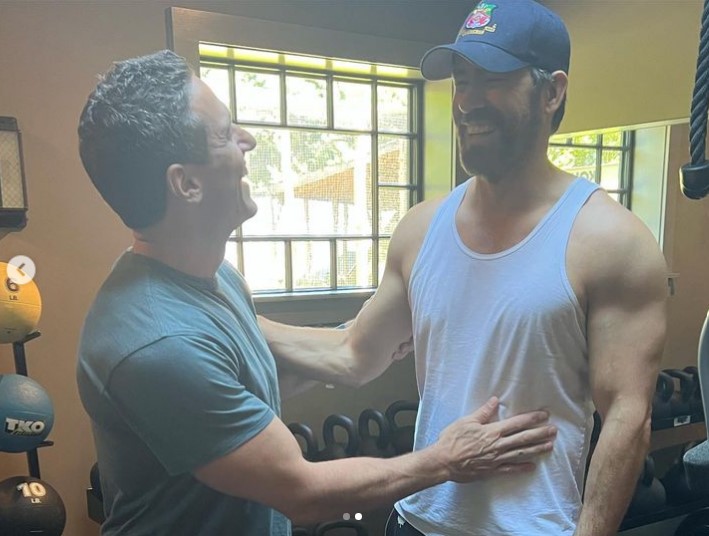 After reading the message, Reynolds responded by adding that “training is a negotiation.” Isn’t Ryan cheeky? The third film in the epic film series is still a mystery.

According to many rumors and hints, the film promises to be nothing short of spectacular and might even compare to some of the greatest threequels in the MCU. Kevin Feige, Marvel Studio President, stepped on the Hall H stage at San Diego Comic-Con and announced what looked to be a complete slate for Phase 5 of the Marvel Cinematic Universe, with many of Phase 6’s releases dates still unclaimed. Feige guaranteed that there would be more to come after the panel.

According to reports, there’s much more to learn about Deadpool 3. Filming is expected to begin sometime in 2023 due to the large-armed Ryan Reynolds, who seems ready for action, thanks to a preview into his training. John Krasinski’s forthcoming comedy film Imaginary Friends is a good distraction as we await further Marvel news.