In a latest interview, Hugh Jackman confirmed a popular Deadpool 3 fan theory that will blow your socks off! Click to read what it is 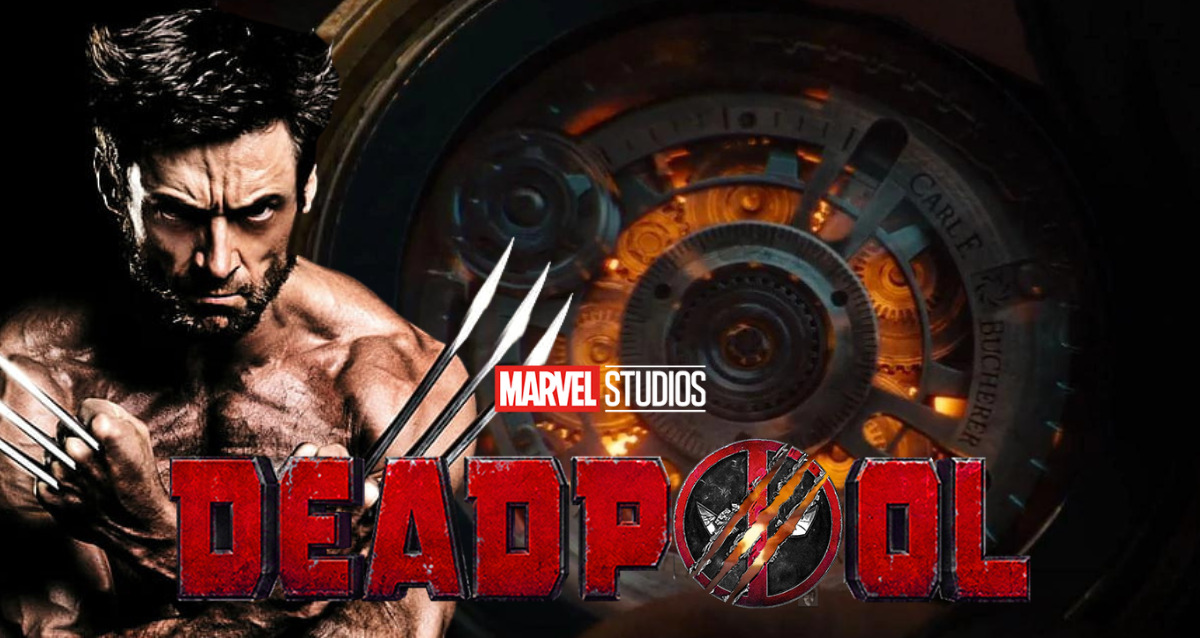 When the fan fervor for Hugh Jackman’s return as Wolverine in Deadpool 3 died out, many were left scratching their heads. After all, the main question was- how will these two characters even interact? To make matters worse, Wolverine had died in Logan (2017) as well. So the popular fan theory was that Deadpool was going to use a time travel device (probably the same one he used in Deadpool 2) and jump into various worlds and timelines. Turns out that this theory was right. And it is Hugh Jackman who has indirectly confirmed it. Know how below:

During an interview with SiriusXM’s Radio Andy, Hugh Jackman, talked about donning the claws again in Deadpool 3. He said that a time travel device will ensure that the Shawn Levy directed film doesn’t screw around with the Logan movie. As per his statement:

“But then I just put it (the Wolverine role) aside and I was like, ‘No, no I’m done.’ And then we made ‘Logan’ and I was super happy with it. But all because of this device they have in the Marvel world of moving around timelines now we can go back, because, you know, it’s science. And so I don’t have to screw with the ‘Logan’ timeline which was important to me, and I think probably to the fans too.”

Fans will be happy to know that Hugh Jackman holds Logan as close to his heart as they do. His words have confirmed that the Logan timeline will remain intact. But can they continue it? After all, there were rumors about Dafne Keen joining the Deadpool 3 cast as X-23. So will she meet a version of her father?

Why Did Jackman Reprise His Wolverine Role? In the interview, Jackman also elaborated on why he came back to reprise the role after Logan gave him a great send-off. He said that it was because he loved the Deadpool movie and wanted to do something similar as he hadn’t done so before. Hugh said:

“If I’m really honest, I’d announced ‘Logan’ was my last and then I went to see the ‘Deadpool’ movie and I was 20 minutes in and I was like, ‘Curses!’ All I could see that whole movies was – first of all I loved the movie – but all I could see was Nick Nolte and Eddie Murphy in ’48 Hours’. And I was like ‘This is something I haven’t done with the character. That’s the kind of dynamic we haven’t had before.”