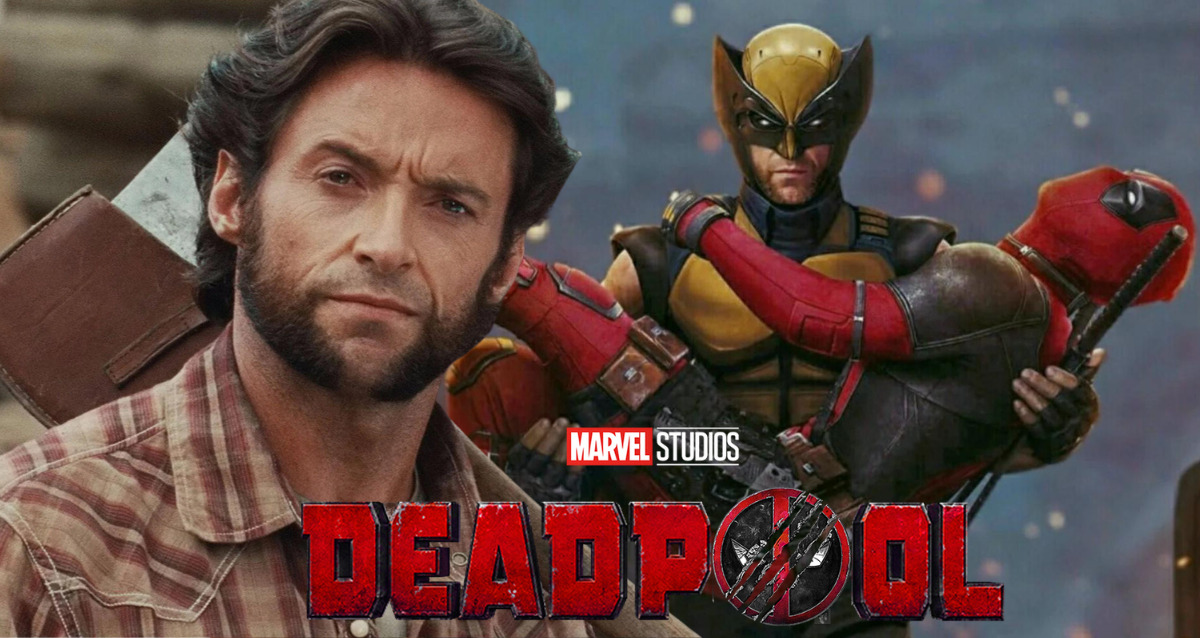 Although the Marvel Cinematic Universe will offer fresh X-Men interpretations in future phases, Deadpool 3 will be a throwback. Jackman is back to the superhero movies after retiring as Wolverine in 2017’s Logan. In an unexpected reveal earlier this fall, Jackman and Ryan Reynolds confirmed that the two Marvel heroes would share the screen in the Deadpool 3. After Disney’s takeover of 21st Century Fox, Wade Wilson will be completely incorporated into the larger MCU in Deadpool 3.

Jackman has disclosed a major storyline aspect for the upcoming Deadpool 3. Without letting too many spoilers slip, the Marvel actor adds that Deadpool 3 will feature time travel.

Time Travel Is The Key

Hugh Jackman, claims that his comeback to his legendary X-Men role will be made possible by time travel. He stated, “All because of this technology they have in the Marvel universe for travelling around timelines, we can now go back in time because, you know, science. So I don’t have to mess with the “Logan” timeline, which was essential to me and, I believe, to the fans.”

“If I’m being completely honest, I said that ‘Logan’ would be my final film, and then I went to watch ‘Deadpool,’ and after 20 minutes, I was like, ‘F%$#!’ All I could envision throughout the film was Nick Nolte and Eddie Murphy in “48 Hours.” First and foremost, I enjoyed the film. “This is something I haven’t done with the character before,” I said. “We’ve never had a dynamic like this before.”

Mobius And The TVA 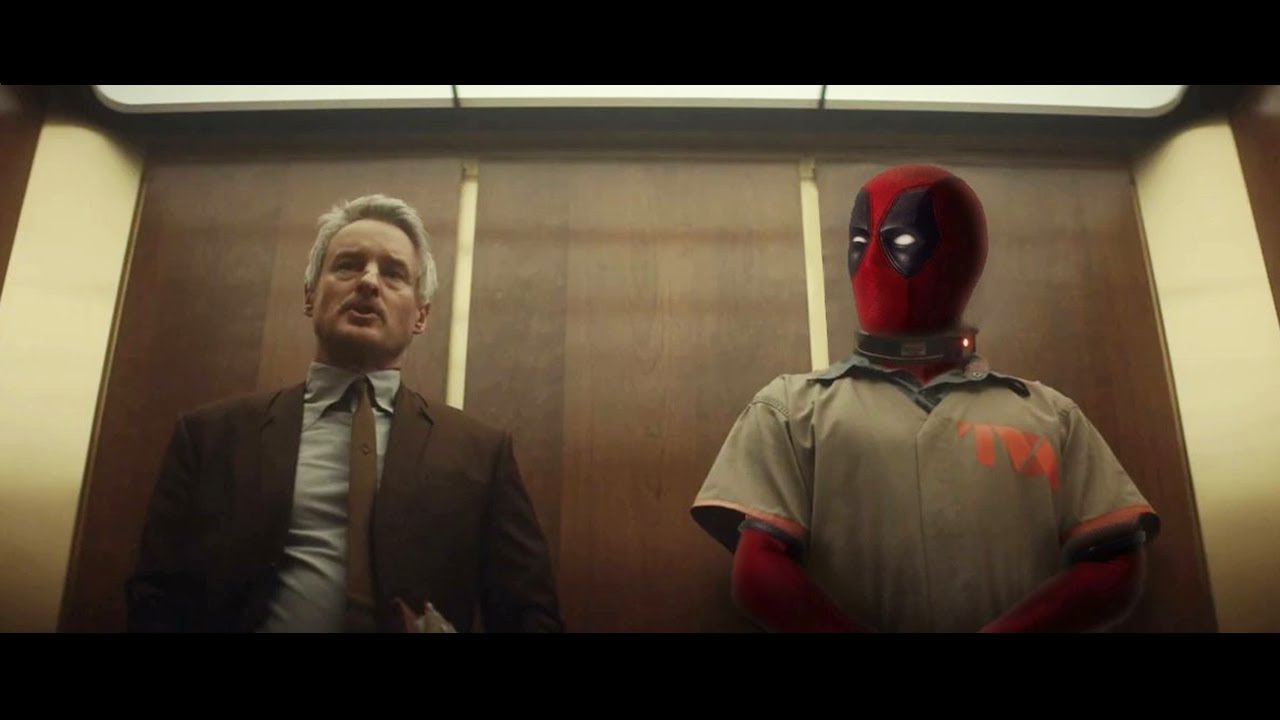 With speculations that Loki’s Time Variance Authority (TVA) and Owen Wilson’s Mobius will play major roles in Deadpool 3, Jackman’s words make a lot of sense.The TVA concept in Deadpool 3 has sparked the curiosity of fans.

It would not only be an excellent method to incorporate Deadpool into the main Marvel Cinematic Universe, but it would also give the studio complete creative power over the Multiverse.

It also allows them to include Hugh Jackman’s Wolverine in the story without interfering with Logan, as they had initially promised.