Hulk In Comics Vs Hulk In Movies- What’s the Difference? 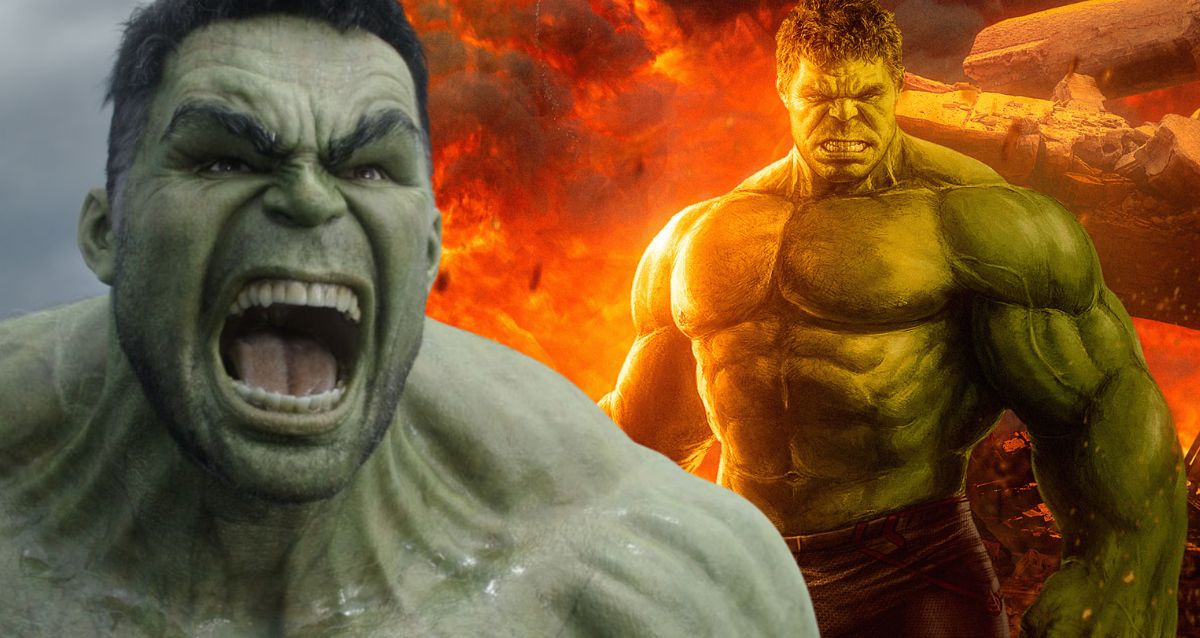 Comic book readers often like speculating about what it might be like for their beloved superheroes to interact in real life. The MCU does a great job at encouraging similar debates, much like the comics.

However, this version of the Hulk differs greatly from the graphic novel adaptation. To make them work in the movies, numerous heroes, including the Scarlet Witch, necessitate revisions like this. Sadly for the beloved green monster, this was the case too. How powerful is the Hulk in the comics?

As every reader of comics knows, the Hulk has been featured in many stories that have explored a wide variety of themes and settings throughout the years. Hulk’s power in his wrath, though, has remained the same, as noted by Fans of the franchise on Quora.

When Banner is really frustrated, he transforms into the Hulk. However, in the literature, the Hulk’s strength increases with his anger. In reality, Hulk’s might is proportional to the amount of radiation he takes in. The Hulk’s rage and strength grew to the degree that he could level worlds with a single punch.

Film buffs on Reddit, however, pointed out that the Hulk never goes completely bezerk onscreen. In fact, Thor: Ragnarok made a nod to the graphic novels where it was established that the Hulk could obliterate worlds. After being stranded on Sakaar, The Son of Odin was forced to fight as a gladiator in the Ragnarok.

While there, he had to square off against our green friend. On Sakaar, the Hulk transforms into Worldbreaker Hulk and carries out exactly what his name implies, shattering worlds.

Rather,  Banner was just shown as an extremely powerful and aggressive character throughout the films. Both Thor, as well as Thanos, managed to defeat him, demonstrating that despite his great might, he is not invincible.

However, the Hulk was shown in the films to have superhuman strength compared to the other Avengers. The Hulk was the only one to use the Infinity Gauntlet and come out unscathed, unlike Iron Man who died following his heroic snap.

Why He Is the Way He Is? 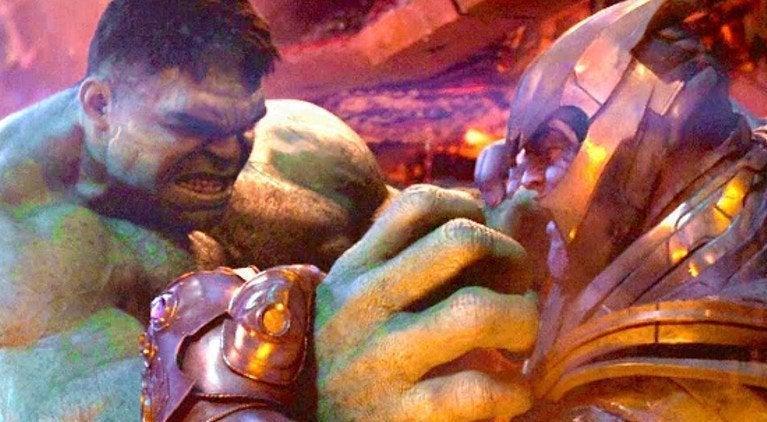 Many of the comic book figures find themselves in outlandish or bizarre scenarios, making for some really odd reading. As a corollary, this implies that certain characters have the potential to become immensely strong, which isn’t necessarily a plus for films.

That’s presumably why Marvel opted to tamp down the Hulk’s abilities; if they weren’t, he’d be too strong in comparison with other Avengers, and villains.