In An MCU Battle Between Abomination And Smart Hulk, Who Will Prevail? 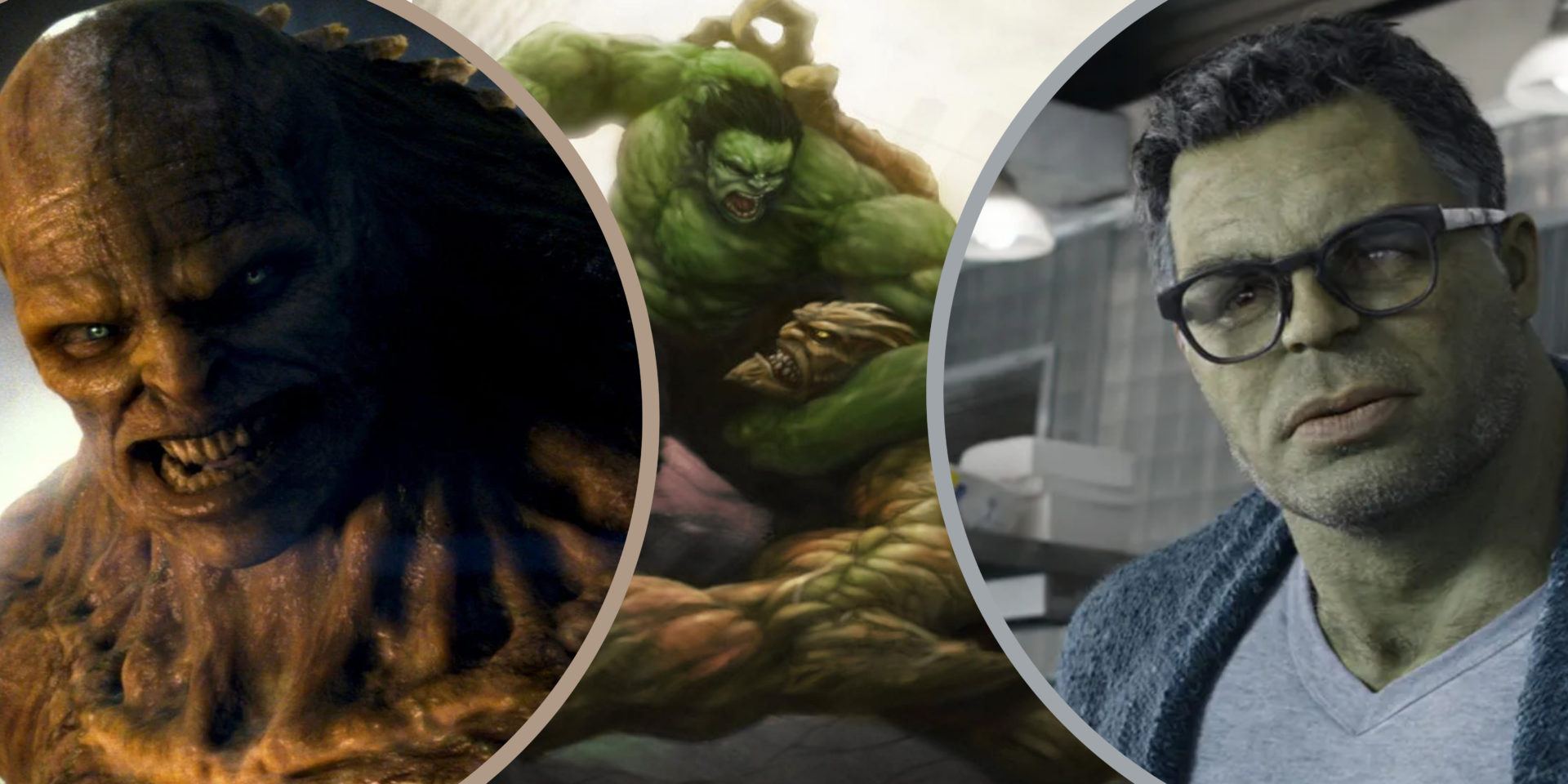 Abomination made a reentry into the Marvel Cinematic Universe with Shang-Chi and the Legend of the Ten Rings. This gives the character a chance to confront Hulk. However, this time, the encounter will be with “Smart Hulk.” In Shang-Chi’s post-credits, Bruce Banner seems to have regained his human form.

But the teaser for the upcoming Disney+ She-Hulk series revealed him as Smart Hulk once again. The events of the series mostly occur before Shang-Chi. This is to fill the wide space between Avengers: Endgame and Shang-Chi. She-Hulk will also see a part in Abomination. So is it possible that the series is setting the premises for a battle between him and the new version of Hulk? But who is the more powerful character of the two? Abomination or Smart Hulk? 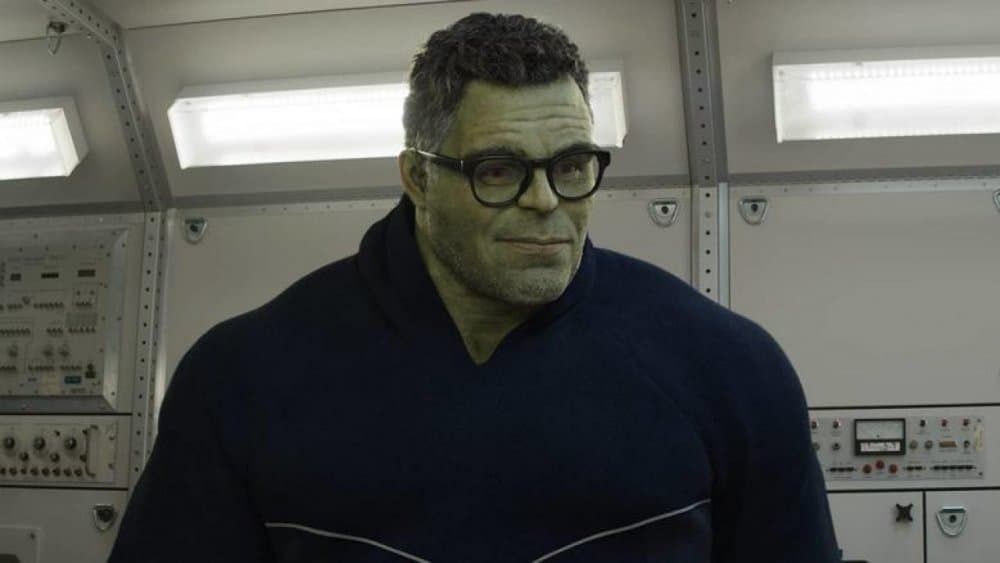 The first accident that Bruce Banner faced with the gamma radiation in The Incredible Hulk is what turned him into the green hero. After struggling with his raging alter ego for years, we saw that Banner had finally found a way to balance his intelligence with his strength. Thus, giving us Smart Hulk in Endgame.

Smart Hulk still possessed the impressive quality of Bruce’s mind, while still being in a downsized Hulk body. This new version proved to have a lot of capabilities. He could now stay focused, and use both his mental strength as well as his physical powers at the same time. However, when a threat as big and powerful as Abomination stands opposite him, these positives will lack in competition.

The Regular Hulk’s Strength vs. Abomination

We saw in The Incredible Hulk how the regular Hulk smashed Abomination with absolutely little effort. However, things will not be the same for Smart Hulk. All of Hulk’s powers, from unbelievable strength to speed and durability and quick healing get their charge from his rage. Angry Hulk is a stronger Hulk. The more time he gets to escalate his anger, Hulk is practically undefeated. 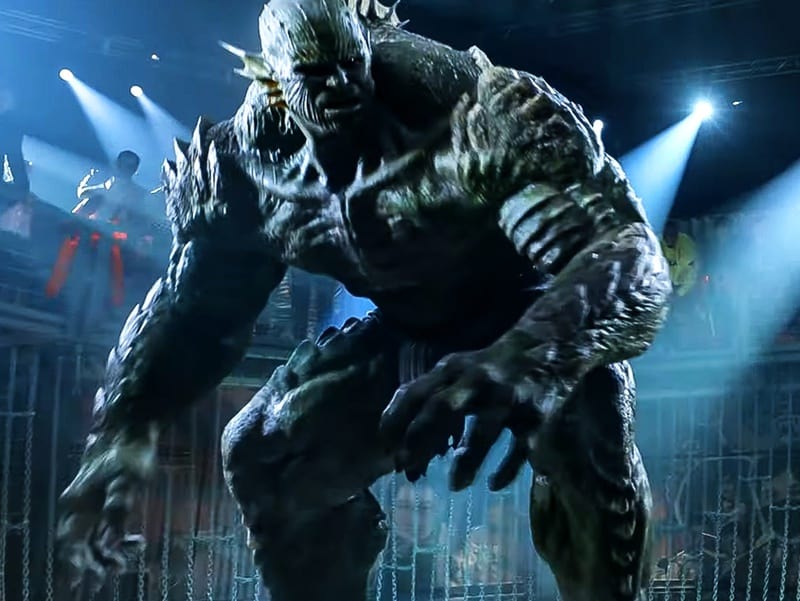 Abomination In Shang-Chi and the Legend of the Ten Rings

In contrast to Hulk, however, Abomination possesses a constant state of strength. His emotions do not impact his strength in any way. So when Hulk is calm and collected, Abomination’s strength doubles in capacity to Hulk. And yet Hulk ends up winning all the battles. This is because his strength escalates as he gets angrier and angrier. But this is not how the scenario will play out for Smart Hulk.

Also Read : Here’s How Much Abomination And Hulk Fans Can Expect In She-Hulk

Is Smart Hulk Smart Enough To Prevail Against Abomination

Smart Hulk, also known as Professor Hulk, won’t entirely be helpless against Abomination. The new version has quite a few privileges over the erratic, unthinking hero. If Smart Hulk puts Hulk’s strength and Bruce’s intelligence together, he can tackle the villain in a more calculated way. But as a downside, this means that Smart Hulk will never access the unstoppable power of Hulk because he cannot get as angry. 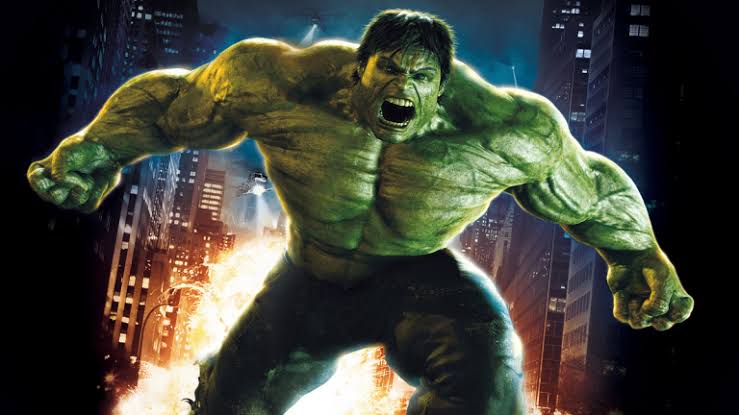 While the quality is not so bad against a different villain, Abomination is an opponent who would require Hulk to rely essentially on physical strength. What is worse is that there is no way Abomination will ever be replaced by his weaker version, Emil Blonsky. So he cannot really be taken by surprise. Considering these aspects of the potential confrontation, Smart Hulk will not come out stronger.

So What’s The Final Verdict

With that said, Shang-Chi and the Legend of the Ten Rings portrayed Smart Hulk in his normal human form in the film. The character is neither Banner nor the Hulk’s compilation. This detail points at the fact that a future encounter in the Marvel Cinematic Universe with Abomination will need Banner to channel the regular Hulk. Seeing Hulk, in whichever form he is, fight with someone stronger than him is an unusual image. However, with Abomination, remarkable competency puts him in the same place as Hulk. Which means our green hero has no choice but to put forward his best self in a battle against the villain.

Nonetheless, Abomination’s quick appearance in Shang-Chi suggested his allegiance to Wong and Xialing’s fight club. It is difficult to tell whether the villain still tilts on the evil side or not. Whatever be the case, fans will see how he will react in a one-on-one battle with Hulk in time. Until then, we are expecting She-Hulk to set up a thrilling premise for a rematch between the two.