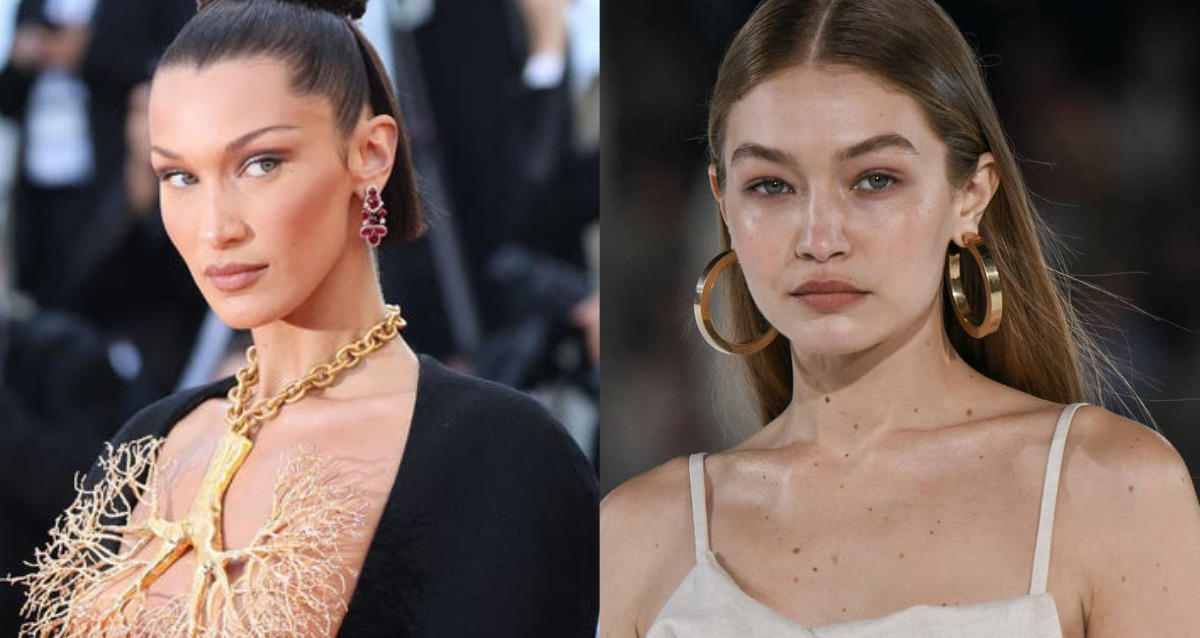 Both Gigi and Bella Hadid are sought-after models in their own right. So you know it’s going to be a goodie when the duo collaborates on a shoot.

And that’s exactly what occurred recently, with the pair teaming up to star in the latest Versace campaign side by side. Aside from fully nailing the brand’s spring/summer line, which featured brilliant metallic tiny dresses and sleek black cords, they’re both completely naked in the latest photo from the session, repping only accessories.

Donatella Versace revealed the latest campaign image on Instagram overnight, and it’s a bomb. The photo in question features Gigi and Bella offering some serious Adam & Eve vibe (or, well, just Eve), with the two posing entirely naked, save for long curly hair cascading over their torsos and some strategically placed handbags.

The picture, titled “MY. VERSACE. GODDESSES,” depicts the sisters standing side by side, with a snake (that seems pretty dang real to me) wrapped around Bella’s thigh, and both holding the same apple in their non-bag holding hands.

Gigi expressed her admiration for the idea on Donatella’s post, writing “Love u 🍎❤️‍🔥” in the comments, while a slew of other celebrities freaked out over the photo. “😍😍😍😍😍” Emily Ratajkowski wrote, while Shalom Harlow added, “THIS IS EPIC.”

Donatella revealed last month why she put Gigi and Bella together in the brand’s latest campaign, saying she wanted to focus on family and, more specifically, sisters.

“The entire Spring Summer 22 campaign is now available! Because family is very important to me, I wanted these photographs to emphasize sisters. I’m so into this campaign that I couldn’t resist joining my Versace queens @gigihadid and @bellahadid in a photo!! Girls, you are so inspiring and empowering, and I love you soooo much.” 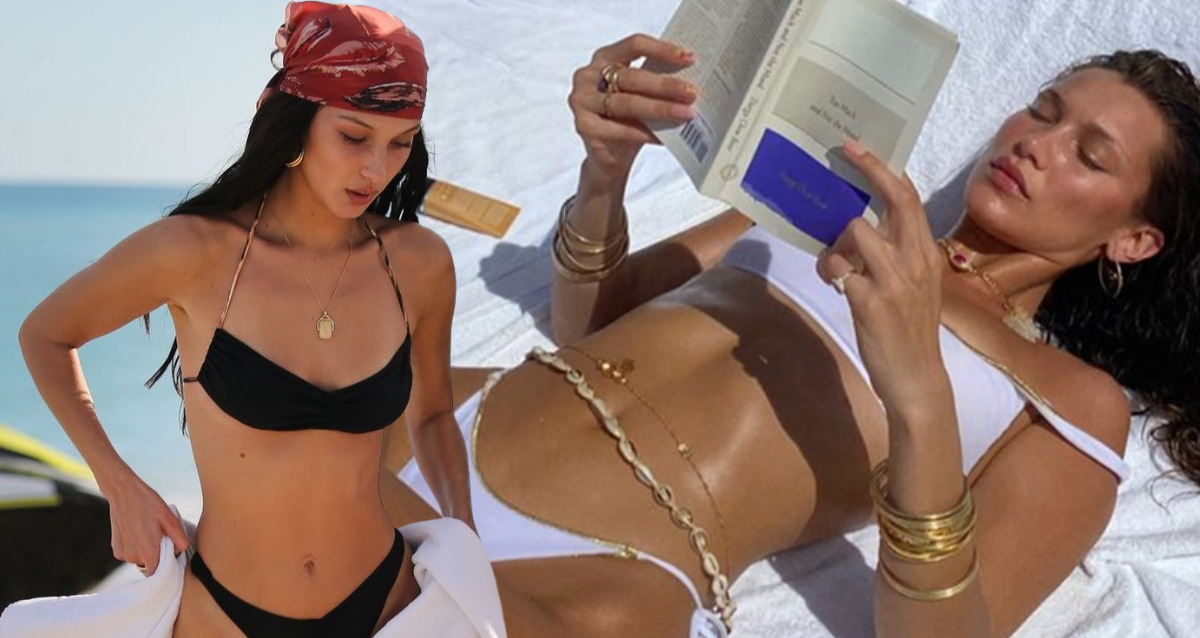 Bella Hadid Looks Sizzling While Wearing Nothing But Crystals 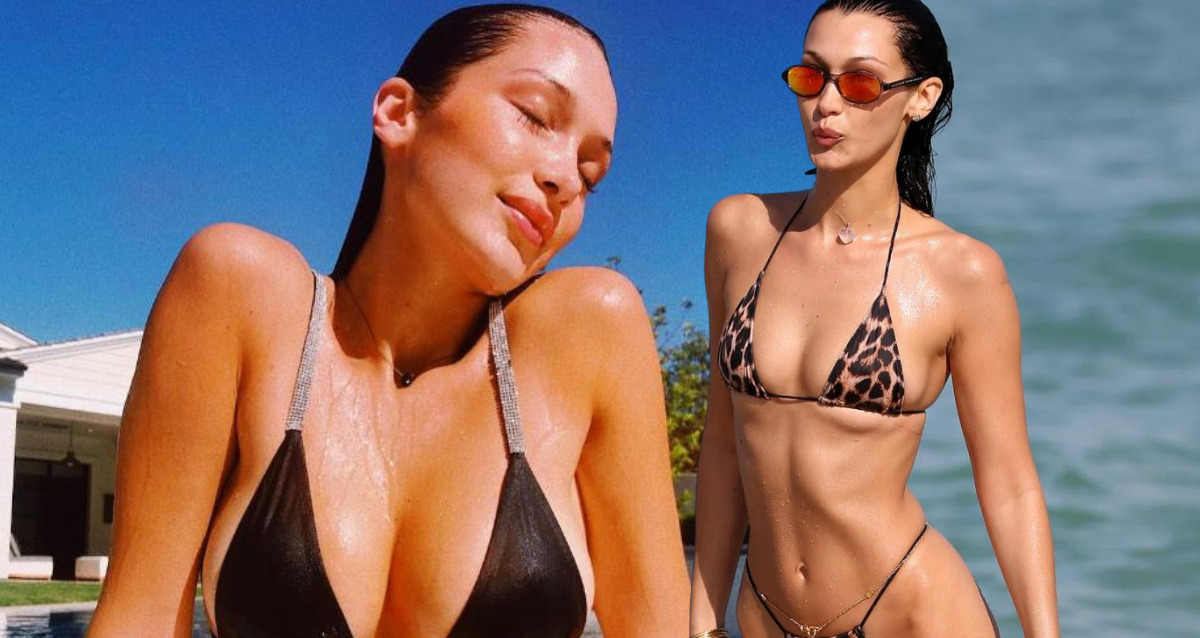 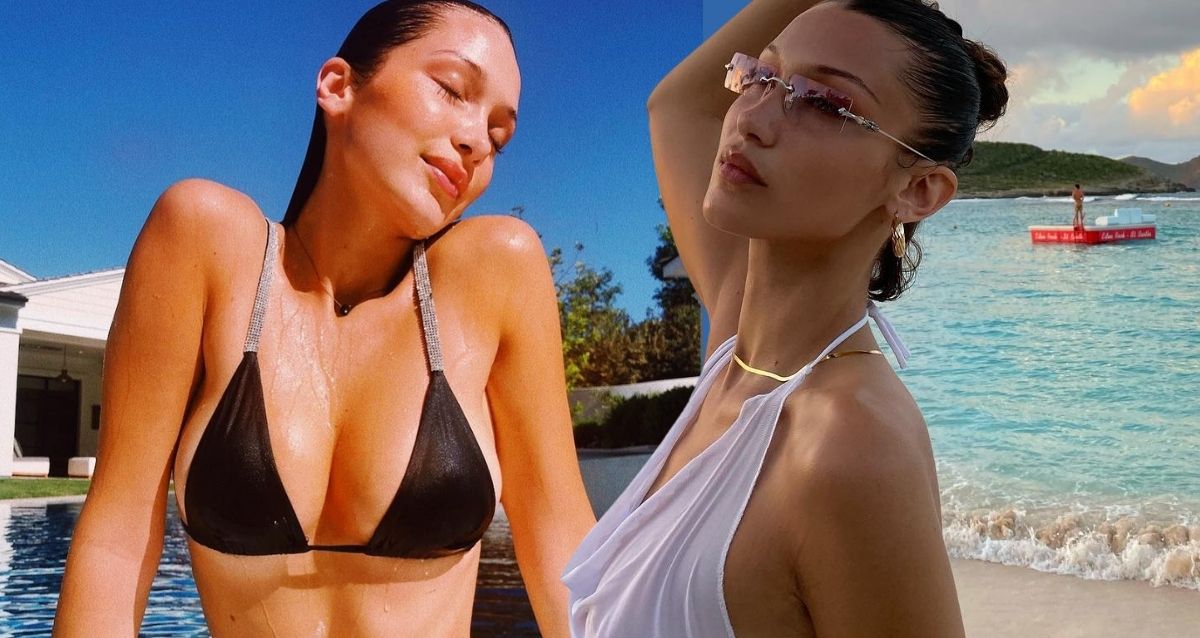