Infinity Stones Origin Made Into A Plot Hole, All Thanks To The MCU 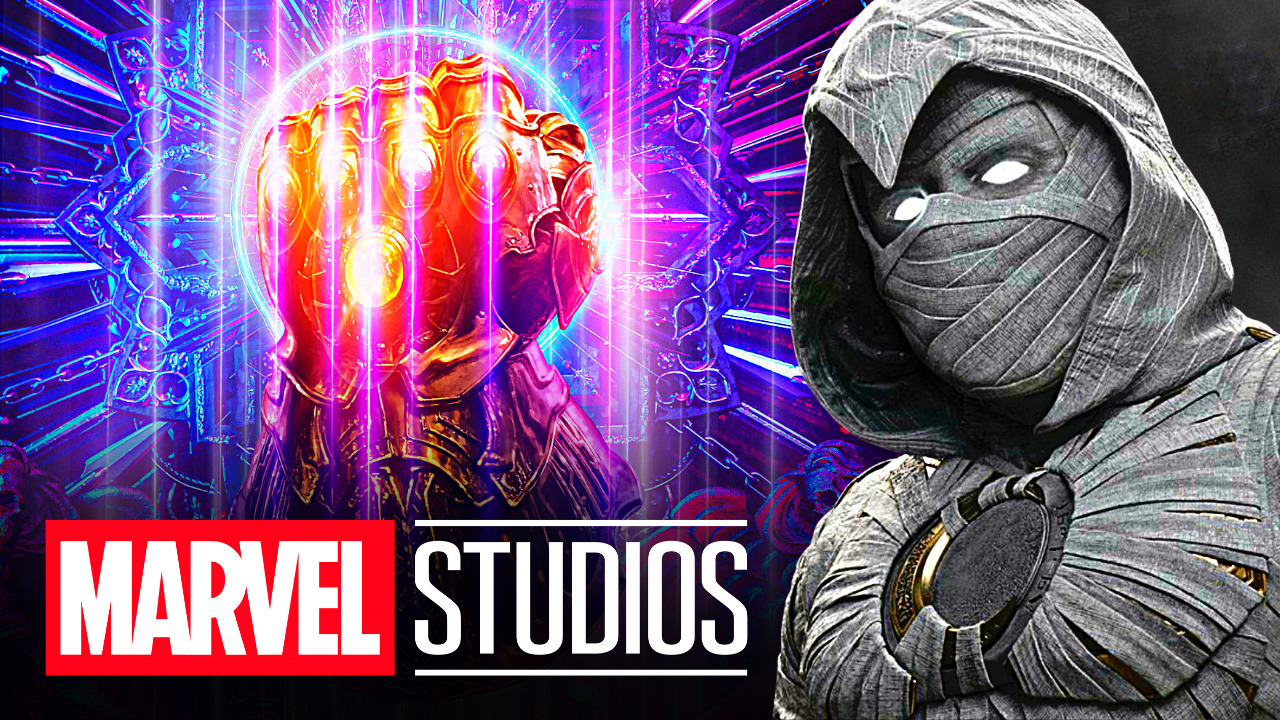 How did the MCU make the Infinity Stones origin a plot hole? The inclusion of Egyptian gods in Moon Knight may have produced a plot hole for the establishment of the Infinity Stones in the MCU. In every Marvel film since the first Thor, Norse mythology has played a significant role. After Moon Knight, Egyptian mythology has been introduced to the MCU. Khonsu and Ammit were the focus of Moon Knight’s first episode, “The Goldfish Problem,” in season one. A group of Egyptian gods known as the Ennead was mentioned by Steven Grant. This was done while correcting a typo in British Museum promotional materials.

How The Infinity Stones Came To Existence 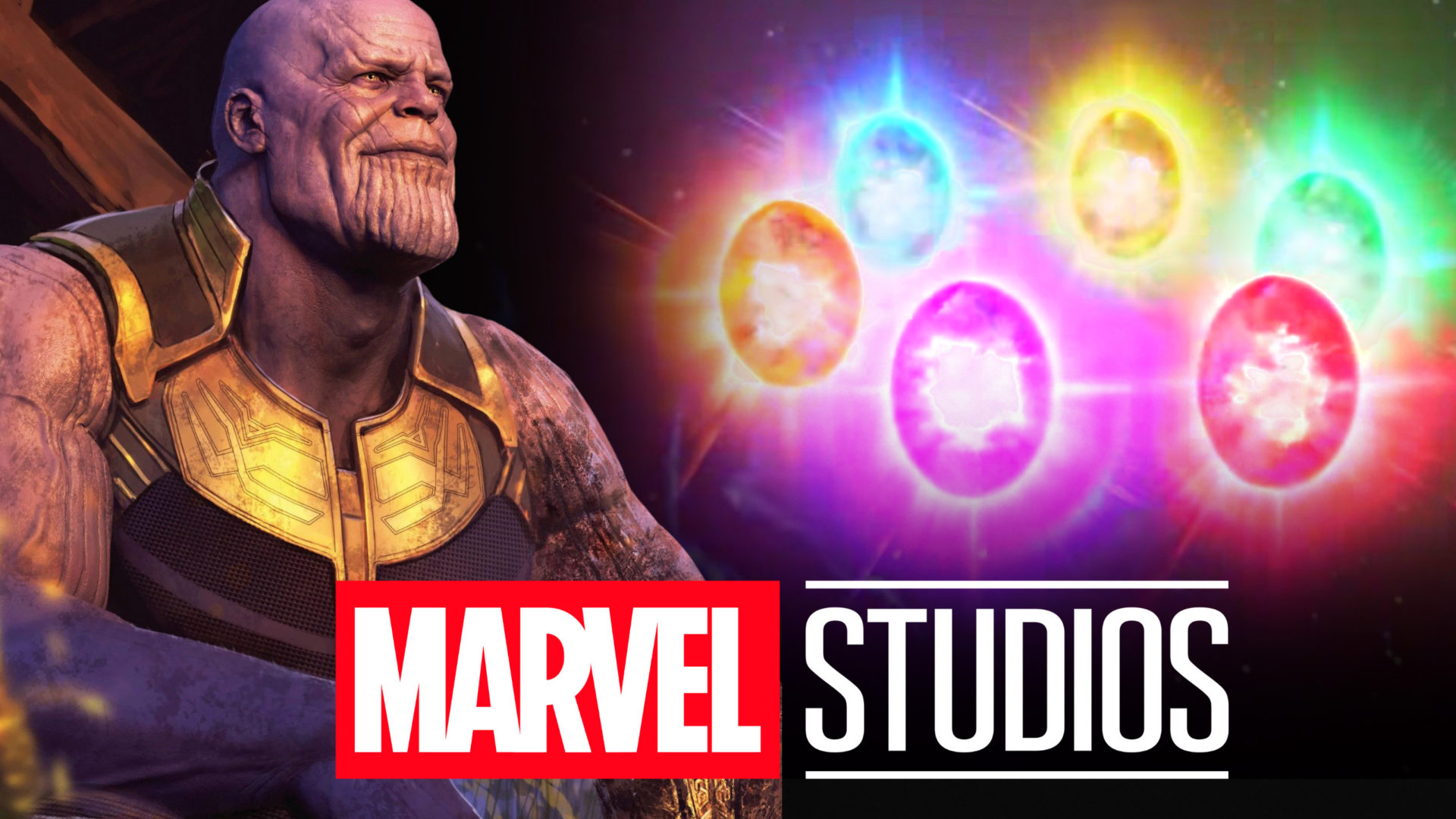 Problems arise, however, when Egyptian deities, specifically the Ennead, are introduced. According to The Collector, the six Infinity Stones began as six singularities before the universe was formed. After the Big Bang, Wong explained how singularities were transformed into crystals and scattered across the universe in Avengers: Infinity War. As a result, the six Infinity Stones were created, each with unique powers over various aspects of reality, consciousness, and time.

In Egyptian mythology, however, this is not the case. The Ennead were a group of nine important Egyptian gods, as Steven explained in the first episode of Moon Knight. There were five of them, each representing a distinct aspect of nature, who created the world (via Newsweek). Thus, both universal origin stories appear to be implausible. Although the Ennead are depicted as Egyptian deities in Marvel Comics, their status as gods and their connection to the world is vastly different from Egyptian mythology. The MCU’s Big Bang theory of the Infinity Stones can coexist with Egyptian gods in this way.

How Moon Knight Can Avoid A Plot Hole

The Ennead, like the Asgardians of Norse mythology, are not gods in Marvel comics. Celestial Heliopolis is the name of a pocket dimension in which they exist. Humans began to revere them as deities as a result of their arrival on our planet. They have amplified strength, near-immortality, and the capacity to use magic. Ennead’s interdimensional status should not contradict the Big Bang if Moon Knight uses this interpretation.

In Marvel comics, the Ennead are not directly linked to the creation of the universe. As a result, they are linked to the birth of life. Atum, the first of the Ennead gods, was created by Demiurge, a sentient force in Marvel comics. Demiurge was also known as Nun and helped seed Earth with life. Atum was the ancestor of many of the other gods, all of whom contributed to the growth of life on Earth. The Ennead could still be gods of creation by creating life in the form of plants and animals. Even though the Egyptian gods initially seem to cast doubt on the origin of the Infinity Stones, Moon Knight can avoid a plot hole by sticking to Marvel’s comic-book adaptation of the gods by adhering to their existence.