Ireland Baldwin Flaunts Her Curves In A Revealing Peach Bikini 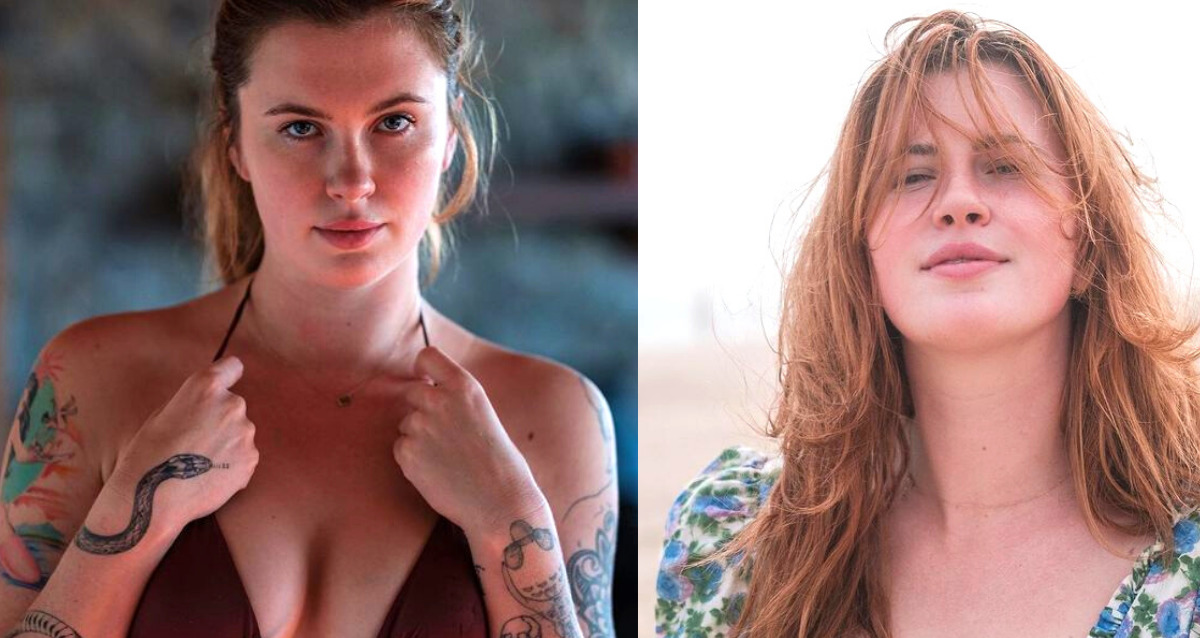 Ireland Baldwin recently wowed her Instagram followers with a series of gorgeous images, including a lovely shot of her and boyfriend RAC on vacation. Ireland Baldwin surprised followers with a series of busty peach bikini images on Instagram, showcasing her curves and various tattoos. Ireland, 26, the daughter of Alec Baldwin and Kim Bassinger, looks gorgeous in the pictures, wearing no makeup and her hair pulled back in a bun.

In one shot, she is seen sunbathing by a pool, flaunting her stunning curves, while in another, she is seen swimming and displaying her magnificent collection of tattoos on her arms. Ireland and her boyfriend RAC were also shown resting in a third shot, which was captioned “Mom ‘n’ Dad work-cation.”

Fans expressed their admiration for the images, with one writing, “I adore that swim top,” and another, “Happy pair.” These are lovely photographs! Both of you are radiant.” A third added: “I like that smile in the third photo,” while another commented: “You look fantastic,” and “so gorgeous.” “It’s wonderful to see that lovely grin,” a fifth fan stated.

This is not the first time Ireland has flaunted her stunning curves or tattoos on social media, with followers going crazy over the images. Earlier this year, she tweeted a cheeky photo of her new bottom tattoo while on the beach wearing a pink and purple bikini.

“I got a new tattoo because I [enjoy] rash decisions,” the caption said. Not only has she flaunted her curves on social media, but she has also shared some adorable photos of her new rescue puppy, Pieces. Ireland captioned the photo of herself with the puppy, “My new little foster kid!”

“Her name is Pieces, and she is the most adorable newborn girl I’ve ever met. It’s only been a couple hours, but he’s already enjoying himself with my large dogs! She is on the lookout for a permanent home.”