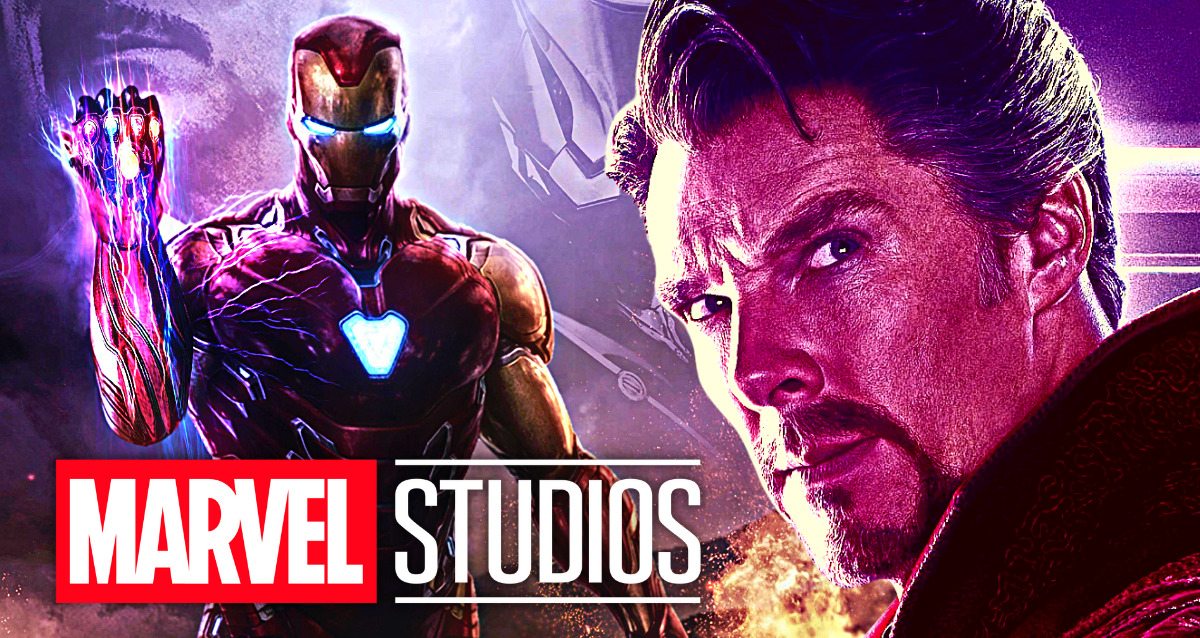 Iron Man, Tony Stark’s debut film, marked the beginning of the Marvel Cinematic Universe. When Stark escaped his kidnappers and realized the error of his ways, he quickly became a fan favorite. In spite of his mistakes, Tony Stark was still able to win over hearts with his wit and charisma in Avengers: Age of Ultron. After snapping away Thanos and his army in Avengers: Endgame, Iron Man cemented his place in the Marvel Cinematic Universe. Consequently, Iron Man has been regarded by many fans as the heart and spirit of the MCU, making him an extremely difficult act to follow even for the former Sorcerer Supreme.

Replacing Iron Man Is Not Ideal\ 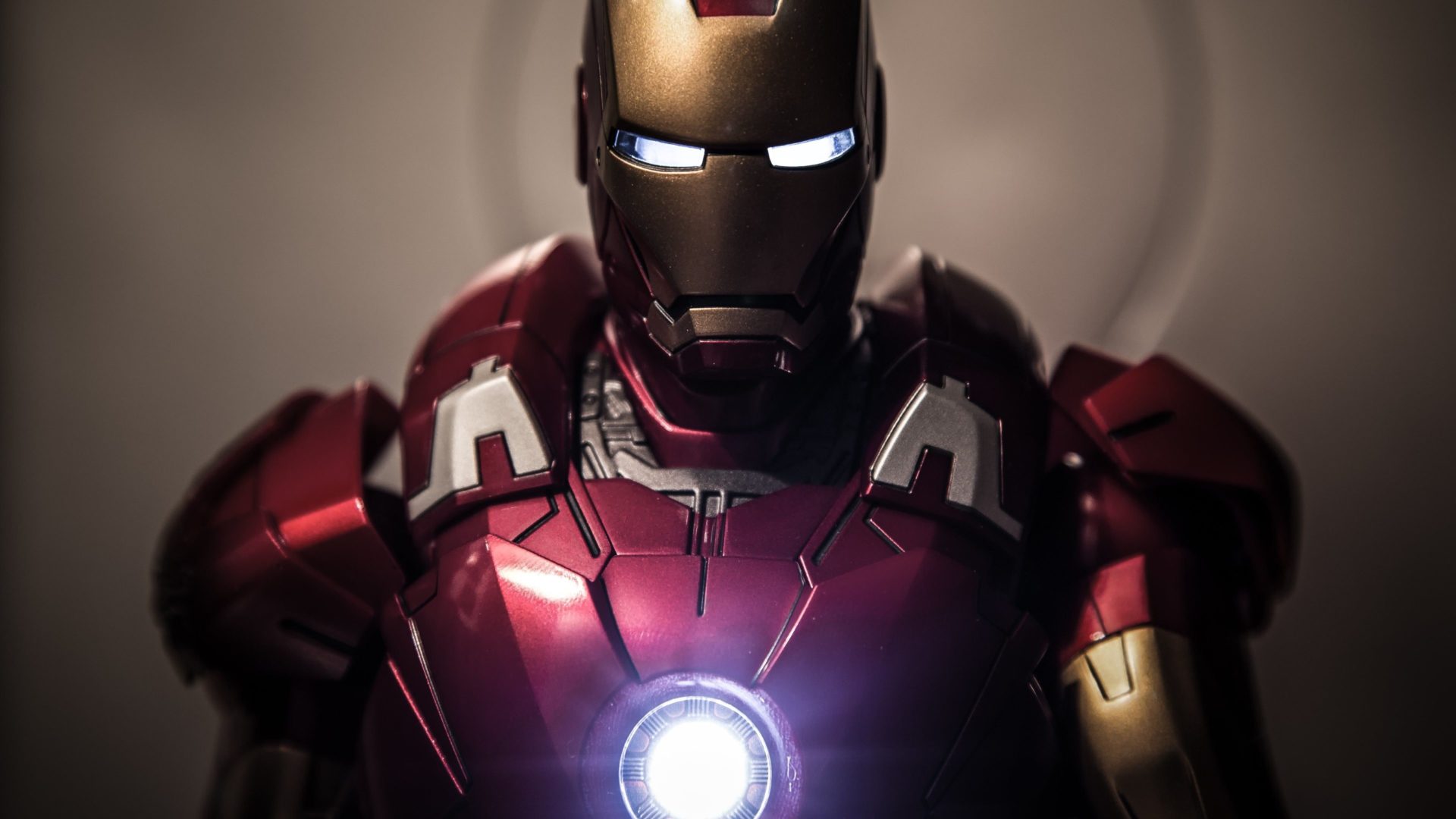 When it comes to replacing Iron Man, Marvel Studios hasn’t given Doctor Strange the one thing he needs to succeed—a sense of empathy for others. Doctor Strange’s indifference is due to the fact that he views the world through a utilitarian lens. As an example, in Avengers: Infinity War, he was ready to sacrifice everybody in order to protect the Time Stone. Doctor Strange, in contrast to Iron Man, required constant encouragement from others to care about others. Doctor Strange erred in judgment when he meddled with Peter’s problems in Spider-Man: No Way Home.

A lack of pity for the villains that would be sent back to their inevitable doom was strange. The sorcerer was finally persuaded by Peter Parker that the lives of the villains mattered. Doctor Strange’s twisted nature was on full display in the What If…? To make matters worse, he became increasingly self-centered due to his feelings for Christine, and as a result, he ended up destroying his own reality. It is inadvertently revealed that all versions of Strange are ill-suited to serve as an Iron Man replacement.

Is Doctor Strange The ‘New’ Iron Man Of The MCU? 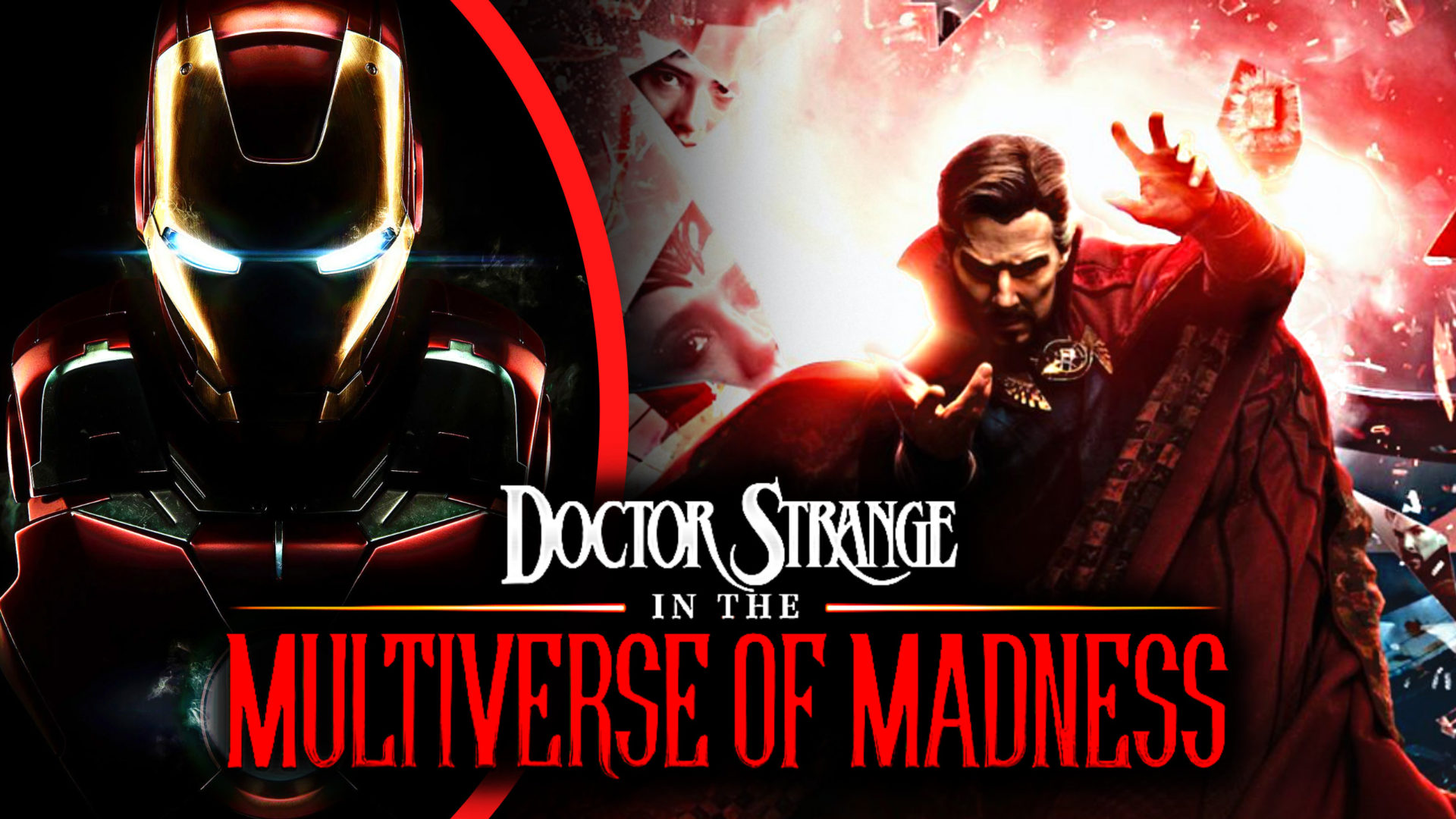 Iron Man’s good deeds were shown to be inevitable when he appeared in the same What If…? series as Tony Stark. Tony tried to stop Killmonger from using Stark to build an army when he was manipulated by him. In Iron Man 3, Tony also donated a science lab to a youngster, and in Captain America: Civil War, he provided grants to MIT students. The empathy Stark possessed, in contrast to that of Doctor Strange, enabled him to improve himself and thwart any selfish impulses that might have otherwise driven him to the dark side.

With all of Doctor Strange’s flaws, it doesn’t mean that he can’t one day replace Iron Man as a true superhero. For example, the darker Strange did redeem himself at the end of the first What If…? season. In comparison to Iron Man’s trilogy, Doctor Strange has only received one solo film to date, whereas the latter’s character has been fully developed.

After all, there is still time for Doctor Strange to grow as a character in the forthcoming Doctor Strange: In the Multiverse of Madness. In Doctor Strange 2, it’s possible that Iron Man is sent off in a way that makes the sorcerer a true replacement for the superhero. As long as Doctor Strange isn’t able to empathize with others, he will have to do more than just safeguard the MCU’s existence to step into Iron Man’s shoes.