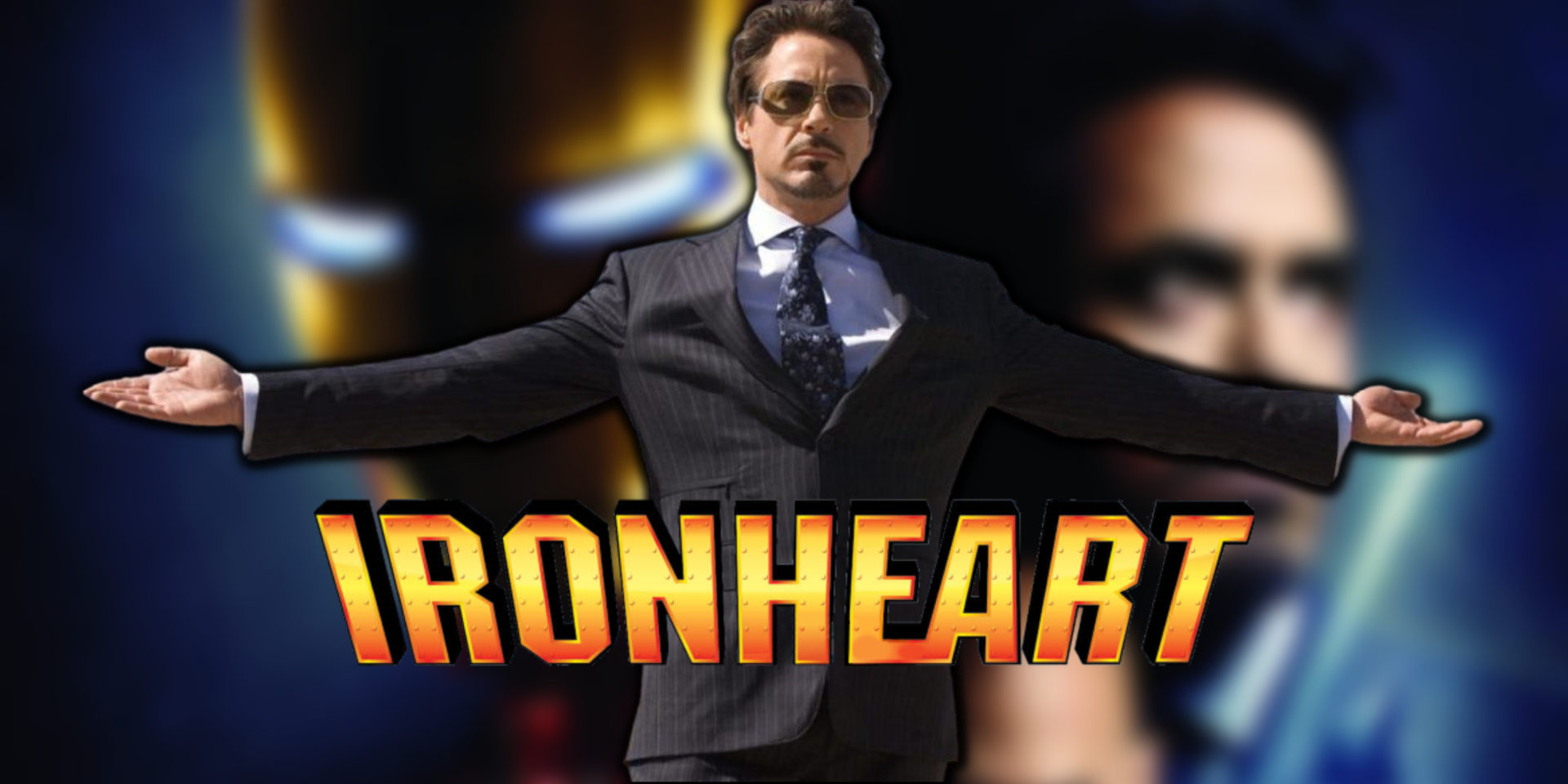 The MCU began with Iron Man in 2008, and it ended its decade-long storytelling by giving Robert Downey Jr.’s hero a fitting send-off. Throughout the years, the Avenger has appeared in his own trilogy, 4 Avenger movies, and 3 other films within the MCU.

It marked the end of an era when Tony Stark died in Endgame. But even after death, the impact and presence of the hero didn’t decrease. His legacy continues to be important, and it will continue to be so in the future as well.

This can be seen in the Spider-Man movies as well as in the upcoming Ironheart and Armor Wars Disney+ series. We don’t know much about Armor Wars right now, but some information has started trickling out for Ironheart.

A new rumor could have revealed one major villain character in the show.

Child Of Iron Man Villain Rumored To Appear In Ironheart 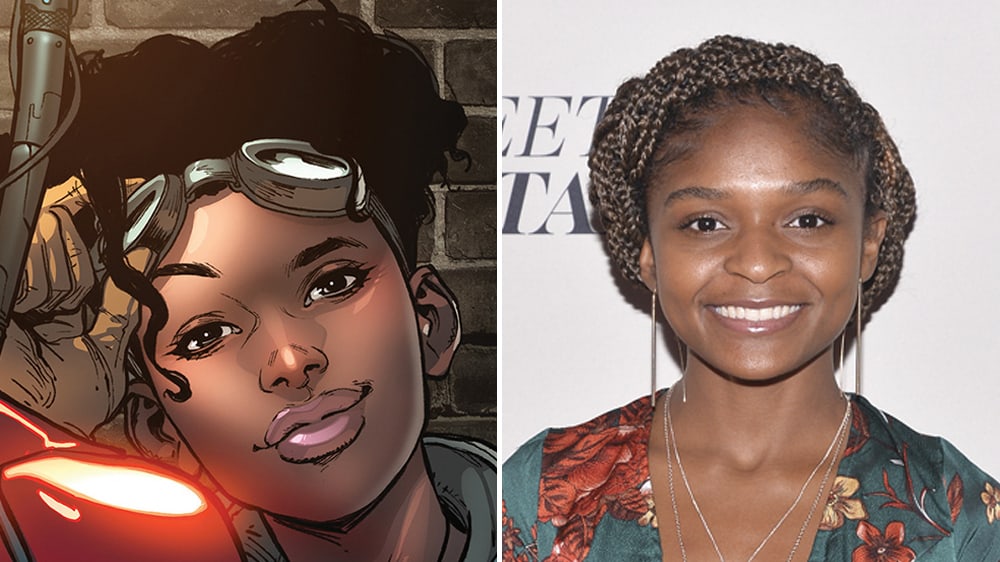 Dominique Thorne will portray Riri Williams, the genius young hero in the Ironheart show. But she will make her MCU debut before that in Black Panther: Wakanda Forever. After this, she will headline her own solo show in 2023.

Ironheart’s armor will be different from Tony Stark’s, but his technology will contribute a lot and be critical for her in the upcoming Disney+ show. Even though Tony Stark is dead in the MCU, other Iron Man-supporting characters will most probably show up in the series.

The Illuminerdi exclusively reports that a daughter or son of Obadiah Stan will be in the Disney+ MCU show. Obadiah Stan was portrayed by Jeff Bridges and was an Iron Man villain.

The report says that the character appearing will be:

Who Is This New Ironheart Character? 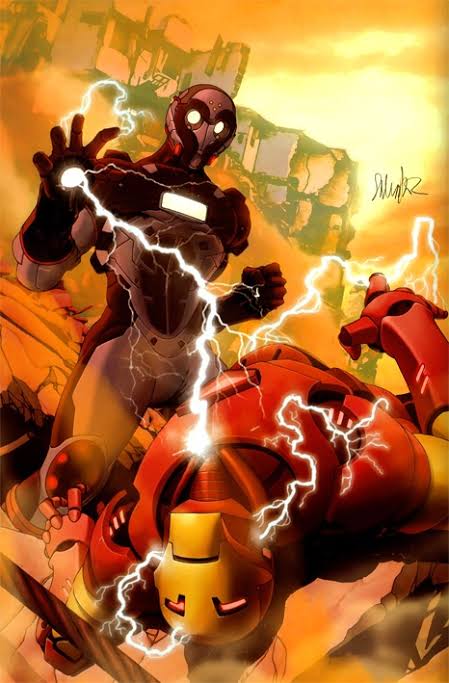 In the pages of Marvel Comics, Obadiah Stane had just one child- Ezekiel “Zeke” Stane. He became Iron Man’s enemy and sought to avenge his father.

His father, Obadiah, had a variation of the armor Tony wore, but Ezekiel used black market Stark technology to arm himself with biotech and cybernetics.

Riri Williams will show up soon in the MCU, but we don’t know how she will be connected to Tony Stark. However, if the rumor about Obadiah’s child being a villain for the MCU show comes true, then the child will be a villain for Riri since Tony isn’t around anymore. 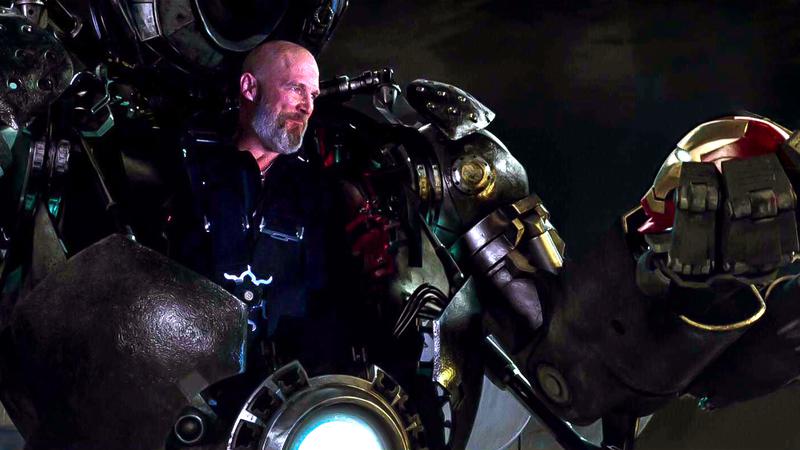 However, that’s assuming that the character will be based on Ezekiel. In the comics, Tony Stark was Riri’s mentor, but since he is dead, so maybe this older child of Obadiah will act as her mentor in a way.

Ironheart will be about Iron Man’s legacy. And if fan theories are right, she will be the one to carry Tony Stark’s mantle next. So the franchise will live on through her. As such, it seems fitting that the kid of Iron Man’s most notable villain will be involved as well.

We will have to wait and see what gets confirmed next for the show. Ironheart is expected to premiere on Disney+ in 2023.