Is Brett Goldstein A Film-Worthy Candidate To Portray Hercules? 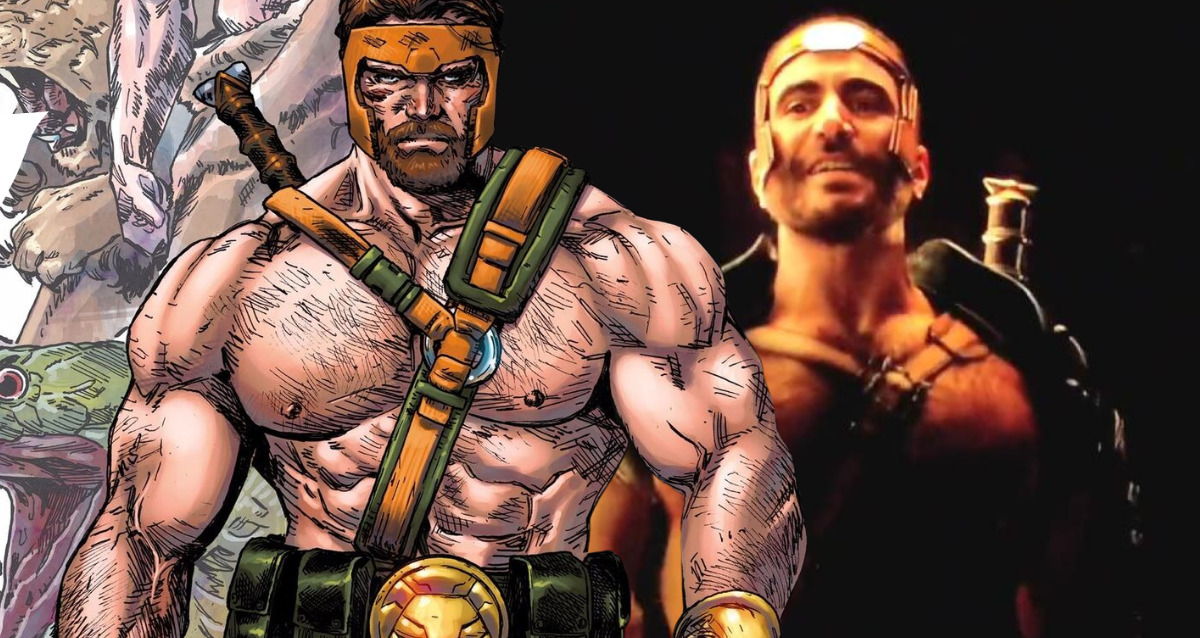 According to the sources, Brett Goldstein is happy to be part of the MCU. In an interview, he even said that he wanted this to be a surprise for his mother, as he didn’t tell her that he was in the post-credits of Thor: Love and Thunder.

In the Marvel comics, Hercules is an enemy to Thor, and they also have vicious battle stories.

Asgardians and Olympians hold the same abilities and strength to fight and overpower one another.

But, the character of Hercules, the son of Zeus and Alcmena, can heal his injuries and cannot be killed in any usual way.

In the comics, Hercules started his journey being a foe to Thor, but eventually, they became allies. At one point in time, Hercules even joined Avengers for a fight.

Can Brett Goldstein Pay Justice To This Astounding Character? 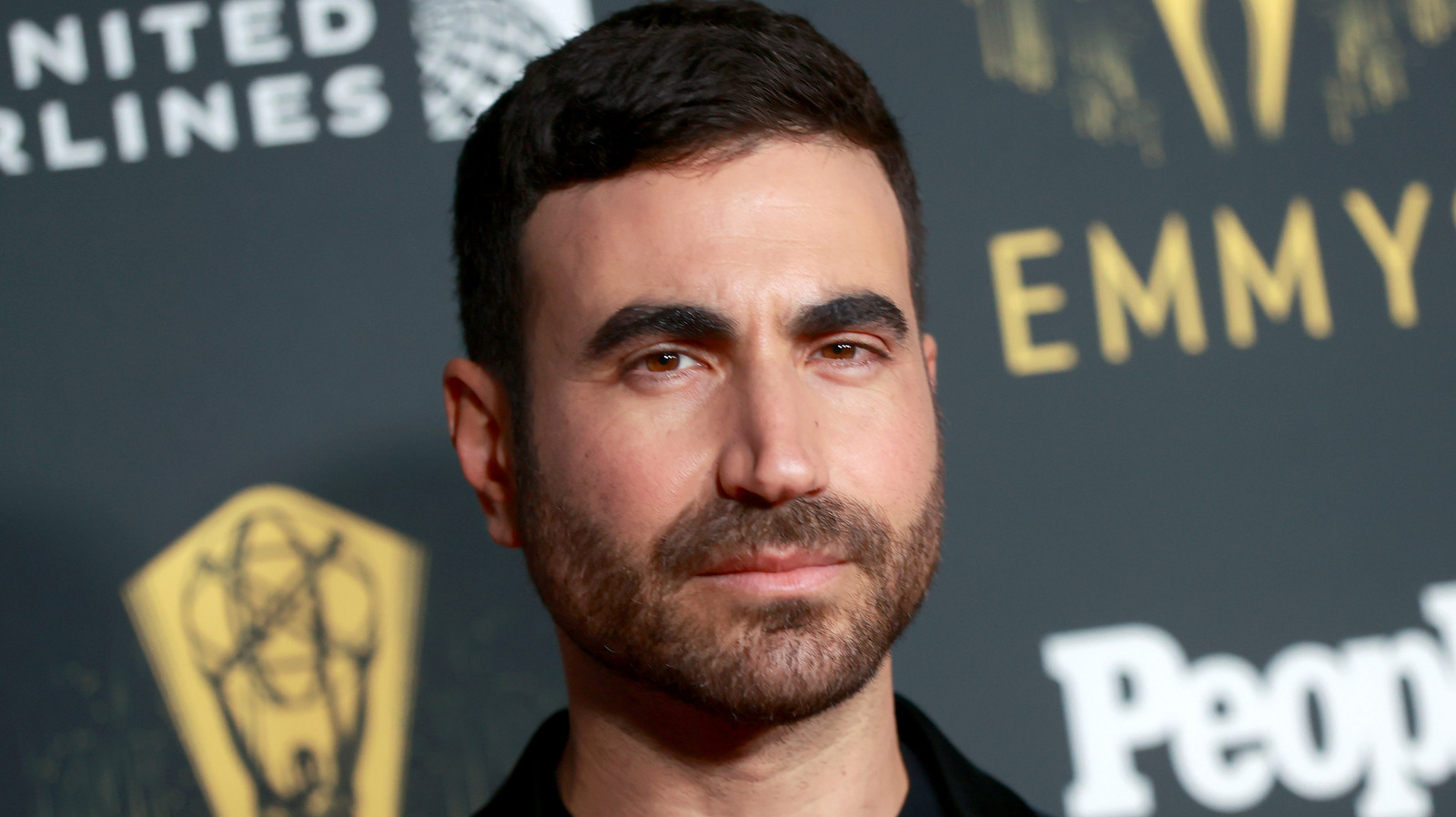 Marvel’s Hercules is one of the strongest enemies to Thor and has the best storylines in comics. But, there is no idea how Marvel plans to take this character in MCU forwards.

In comics, Hercules’s character is compared to Hulk’s character. It is because they are both hot-headed and have a bigger physique than any usual mortals and gods.

But, with Brett, Marvel might have compromised on the comic-accurate look just to make the character look a match with Thor.

Some fans might be disappointed with Marvel’s choice of Hercules. But we all should remember that Marvel never casts anyone randomly.

Everyone Marvel has ever hired has immensely contributed to his/her character.

So, we should all wait to see Brett in action before judging his potential in playing the character.

It All Depends On Marvel! 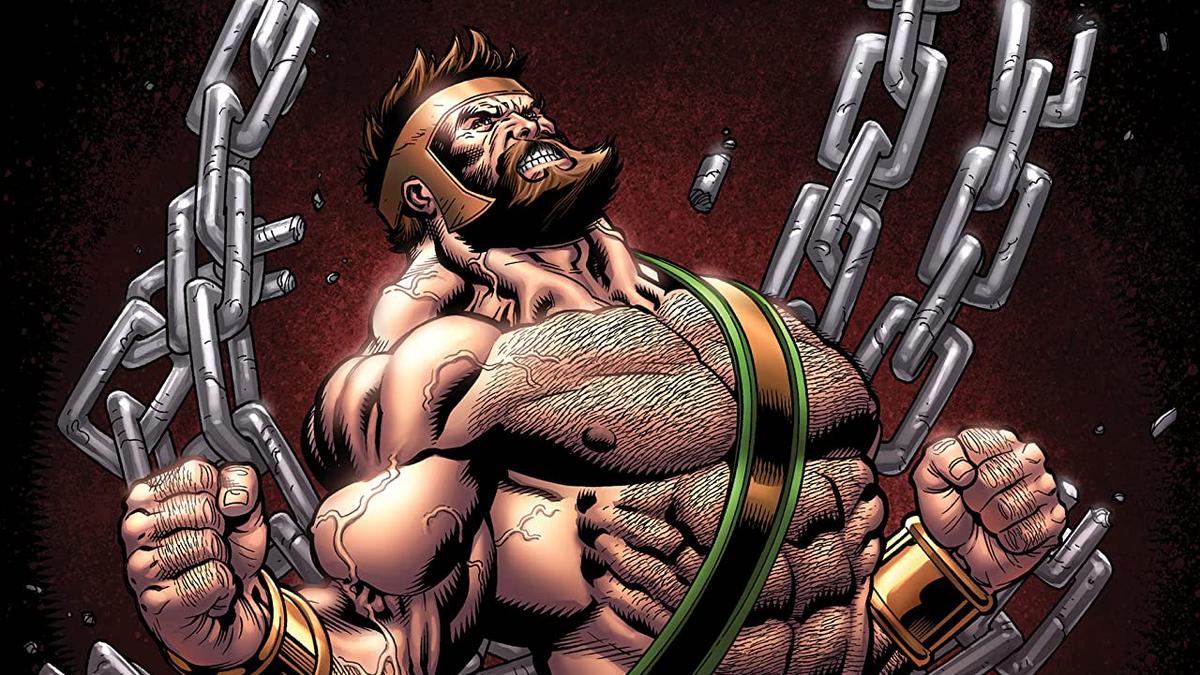 Marvel wasted the character of Gorr, The God Butcher, played by Christian Bale, by giving him very low screen time.

We just hope that Marvel gives a considerable chance to Brett for proving his capability of playing Hercules in the MCU.

As Thor is off-world and taking a break from his Godly duties, Hercules will be seen as the next big God of MCU.

We fans await the big fight between the God of Thunder and God of Strength and Heroes.