Is Marvel Bringing Back The Leader? 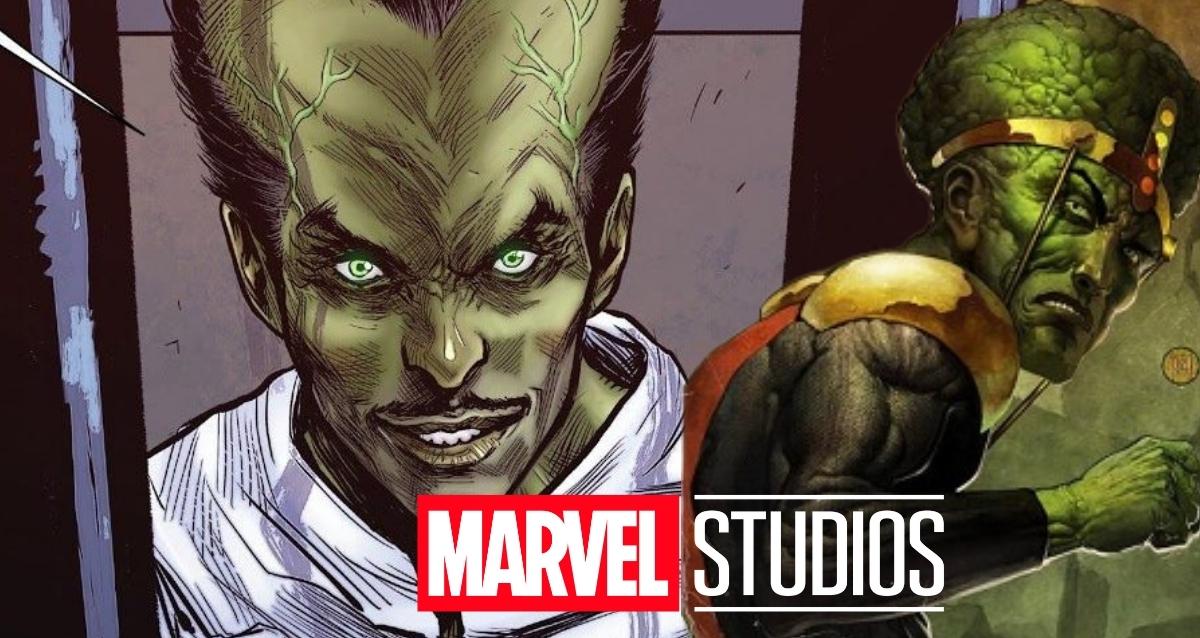 Unlike Marvel, 20th Century Fox was quite famous for teasing comic-accurate costumes and then dropping them in the sequels.

Well, while blaming Fox for all of these years we overlooked Marvel’s similar doings. The biggest one of which is how Marvel introduced the arch enemy of Hulk and forgot about him.

Who Is The Archenemy Of Hulk? 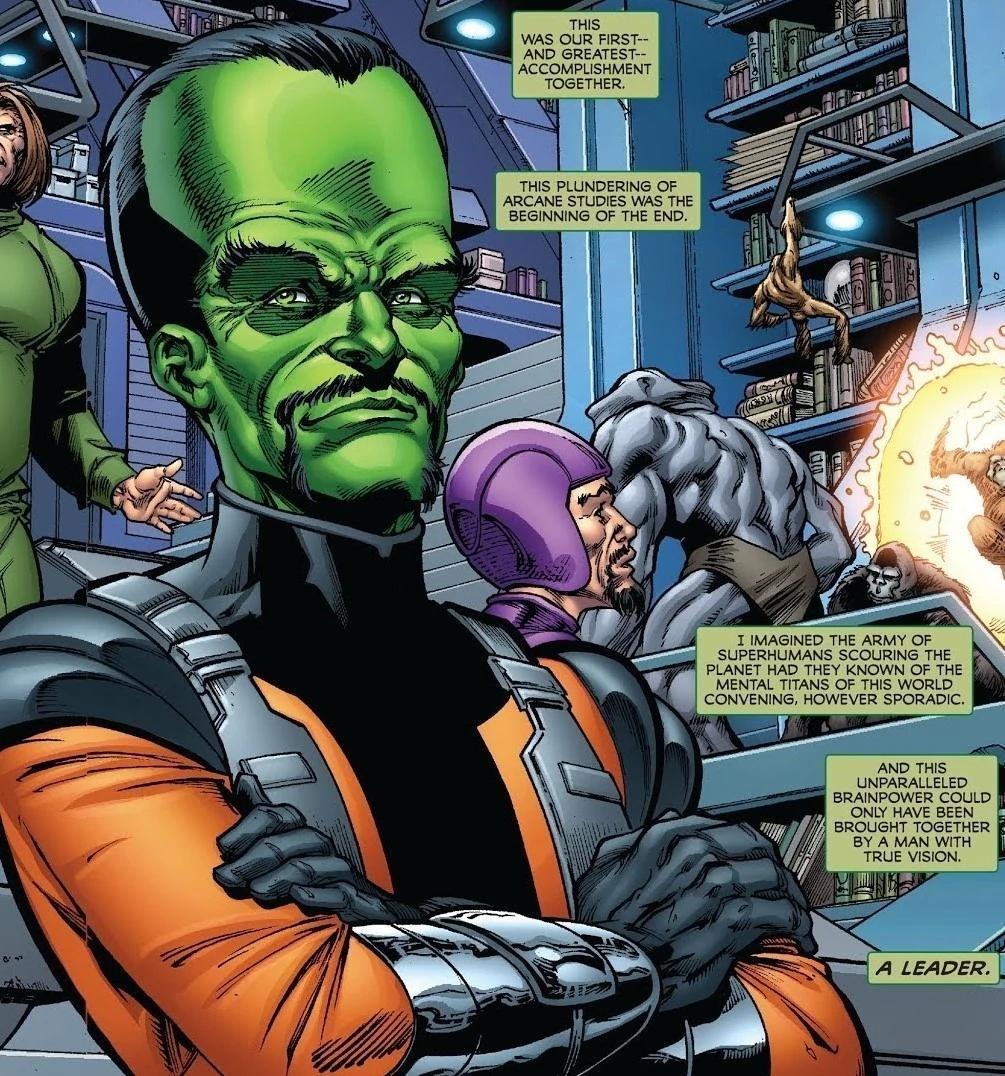 Samuel Sterns aka The Leader is in the comics, one of the most intelligent supervillains of Marvel and the Archenemy of The Incredible Hulk.

Samuel Sterns in the comics was a simple factory worker who met with an accident and contracted Gamma radiations. The Gamma radiation affected the size of his brain and increased his intelligence.

Bruce Banner being called the Gamma expert hurt The Leader, making Hulk his self-Proclaimed archenemy. The war between Hulk and The Leader has been quite a famous topic for fans throughout the years.

Has Marvel Introduced The Leader Yet? 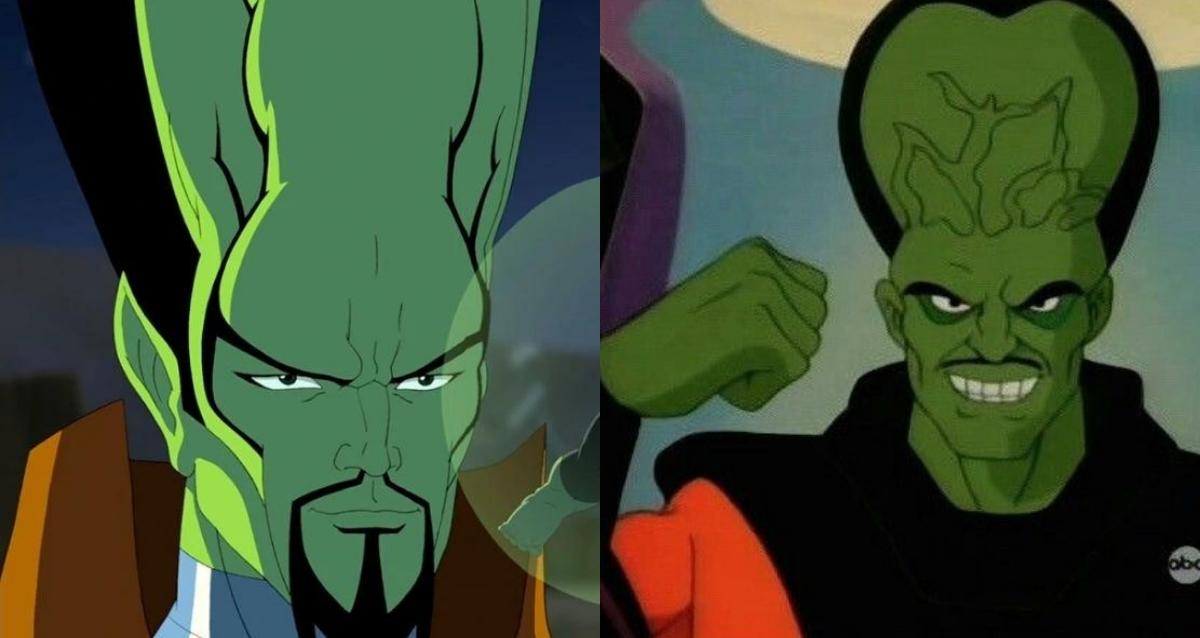 Marvel prominently introduced the leader, first in its 1996 animated series “The Incredible Hulk”. It also introduced him in the 2013 animated series, Hulk and The Agents Of S.M.A.S.H. Making him the Archenemy of S.M.A.S.H., in which we get to see adventures of The Hulks of Marvel fighting The Leader.

Both these were never canon to the main MCU timeline but with ‘The Multiverse Saga’ rolling in, no one can predict if it’ll be canon in the future or not. 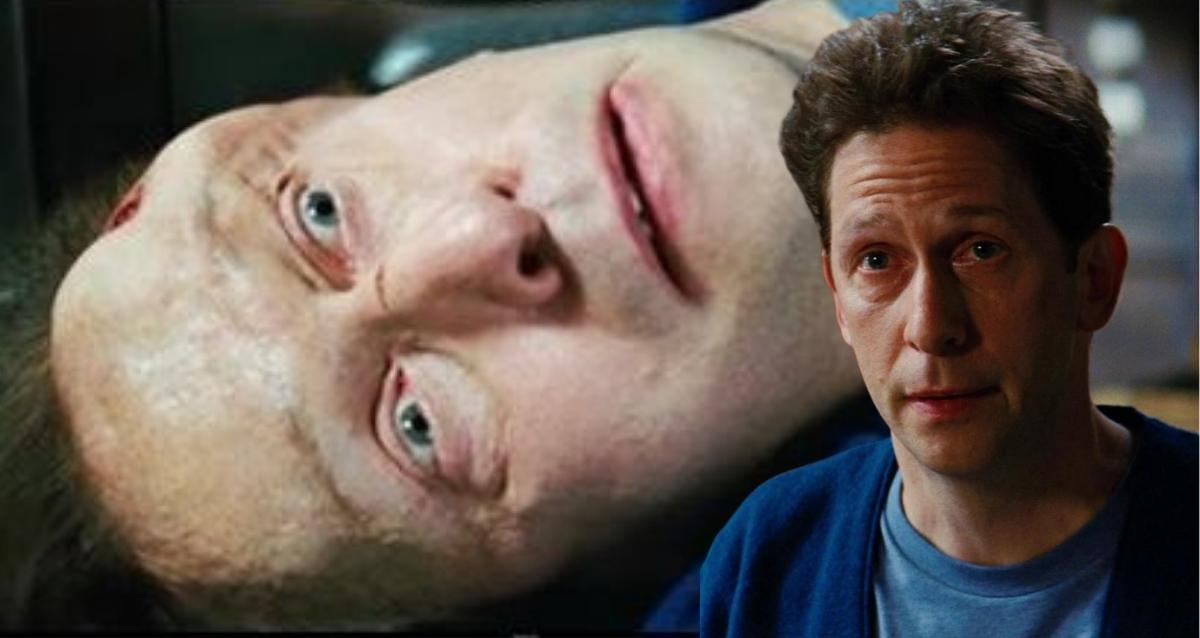 Dr. Samuel Sterns aka The Leader

Is There Any Chance That Marvel Brings Back The Leader? 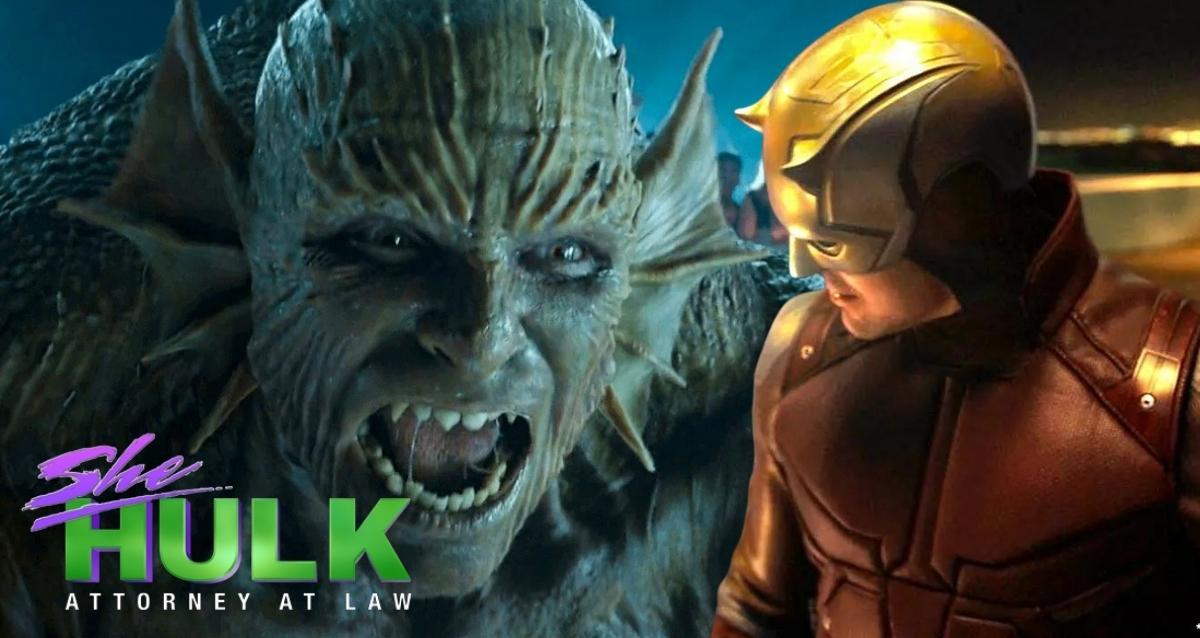 Abomination, Daredevil in She Hulk

Maybe Marvel has some plans for the character in the future as it also brought back Emil Blonsky aka Abomination who was presumed dead. But if that is the plan, it’s quite unforeseeable in the near future.

With She Hulk Attorney At Law reviving old characters like Abomination and Daredevil, it won’t be a surprise if Marvel decides to bring back The Leader.