Is She-Hulk Going to be All About Court Rooms? 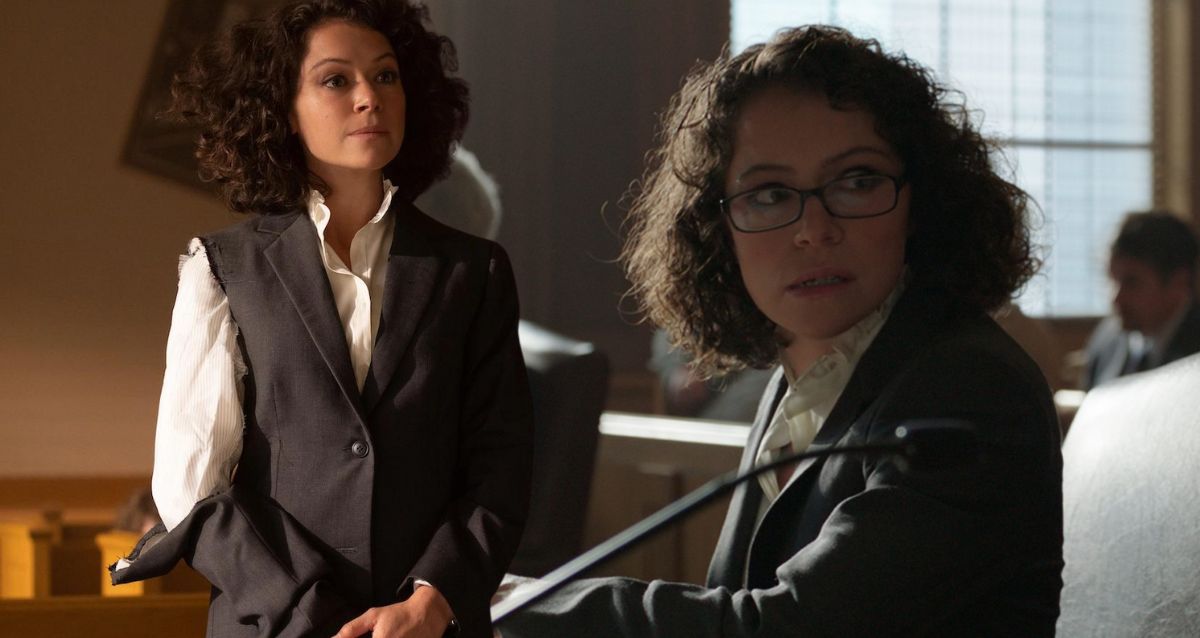 She-Hulk Episode 3 has the same story of she visiting court arguments, dealing with cases, running researches to prove her arguments, etc.

It is understandable that Marvel is justifying the title, She-Hulk: Attorney at Law. But, we have seen comics and we know what She-Hulk is worth of. 3/9 episodes had nothing to feel WOW about so far about this series.

So, this is a question from the fans who love Marvel for its thrilling action scenes and CGI fights. Fans who loved to see Hulk fighting Thanos, even though he got beaten up like a piece of cake, will expect not that high a fight, but something more than just beating out the goons.

Taking three episodes to just justify the character and her work-life balance situations is not it. Some fans expected more from this series. After waiting for a week to enjoy an episode, we want some good material to feel like our time is well spent on valuable content. She-Hulk collects all evidences for the fact that Emil Blonsky is a changed man now and wants to live life alongside the normal citizens. He proves his people that he is not going to turn into Abomination by any chance, and will not destroy the peace of their city.

Wong came in to give his testimony on how he forced Emil Blonsky to fight with him in the underground battle. He also said that he wanted to give freedom to him, but he chose to return and serve his sentenced punishment. And this is what convince the parole board to accept this plead and grant him parole.

The point is if She-Hulk is just like any law series where a superhero will showcase her skills and connections in dealing with different superhero cases? Fans would not like that.

One good thing about this episode is that, we got to know that someone is chasing down She-Hulk to get an ounce of her blood, and run tests on it to see if more of these evolved and controlled hulks can be made. Who might he/she be? We are about to find out soon.

So, we can conclude that She-Hulk will not just be all about court rooms. It will be something more than that. It is only about time, Marvel will pick up the pace.