Is That Tobey Maguire’s Hand Accidently Leakes In Spider-Man: No Way Home’s Trailer 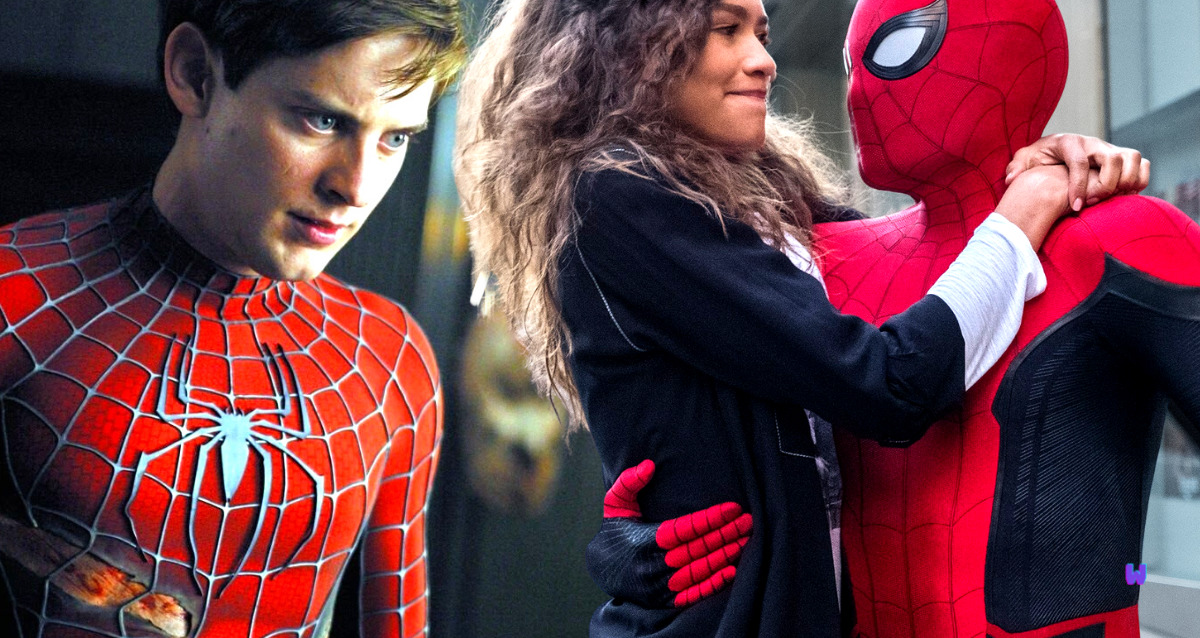 Spider-Man: No Way Home has broken viewing records at lightning speed, raising fans’ enthusiasm to a whole new level. However, the long-awaited threequel trailer cleverly excluded any footage showing the rumoured involvement of Tobey Maguire and Andrew Garfield’s cameos in the upcoming film.

And if the suspenseful build-up wasn’t enough, Sony Entertainment and Marvel Studios have been oddly silent on the marketing front after the trailer release. This has all but fueled fan curiosity. And now, a series of compelling leaks have heightened the hype to a remarkable extent. Even after Tom Holland and Andrew Garfield’s constant efforts to suggest otherwise.

Fans were highly anticipating a glimpse of Maguire and Garfield in No Way Home’s second trailer. But instead, Sony and Marvel thought it best to feature all the villains from the previous Spidey franchises. And yet, some persistent and closer looks led fans to discover a potential leak. And this involved one of the former Spider-Men who still found an unexpected way to cameo.

The latest Spider-Man: No Way Home trailer shows a mysterious hand strictly at the 2:28 mark. The arm and hand are disembodied, and it is holding on to a scaffolding rail just to the left of Peter’s best friend, Ned.

A Shot from Spider-Man: No Way Home Trailer

A closer look at this editing mistake is visible below. 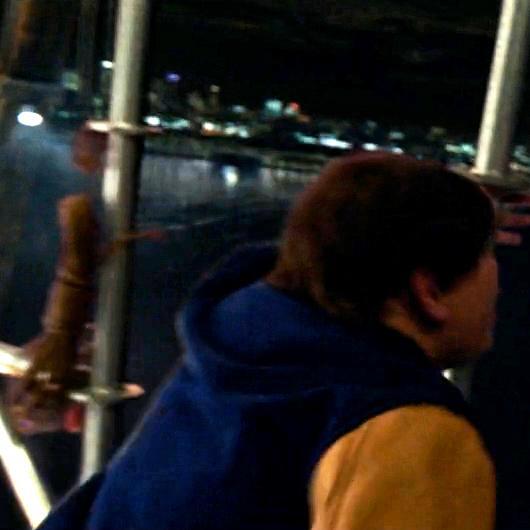 From the looks of it, the hand inevitably belongs to one of the web-slingers. But the question remains. Does it belong to Tobey Maguire or Andrew Garfield?

As an astonishing fact, this is not the first editing blunder made by Sony in the trailer. In another shot, Tom Holland’s Spider-Man is seen swinging towards the film’s villains. And the Lizard quickly turns right after that away like somebody just kicked him. However, Holland does not appear anywhere near the villain.

Following these glitches, fans have begun to assume that Sony and Marvel deliberately edited the final trailer to exclude any shots revealing either Maguire or Garfield. But apparently, they made the mistake of not entirely editing them out of this particular shot.

Purposely excluding any potential hints that give away certain characters or details is a trick Marvel has been adopting before releasing its trailer for a long time. Certain scenes were shown in Avengers: Infinity War and Endgame trailers that never made it to the movies. But they were only added to feed fan speculation.

Similarly, tiny glitches like these have been made by Sony Entertainment before as well. And the reaction received by these mistakes has only benefitted them. It is what brings traction. Only recently, Spider-Man fans have conveyed an adverse response towards the film’s second poster design. While the poster appears to take on the same imagery from its original, it also looks hastily put together and unorganized. 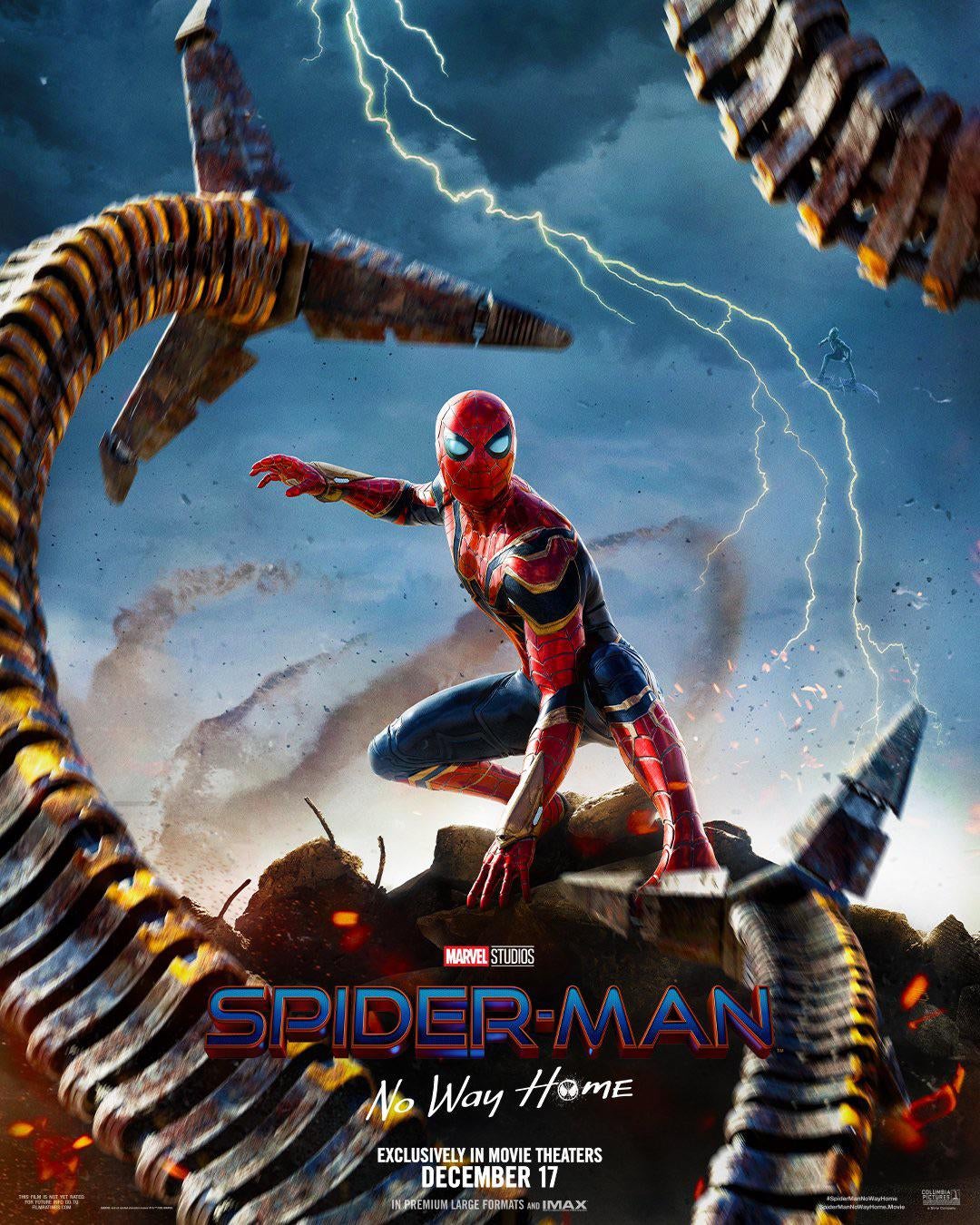 All the reports and details leaked so far have made it nearly impossible for the production to stay silent about Maguire and Garfield’s involvement in the movie. And yet, the film’s marketing campaign has done a great job being tough and focusing the spotlight on Tom Holland. Although, all the claims that Sony continues to make to prove otherwise are being countered by the studios’ minor mistakes here and there. They are making the news by far the worst spoiler in Hollywood.

Spider-Man: No Way Home debuts in theatres worldwide on December 17, 2021.