Is The Abomination Like She-Hulk Or Has An Alter-Ego? 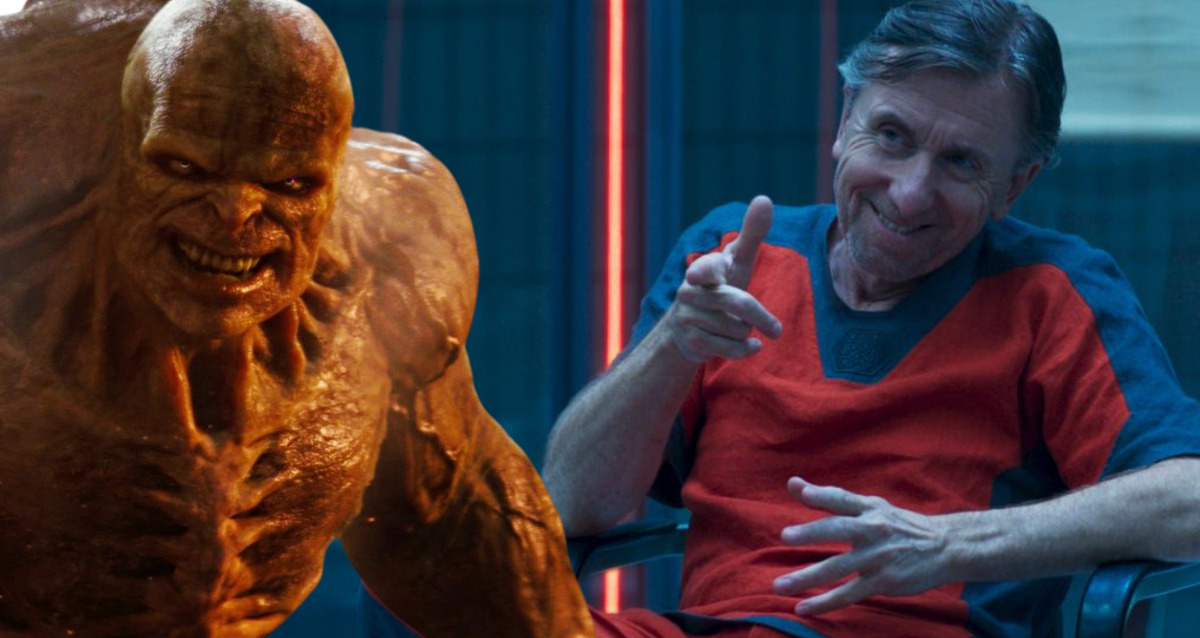 It was great seeing Emil Blonsky as himself in the MCU after such a long time (i.e. if you consider the Hulk movies cannon). We had already seen a glimpse of Abomination in Shang-Chi but he wasn’t the same brute monster that we’d expect him to be. He was, much like Hulk, a changed man.

However, after seeing him again in She-Hulk: Attorney at Law, I started wondering if he has an alter-ego, or does Blonsky has his concious when he turns into Abomination. If he doesn’t, what makes Bruce so different from Jen and Blonsky? Let’s try to figure this one out.

Who is Emil Blonsky? 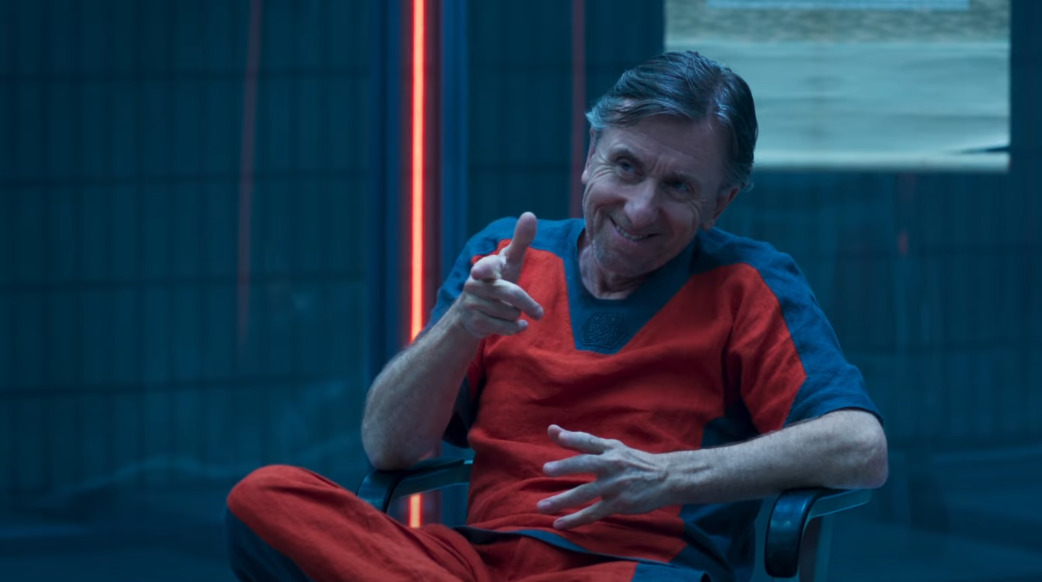 Before getting to the good part, let’s have a brief introduction. Blonsky, first seen in The Incredible Hulk (2008) was the main antagonist of the movie. He is a Russian-born English-raised soldier. After Bruce Banner turns into the Hulk, Blonsky was tasked with capturing/assassinating him.

To take on the Hulk, Thunderbolt Ross gave Emil a recreated super-hero serum. However, that only made Blonsky more power hungry. He then managed to inject himself with Bruce’s blood and turned into the Abomination.

Does Abomination have an alter-ego? 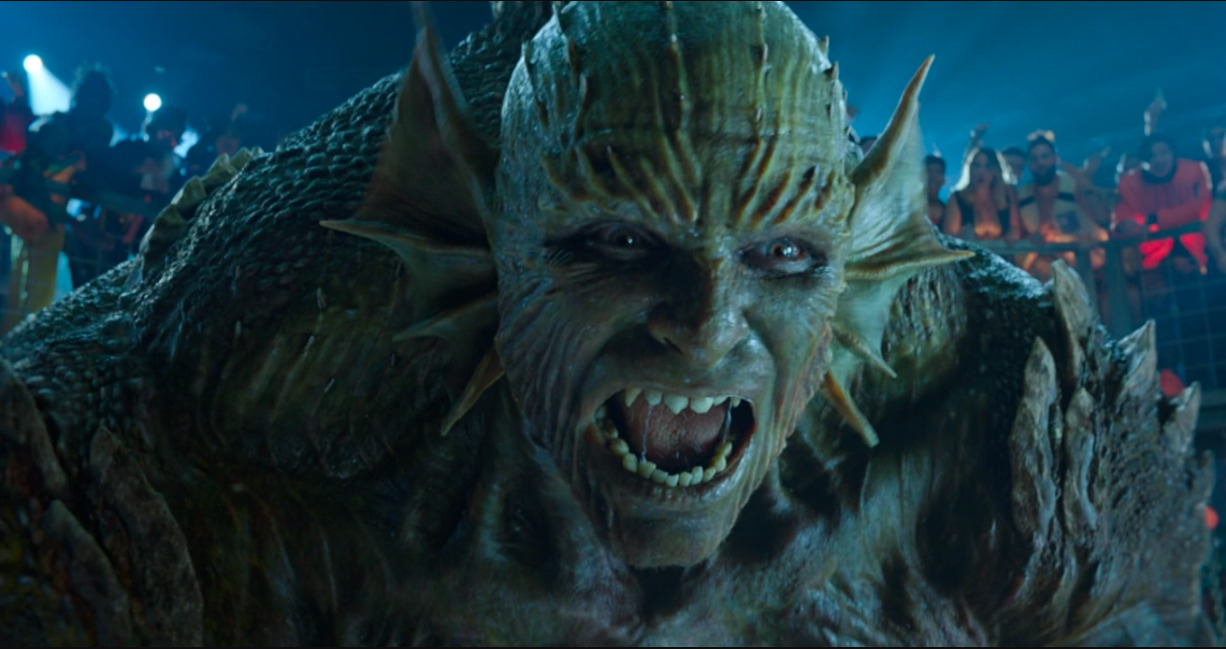 The simple answer is – No. He doesn’t have any alter-ego, and we’ve already seen that. In the Incredible Hulk, moments after Turning into Abomination, Blonsky is able to speak and there appeared no struggle for control because it was one and the same person behind the wheel.

Throughout the movie, we can see that Blonsky has a lot of sadist tendencies. He was great at his job, but he had a thing for killing, and was power hungry which eventually turned him into the big green monster. However, we find that all the death and destruction caused at the end of the movie is by Blonsky himself and not by an alter-ego.

So, just like Jennifer Walters aka She-Hulk, Emil Blonsky also doesn’t have any alter-ego, and retains his mental abilities when he turns into the Abomination.

Why does Bruce have an alter-ego? 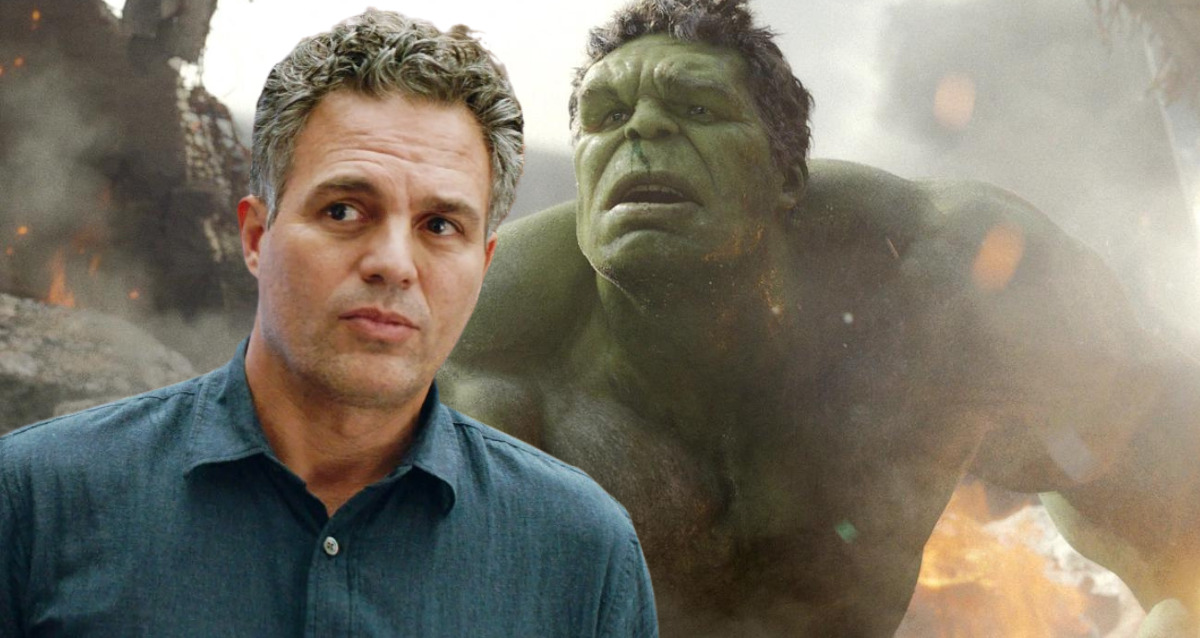 Now it’s no secret that Bruce loses all control as soon as he turns green, but why only him? Why can’t he retain control when he is the Hulk?

The answer is not very complicated.

Before Bruce’s birth, his father, Brian Banner was obsessed to create a supreme immune system. However, the government thought that the research was too dangerous and unethical, and decommissioned it. Brian, however, was not ready to give it up and continued the trails on himself. On Bruce’s birth, Brian started using his son as human subject for his research and started injecting him with different serums. Now this explains how Bruce grows up to become the Hulk, but why the alter-ego?

That’s because Bruce’s father was also very abusive. In the movie, when Brian’s secret research is discovered, he tries to flee with his family. However, Bruce’s mother confronts him and they get into a heated argument which doesn’t end very well for her. Bruce was only a child at this point who loved her mother and felt very helpless. The stress and trauma caused by the constant abuse and experimentation lead to a fractured psyche.

Similar to what we saw in Moon Knight, Bruce’s mind is also broken and is filled with multiple personalities. We’ve met one of them who is the Hulk, the manifestation of his anger. So, the reason why only Bruce has an alter-ego is because of his childhood trauma.

However, all of this is in the past now and after 15 long years, Bruce and Hulk are finally friends and have found a way to coexist. Also, with the recent developments in She-Hulk, with Bruce going back to Sakaar, who knows what the future holds for him.