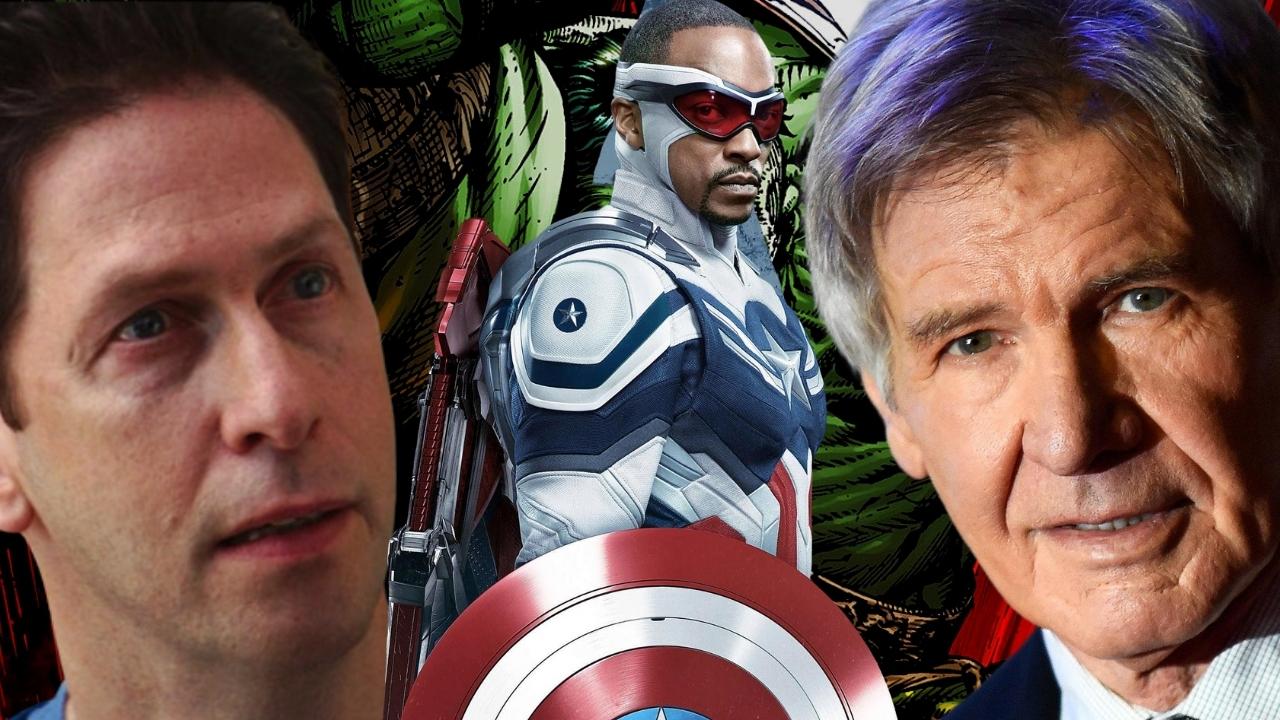 Marvel Studios is set to release Sam Wilson’s (Anthony Mackie) first solo outing as the new MCU’s Captain America with Captain America: New World Order in 2024. With each passing day, news and updates about the movie keep surfacing. And with each of them, fandom worldwide has begun speculating the potential plot of the film. Is it all hinting towards the famous Marvel comic run – ‘World War Hulk’? Let’s analyze.

Marvel Studios has always sidelined 2008’s The Incredible Hulk in its MCU cannon since the recasting of Hulk by Mark Ruffalo from Ed Norton. However, that is soon going to change. One of the many easter eggs that the infamous film left behind was the introduction to the origin of one of many Marvel’s formidable villains – The Leader. According to the announcement made by Kevin Feige at the D23 expo this year, Tim Blake Nelson’s Leader (aka Dr. Samuel Sterns) is all set to be featured in the upcoming Captain America: New World Order. He will be joined by Sam Wilson, Joaquin Torres, and the franchise’s first live-action Israeli superhero, Sabra, played by Shira Haas.

In the comics, the Leader is a fictional superhero villain who debuted in Tales to Astonish #62 (1964). Initially known as Samuel Sterns, he used to work as a janitor in Idaho when he gets accidentally exposed to Gamma radiation. As a result, he got mutated into a green-skinned, super-intelligent entity. Calling himself the Leader, he embarked on a career of crime. In his further transformations, his cranium got changed into the shape of an oversized brain. In his live-action debut, Dr. Samuel Sterns is depicted as a Harlem-based university Professor, secretly helping Bruce Banner in controlling his Hulk transformations. At the end of the movie, Sterns gets exposed to Bruce’s blood, which caused his cranium to expand. 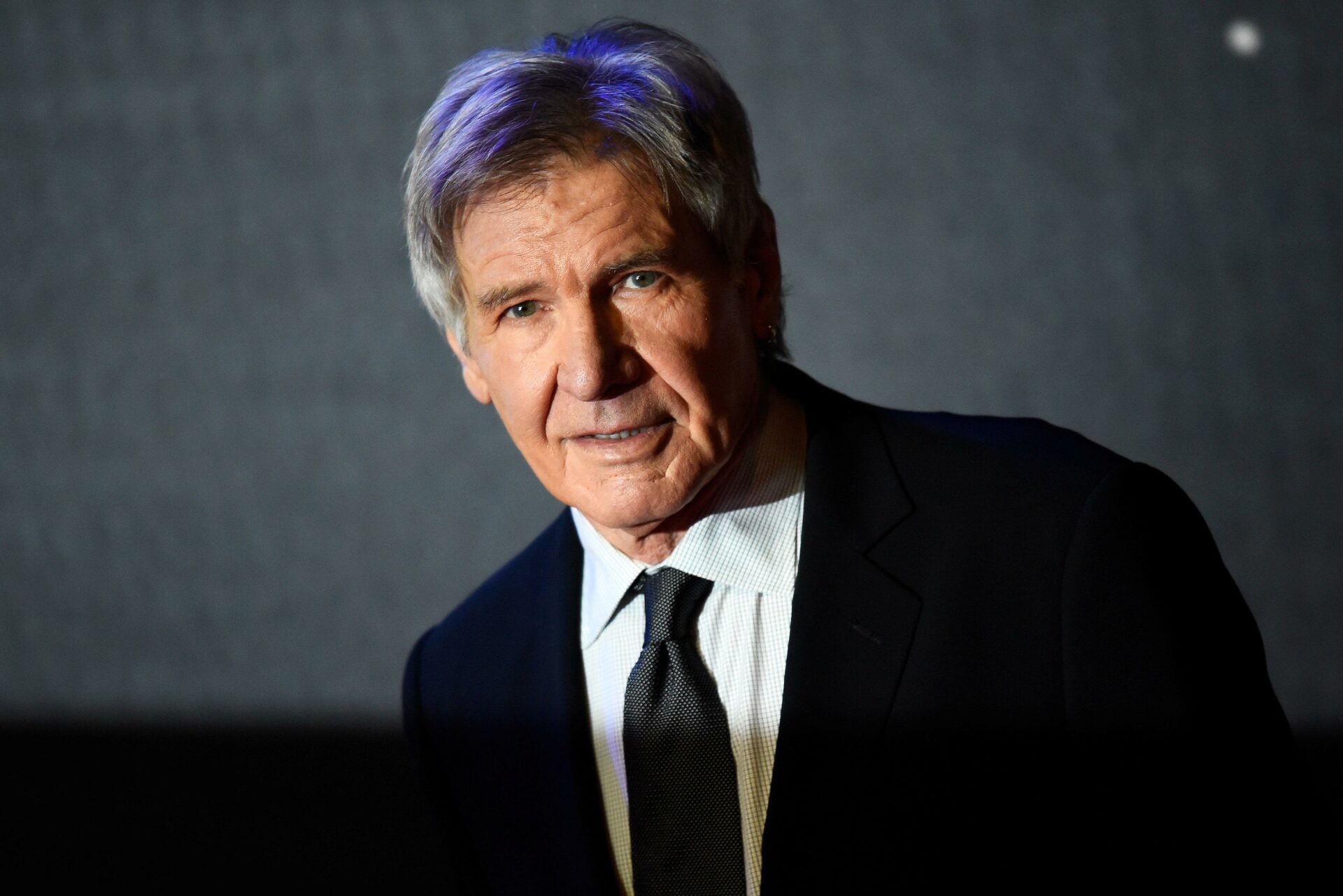 Among the many actors that have played the role of General Thaddeus E. “Thunderbolt” Ross, Late William Hurt played the character in MCU (Marvel Cinematic Universe). However, unfortunately, the Oscar-winning actor passed away on March 31st of 2022, at the age of 71. He appeared in The Incredible Hulk, Captain America: Civil War, Avengers: Infinity War, Avengers: Endgame, and Black Widow. Ever since then, fans worried about the future of the character in the MCU, until now. However, it was recently announced by the Deadline that Harrison Ford (from the famed Indiana Jones franchise) is set to take over as the new General Ross, beginning with 2024’s Captain America: New World Order.

Directed by Julius Onah, the movie shall continue the character’s journey in the MCU. In the comics, General Ross is a top-ranking military official, who first appeared in The Incredible Hulk #1 (1962). He later transformed himself into a Hulk-like similar persona, calling himself the Red Hulk. As Red Hulk, he too possessed immeasurable strength, stamina, durability, and speed. He also gained abilities like – radiation absorption, and thermokinesis. In the comics, he is also a member of a group of supervillains called – the Thunderbolts.

A much younger MCU 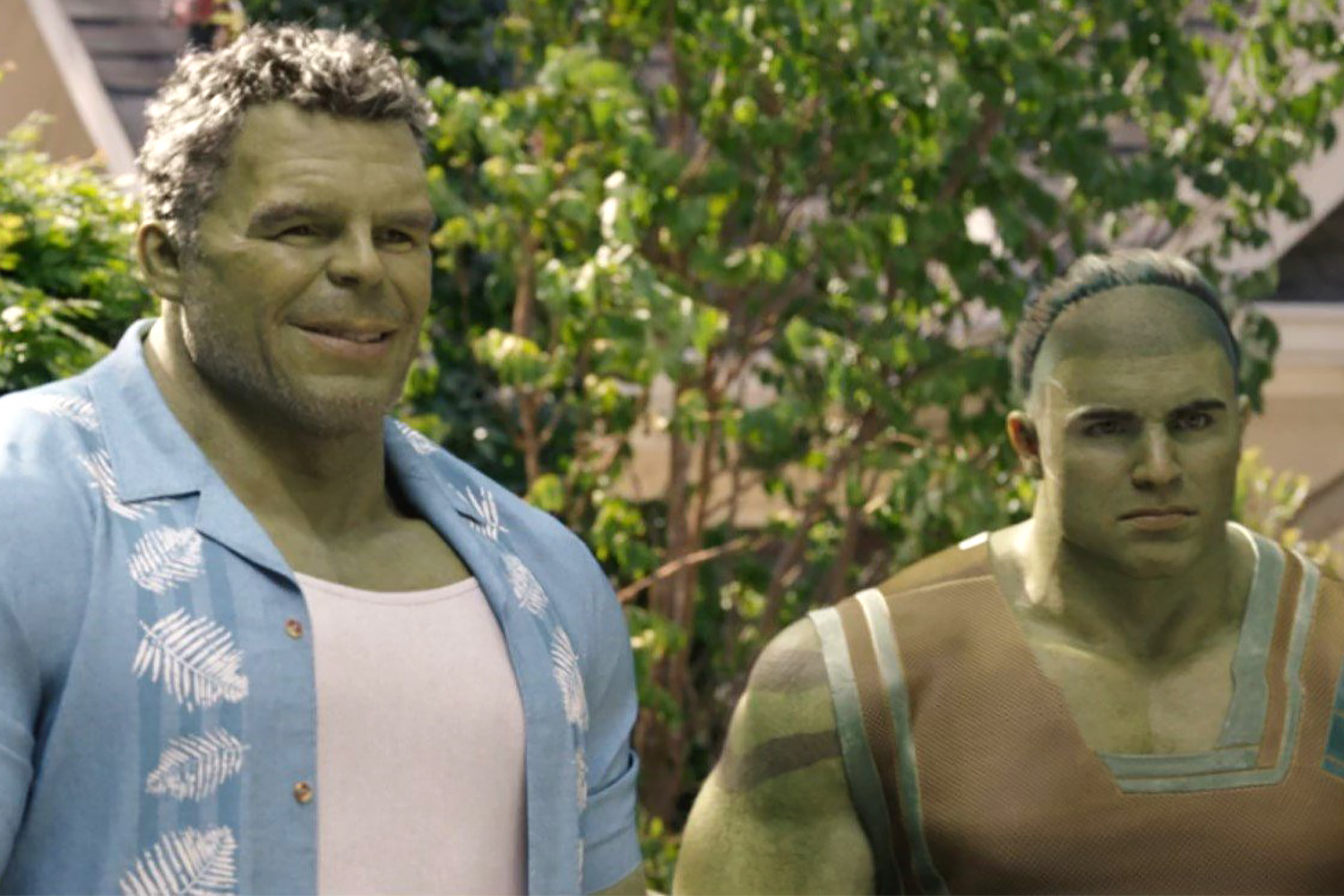 Hulk and Skaar in She-Hulk

If one looks closely, Marvel is slowly introducing younger counterparts of its Marvel characters –

A similar case was seen in the recently premiered Disney+ show – She-Hulk: Attorney At Law. The show not only gave us the origins of Bruce Banner’s cousin – Jennifer Walters aka She-Hulk (Tatiana Maslany). However, along with her, the show also gave many more surprises, eg. Intelligencia, Daredevil, and Hulk’s own son – Skaar.

In the very famous World War Hulk comic book series, Hulk goes on a worldwide rampage against all the superheroes and governments after he learns that the Illuminatis are responsible for the death of his wife and son during his time on the planet Sakaar. Universal Studios still holds the individual right to the character, due to which Marvel Studios cannot feature the character as a solo character in its own movie by themselves. It can only feature Hulk as a side character in its movies or tv shows.

However, the subtlety by which Hulk’s Skaar was introduced at the end of the She-Hulk, does leave the question if the studio really has some significant plan for the character. As of now, we have She-Hulk, Hulk, Skaar, and now the Red Hulk in MCU. If one adds two and two and attempts to guess the plot of the movie, it might see Sam Wilson’s Captain America going head to head against these. However, there has been no official confirmation if General Ross will transform into his Red Hulk persona in the movie.

A Guessed plot for Cap 4 Let’s go totally wild, and try to guess what the plot of Captain America: New World Order could be.

Skaar dies! Yes, you read that right. If Marvel is really going don’t the route of World War Hulk in Cap 4, then they will something as big as the death of his own son, in order to trigger Hulk. So, once Skaar dies, the blame falls on the government, and Hulk goes on a rampage against Captain America. Cap then goes to seek help from General Ross (now retired, since Sokovia Accords has been dissolved). Then Cap along with Red Hulk, and She-Hulk try to calm Hulk down. Maybe we can get the Abomination too in the mix somewhere!

Meanwhile, taking advantage of all the chaos, the Leader attempts to take down the existing government, and establish his own ‘New World Order’ by raging Hulk further. It is until very late in the movie that it’s revealed that the Leader was behind everything, and a decisive battle commences between them.

Phew! That is one heavy plot. And a story for sure a billion-dollar flick. But it all is mere speculation by an innocent fan. But, if Marvel does decide to go down this path, take my money now. Rest is all up to time.

Captain America: New World Order is set to release in 2024.