James Gunn Talks About How Disney Handles Their MCU Movies 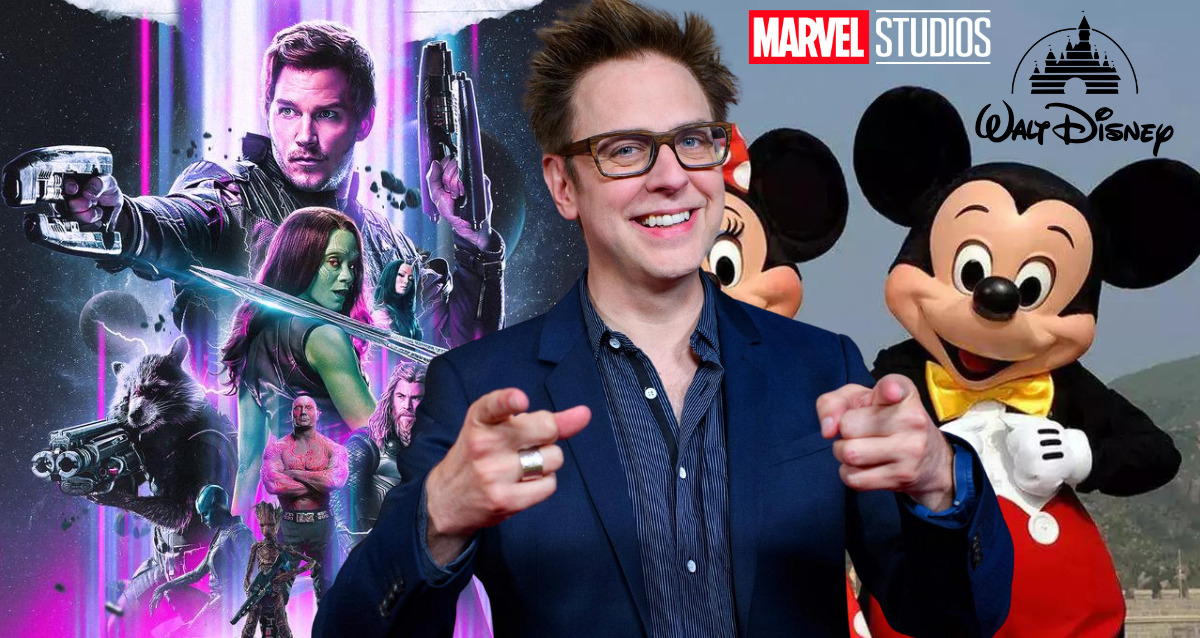 James Gunn, the director of Guardians of the Galaxy Vol. 3, has dismissed claims about Disney interfering in the post-production phase of his upcoming movie.

Guardians of the Galaxy Vol. 3 will be released in 2023, and it will not only be the final movie starring the original Guardians, but it will also be James Gunn’s last movie with the company given that he and Peter Safran are now the new co-chairs and co-CEOs of DC Studios.Intervention by the studio is the devil’s job for the creatives. It frequently results in a jumbled final product overflowing with opposing themes.This happened with Sam Raimi’s Spider-Man 3, Marc Webb’s The Amazing Spider-Man 2, Zack Snyder’s Justice League, David Ayer’s Suicide Squad, and many more. 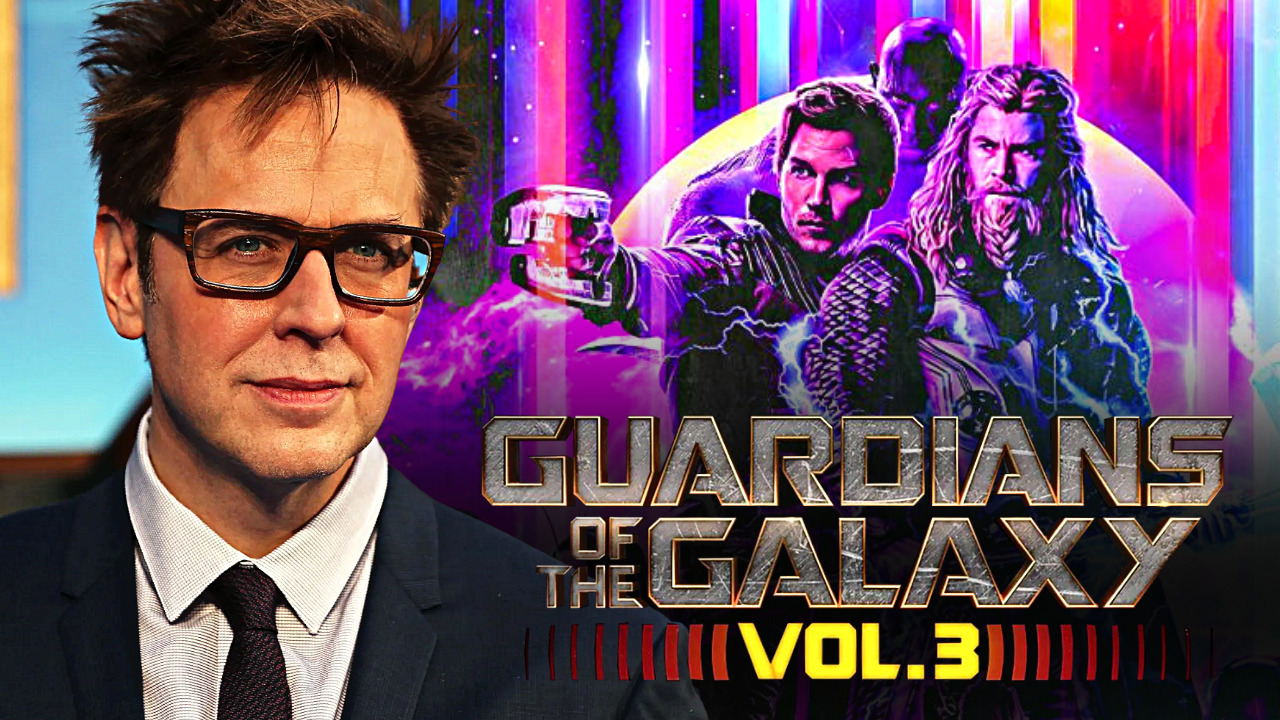 On Twitter, Gunn assures fans that the Mouse will not interfere with the last instalment of his trilogy.James Gunn clarified in a series of tweets whether or not he had to struggle with Disney and Marvel Studios’ meddling in his post-production.A Twitter user recently expressed their dissatisfaction with Disney over the likelihood of post-production alteration of the movie’s final cut.Gunn swiftly dismissed the allegations.

Gunn wrote that the studio had never touched any of the Guardians of the Galaxy films. Their film is nearly finished and in excellent condition, and only his editors and Gunn are editing anything.

No, they aren't. They've never touched any of the Guardians' movies. They movie's almost finished being edited, is in great shape, and Fred and Greg (my editors) and I are the only ones editing anything.

“I’ve never been pushed to change anything in any of my films, even the Guardians films,” claimed Gunn.

Like at all the studios, if the studio doesn't like the movie, they interfere. If they do, they don't. It's pretty simple. I've never been forced into a change on any of my movies, including the Guardians films.

Some MCU projects have already been attacked for heavy-handed control and big modifications by Disney producers, leading some fans to be concerned about how prone future movies may be to modifications by higher-ups.But I doubt it because the MCU would have fallen apart ages ago if Disney’s influence was a frequent occurrence among its projects.