James Gunn’s Future: What’s In Store With Marvel After GOTG 3? 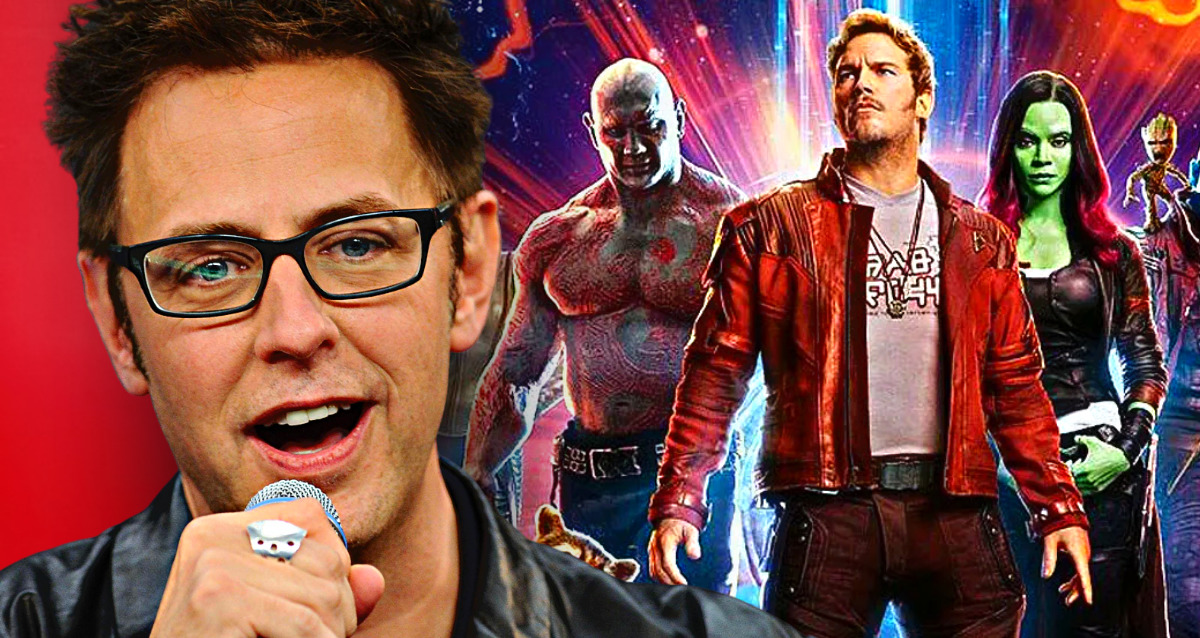 A lot has happened in the last few years for James Gunn. Films like Guardians of the Galaxy and its sequel, which made previously unknown actors into household names, were his first forays into the superhero genre. Despite this, Gunn’s career took a hit when he was fired from Marvel Studios due to a Twitter controversy.

As it turned out, that was not the case at all. Because of The Suicide Squad, not only did Disney see the light. However, Gunn was able to create one of the most successful shows of the year in John Cena’s Peacemaker as a result.

The third installment in the Guardians of the Galaxy franchise, scheduled for release in 2023, will mark his return to Marvel. With this and The Holiday Special, Gunn has stated that this is the last time he’ll be working with space-faring misfits. What characters from Marvel or DC would he like to work with in the future? 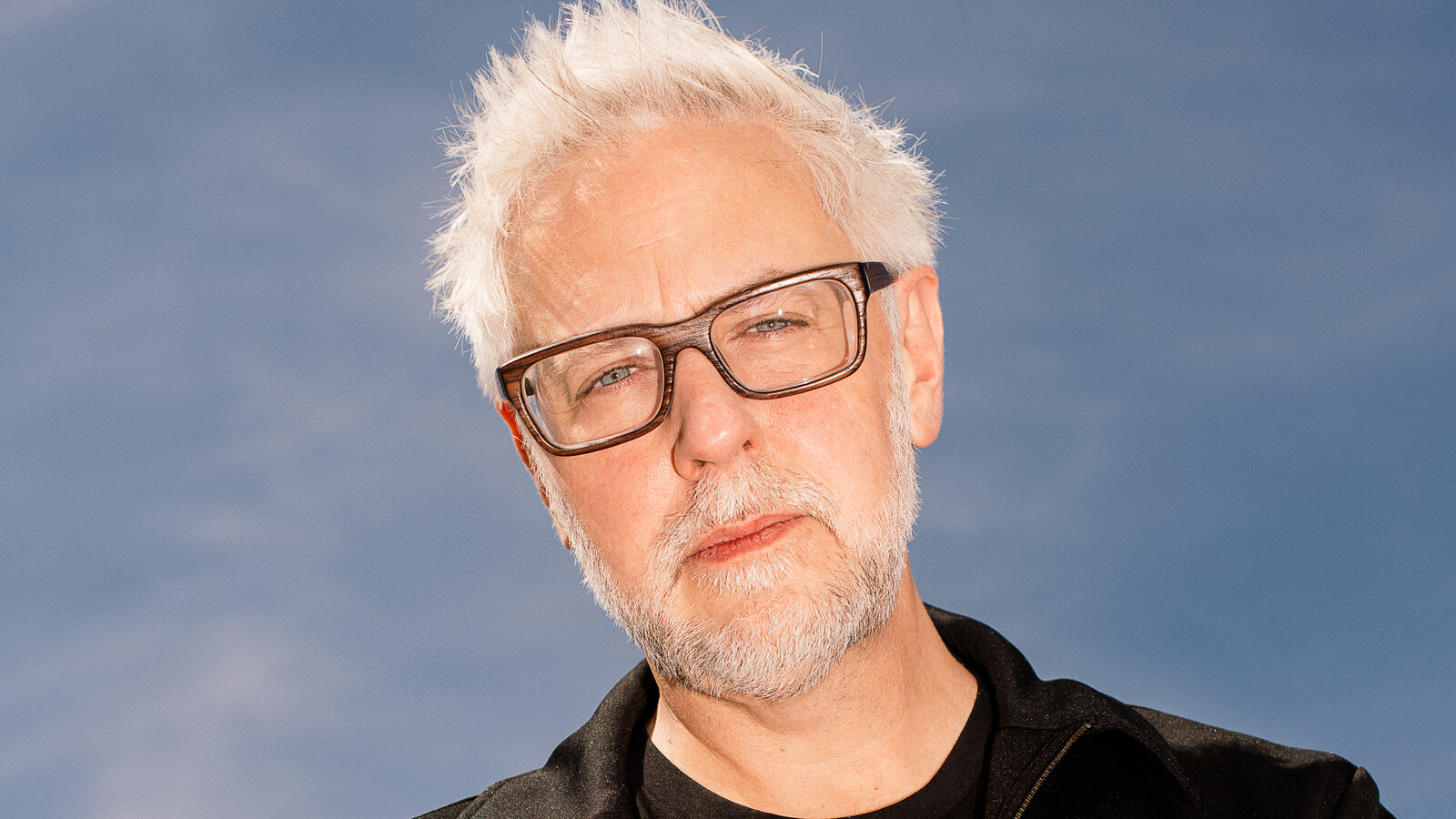 James Gunn, the director of Guardians of the Galaxy Vol. 3, was asked on Twitter if he had any other Marvel characters he would like to see developed in the future.

“You’ve previously said after GOTG3, your work with Marvel is likely done. If they handed you absolutely any Marvel character(s) you wanted, with free reign, is there one you’d like to do a project about?”

There are currently no Marvel or DC characters that Gunn “wants to work with at this time that [he isn’t already working with],” as noted by the director. To further elaborate, he said he was careful in the way he phrased things:

The director’s response to another Twitterer’s plea for him to work on a Star Wars trilogy was this: “I’m finishing a Guardians trilogy. That’s enough space opera for me at this moment.”:

The Guardians of the Galaxy Future 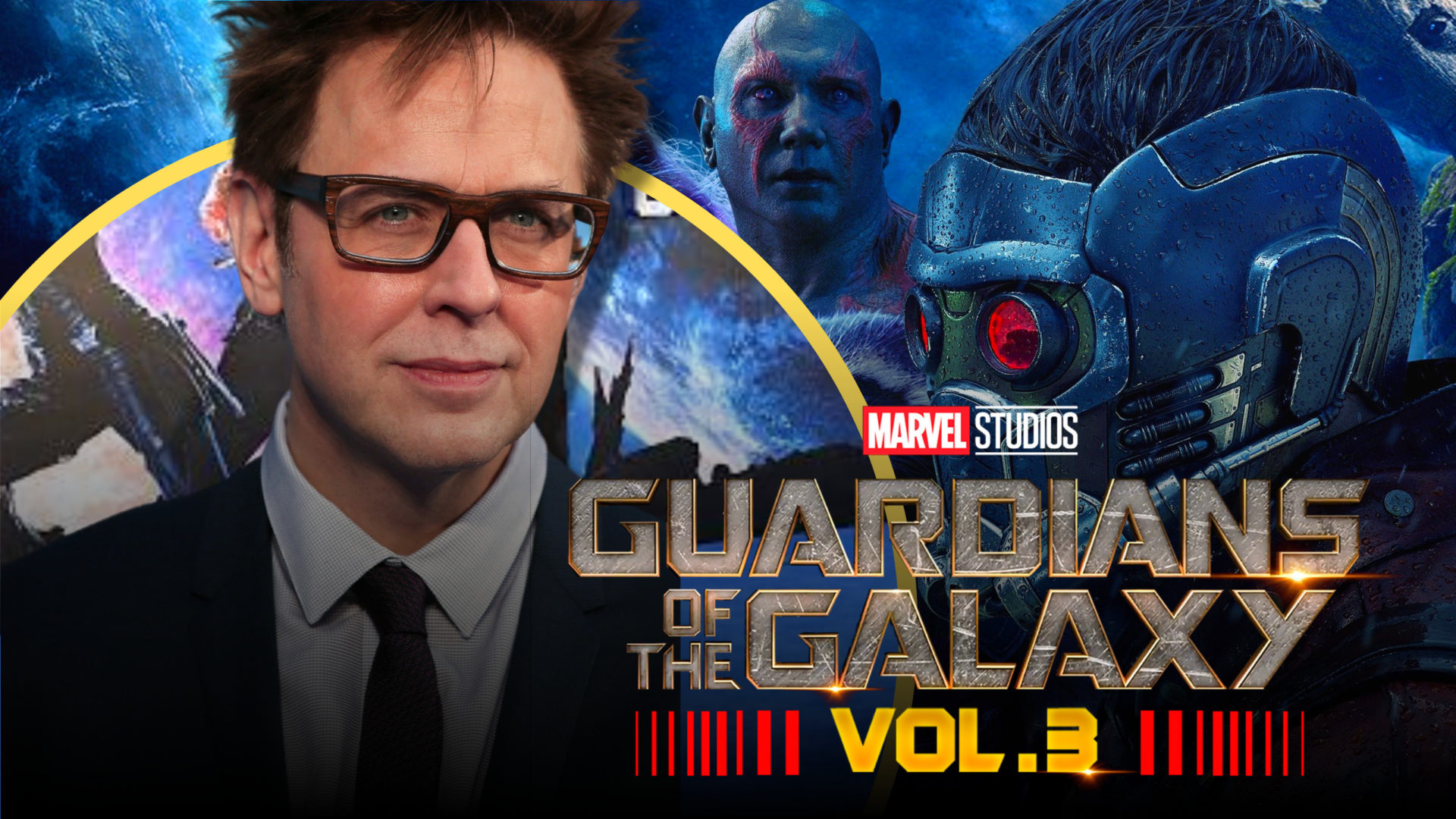 There has been a lot of speculation about James Gunn’s future in the superhero genre over the past year or so. It’s possible that his quotes could be interpreted by some as a sign that he’s done making comic book movies, but that’s highly unlikely.

When he tweets, the language he uses is critical. It allows for a wide range of interpretations. There are no other characters that Gunn wants to do that he hasn’t already worked on, including those that haven’t even been announced yet.

Even if he wasn’t working on an Avengers movie, the director could have been working on an unannounced MCU project. Both Peacemaker and another DC Comics project are in the works for him at the same time on the Marvel side of the coin.