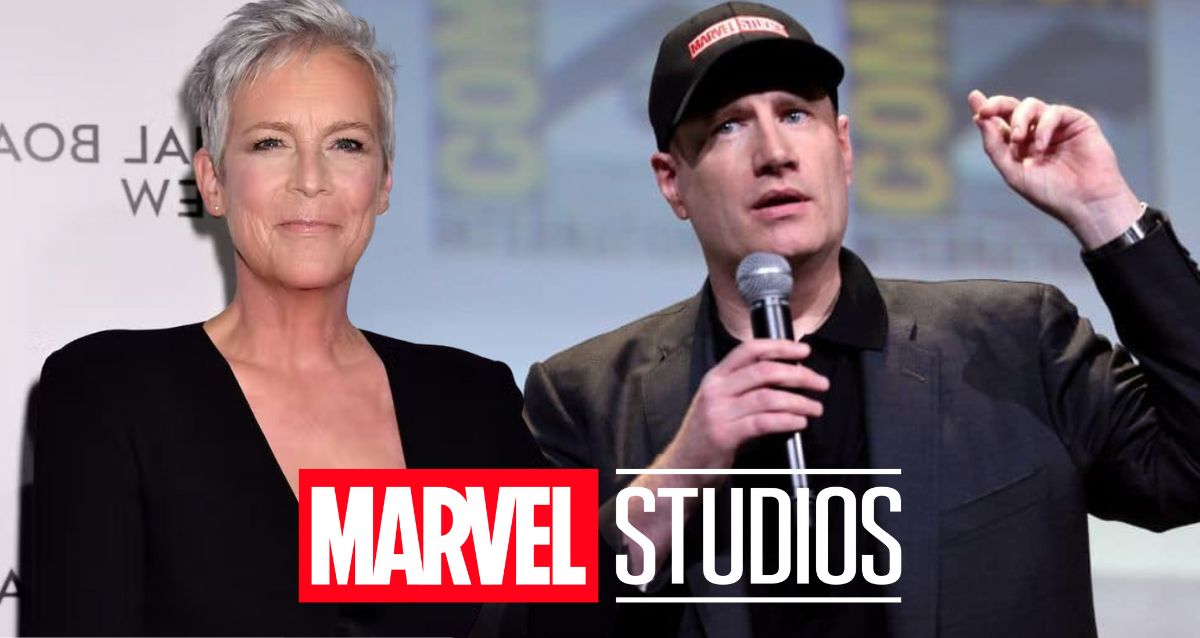 When it comes to the Marvel Cinematic Universe, Jamie Lee Curtis has been a loud critic of the organization. However, despite these concerns, the seasoned actress is eager to enter the film industry.

Some Marvel fans may be surprised by this, but Curtis has stated her desire to feature in one of their films if given the opportunity. Even though she doesn’t believe she’ll earn a part in the Marvel Cinematic Universe, the actress says she’d be open to it if the character appeals to her. 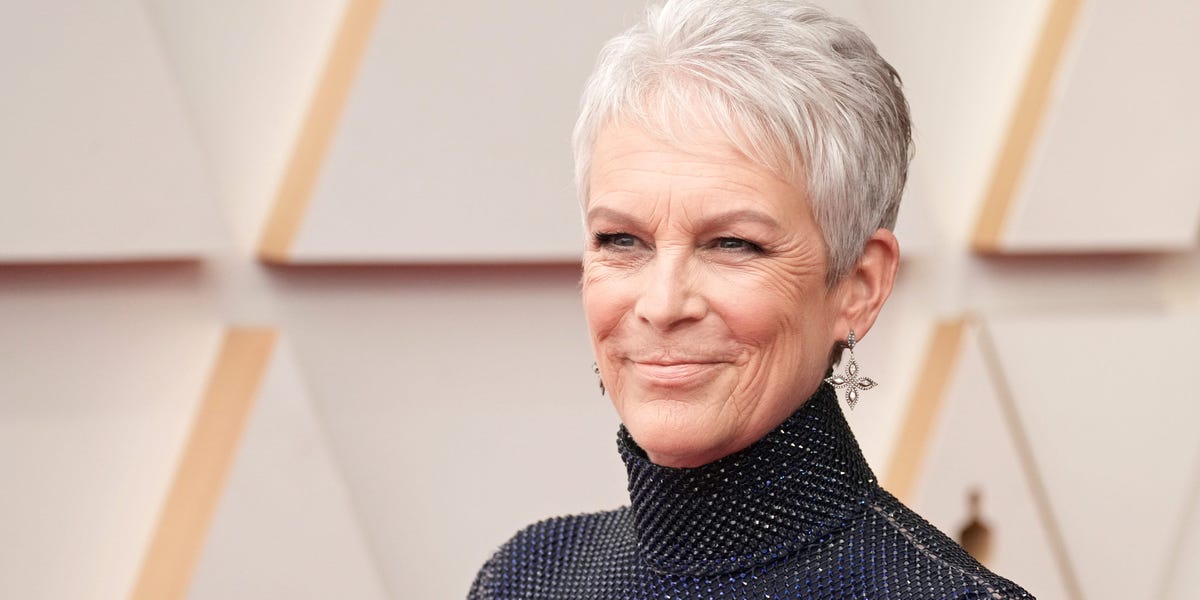 Jamie Lee Curtis in the MCU?

An MCU part would be of interest to her if given, as the Halloween actor confessed in an interview with People magazine. As a collaborative artist, Curtis is eager to hear Marvel out and even collaborate with them, despite her public anger with the studio and her praise for ‘Everything Everywhere All at Once.’

“Honestly, I can’t imagine that they will ever come calling because I kicked up some dust. But I’m a collaborating artist. I work with a lot of people on a lot of different things, and if the role was interesting and if I could bring what I do to it, of course, I would [work with Marvel]. What am I going to do, say no? Of course!”

The celebrated actress says she’d be open to acting in a Marvel film, but she doesn’t expect it to happen. Curtis thinks that Marvel Studios would have no interest in using a 64-year-old woman. Additionally, she’s apprehensive that she’ll be forced to do motion capture on her alone rather than alongside her co-stars.

“But I would find it hard to imagine that Marvel’s going to figure out something to do with a 64-year-old woman. I’m afraid if I do a Marvel movie, they’re going to stick dots all over me and make me act by myself in a warehouse somewhere.”

Who Will Jamie Lee Curtis Play In The MCU?

If Sony had hired Dakota Johnson instead of Curtis for the part of Madame Web, she would have been an excellent option. To be honest, Marvel doesn’t have a lot of older roles that she could portray. Curtis might have had a lot of fun playing Death if Marvel hadn’t altered Thanos’ objective so drastically in the Marvel Cinematic Universe.

Cassandra Nova, Professor X’s villainous twin sister, would be a terrific role for Jamie Lee Curtis. For those who’ve read New X-Men, the X-Men’s most formidable adversary, Nova, has made life difficult for them. Jamie Lee Curtis is the perfect choice to play the character’s deranged nature.

Jamie Lee Curtis’ concern about not hearing from Marvel again is valid. But considering how full of surprises the company has been. we may see the actress in an upcoming project after all.