Actor Jason Momoa has revealed that he and his family were in a dire financial state post his stint on HBO’s Game of Thrones.

The actor had played the role of powerful Dothraki leader Khal Drogo opposite Emilia Clarke’s Daenerys Targaryen in the first season of the epic fantasy series.

However, his character was killed towards the end of the season.

During an interview with InStyle magazine, Momoa said that he was “completely in debt” and struggling to make ends meet. He struggled to pay the bills of the house that he shares with his wife, actor Lisa Bonet, and their two children.

“I mean, we were starving after Game of Thrones. I couldn’t get work. It’s very challenging when you have babies and you’re completely in debt,” the 41-year-old actor said.

Though Momoa had a very short stint on Game of Thrones, his performance as Drogo helped him in bagging the role of popular DC superhero Aquaman.

After making his superhero debut with 2017’s Justice League, the actor fronted his own solo project, Aquaman, which turned out to be a huge blockbuster, earning over USD 1 billion at the global box office. 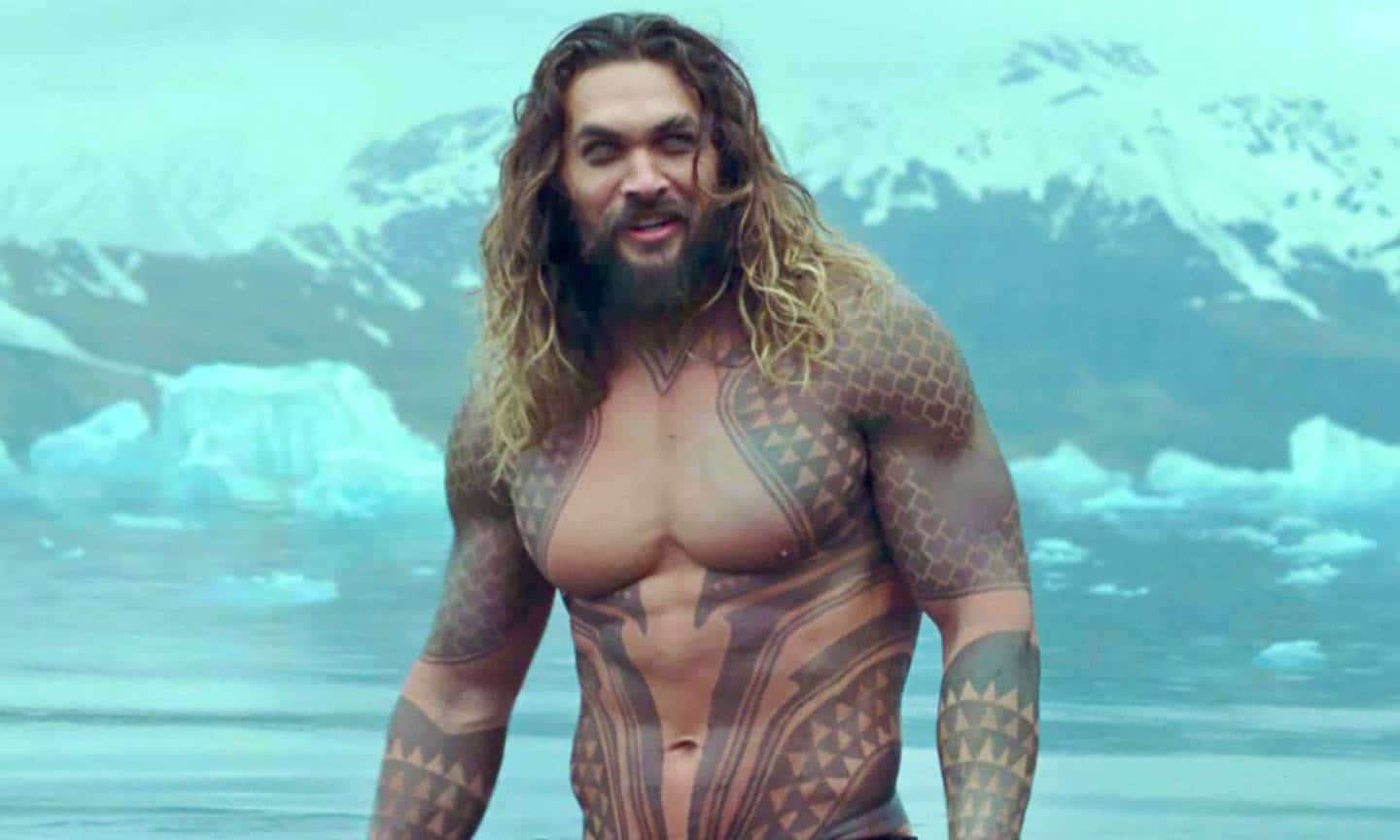 Now the 41-year-old actor has his calendar full till 2024, including a role in the upcoming science-fiction film Dune, co-starring starring Timothée Chalamet and Josh Brolin.

“It was ‘Josh Brolin, Jason Momoa, Javier Bardem,’ and I’m just like, ‘Oh my God. I can’t believe my name was with those names.’ I feel like I’m still a kid, freaking out,” the actor said.