Jeffrey Wright a.k.a. The Watcher Might Get Into Live Action In Kang Dynasty 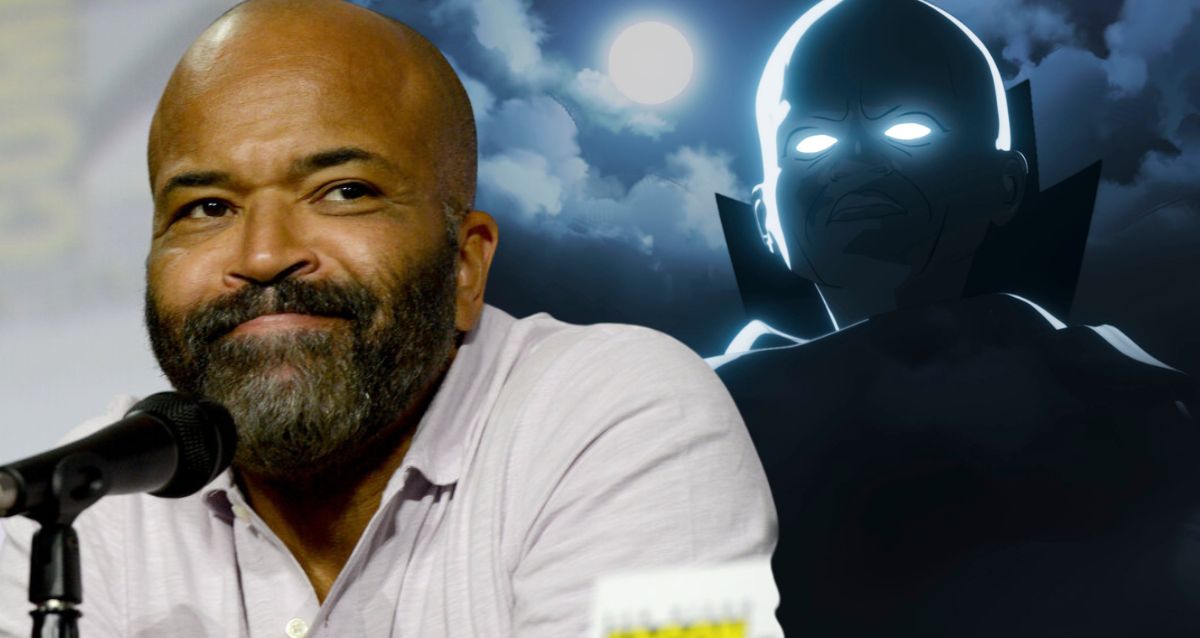 Jeffrey Wright voiced the character of ‘The Watcher’ in ‘What If..?’. Everyone has witnessed the fun and thrill of Marvel’s creative and alternative stories in the animated series. One among the most favorite characters of Marvel fans in it was ‘The Watcher’.

Jeffrey Wright, an American actor, gave his voice to this character in the animated series. Jeffrey’s voice added life to this character, and people felt more connected with what ‘The Watcher’ had to say in all of the episodes of ‘What If..?’. 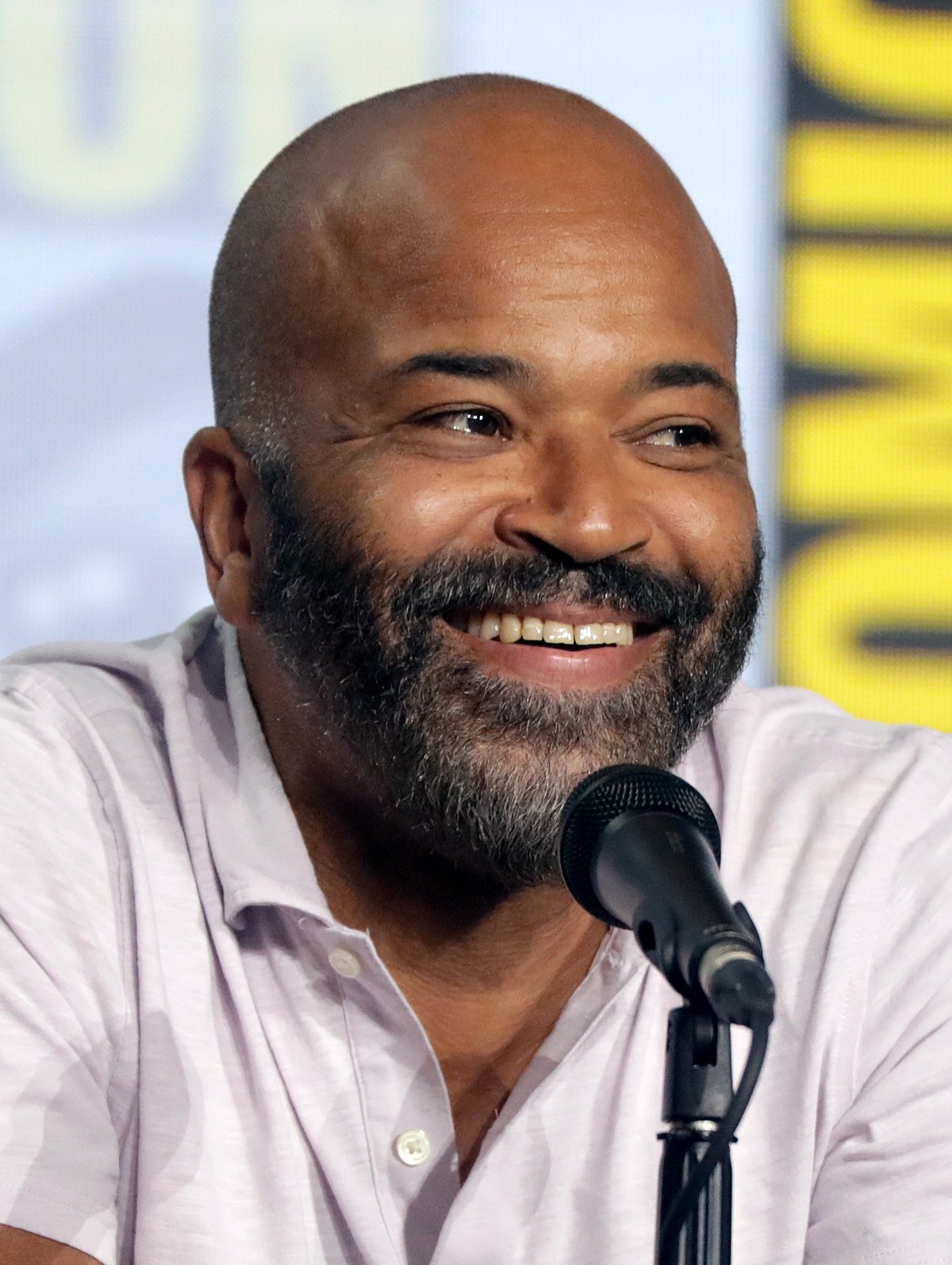 There has been a possible rumor that Jeffrey Wright will be cast in the live cinematic action series of MCU movies. The character of ‘Watcher’ will probably be played by him in the live-action movies.

In the final episode of ‘What If..?’ season 1, Watcher played a big role in bringing together all of the characters from different universes to fight Ultron’s Vision.

Marvel fans would surely wait for a detailed storyline on how Watcher keeps an eye on the multiverse and his purpose.

Why Will He Be Introduced In Avengers: Kang Dynasty, And Why Not Earlier? 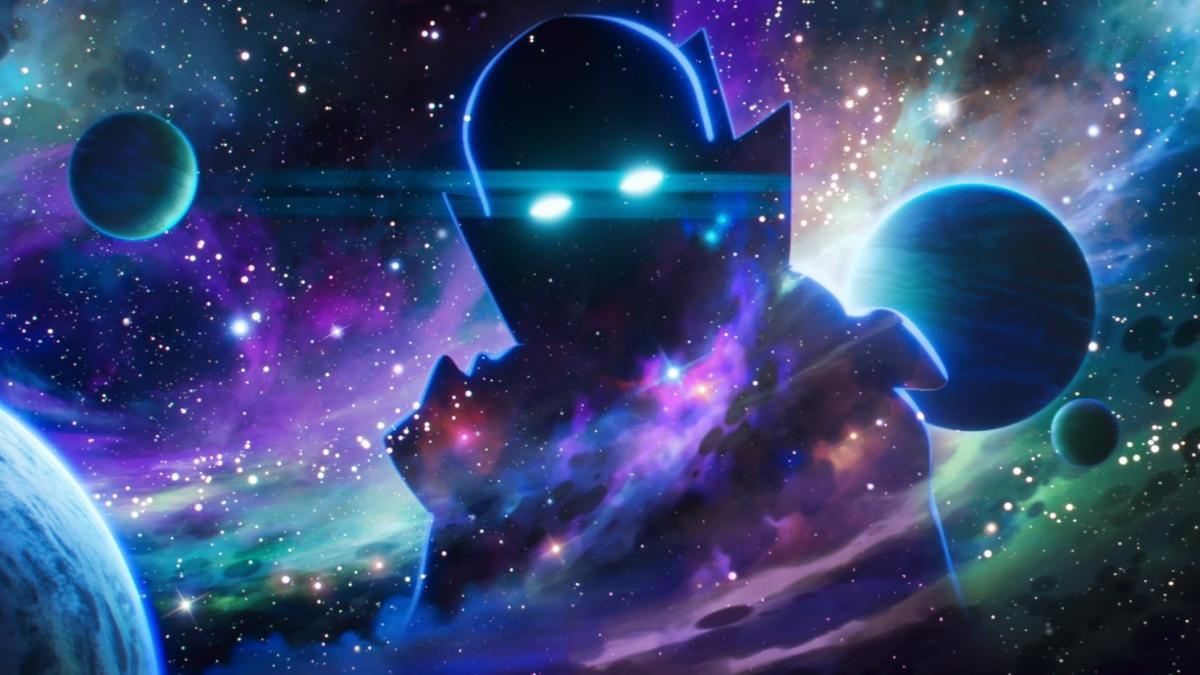 Marvel is currently putting effort into building up Kang’s presence in MCU. As the multiverse is of prime importance in Phase 4, Phase 5, and Phase 6, the Watcher will be needed as the narrator in most of these instances during the Avengers movie of this Saga.

His introduction in the Avengers: Kang Dynasty is not yet confirmed, whereas it can be preponed to give a better introduction to the Watcher.

Therefore, Marvel might decide to bring him to Avengers: Kang Dynasty, where he can be of help to the Avengers. He can provide information on what the Kang variants are doing across the multiverse or anything else that will help Avengers win the battle against the notorious time traveler.